Weekly Weather: Snow ending Friday, cold temperatures throughout much of next week

A look at the weekend:

Following the winter storm that will hit Athens this week, frigid air will take over the region. Friday will bring lingering snow ending by noon, and the rest of the weekend will be dry and partly cloudy. The high on Friday will be around 30 degrees, with a low around 0 degrees. High pressure will follow the system, allowing for a slight warmup through the weekend. On Sunday, the high is predicted to be approximately 40 degrees and the low will be near 20 degrees.

Coming up next week:

Next week will be relatively calm, as far as winter weather goes. However, a clipper system may produce light snow by midweek. Temperatures will remain consistent throughout the week, with highs slightly above freezing, potentially reaching 40 degrees. Lows will likely fall into the single digits and negatives. The next big chance for another winter storm could come next weekend, although it's still too far out to tell. 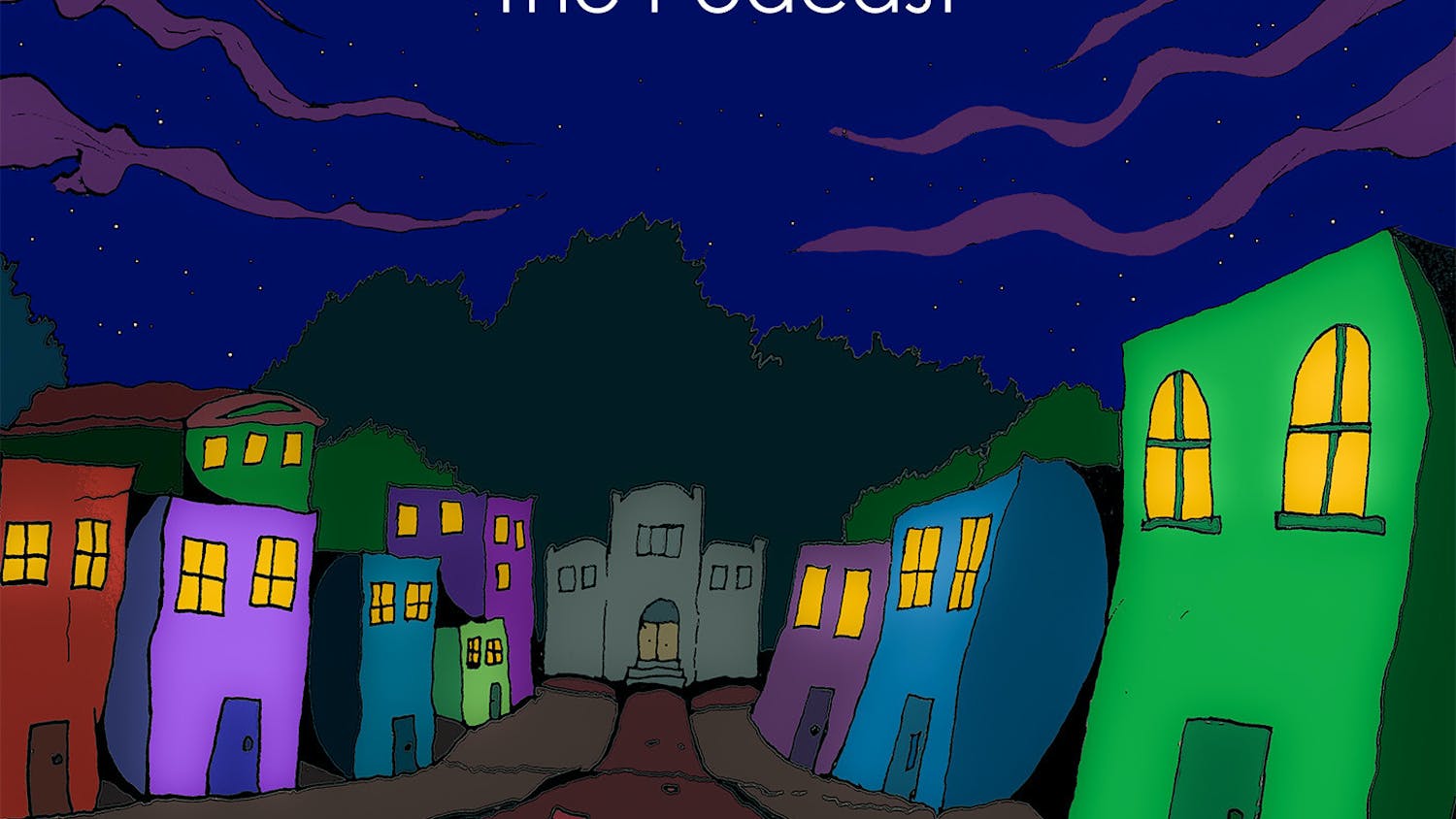 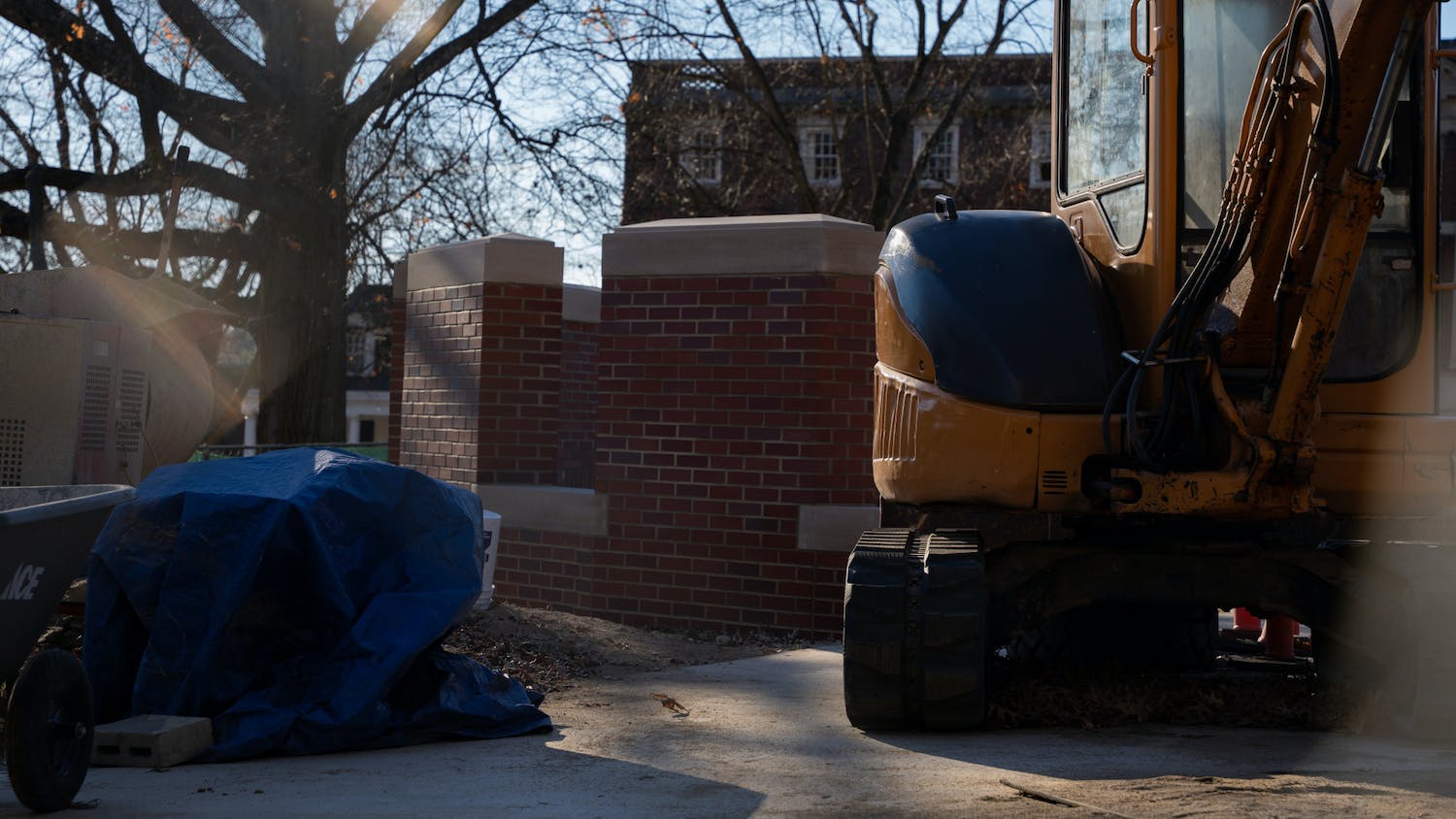