The Finance and Personnel Committee discussed changes to parking personnel, the Outdoor Recreational Council of Appalachia, or ORCA, membership fee and other proposed appropriations.

The committee discussed the possibility of adding a fifth parking enforcement officer and additional duties for each officer in response to the retirement of the city's parking meter repair person.

Andy Stone, city service safety director, said the change is due to updated technology in the parking meters and an increased need for another parking enforcement officer rather than a repair person.

Additionally, Mayor Steve Patterson said the fifth officer will help with monitoring new parking spots with 20-minute time limits being installed in the near future.

Jessie Powers, executive director of ORCA, talked to Council about committing to three yearly payments of $90,000 to continue to be a member of the organization. She also updated Council on the Bailey’s Trail System project, as it is where most of the payments would go toward continuing.

“In 2021, we built an additional five miles of trail, increasing the total mileage of the planned 88 miles mountain bike optimized trail system to 31,” Powers said.

Powers also noted the positive economic impact the trail system could have, including bringing more tourists to Athens.

“While we are developing these world class assets, we are going to have a new market of consumers arriving in our communities,” Powers said. “We are going to have opportunities for new business to (be created) to meet that market demand.”

Authorization to appropriate funds to replace the Community Center roof and possible funding for a book delivery and reading program, Imagination Library, were also discussed during the meeting.

The Safety and Services Committee discussed appropriating money for new tennis and pickleball courts that would be built near the Athens Community Center, 701 E. State St.

Stone asked Council to consider total appropriation of $300,000 for the courts. He also noted he is asking the Athens Arts, Parks and Recreation Director to apply for a NatureWorks grant that could offset some of the costs.

Concerns regarding the amount of money being spent on the courts were addressed by members of Council.

“We received a letter from someone who actually doesn't live in Athens … and this person was saying we could possibly have the pickleball courts … be another draw to bring in tournaments, because there isn’t anybody else around who is doing it,” Solveig Spjeldnes, D-1st Ward, said. “I think there is some potential to enhance the community in a variety of different ways.” 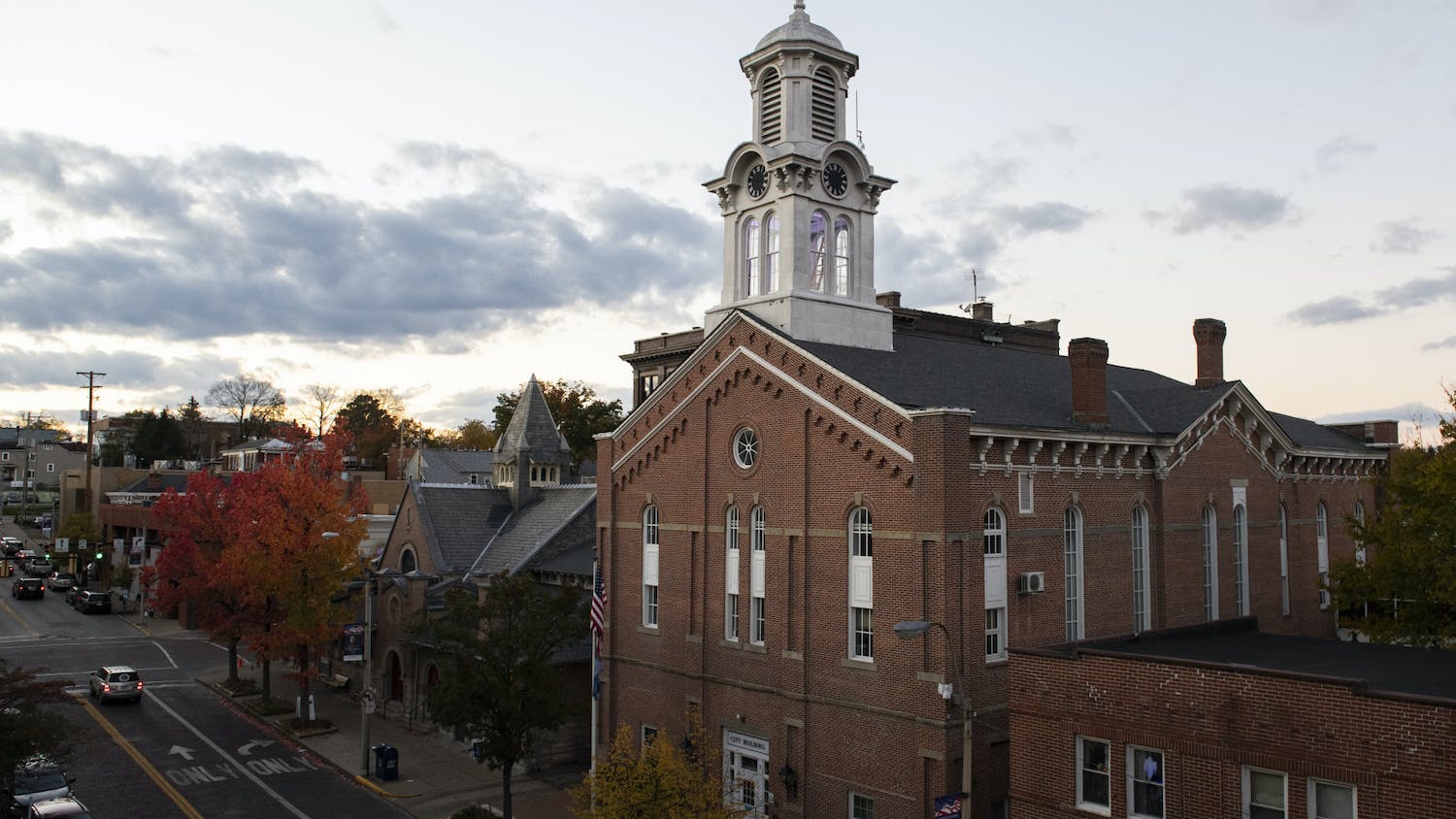 Configuration of Athens’ pickleball, tennis courts yet to be decided due to cost