Obi-Wan has become a beloved character in modern culture, uniting fandoms and serving as the subject for frequent memes. Set to be released on May 25, Obi-Wan Kenobi is dedicated to the title character’s story, and will focus on what he did between Order 66 and A New Hope.

Clocking in at one minute and 46 seconds, this relatively short trailer has gotten people excited and cautious about the upcoming show, with prequel tracks such as Anakin’s Dark Deeds, Duel of the Fates, and Battle of the Heroes. The trailer also shows off our main villains, the Inquisitors, which have been shown in previous shows such as Star Wars Rebels and the video game Star Wars: Jedi Fallen Order.

The trailer also shows how woeful The Book of Boba Fett was, as the trailer showing the same place in Tatooine, looks more visually appealing than in the series that released a few months ago.

Currently, we don’t know much plot wise. However, we know a possible timeline taking place 10 years after Revenge of The Sith, and that it will revolve around Obi-Wan watching over Luke as he grows up, and eventually, fighting Darth Vader.

This could be a good thing and a bad thing since we know that the established characters can’t die and the ones that will be introduced in the story will have to be killed off when the show ends. However, fans hope they can work around this plot line by having Obi-Wan not get into fights, and if he does, he would have to use the force to make sure no one knows who he is as previously shown in the original trilogy.

Besides that possible tiff, fans are also worried that this series will not follow their own rules, which was one of the big problems with The Book of Boba Fett. I have no problem with Power Ranger-esque biker gangs or weird CGI Luke Skywalker as long as the stories follow the rules of Star Wars.

Lucasfilm hasn’t been doing that with either of its spin-off shows. Hopefully, they can make Obi-Wan going out of hiding or fighting make sense. On top of that, if they character assassinate Obi-Wan, like they have with Luke and Boba, then Star Wars will truly be dead in the Disney era.

Obi-Wan Kenobi’s trailer instills a cautious optimism in fans, a feeling that will be fostered or quashed by the films’ realities in less than two months. 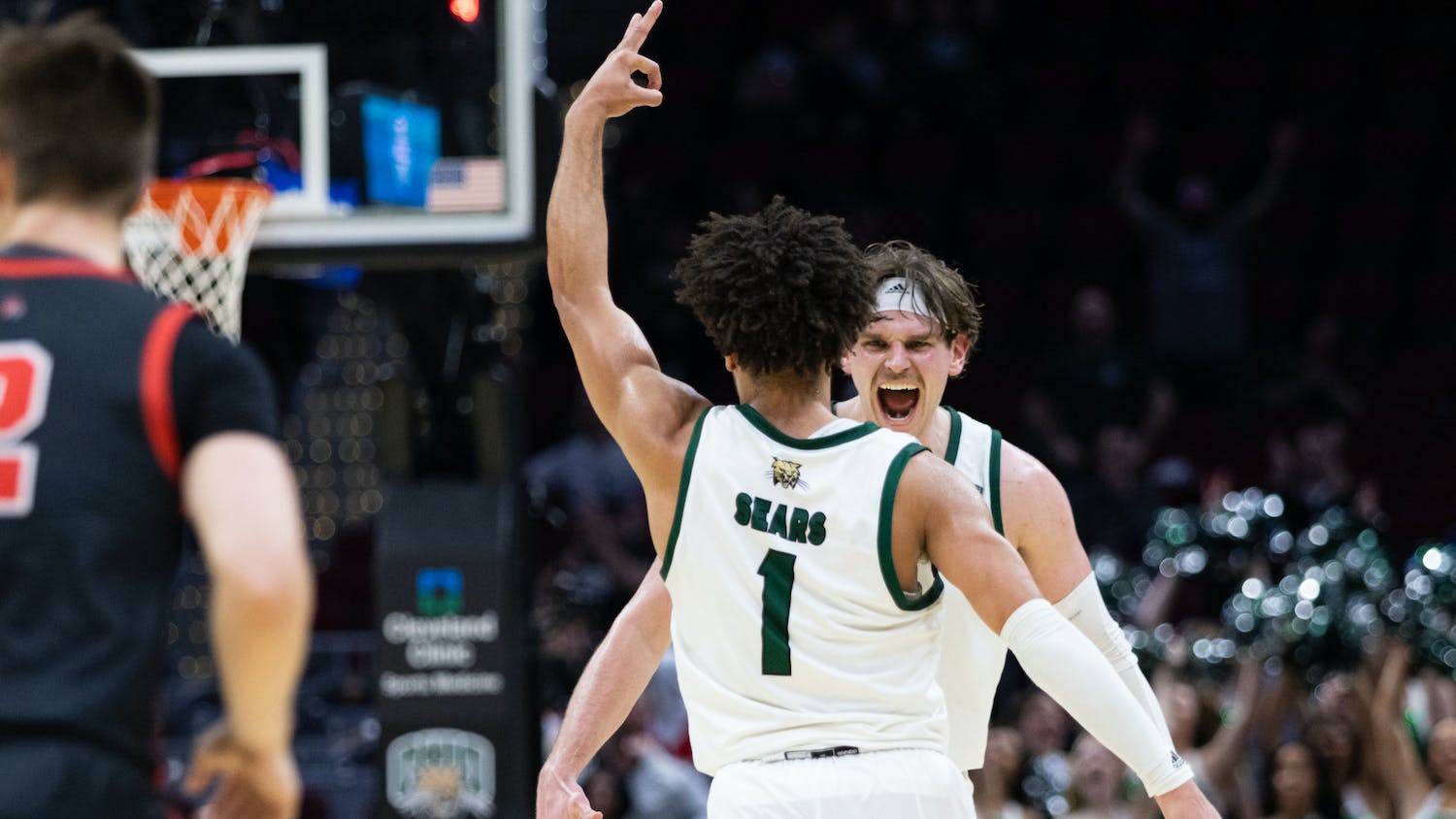