The Bobcats struggled to fend off the Falcons in game one but shifted the weight in game two. Both games were high-scoring, as Friday ended in a 14-2 loss, and Saturday ended with a 21-6 win for Ohio.

Here’s how the weekend went for the Bobcats:

Ohio’s offense flurried like the snow falling on Warren E. Steller Field. It came and went but never stuck.

Edward Kutt IV did not have his best day on the mound. He allowed six earned runs and four unearned runs in three and two-thirds innings of work. Kutt managed to strike out five of the 22 batters he faced, but that wasn’t enough. The loss was Kutt’s briefest stint on the mound this season.

The Falcons piled onto the Bobcats in the fourth inning. They scored eight runs to extend the lead from two runs to 10.

Ohio had nowhere to turn at that point. Its offense couldn’t connect, and Bowling Green’s pitchers were dishing out strikeouts. Ohio only had three hits Friday, and only one came after the fourth inning.

It didn’t help that Bowling Green later beat around relievers Zach Weber and Tyler Peck. The Falcons got one run off Weber and three off Peck. The only difference between the two was that Weber’s run was unearned.

The game ended in seven innings due to the mercy rule. Bowling Green got its way with Ohio — and its first conference win of the season.

Ohio had an intense fourth inning of its own on Saturday. It had the upper hand regardless, but its offensive explosion in the fourth inning set up its chance to win via the mercy rule.

The barrage started with a grand slam by Isaiah Peterson — his second home run of the game — and ended with a three-RBI double by Alex Finney.

However, that was not the only time Ohio had a large influx of runs. The seventh inning followed a similar pattern.

The Bobcats picked up a run on a solo home run by Mason Minzey and scored again after a two-RBI single by Will Sturek. An RBI walk and a sacrifice fly gave the Bobcats what they needed to secure a mercy rule victory.

Brett Manis got his third win of the season after relieving starter Jacob Tate. Manis struck out five of the 10 batters he faced Saturday. After two innings, Manis was pulled in favor of Brenden Roder. Roder allowed two hits but didn’t allow a single run scored in his two innings of work. Roder’s performance helped boost his conference-leading ERA.

Due to the weather, game two Saturday and the final game in the series Sunday were canceled. 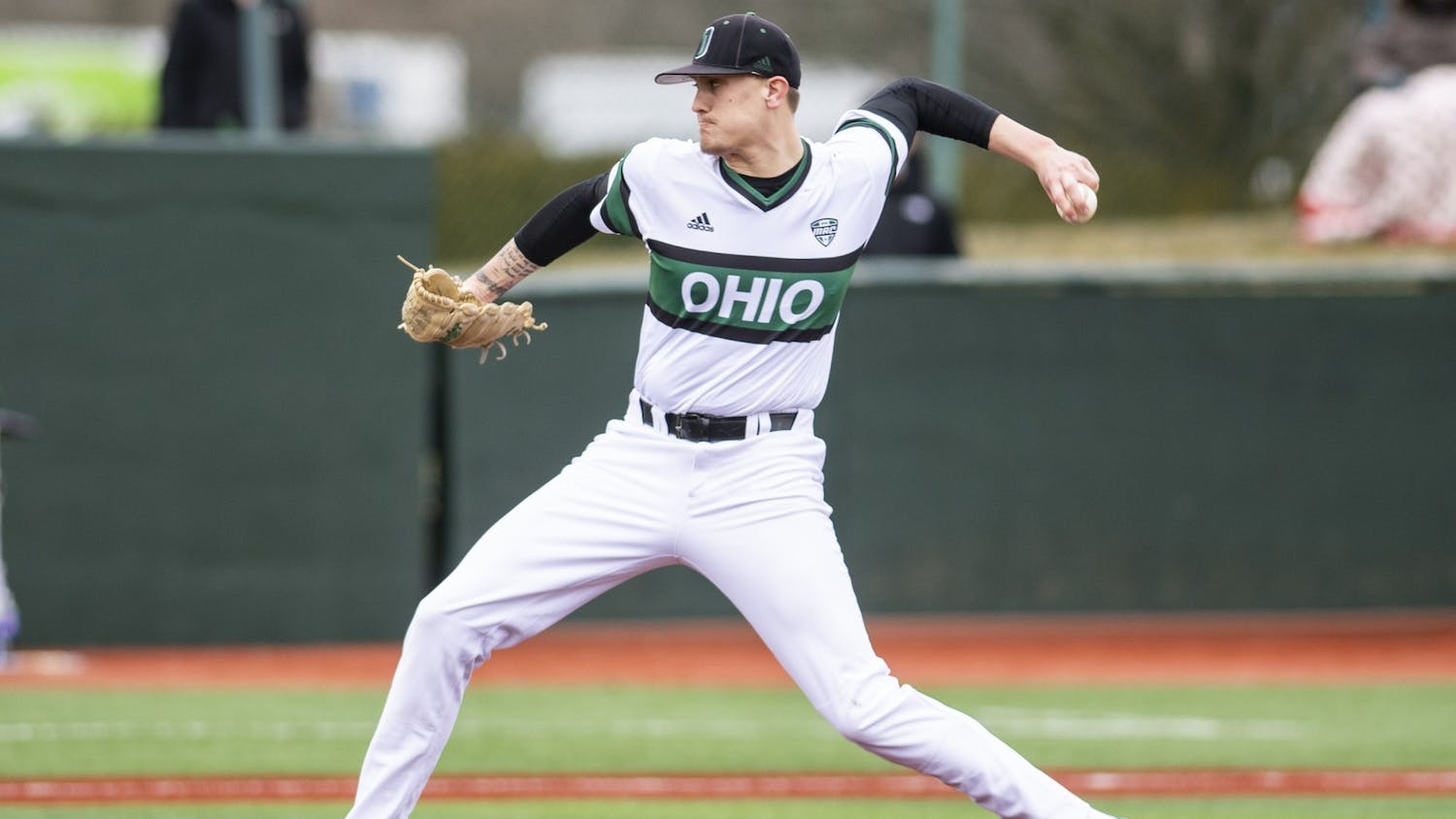 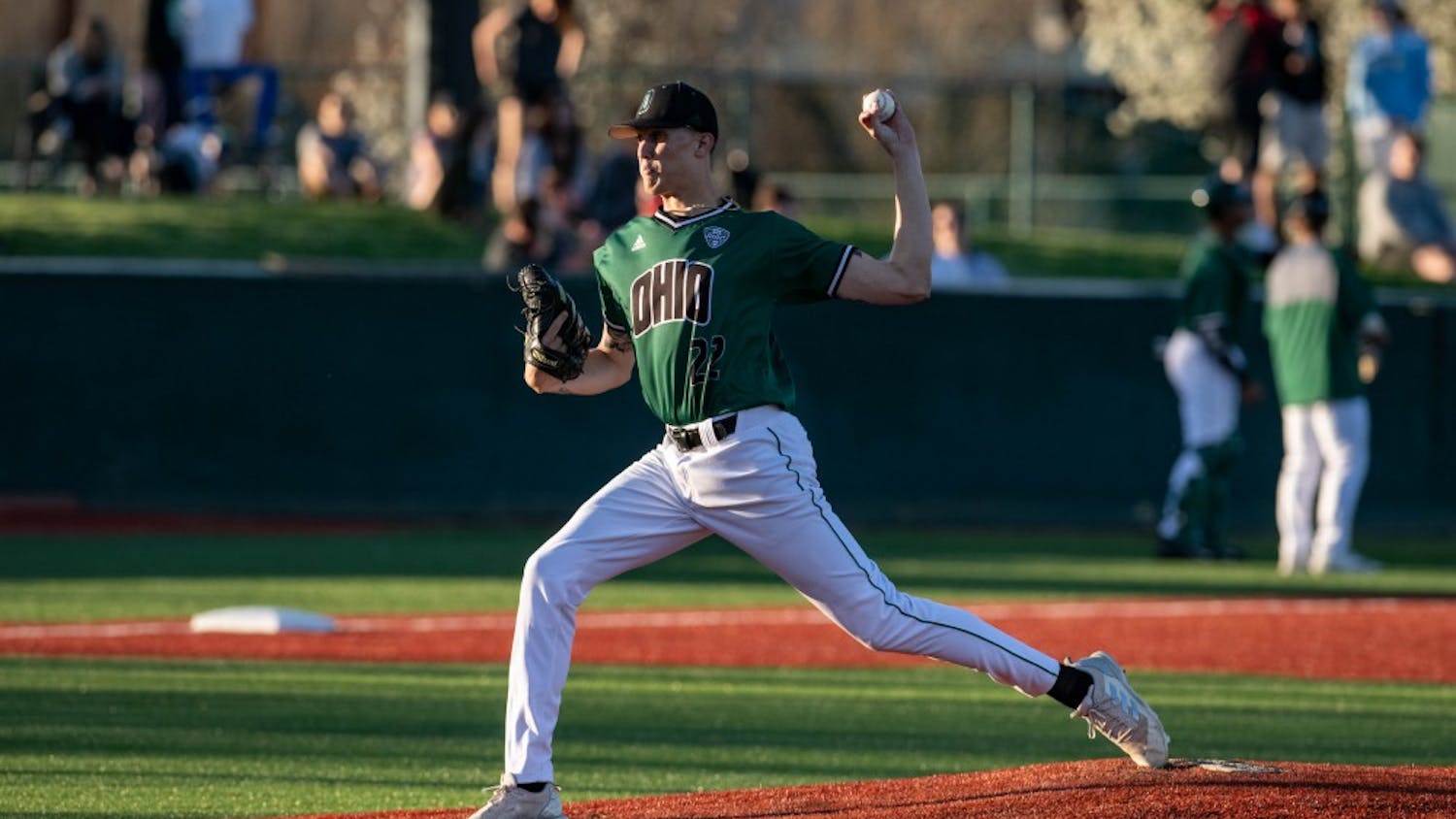 Baseball: What to watch for in Ohio's series vs Morehead State

Baseball: Ohio falls to Marshall 3-2 in its home opener