Both Mark Sears and Ben Vander Plas garnered All-MAC First Team recognition. Sears earned postseason honors for the second year in a row after being named to the All-MAC Freshman team last season. The guard was second in the conference in scoring with 19.4 points per game and third in the MAC for 3-point percentage with 41.6%.

Jason Carter received recognition on the All-MAC Third Team, and it is the third time he's been an All-MAC selection as a Bobcat. The forward played and started in all but one game during the regular season and was third on Ohio for points per game with 13.6. He ranks 10th in the MAC for rebounds with 6.3 per game, and his career-high 33 blocks were the seventh-most in the conference. 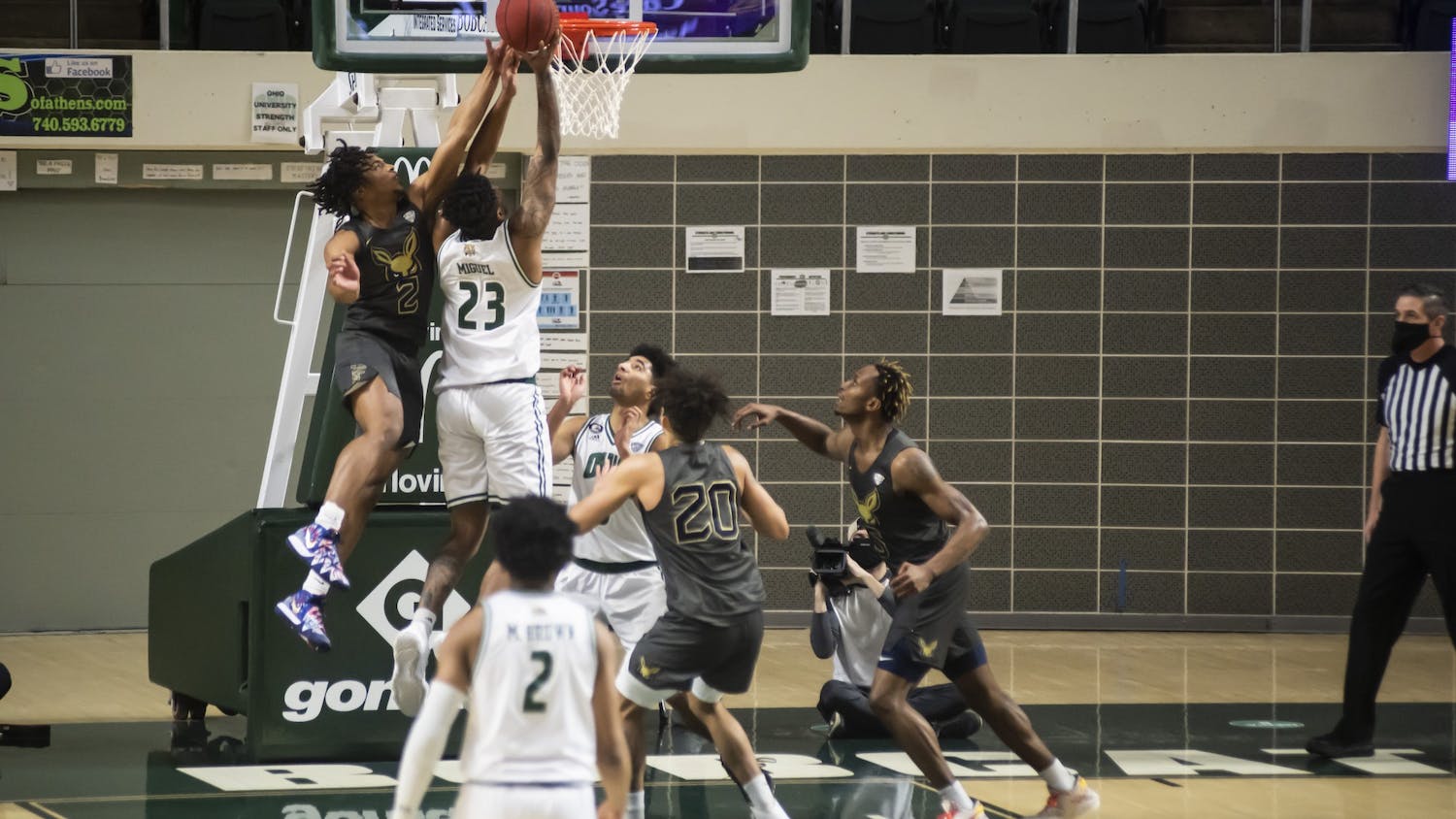