Ohio will continue its spring schedule on Monday when it travels to Pawleys Island, South Carolina, to compete in the Golfweek Any Given Tuesday Intercollegiate. The event will be Ohio's first tournament in almost three weeks.

The Bobcats will play three rounds over three days. Each round will be played at the True Blue Golf Club, an 18-hole, par-72 course that measures in at 6,978 yards. This will be the Bobcats' second trip to South Carolina this season after their trip to Hilton Head Island for the Wexford Plantation Intercollegiate in late February.

The Bobcats will have their work cut out for them throughout the week. They will be facing eight other programs, including Marshall and Xavier. The Bobcats have gotten out to a slow start during their spring schedule, and they have finished at or near the bottom of the leaderboard in their past three events. 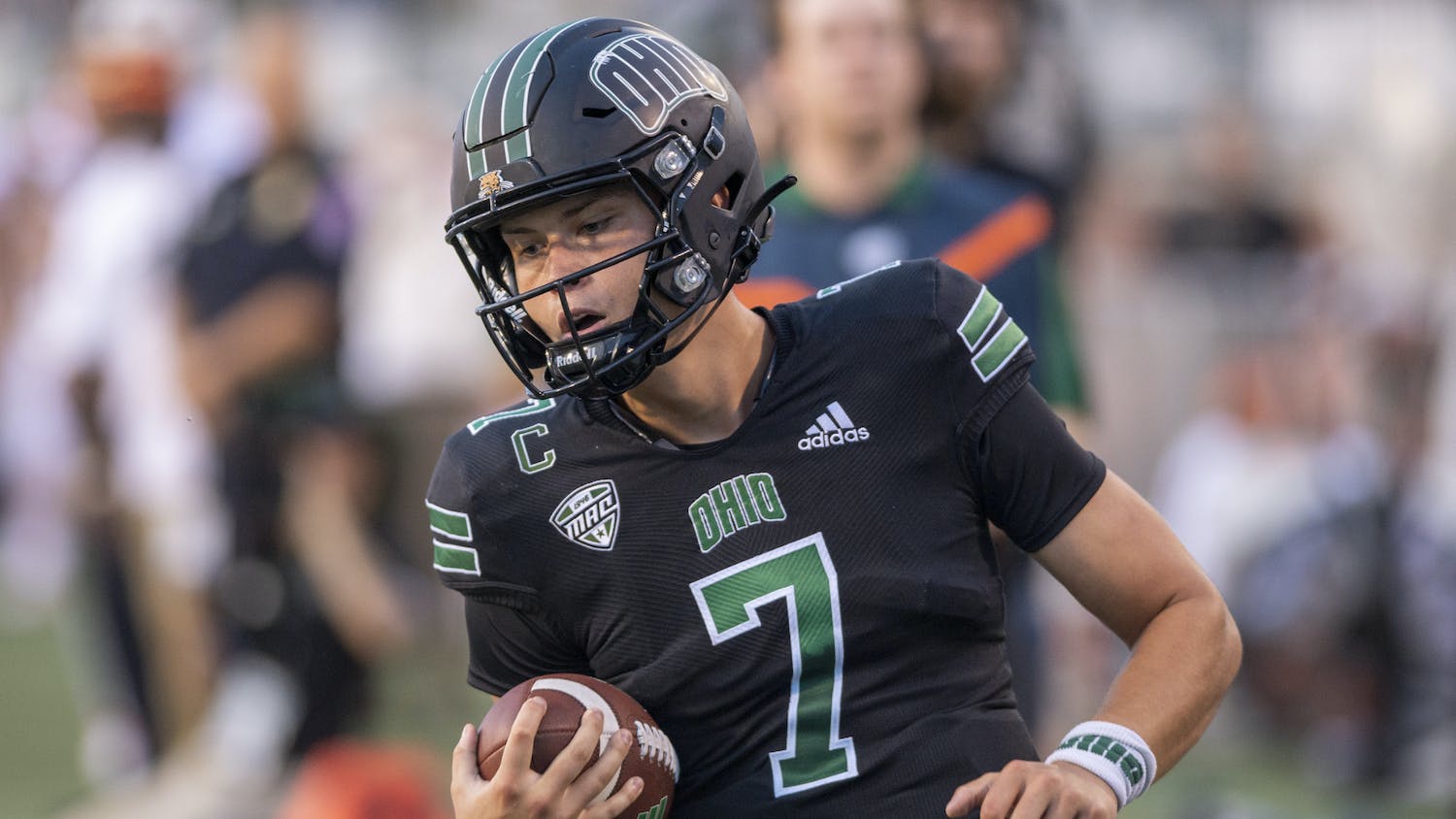 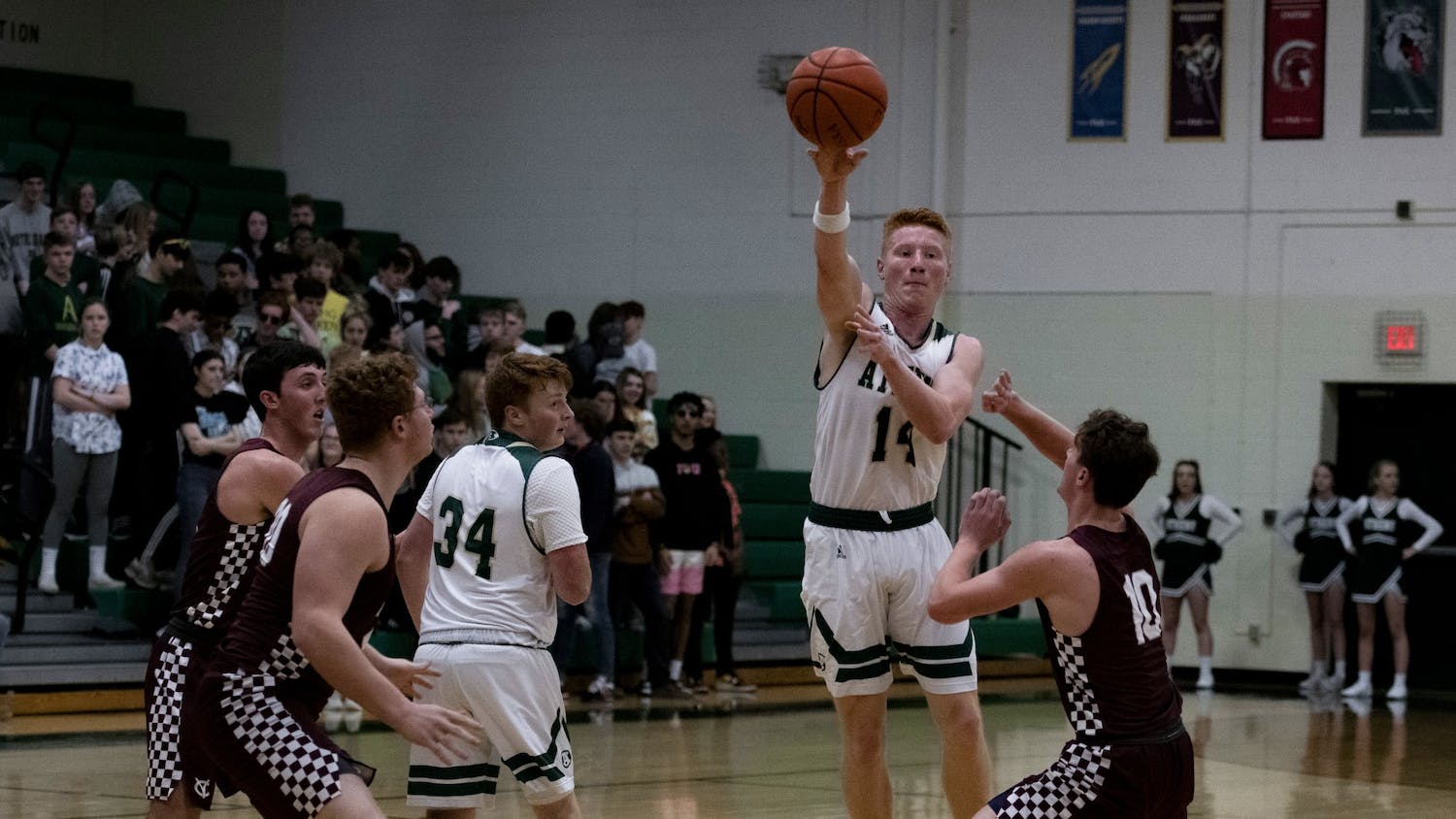