Men's Golf: Zach Mandry and Sam Hogan lead Ohio to tie for fifth place in Golfweek Any Given Tuesday Intercollegiate

Ohio fell short of first place in the Golfweek Any Given Tuesday Intercollegiate, but it took a massive step toward competitive success.

The Bobcats ended the three-round tournament in a tie for fifth place. They tied Marshall with a team score of 878, and they were just 15 strokes behind tournament-victor Charleston Southern. It was Ohio's second-best finish of the season and its best result since the Dayton Flyer Invitational in mid-October.

The Bobcats were propelled to fifth place by standout performances from Zach Mandry and Sam Hogan. Mandry secured a score of 70 in the first round and positioned himself in a tie for fourth place. The graduate followed up his Monday performance with a 71 in the second round. Mandry slipped in the final round and turned in a score of 74, but his first two rounds were strong enough to keep him at one-under par and garner him seventh place.

Unlike Mandry, Hogan was slow out of the gate. He tallied a 75 in round one, but he recovered quickly with a score of 71 the next day. The freshman's third round began poorly with a bogey to start, but he soon found a rhythm. Hogan played a spectacular stretch between the third and fourth holes to launch himself into the top 10 individual rankings. Hogan carded a 71 in his final round to earn 10th place at one-over par for the tournament.

The Bobcats shot a collective 294 in the first round to tie for fifth place after day one. In a grueling second round during which no team broke 290 as a team, the Bobcats moved into fourth place by matching their score from the first round. The Bobcats weren't able to continue that success in the final round despite favorable conditions. Their team score of 290 was the seventh-best of the day. The Bobcats were forced to settle for a tie for fifth place with Marshall. 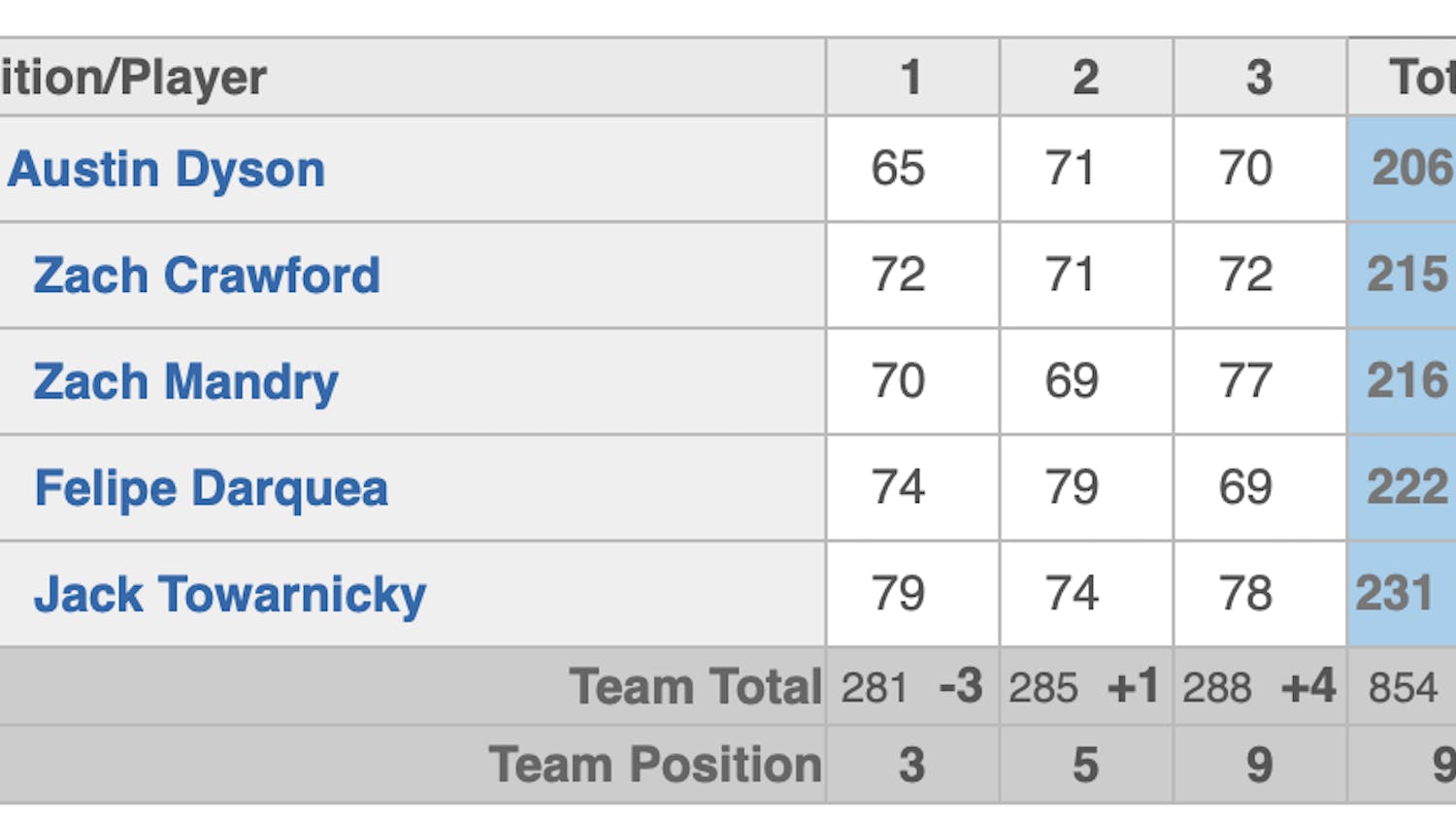 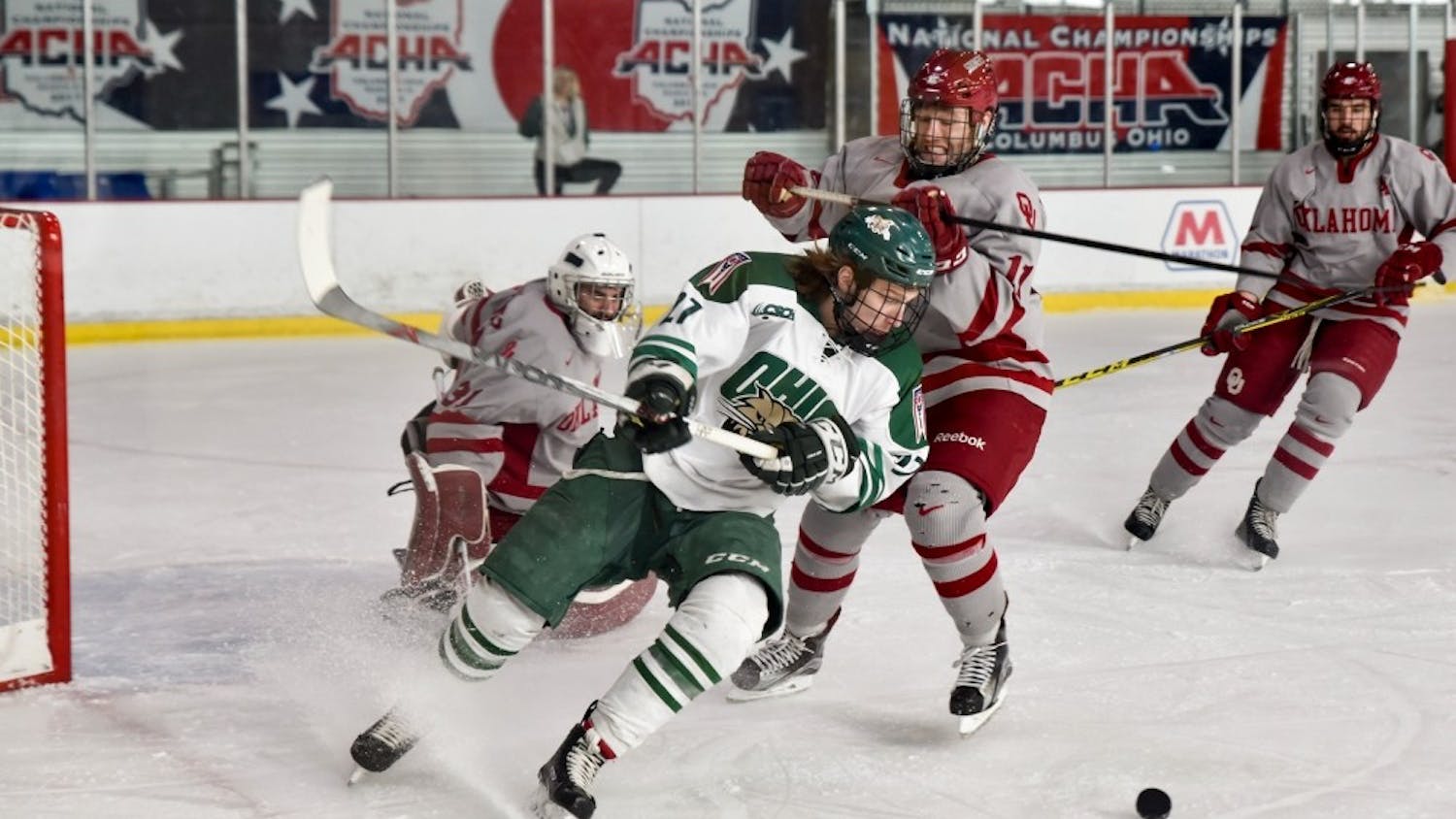