Softball: What to know for Ohio State

After a thrilling start to its home schedule last week against Marshall, Ohio will return to the Ohio Softball Field Tuesday for its second home game of the season. Ohio will face off against against Ohio State.

Ohio opened Mid-American Conference play this weekend with a road series against Buffalo in which it dropped two of its three games. However, the Bobcats will return to nonconference play against the Buckeyes. This will be the Bobcats' final nonconference game before they fully move into their MAC schedule.

Ohio State is currently 17-5 and has won three games in a row, as well as four of its last five. It has yet to start its Big Ten schedule and has not played many games against power conference opponents.

The Buckeyes finished sixth in the Big Ten last season.

Ohio has won just two of its last 12 matchups with Ohio State, going back to the 2012 season. One of those two wins, however, came in 2018, the second-most recent matchup between the two.

The Bobcats haven’t beaten the Buckeyes in Athens in this stretch, with one of the two wins coming in Louisville, Kentucky, and the other coming in Columbus. 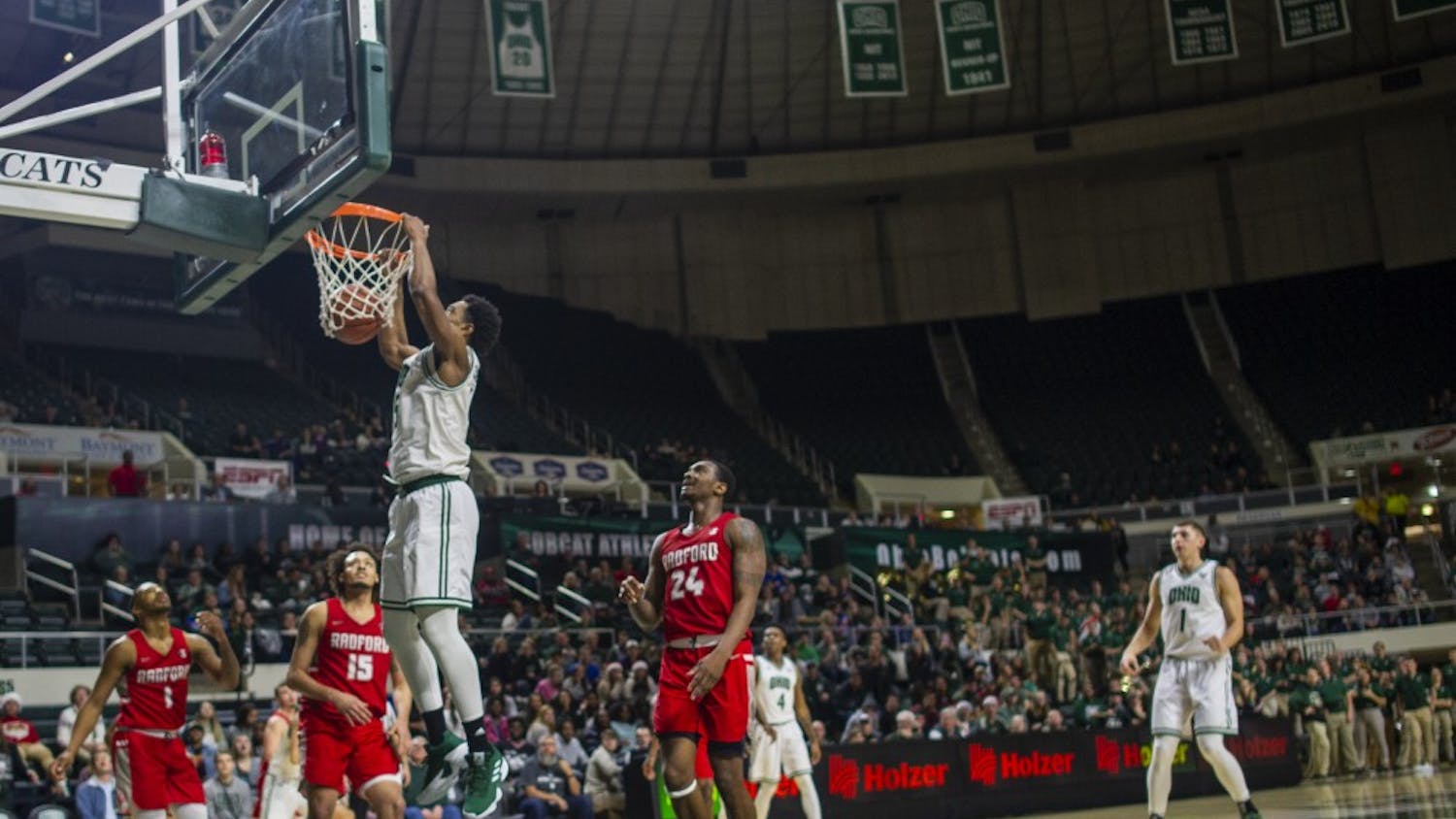 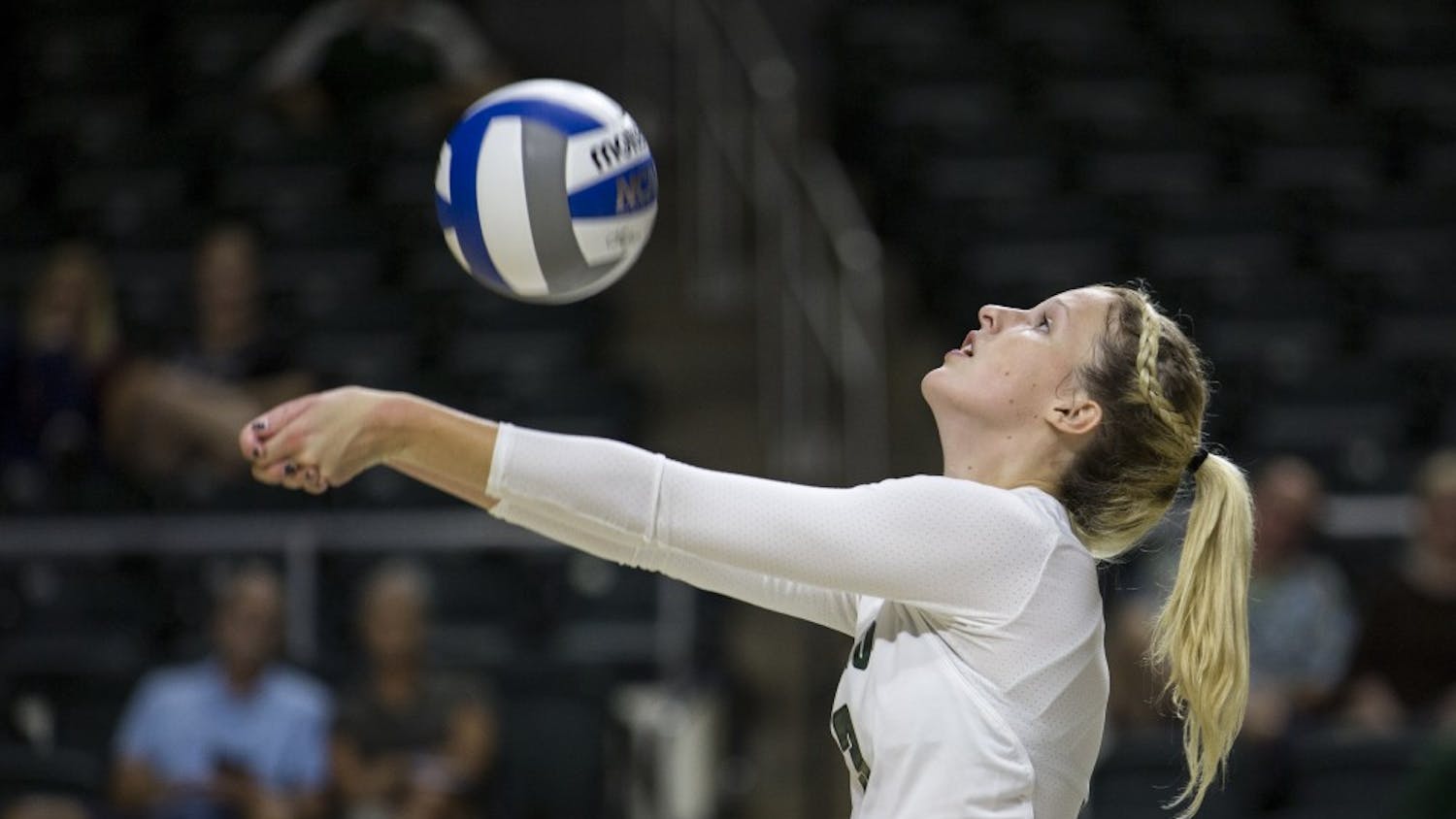 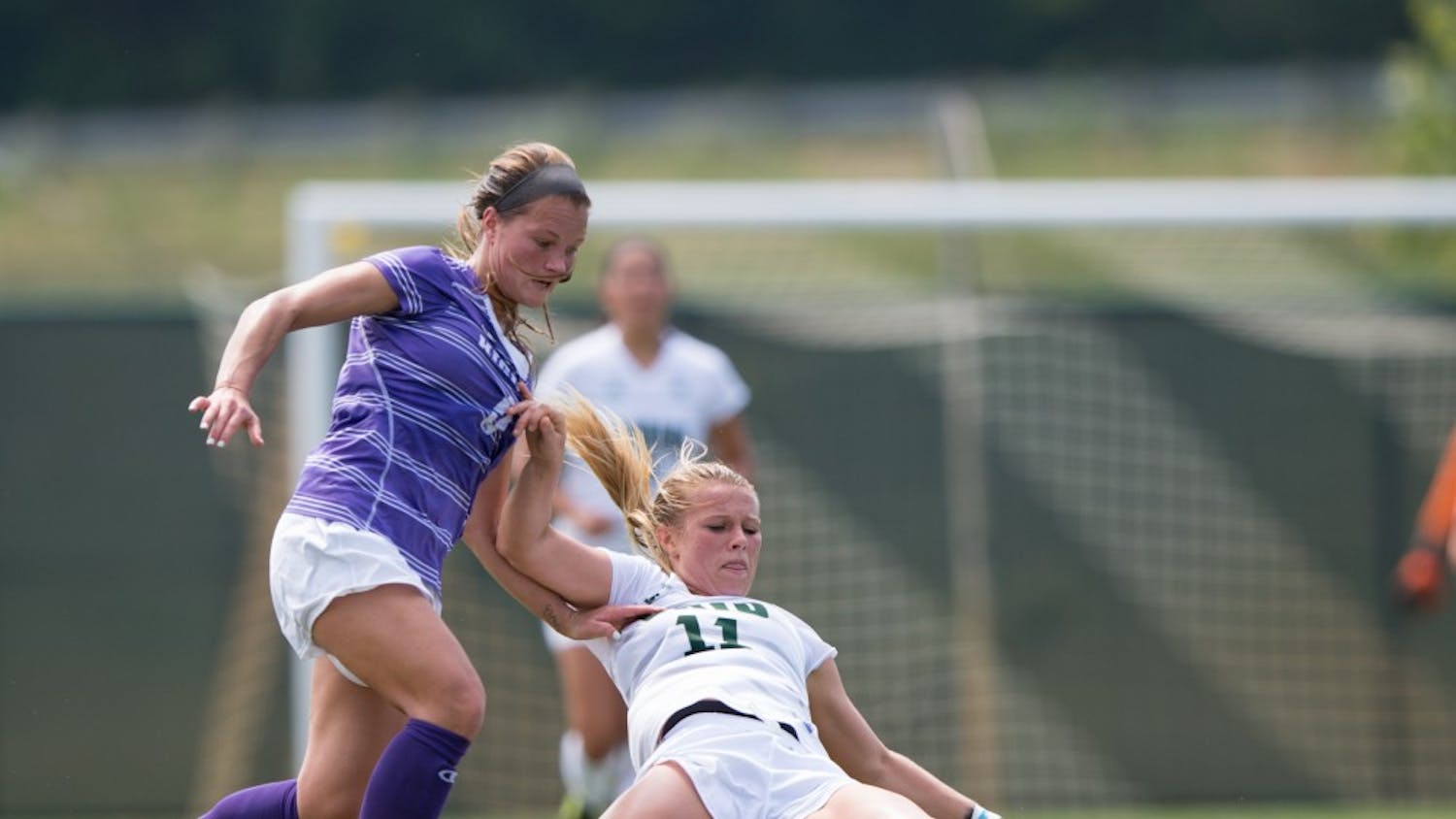 Soccer: Things to look forward to ahead of Ohio's home weekend