After a strong start to the weekend with Congo Fest on Friday, partygoers continued the excitement and energy into High Fest on Saturday.

Despite snow and temperatures in the 30s, students ventured out early, with most parties advertising a start time of 10 a.m.

“This is by far my favorite experience. F--- COVID,” Rose said.

Zach King, a senior studying marketing and sales, thought that, despite the weather, there was a decent showing of people at the parties. However, he felt fests have mellowed a bit since his freshman year.

“Freshman year was completely different. I mean, every single house had DJs. People filled up in every single yard. I feel like the standards just kind of changed since then,” King said.

Early on, much of the excitement centered on South High Street, but by around 2:30 p.m., people flooded several large parties toward the north end of the street. One party at 37 W. State St. drew dozens into its backyard.

Local residents Pam and Ed Rowland, who live on Congress Street, said they remember when fests used to run through May, when the weather was warmer. Even with the shortened time frame for fests compared to years ago, Ed said students still find a way to squeeze in the festivities.

Horse-mounted officers paced up and down the street, attracting lots of attention from partygoers. Athens Police Department Lieutenant Adam Claar said he felt the day was running well with no major issues.

“This year has been really smooth. Everybody is having a good time, not damaging things and whatever, so it has been smooth,” Claar said.

Around 2:45 p.m., fireworks shot off from behind 64 N. High St., which also drew a rowdy response from the crowded street. As the day wore on, parties continued, as did the flurries, though some people filtered toward bars on Court Street.

Mollie Greenlee, a 2020 alumna, returned for the fest with some friends to celebrate her 24th birthday.

“The best part of fests? Realizing you are part of an amazing school,” Greenlee said.

Ethan Beckett, a senior studying health and communications, echoed Greenlee’s thoughts and said the community aspect is one of his favorite parts of fest season. He also said that, though close, this year did not quite compare to the previous fest standards.

“I like to say fests are back,” Beckett said. “It’s really nice to see everyone out at once because walking through campus is different seeing people, but we’re all here at the same time. We get to have fun with our friends.” 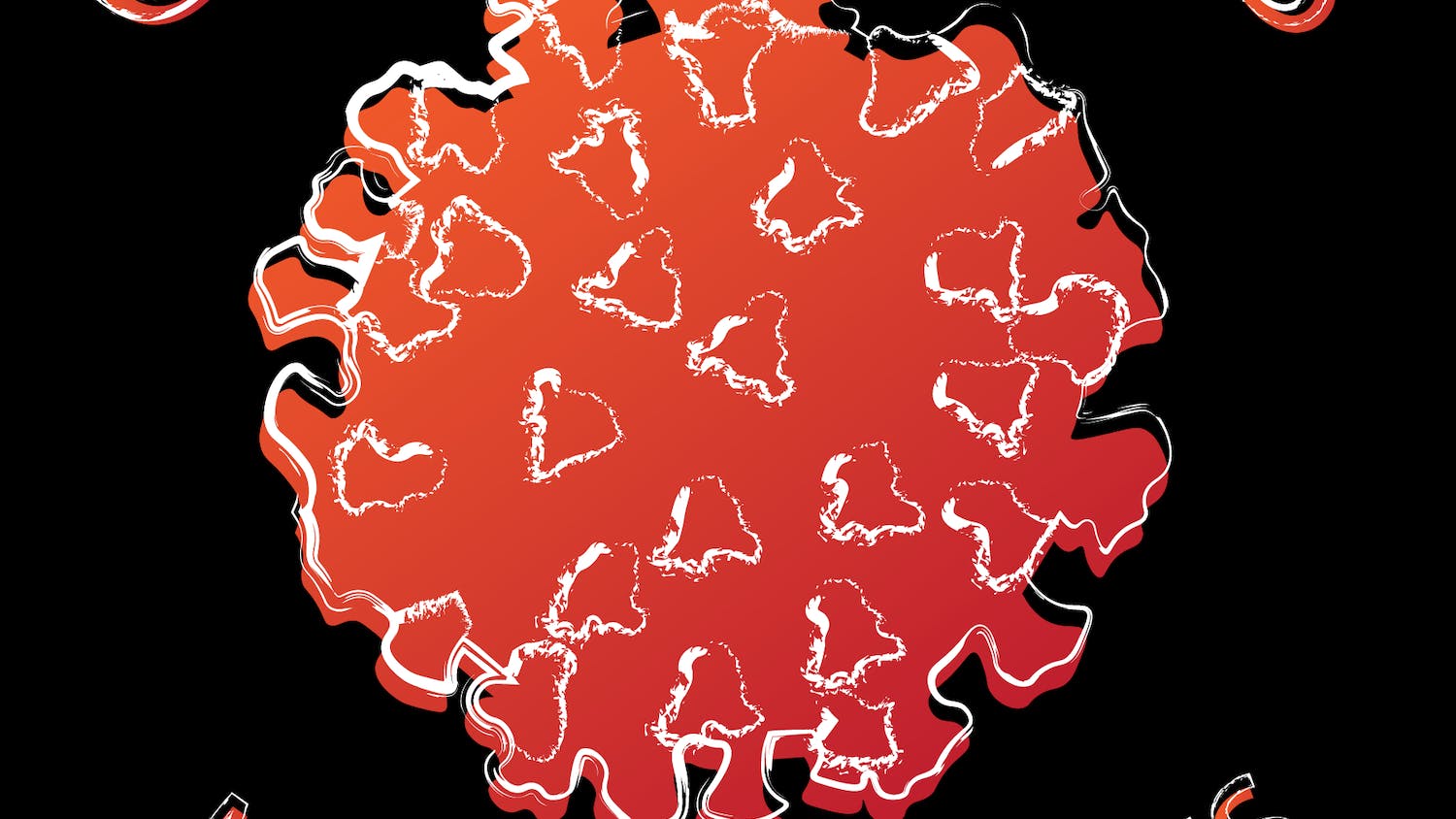 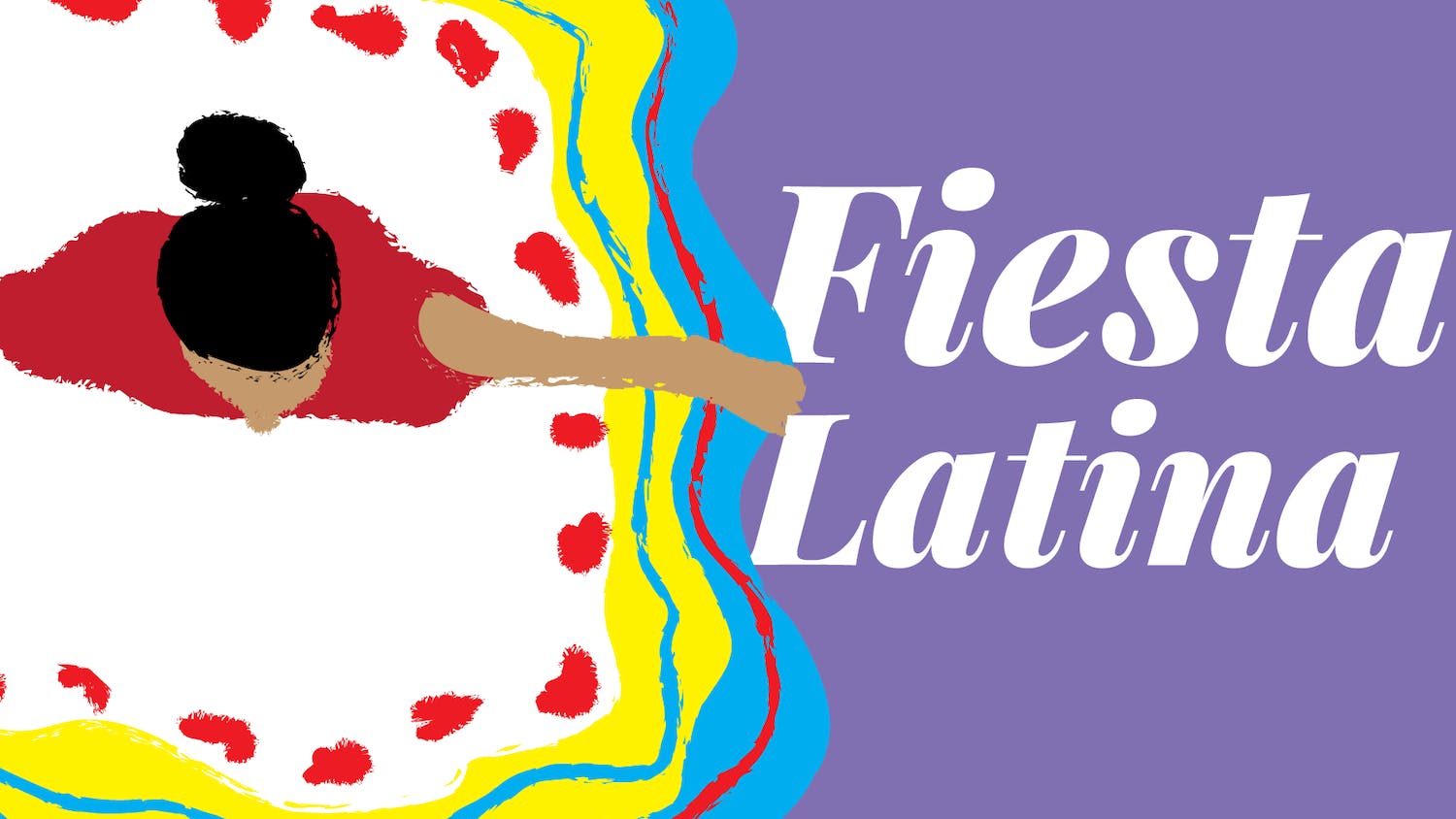 Fiesta Latina set for a night of dancing, fundraising for Chagas disease 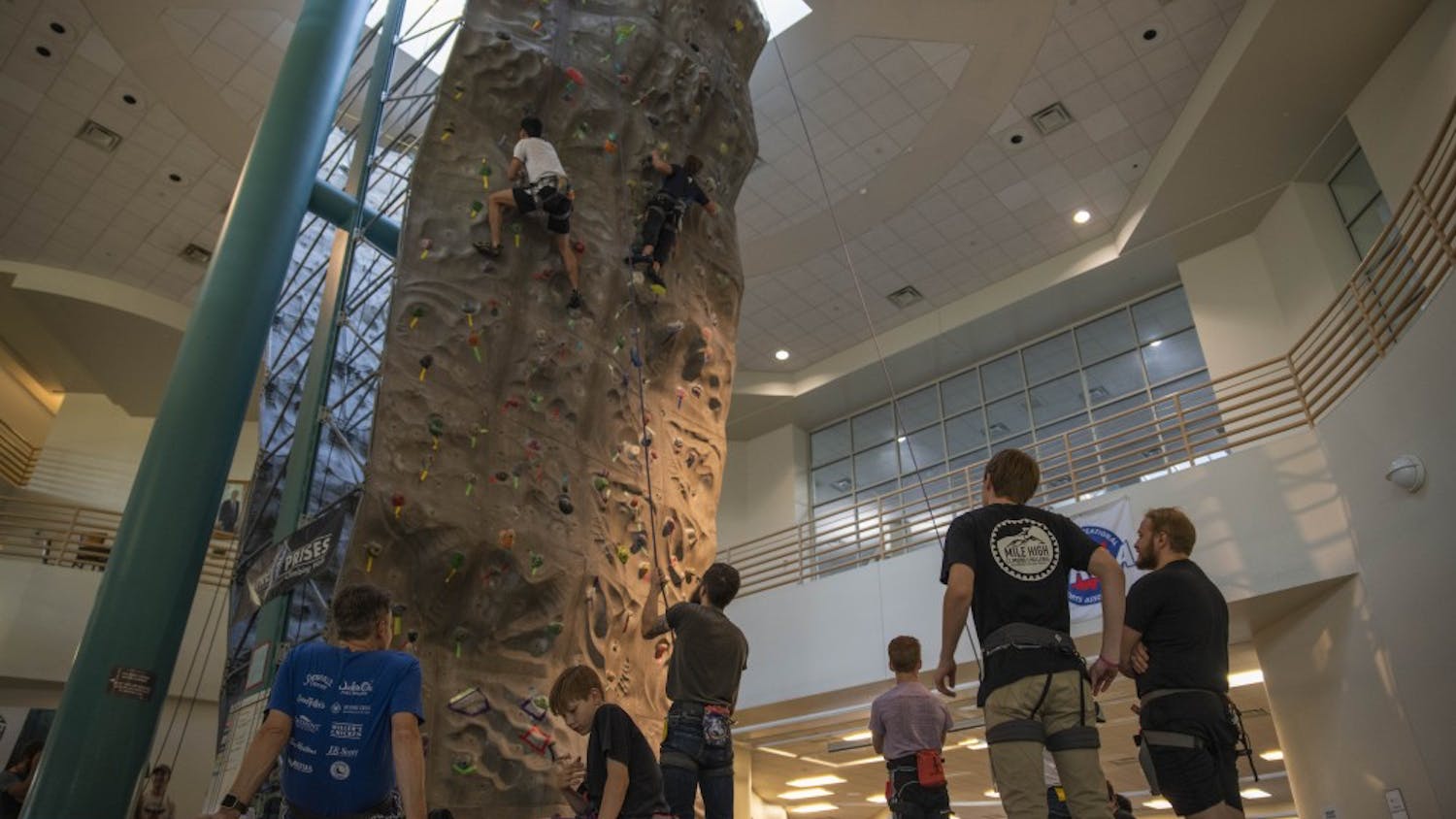