The Center for Campus and Community Engagement hosted a civic engagement forum Thursday, which included three different panels made up of students, faculty members and elected officials.

Each panel discussed a separate issue revolving around students and political engagement. Topics included how international students are affected by U.S. policy, the importance of student voting and student organizations’ influence on university policy.

The panels’ moderator, Mary Nally, director of the Center for Campus and Community Engagement, said the intention of this event was to have a nonpartisan discussion about civic engagement, which is why she wanted to have many different perspectives on each panel.

Panelists discussed how U.S. policy has affected them, as well as how it affects international students as a whole, focusing on the challenge of getting student visas.

“Visa renewals cannot be done here, in the United States. They have to be done at the U.S. Consulate abroad,” Condor said. “They can even … be emotionally traumatic to students to know that you can’t go home and get back to continue your studies.”

Diplomatic relations between the U.S. and the country an international student is from largely affect the difficulty of getting or renewing a student visa, Condor said.

Khaled I brought up the issue of international students supporting themselves financially, as they are limited in where they are allowed to work in the U.S.

Many of the student panelists discussed using dialogue as a way to break down stereotypes and barriers between international and domestic students.

Domestic students were also encouraged to educate themselves on candidates’ positions on international students’ issues and use their vote and voice to speak up.

The second panel featured Beth Clodfelter, Southeast Ohio representative for U.S. Sen. Sherrod Brown and a former Athens City Council member, Rep. Jay Edwards, R-Nelsonville and Athens Mayor Steve Patterson who talked about student voting and engagement, the relationship between the university and the Southeast Ohio community and being available to constituents.

All of the panelists discussed the importance of student voting and how being informed on issues before voting is vital.

“I think college students do not recognize the amount of power that they have,” Clodfelter said. “I’ve always thought that here at Ohio University, the students could be a very powerful voting bloc, you could be the single largest voting bloc in the county, if people would register here.”

Patterson recognized that some students have issues in their hometowns that they care about, but he encouraged students to use their vote where they felt it was most important.

Additionally, Edwards talked about his work in trying to educate students at OU on the community around them.

“I am working on … tearing down those barriers and letting OU play into the role of trying to fix the diabetes issues that we have in Southeastern Ohio, the public transit issues that we have… the infant mortality issues,” Edwards said. “I think these things are very important and we need to get more knowledge around them so that students know… what issues are in Southeastern Ohio while also getting your degree here at the university.”

Clodfelter talked about education initiatives in colleges, trade schools and career centers in Southeast Ohio and how she believes those initiatives are wonderful opportunities for more people to go a step above a high school education.

All three panelists talked about how they work to be available to constituents, either through an open-door policy, office hours or responding to Facebook messages.

Panel 3: Student Leaders on the Value of Civic Engagement

Student leaders disagreed on the amount of impact student organizations can make on university policy.

Janoski said she believes it can be hard for students to make a direct impact because of the bureaucratic nature of university, while Fisher said many grassroots efforts about issues on campus are created by students and are important to change.

On the other hand, Ziorklui said Graduate Student Senate is racially diverse and has fair representation of all backgrounds on campus.

Additionally, leaders discussed how their organizations talked about a lot of different issues and felt as though it was important for students to be able to join organizations where they could find like-minded people on campus, while also listening to opposing viewpoints.

Beatham-Garcia also talked about how the ACLU chapter at OU has partnered with a lot of different organizations on campus, which has contributed to its events having people of different backgrounds and viewpoints. 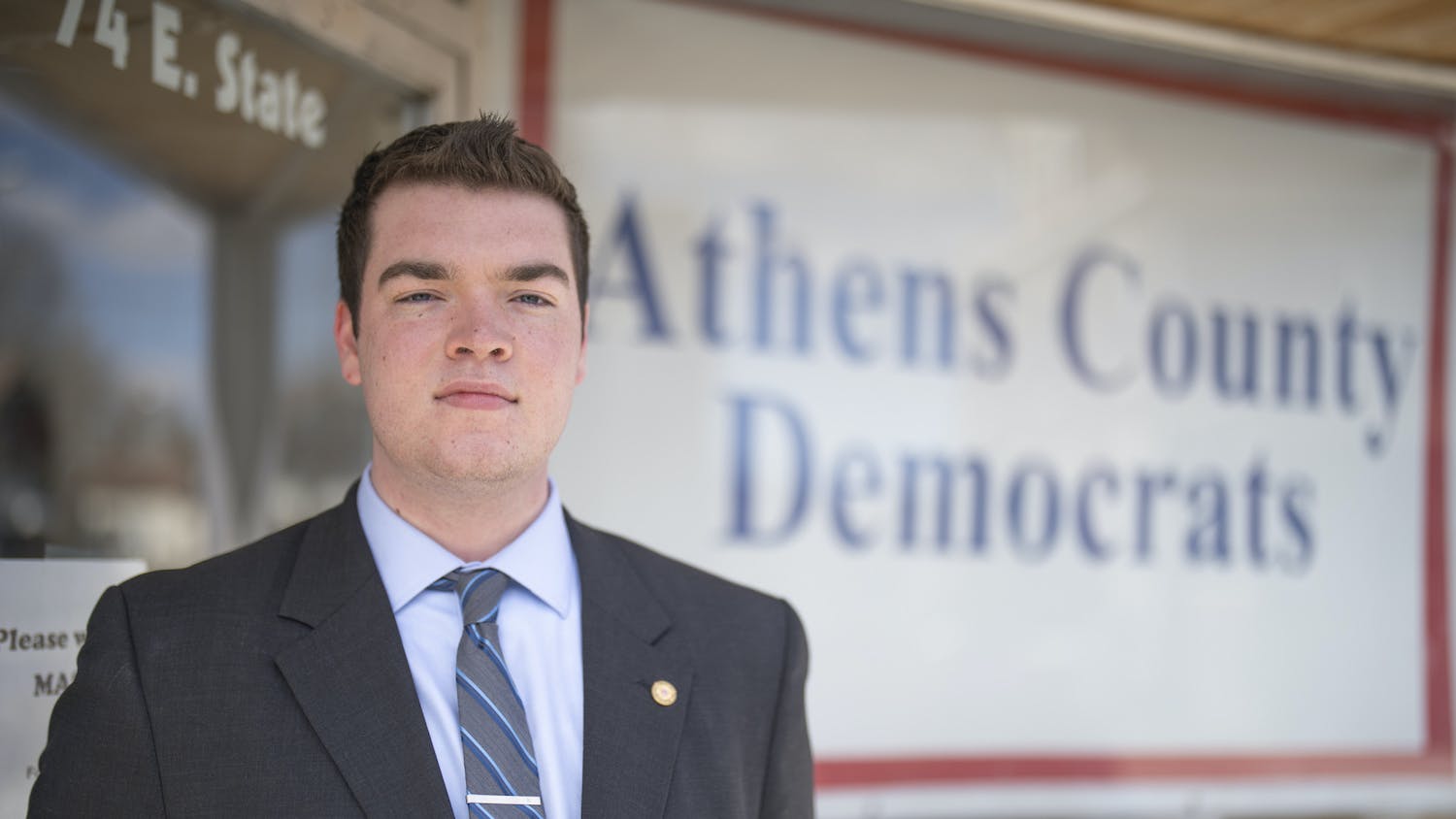 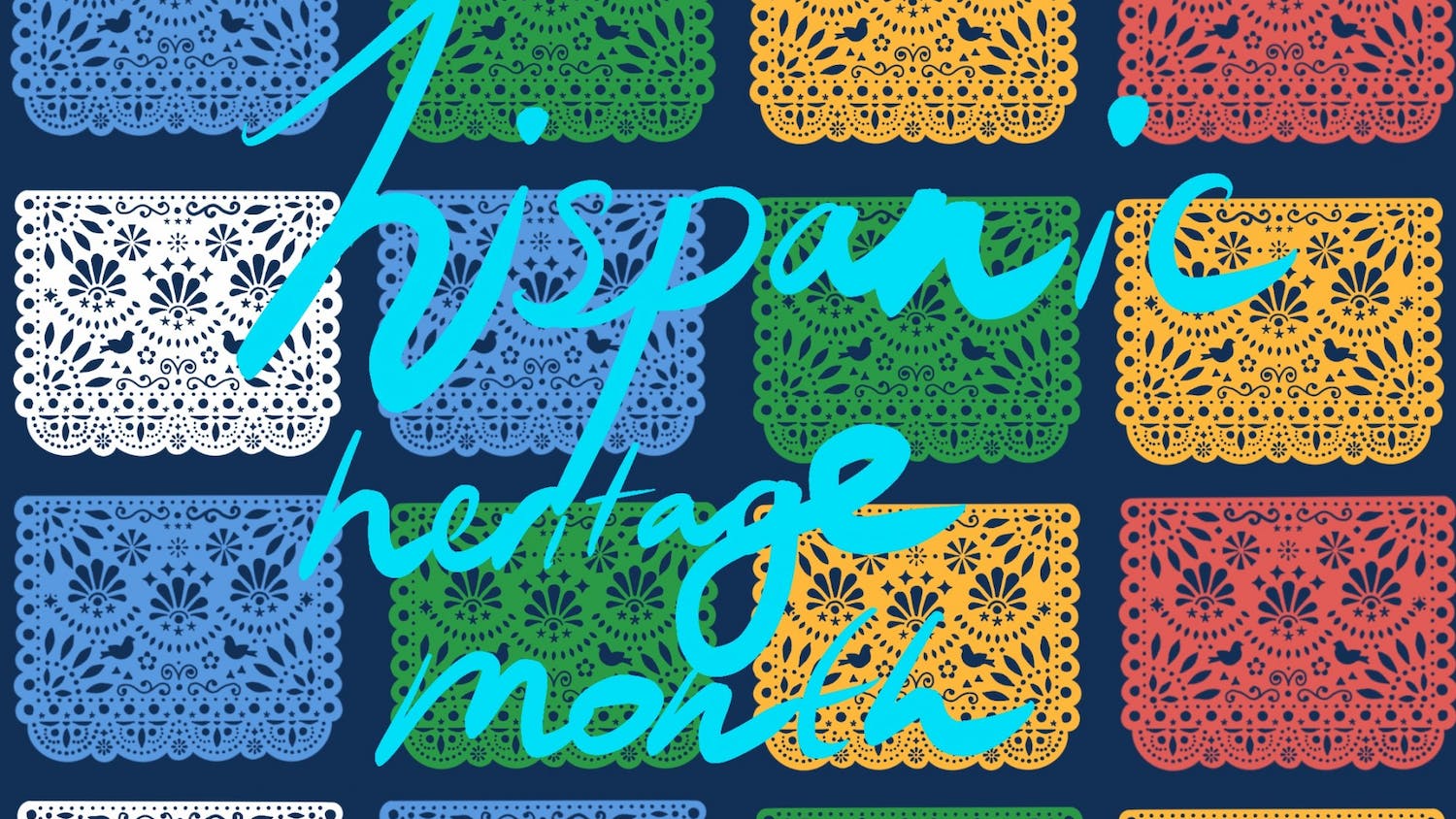 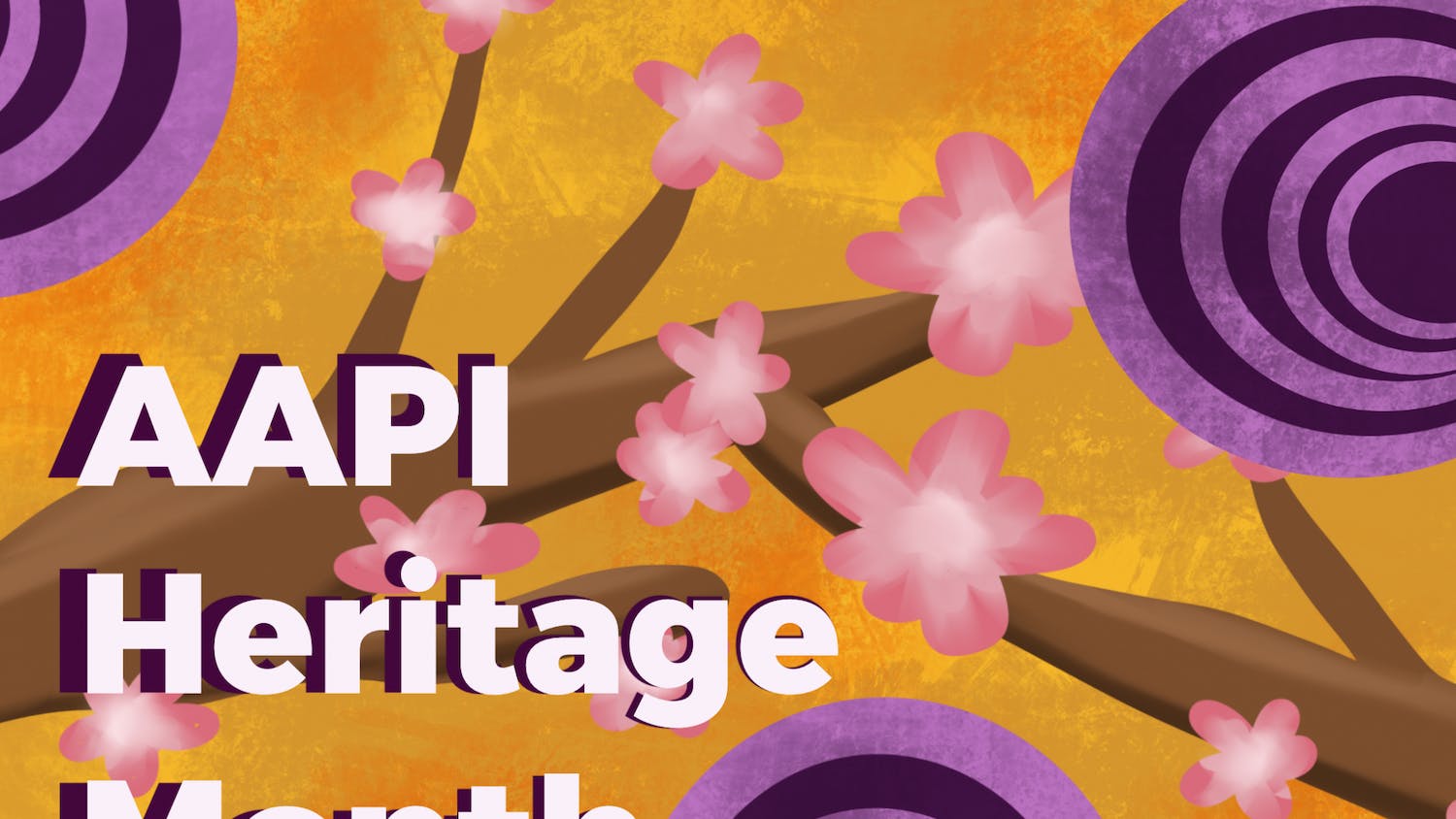