Ertle initially joined Senate in October 2020 and was subsequently appointed as director of PR for the 2020-21 academic year, she said. In April 2021, she was reappointed to the same position for the 2021-22 academic year.

In her resignation letter, Ertle said she was initially hopeful to engage in a student organization that could make a difference in Athens and on campus. Though Ertle said her experience as director of PR was “amazing,” the position resulted in her prioritizing Senate work over academics, she wrote in the letter.

Ertle said one of the primary factors resulting in her decision to resign was the need to prioritize her academic focus and mental health. However, she added that she felt disrespected by members of Senate, including its executive officers.

Ertle cited Senate’s planning of its Townhall event as another factor that led to her decision. She said the event is traditionally hosted and planned by the director of PR, but she alleges she was left out of discussions regarding changes to her original plans.

The “deciding factor” in submitting her resignation, though, was alleged “unprofessionalism and disrespect” on behalf of President Becky “Eliza” Ivan and her actions within the past week, according to the letter. Ertle additionally said in the letter she felt that Ivan was unsupportive, and the “disrespect” she allegedly showed for Ertle’s position and her boundaries contributed to her resignation as well.

In response to Ertle’s resignation, Ivan said the letter shed light onto the operations between the executive officers and executive staff who make up the leadership team.

“With the situation at hand, it has been very eye opening at how much this dynamic, combined with the friendship between Officers and Staff, has clouded my judgment as President,” Ivan said in an email in response to the resignation letter.

“The President receives a full-tuition scholarship and the Vice President and Treasurer each receive a half-tuition scholarship which has made us aware of the power they hold,” Ertle wrote in the letter. “However holding an Executive Officer position does not mean they can treat others within the Senate Body as if they are disposable.”

Ivan said she and Vice President Elaina Tartal are continuing to hold themselves and their team accountable in order to better serve the student body given the recent feedback regarding their leadership style and public relations. 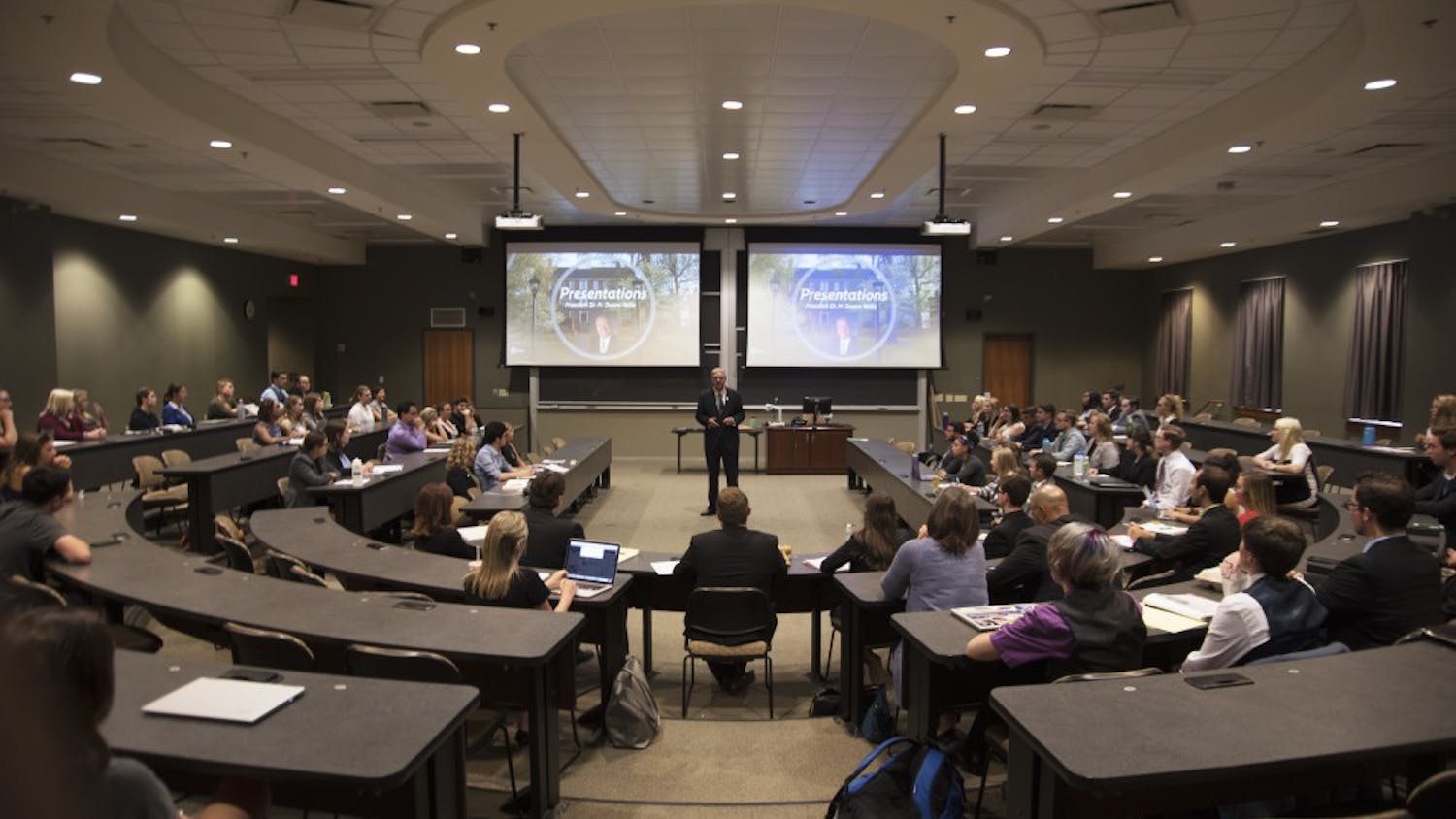 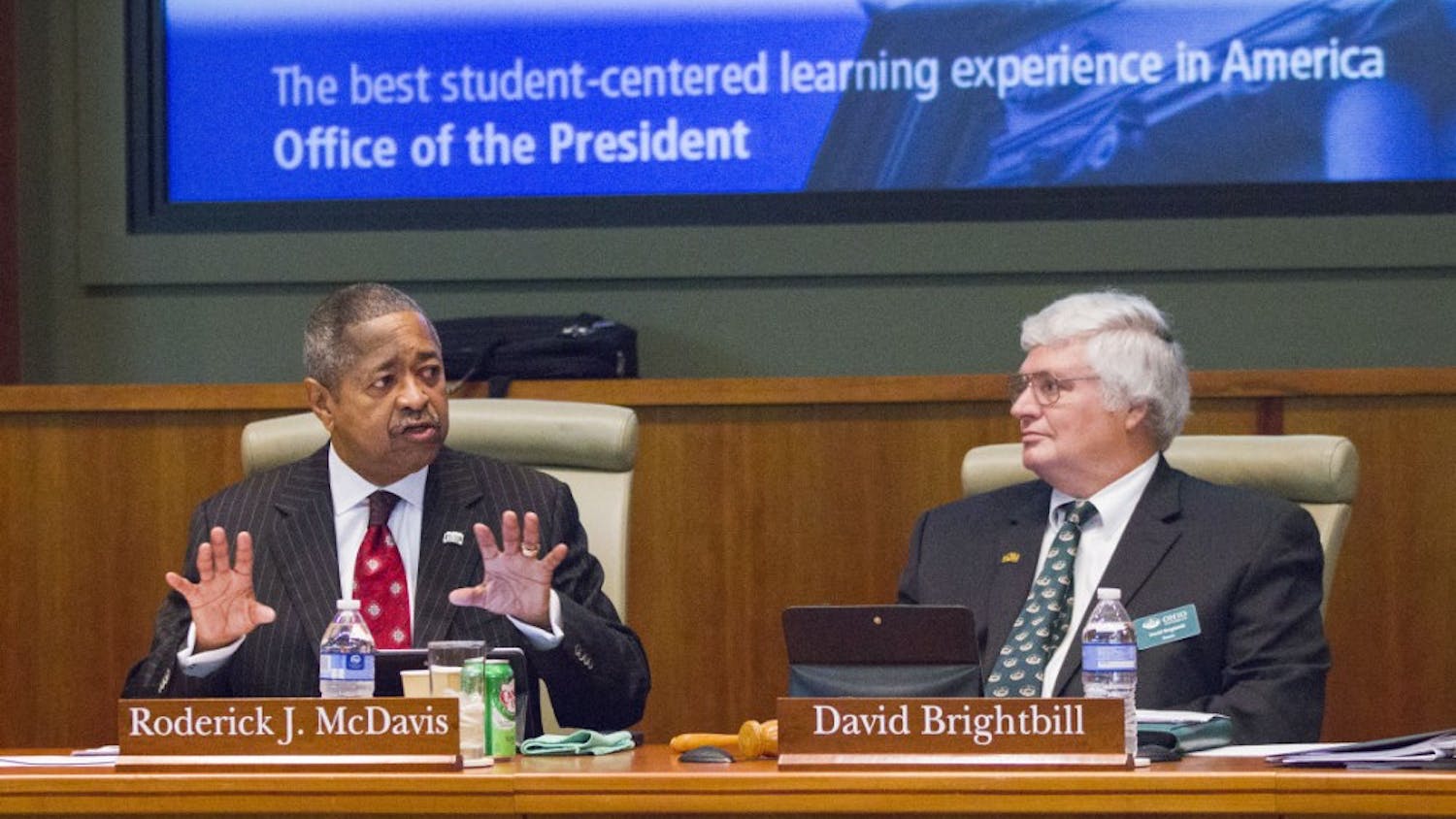 Five OU Board of Trustees members have had absences this year