Wrestling: How Alec and Kyran Hagan came to Ohio

In wrestling, nothing comes easy, and the journey is different for everyone. Ohio’s duo of Alec and Kyran Hagan is a two-man wrecking crew, one that’s taken time to create.

Neither brother has had an easy collegiate career. The 2021-22 season was Kyran’s first full year competing after he dealt with a slew of injuries throughout his career. On the other hand, Alec experienced some tribulations as well. Alec qualified for the NCAA Championships in 2019-20, before they were canceled due to COVID-19. Alec tried to repeat his success the next season but couldn’t compete due to a torn ligament in his elbow.

The pair’s story goes far back, though. The two have been together longer than most college teammates have: since birth.

The brothers began their careers in St. Louis, Missouri, at Bonhomme Wrestling Club. After some time, the sport stuck. Over the years, Alec and Kyran trained with many different wrestlers but always found their way back together. They’ve been training partners for the majority of their careers. The two still train together to this day, and they work out twice a week together.

It wasn’t always that way, though. It took maturity for them to realize they were stronger as a pair.

“We didn’t wrestle each other all the time because we’d get in fights and stuff, but as we got older and more mature, we were able to,” Alec said.

Their interest in wrestling was sparked by their parents, as their father, Michael, was a wrestler at Ohio State for a season.

Michael got the twins interested in wrestling at a young age, although he did not want them to compete at first. He had seen the harsher sides of wrestling and didn’t want the boys to burn out. However, their mom, Jennifer, wanted them to explore the sport. Since then, it's become clear that the twins were meant to wrestle.

Their father has said the twins have the “unteachables,“ and colleges soon realized that, too.

As they began to gain traction and receive collegiate offers, the Hagans made it clear they were a package deal from the get-go. They wanted to continue their journey as a duo. Kyran claims they even looked at every school together.

“I mean, some of the schools wanted one of us or the other, but in the end, we told them we’re not going to go there,” Alec said. “So, we established that we were going to go together and be a package deal.”

The twins were courted by Virginia, California Polytechnic and Wisconsin but ultimately chose Ohio. Although it hadn’t always been on the Hagans' radar, they visited Ohio after they were noticed at a tournament.

The visit set their decision in stone. Nowhere else fit the bill like Athens. It felt like home to them. Their connection to the campus was deeper than any other they had visited, partly because their mother is an Ohio alumna.

But, that wasn’t the only thing that made the Hagan brothers want to become Bobcats.

“We just kind of whittled it down and took on our official visits, fell in love with the coaching staff,” Alec said. “Coach Greenlee’s awesome. Had a great time with the guys on our visit, so just decided it was the right place.”

The Hagans are in the midst of their fifth years with Ohio. Both are redshirt seniors, and the Hagans have used this season as a way to make their mark. The twins have been dominant this year with Kyran going 15-4 and Alec 23-6. Furthermore, Alec was ranked as the No. 27 wrestler in the 149-pound weight class nationally. He is one of three nationally-ranked Ohio wrestlers.

But it isn’t quite the end of their journeys. The two have one year of eligibility left. However, they’ve both experienced almost a full collegiate career and have gained insight on the life lessons of wrestling. The Hagans have learned from their coaches that there is nothing more important than holding themselves accountable to achieve their goals because nothing is guaranteed.

“If you say you’re going to do something, do it,” Kyran said. “I always make goals and tell them to (Coach) Greenlee, and I say I’m going to do it. I try to hold myself accountable.”

“The big one for me is nothing’s guaranteed,” Alec said. “No matter what you do and what preparation you go into, nothing is really guaranteed. No one’s just going to give you a MAC championship.”

Now, the two have the chance to complete their collegiate careers at the place that they feel most connected to, and they have an opportunity to do so with the people who have been there since they were growing up in Eureka, Missouri.

“I’m just looking forward to hopefully winning the championship in front of our home crowd in Athens with my family being there, “ Alec said. “It’s a super exciting time for not only us but our team and our coaches, Ohio wrestling as a whole.”

The Hagans have always had close ties. Wrestling isn’t just a pastime for them. It's a way of life. 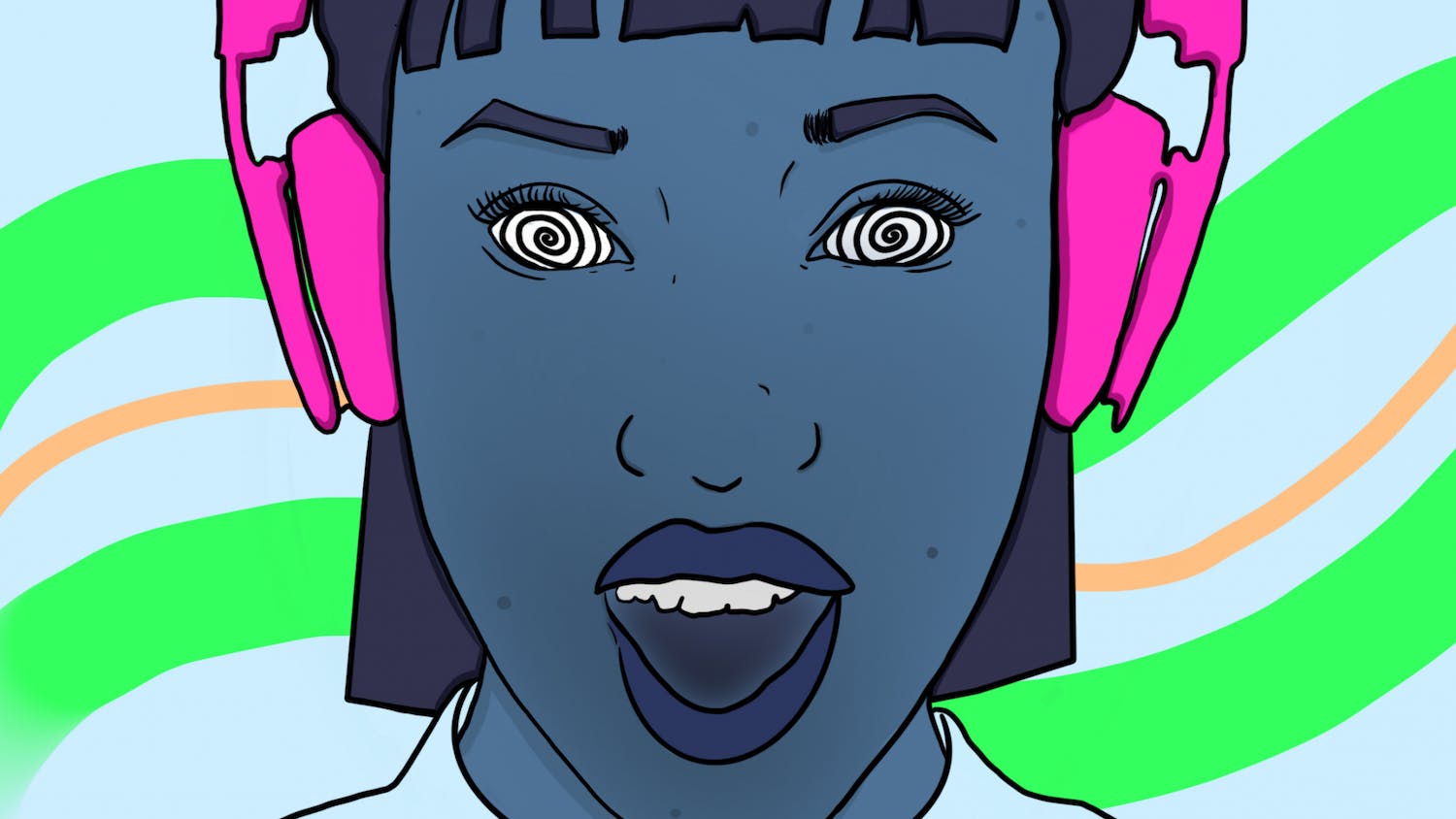 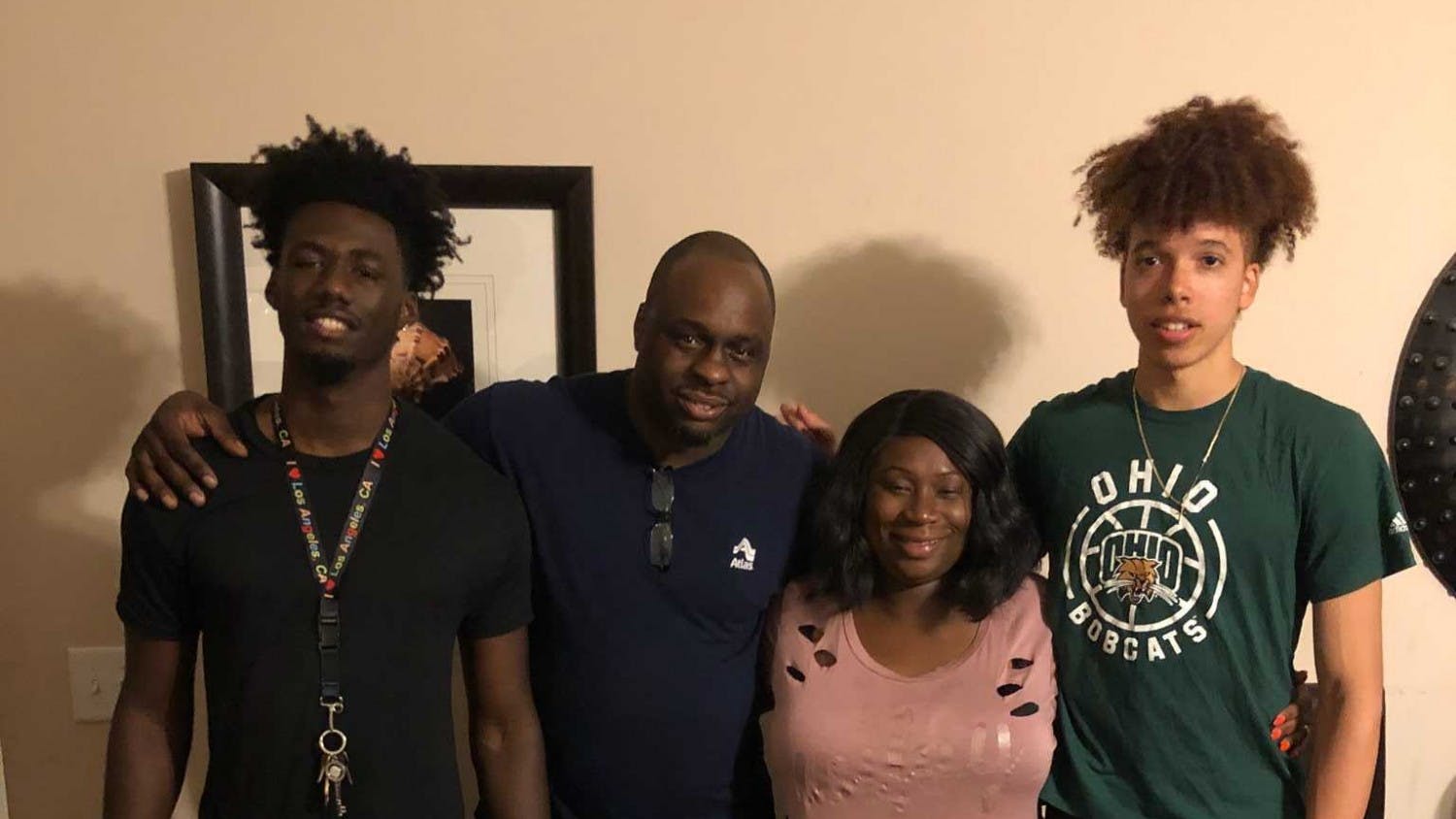