The finale of season 26 of The Bachelor truly shaped up to be the worst happy ending Bachelor Nation has ever seen.

Not only did Clayton Echard become the villain of his own season, but wounds were reopened during "After The Final Rose,” when contestants had to watch their hearts get broken all over again in a tumultuous way.

In brighter news, OU alumna Rachel Recchia was announced to be the next Bachelorette. The 26-year-old flight instructor will be leading season 19 alongside other runner-up Gabby Windey.

Rachel Recchia was one of the dozen of women who fought hard for Clayton’s heart during season 26 of The Bachelor. The chemistry between the couple was quite uncanny as she was granted multiple group date roses and was the first woman Clayton expressed feelings of love for in over six years. If that doesn’t scream front-runner until the end, we don’t know what does.

But, unfortunately, she didn’t get her happy ending in Iceland.

When the season finally winded down to the final three women — Susie Evans, Gabby Windey and Recchia — all odds seemed on Rachel’s side until the rug was ripped right from under her and Gabby. After announcing he was sexually intimate with both Windey and Recchia during the first Iceland rose ceremony, Echard only made matters worse by capitalizing on the pain and expressing he was in love with Susie, even after she had left the show. The Bachelor practically begged Recchia and Windey to stay so he wasn’t left standing alone (all for his own benefit, duh).

After the women agreed to stick it out with Clayton, matters only became tragic for the two as their happy ending began to spiral within a matter of days. Behind their backs, Clayton made amends with Susie and came to the conclusion that he was in “love” with her and that his heart was no longer with the other remaining women. Clayton, you might need a proper definition of love, my friend!

He ultimately decided to end things with Gabby and Rachel to pursue his love with Susie by having a “group break up” in Iceland where he actually broke up with them together in the same room. Clearly, Gabby was more enraged than sad. However, she displayed her emotions in the most cutting, yet graceful way we’ve ever seen on reality TV.

On the other side, Rachel was visibly shattered and in denial of what was transpiring as she was blindsided in the most disrespectful way possible. Listening to the cries that came from her heart brought viewers across America to tears with how heartbroken she was.

“I cannot believe you’re going to put me in this car right now,” she wept as Clayton walked her out to the Reject SUV. “He didn’t even cry. He didn’t even fight at all.”

While her exit and breakup were arguably the most heart-wrenching in Bachelor franchise history, Recchia truly let him have it during "After The Final Rose." As she and Clayton sat in the hot seat with Jesse Palmer for their first conversation since Iceland, Rachel took it as a moment to finally stand up for herself after having the time to process all her emotions.

“I just want to start out by saying, none of these emotions are for you or about you. It has nothing to do with any lingering feelings,” she says. “I became collateral damage in your journey for love, that was the most completely selfish journey ... There was no empathy at all for me or Gabby." Bravo, Rachel.

As the two leading ladies have supported each other from day one to the very end of it all, we can only expect that the best friend support and love will continue through their upcoming season together. One thing is for sure: Season 19 is for the girls.

Season 19 of The Bachelorette begins filming as early as next week and will premiere on July 11, 2022. 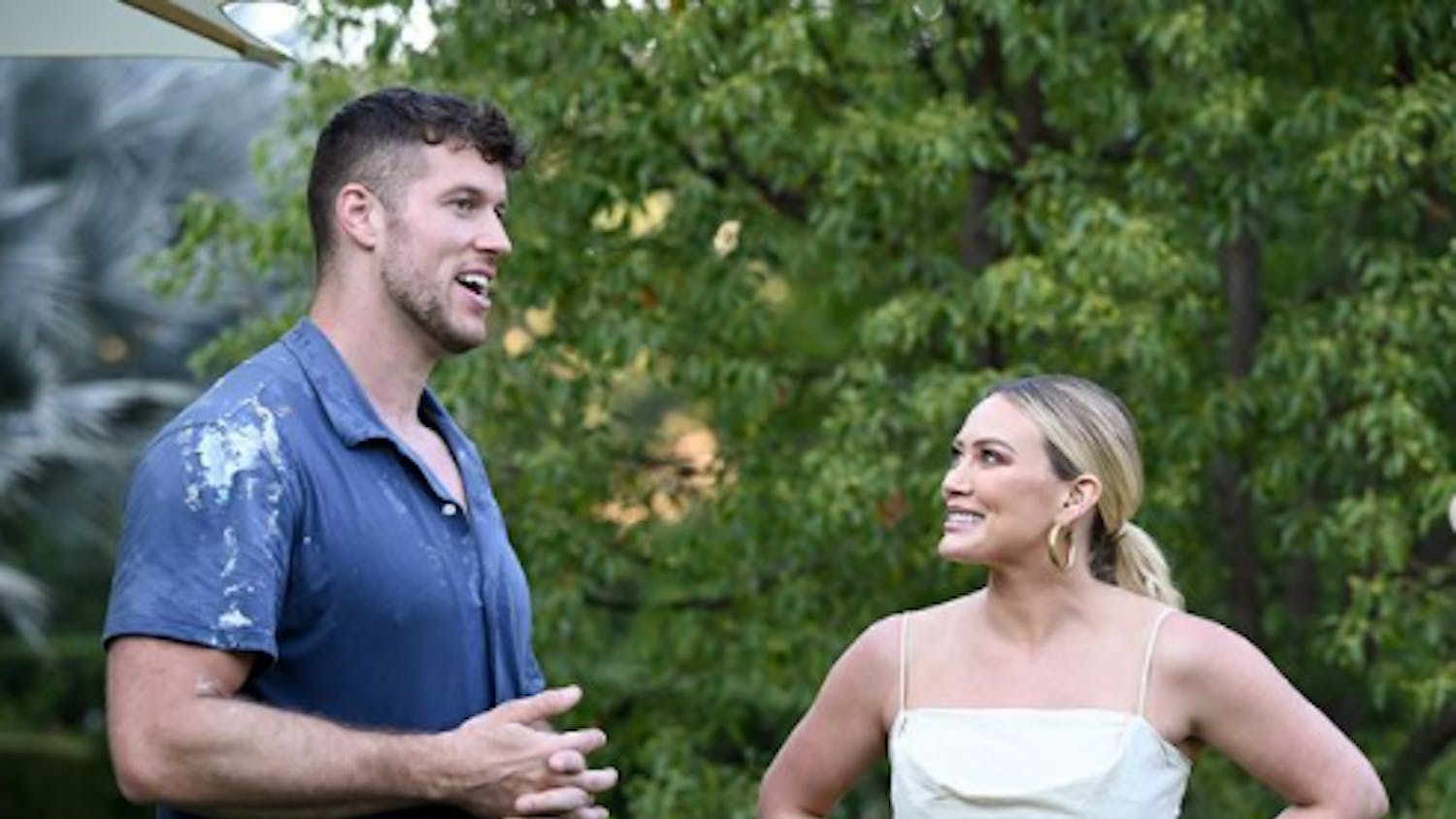 TV Review: Clayton Echard’s season of ‘The Bachelor’ is the messiest in years 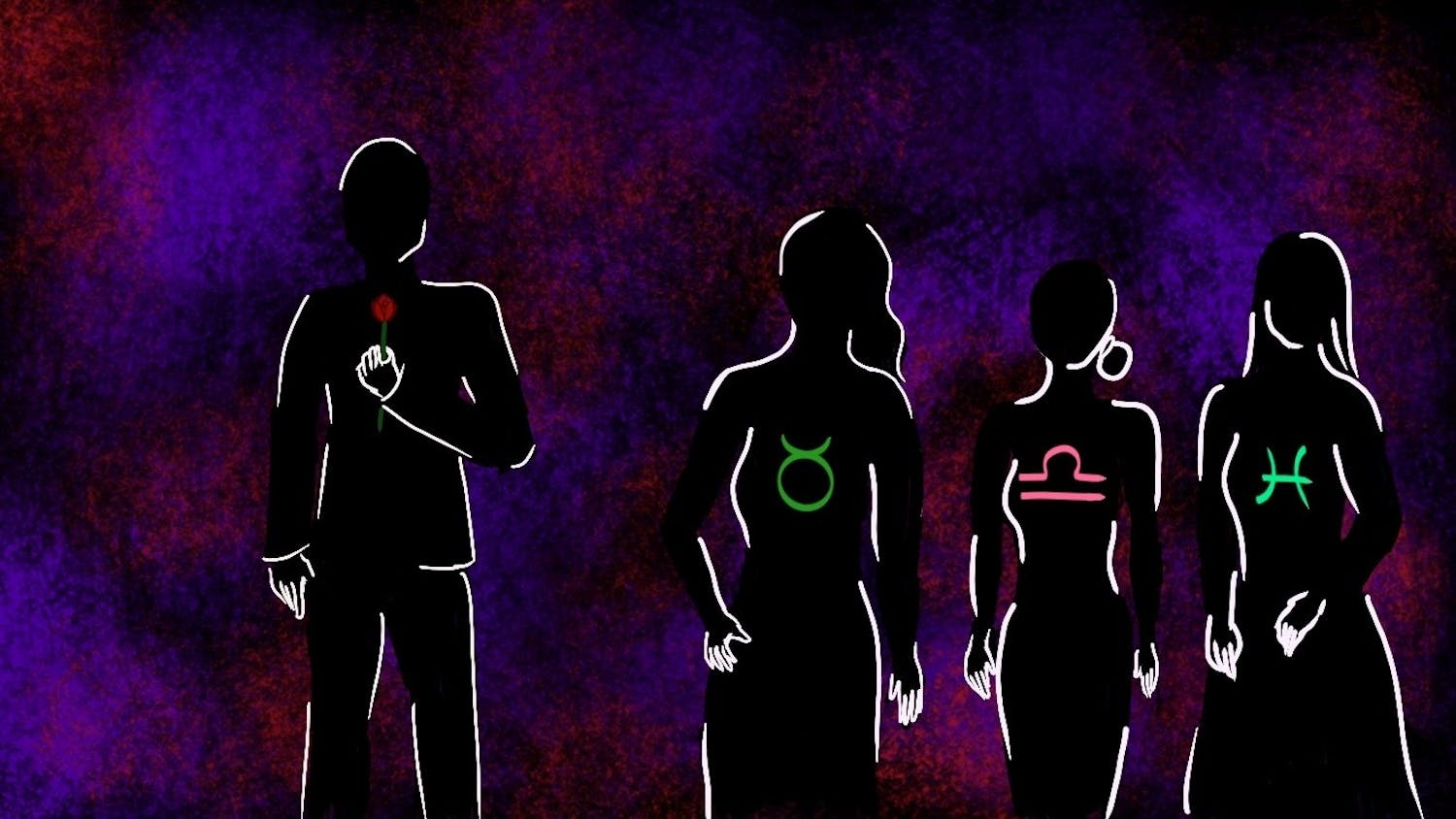 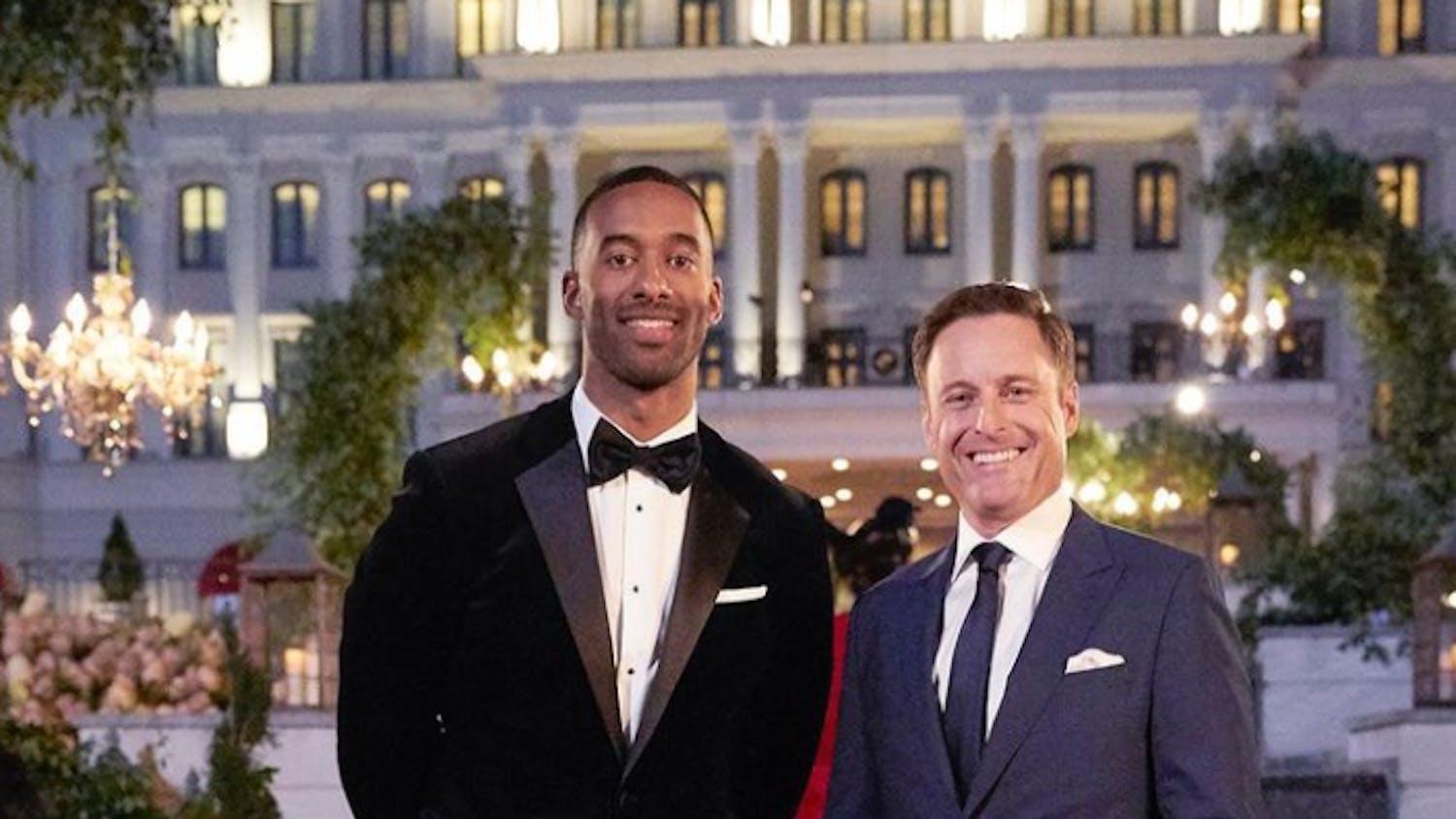 TV Review: Matt James embraces his role as the first Black lead on 'The Bachelor'