TV Review: Randall carries the family on his back on ‘This Is Us’

The audience once again gets to see Randall (Sterling K. Brown) as he carries the family on his back, but finally gets a moment of selfishness.

Last week on This Is Us, the focus turned from Kevin (Justin Hartley) to Kate (Chrissy Metz), as she visited Toby (Chris Sullivan) in San Francisco and the end of their relationship began.

This week the focus falls on Randall, and what happens to him after Rebecca (Mandy Moore)’s announcement that Kate would be the executor of her wishes in the event something happens to Miguel (Jon Huertas).

After Rebecca’s announcement, the other siblings had a bit of a break in time between what happened to them next. However, Randall’s events come immediately after. Deja (Lyric Ross) tells Randall she hates him after Malik (Asante Blackk) breaks up with her following Randall’s conversation with him about setting her free to make her own way in life.

Deja leaves the family cabin to convince Malik they shouldn’t break up, and Randall takes off on a round-trip to get her back the next morning. Rebecca decides to join him.

The round-trip is juxtaposed with flashbacks from childhood years at the family pool and then the teenage years when the kids break into the pool after Thanksgiving.

In each scenario, Randall is the one who saves the family. As a kid, he takes their bad day at the pool and turns it into a fun day they’ll never forget. As a teen, he convinces the cops not to arrest the three of them for breaking in. Then, as an adult, he’s always looking out for Rebecca and trying to do everything he can to save her.

However, that’s exactly why Rebecca left the decision up to Kate, because she knew Randall would stop everything in his life to help her stay healthy and alive. Especially after Randall tells Rebecca that he’s considering running for a senator seat.

“You are my hero Randall,” Rebecca said. “You're the most incredible person, and I will not be the person that holds you back anymore.”

The end of the episode marks the end of the separate sibling episodes. The Big Three come back together at the end with Randall deciding to officially run for senator, Kate’s announcement to not move to San Francisco and Kevin finally getting the hang of solo parenting.

The three siblings coming together is set with the flashback of Randall connecting the family at the pool day. It’s a chilling scene that evokes tears in anyone watching, but it especially shows how, no matter what, the Pearsons always come back together and love each other. Additionally, there’s a lot of important emotional discussion surrounding adoption between Deja and Randall, which is really helpful and healthy for the audience.

This episode is fantastic, and is getting audiences emotionally prepared for the rest of the season. 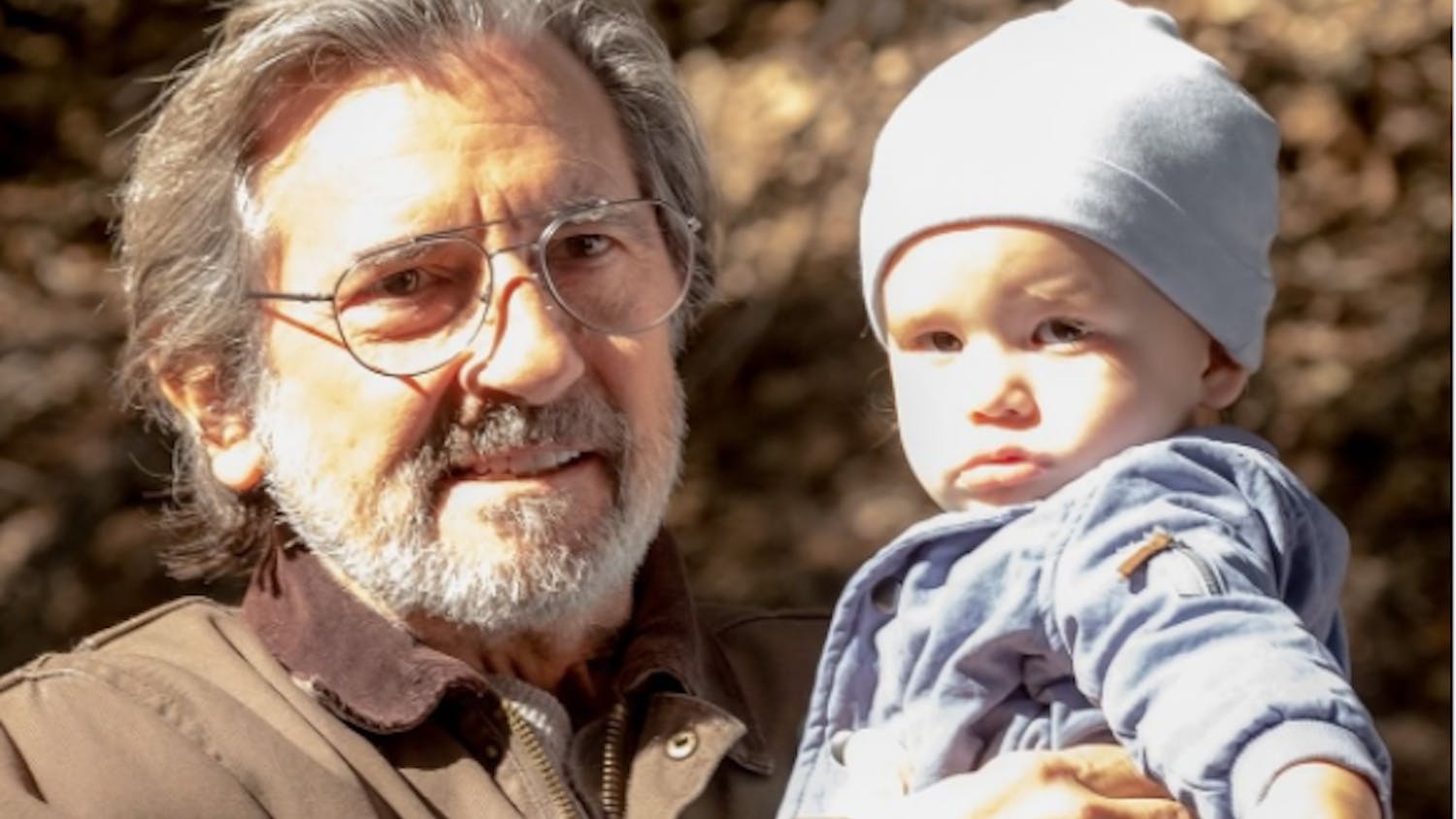 TV Review: Kevin's life comes full-circle on 'This Is Us’ 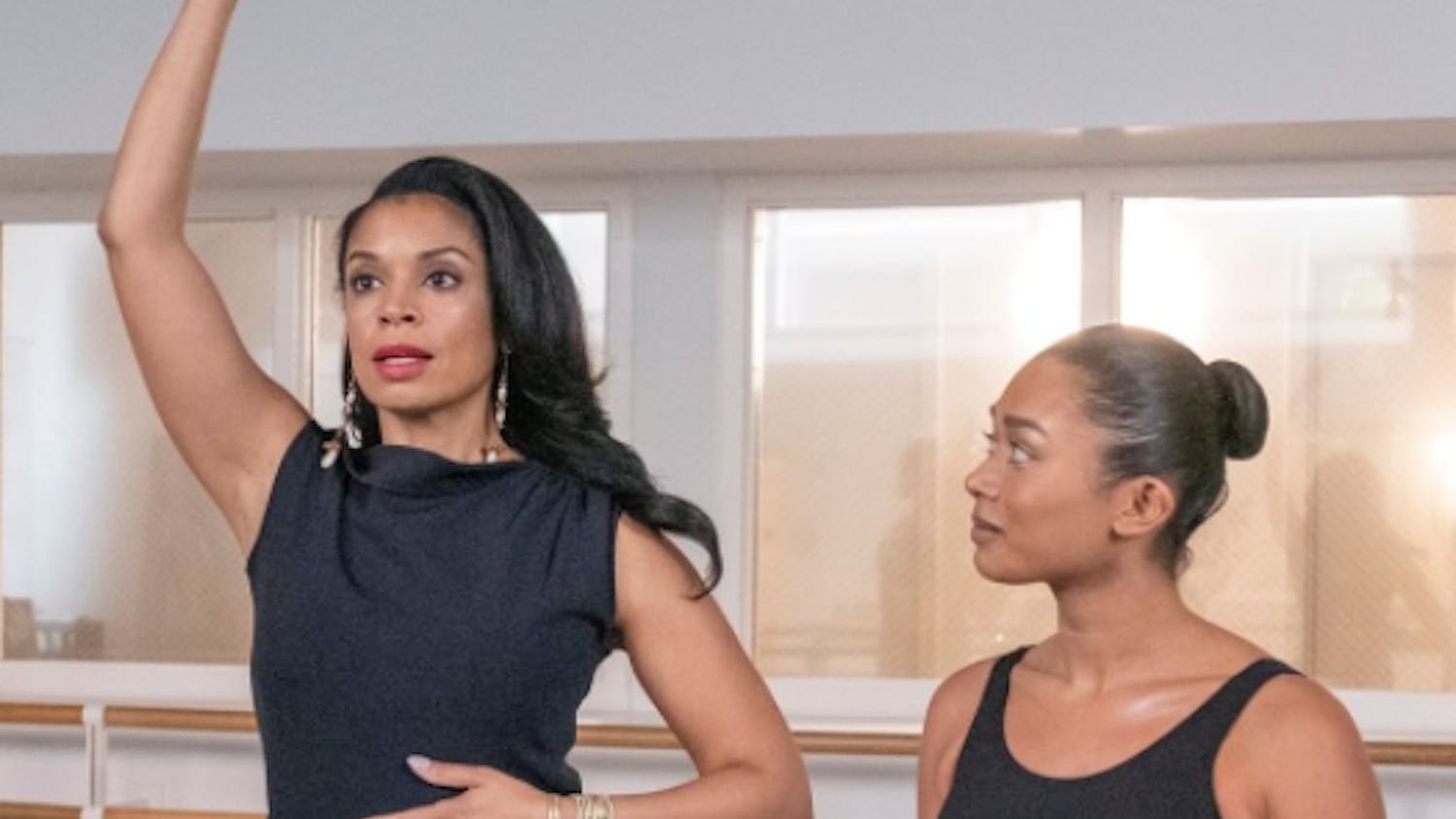 TV Review: Beth realizes her dream, gets a chance to shine on ‘This Is Us’ 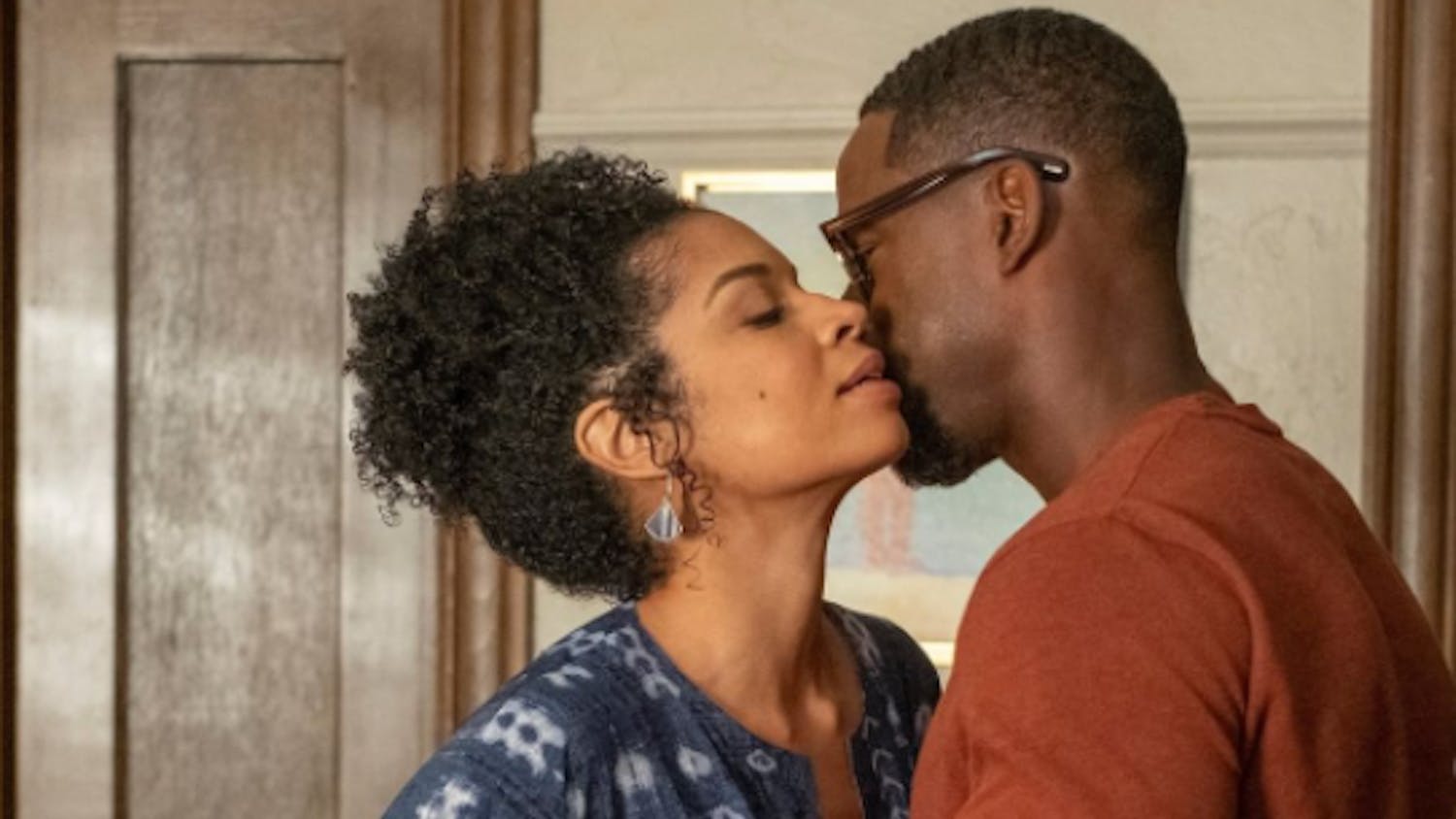 TV Review: Kate and Rebecca work on their relationship on ‘This Is Us’