Athens locals work together to provide support to immigrants

According to the Center for Immigration Studies, the immigrant population in the U.S. hit 46.2 million.

In 2019, Zach Reizes, an Ohio University senior at the time, visited the U.S.- Mexico border and handed out food and supplies for those waiting to cross. In addition to volunteering at the border, Reizes worked with a nonprofit program called Dilley Pro Bono, an organization that provides free legal assistance for asylum seekers who have made their way into ICE detention centers.

After witnessing the long process and extensive time it takes to gain entry and obtain citizenship into the U.S., Reizes decided to continue to be involved, but take his efforts closer to home. Thus, the Athens United Immigrant Support Project was born, or AUISP.

AUISP is a nonprofit organization devoted to strengthening the network of local action by providing resources and support for immigrant rights. Based in Athens, the organization not only supports immigrants by providing them a place to live, but also supports them financially.

Despite having a clear mission, AUISP volunteers adapt accordingly to each person they encounter. Kerri Shaw, a member of the AUISP board, said that every situation and every interaction has been different. Shaw also said that even her approach to the effort has changed since starting.

“Initially, we really approached it as this political statement that we were pushing back against these policies, and we still do that, but I think it’s become a lot more personal as we’ve developed relationships with people,” Shaw said. “They’ve really become part of our family.”

Shaw and her family have sponsored a total of four people who have lived in their home with them. As an organization, AUISP has sponsored over 20 people — including a couple of families as well.

Regarding sponsorship, every situation is different. Not every person who is supported comes directly through Athens, and not every person is assigned to live with an AUISP volunteer.

“Some people just kind of use Athens as a landing board, and so it just kind of gets settled in adjusted to U.S. culture and gets acclimated and then figures out where they want to go and so we help them on that journey,” Shaw said.

Although the AUISP’s board originally envisioned the majority of the people they would sponsor would be from Spanish-speaking countries, the volunteers have mostly encountered people from African countries.

“Originally, we thought we would be sponsoring a lot of folks from Central America and Mexico, and in the beginning, almost everyone that we sponsored was coming from an African country, which was really interesting,” Shaw said. “We were sponsoring folks from Uganda, Mauritania; my family, we sponsored someone from Burkina Faso.”

AUISP President Debbie Schmieding, said the most rewarding part of the entire process is keeping in contact with families after building relationships with them.

“(It’s about) knowing these folks now and realizing we got a lifelong commitment connection,” Schmieding said. “I think also another definite highlight is again the way that people have stepped up and wanted to help in the community — that’s a big deal, anything that people can do.”

The Schmieding family hosted a family from Nicaragua who now live in Columbus. Both the mother and father of the family were able to attain work permits and driver's license which was a long process, according to Schmieding. The two families still remain in contact despite not living together any more.

Among other things, AUISP is open to evolving their organization. Reizes said the Biden administration has aided in implementing some reform to the immigration system; there has been a small shift in the process of matching folks with sponsors.

“The system sort of calmed down a little bit in a way that allowed us to focus on sponsoring individual families,” Reizes said. “Since early 2021 until now, we’ve been able to sort of, in a very orderly fashion, work with the individual families who have been put in touch with us to help them find housing, help them receive their work permits, help them complete all the documentation that they need, one step at a time.”

Founder Reizes was candid about the future of the organization and how AUISP is part of the bigger picture when it comes to immigration reform.

“I think the future of the organization is not irrelevant, but it's kind of like, not as less important relative to the future of U.S. immigration policy,” Reizes said.

Letter to the Editor: Everyone Deserves Fairness 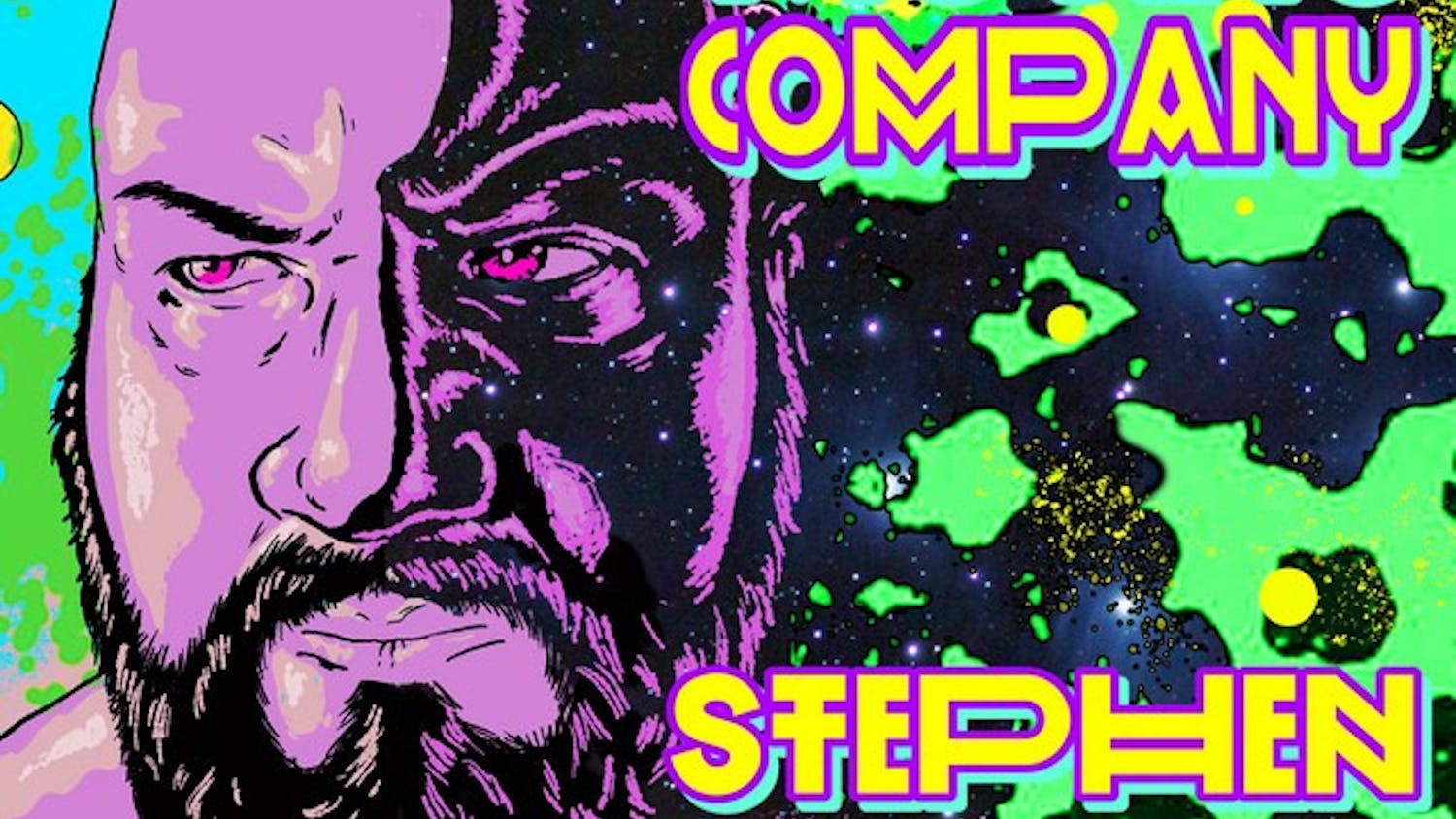