Students, faculty and pawpaw fruit mascots will make their presence known this upcoming Earth Day as they line the streets to celebrate the environmentally-conscious holiday with the annual Earth Day parade.

This is the second year the office has put on the parade after its debut in 2019, Crowl said. The event will begin Friday at noon on South Green and last around 45 minutes as the parade group will make its way across East Green, campus and down Court Street, ending at Baker University Center.

Crowl said several other environmentally-oriented organizations, such as the organizers of Pawpaw Festival and Passion Works, will assist by providing costumes and noisemakers.

Crowl said the Earth Day Parade was brought to life three years ago by Vicky Kent, a former graduate student and past Office of Sustainability events coordinator. Now that Kent has moved on from Ohio University, Crowl, along with his team of student workers, have taken over the project with a goal to uphold the tradition that Kent started.

“(Vicky) brought a passion for doing things very visibly and out in the community,” Crowl said. “She brought that personality to the Office of Sustainability.”

Directly following the parade, on the third floor of Baker University Center, Crowl said the office will hold the Earth Day Conversations event: one final Earth Week opportunity for students to interact with the Office of Sustainability with a meaningful discussion.

“There will be climate and sustainability ambassadors present,” Crowl said. “The Office of Sustainability will be present and will be able to engage with students who are interested in learning more about sustainability at the university."

Though the parade’s purpose is to celebrate Earth Day and raise awareness for the current state of our environment, Crowl said he also hopes the event will bring more attention to the Office of Sustainability at Ohio University.

“(A lot of students) are not aware that the university has a sustainability and climate action plan which has very specific goals for the institution to reach in a five-year period,” Crowl said.

Crowl said he works year-round with a variety of campus offices to create individual environmental goals for each office. Crowl said the parade is one more chance to shine a light on those programs.

“We'd like to bring more attention to the fact that we exist,” Crowl said. “We see a lot of students who come in now with a passion or a real interest in sustainability…Depending on their academic program and who they're connected with, they may not understand that we have an office here that supports many of these activities.”

After a full year with no in-person events, Stitchick said she has missed the opportunity to physically gather people together for a cause.

“This semester was our first experience with in-person events,” Stitchick said. “I've always just been really excited for the parade, so I think this will be a nice little ending to a good semester.”

Harmon said she was glad to get involved with the event because it will be a tangible representation of the work they do each day that everyone can take part in.

“I've always wanted to participate in a climate march,” Harmon said. “It’ll be really cool to see the community together.”

The point of the event as a whole is to inform students of environmental issues as well as the preventative measures they can take on campus, Harmon added.

“It's more getting students involved and getting them aware,” Harmon said. “We're all in this journey together of loving our Earth and trying to fight for it.” 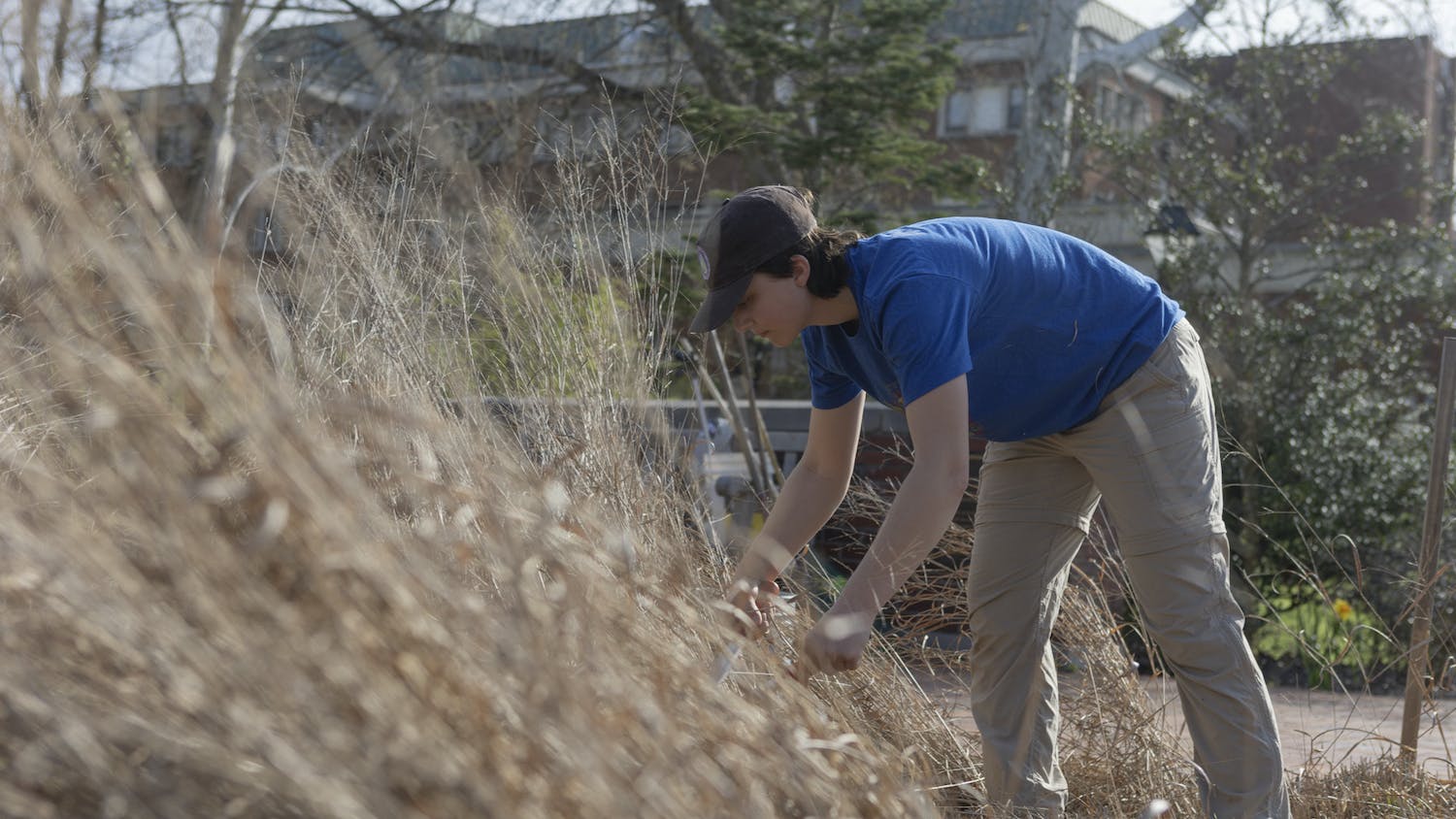 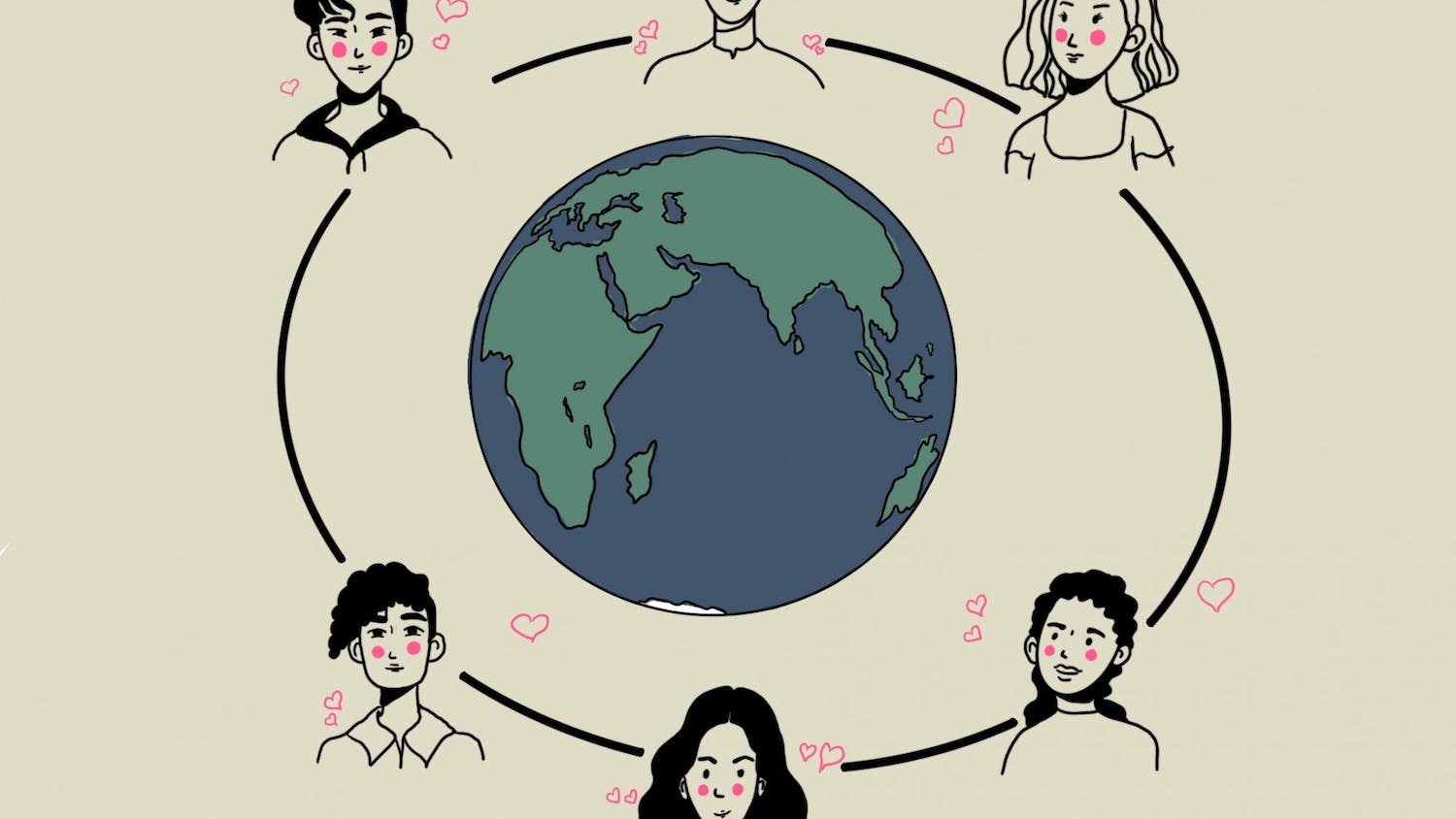