Ohio traveled up to Mount Pleasant, Michigan this past weekend to take on a surging Central Michigan. After the Friday game was postponed due to weather, the two played back-to-back doubleheaders on Saturday and Sunday afternoon.

Ohio's pitching wasn't the issue for most of the weekend, but rather its offense. Six runs were the most that the Bobcats scored in one game this weekend, as Central Michigan's pitching had shut down Ohio's stellar offense.

Here's more of what you need to know about Ohio's games this weekend:

Edward Kutt IV started on the bump for the Bobcats in the first game of the series. Kutt shutout the Chippewas through three innings, but in the bottom of the fourth, the Chippewas got on the board.

The Bobcat offense was shut down by Central Michigan's Jordan Patty. Patty, who was second team All-MAC in 2021, extinguished the once scorching-hot Ohio offense. Patty went eight innings and gave up one run and two hits while adding nine strikeouts. The only Ohio run came from a double by AJ Rausch on one of only two Ohio hits that day. The other hit came from Alex Finney.

Ryan Insco came in and closed the game for Central Michigan as it took game one by a final score of 5-1.

Hudson Boncal got his first career start for the Bobcats. He was given run support early as the Bobcats struck in the top of the first inning after a leadoff single by Isaiah Peterson and a sacrifice play by Alex Finney advanced Peterson to second, a single by Colin Kasperbauer gave Ohio a 1-0 lead. The Bobcats weren't done that inning, though. A one-out double by Spencer Harbert extended the lead to two.

Boncal struck out one but gave up consecutive singles in the bottom of the fifth. Following those, Boncal was relieved by Brett Manis after four and a third innings of work.

Those singles proved costly for Ohio. Manis was roughed up by the Chippewas and the two runners that he inherited scored —plus an additional three runs — to give Central Michigan an even larger lead. The Bobcats couldn't muster up anything offensively in the next half inning, and Manis continued to be beaten up. He gave up another three runs in the bottom of the sixth to further extend the Bobcat's deficit.

Ohio fell 8-3 in seven innings as the game was shortened because it was the second game of the doubleheader. Jake Jones got the win for the Chippewas.

The uncomplimentary trend continued for the Bobcats on Sunday when they dropped the third game of the series 5-2. Jacob Tate got the start for Ohio, but Central Michigan got to him early. A leadoff single and a passed ball led Mario Camilletti to score the first run for the Chippewas. However, the Bobcats struck back in the top of the third as RBIs from Finney and Kasperbauer gave the Bobcats the lead.

The bottom of the fourth made the difference in this game, as the Chippewas scored four runs off of a single, a sacrifice fly and a two-run home run — all against Tate. His final line was five runs and nine hits over four innings. Tate was relieved by freshman Tyler Peck who went two innings and allowed one hit.

In the second game of the Sunday doubleheader, Brenden Roder got the start for the Bobcats and Logan Buczkowski filled the spot for the Chippewas.

Central Michigan chased Roder out of the game after only a third of an inning pitched, as he gave up four runs on three hits with two walks to give the Bobcats a huge hole to dig out of early.

After giving up another run in the bottom of the second, Ohio once again tried to fight back at the plate. A bases-clearing double by Spencer Harbert and a sacrifice fly from Mason Minzey cut the deficit to one. However, Central Michigan didn't let the hope last long. Braxton Kelly, who replaced Roder, also got lit up for four runs. Ohio simply could not contain Central Michigan's offense.

After adding two more runs in the sixth and eighth innings, the Chippewas put the game out of reach. A home run by Kasperbauer in the top of the ninth was not enough for the Bobcats to make up for their large deficit. Ohio eventually dropped the game 12-6. 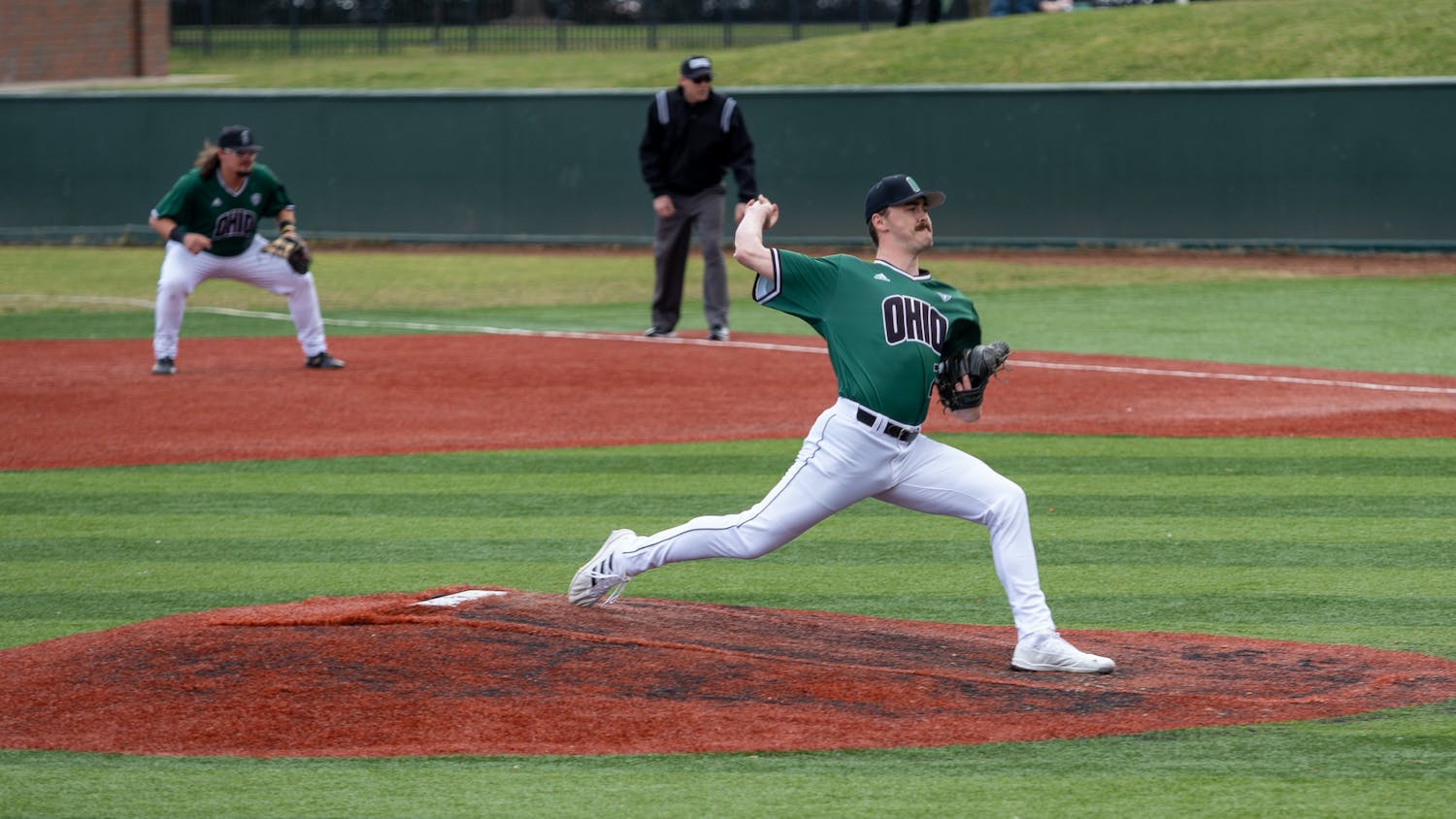 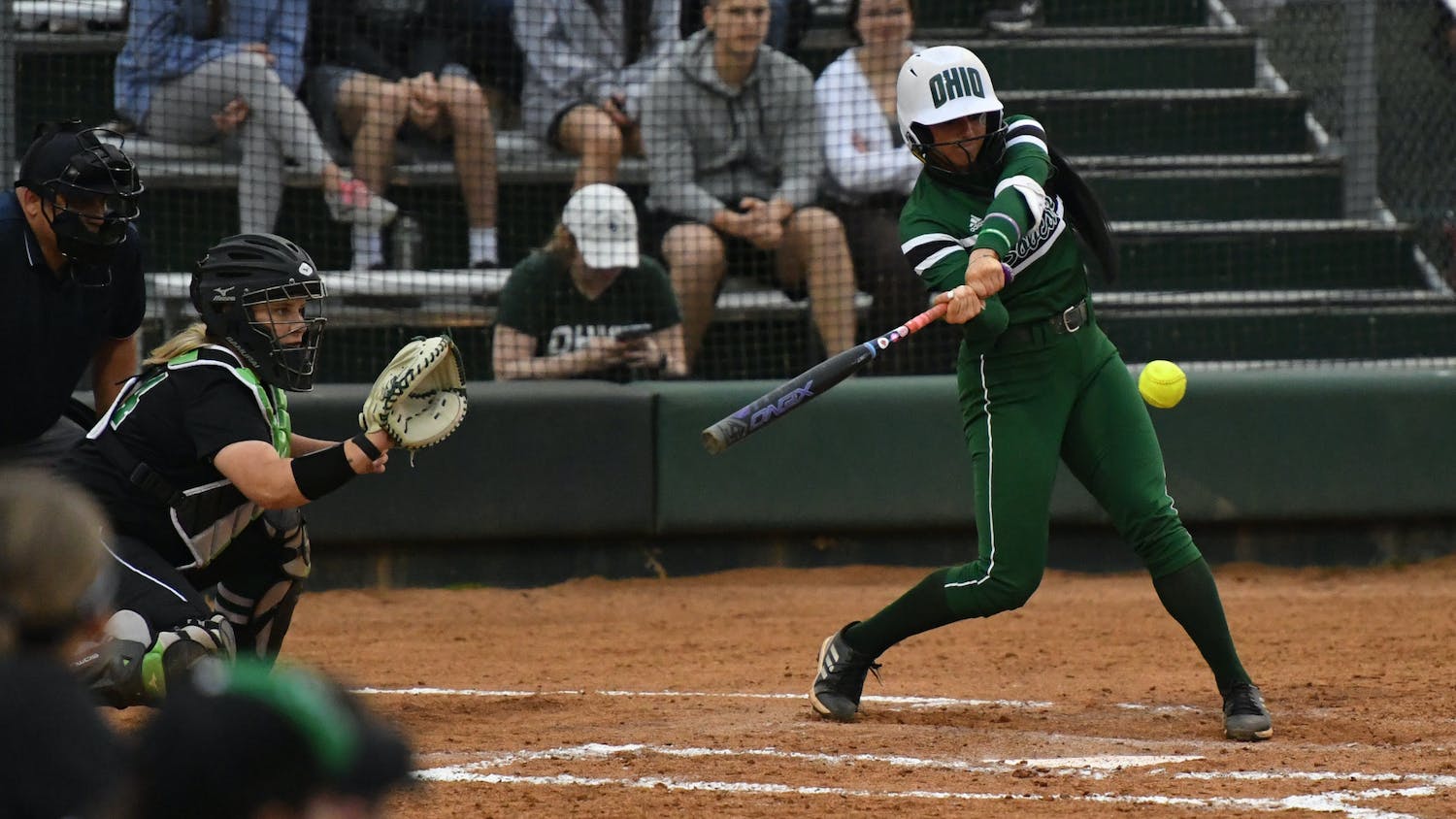 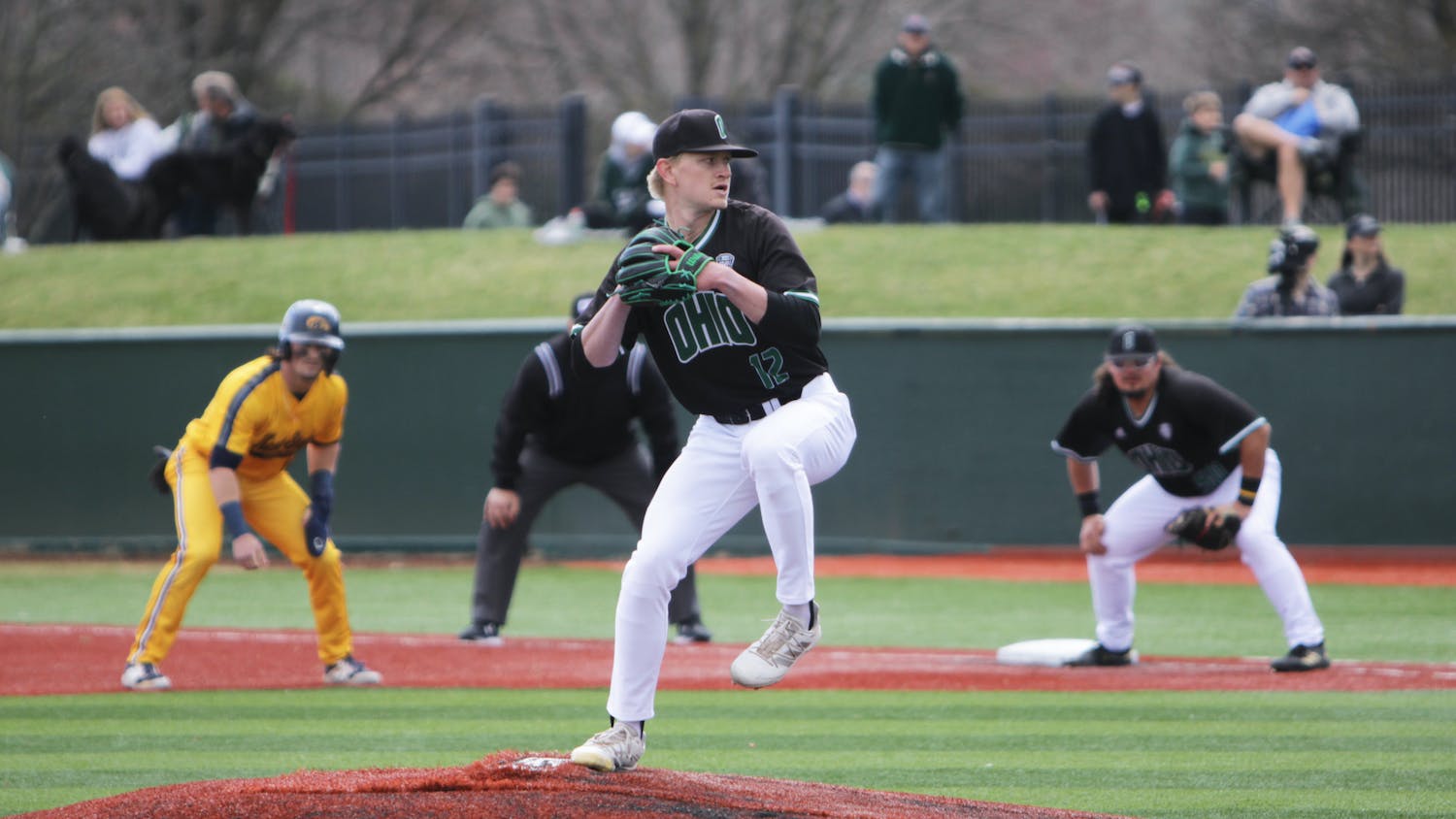