Athens Graffiti: What started as a graffiti wall is now a wide-spread campus activity

Ohio University is nestled in beautiful Athens, Ohio, and one of the few things that make this campus stand out is the historical graffiti wall. According to a previous Post report, the original wall was built in 1926, and it wasn’t until 1967 that members of the OU community started painting it and making it a wall of expression for students and the community.

Today, graffiti expands past the graffiti wall on Richland Avenue and now spreads across campus from the alleyways between businesses on Court Street to the parking garage to spots randomly around town. Here are six pieces of graffiti that are worth looking at around campus:

It’s that time of the year. Spring is here, and so is exam season. The stress alone of wanting to study and pass your classes while spending the final moments with your friends on campus before summer is a conflicting feeling. So, here’s a little piece that you can find in the back alley by The Union. You can send it to your friends and family to tell them how much you love and appreciate them.

Most of us remember or watched the hit TV series Sesame Street as a child and remember our trash and recycling loving grouch Oscar. So, what better idea to promote recycling than graffiti Oscar telling you to not hate recycling on recycling bins around campus because recycling is important? Remember, not only does it reduce the amount of trash in your trash can, but it helps out the planet, too.

Spunch Bob is a misspelling of the hit character Spongebob from the TV show of the same title. Since about 2020, it has become the caption of several bizarre photoshops of scenes from Spongebob SquarePants, along with a description of the action, so next time you’re near the city parking garage, go up to the top floor, and he’ll be waiting for you.

Whoever painted this, first, it’s the wrong school. You’re 45 minutes southeast of the target for this one, but the Ohio State vs. Michigan football rivalry is a pretty big deal, dating back to 1897. Most people consider it to be “The Game,” so much so that someone felt the need to paint it on a parking lot space permanently. My opinion? Michigan all the way. I’m sorry.

“Is Mayonnaise An Instrument?”

Is it? Like, technically, it makes noises when you stir, spread or slap this condiment. So, while it may be unnerving and cringy, you can sample or manipulate the sounds of mayonnaise to make music. Yes, Patrick and whoever painted this, mayonnaise is an instrument.

This one is just for the incoming freshmen in general. Sewer boy here is the one you meet at a welcome week in the fields of Ping, where they introduce themselves because they finally grasped the courage to say hello. But, of course, everyone then looks at them like they're crazy, and you never see them again. Don't worry, buddy. Your people are on campus somewhere. 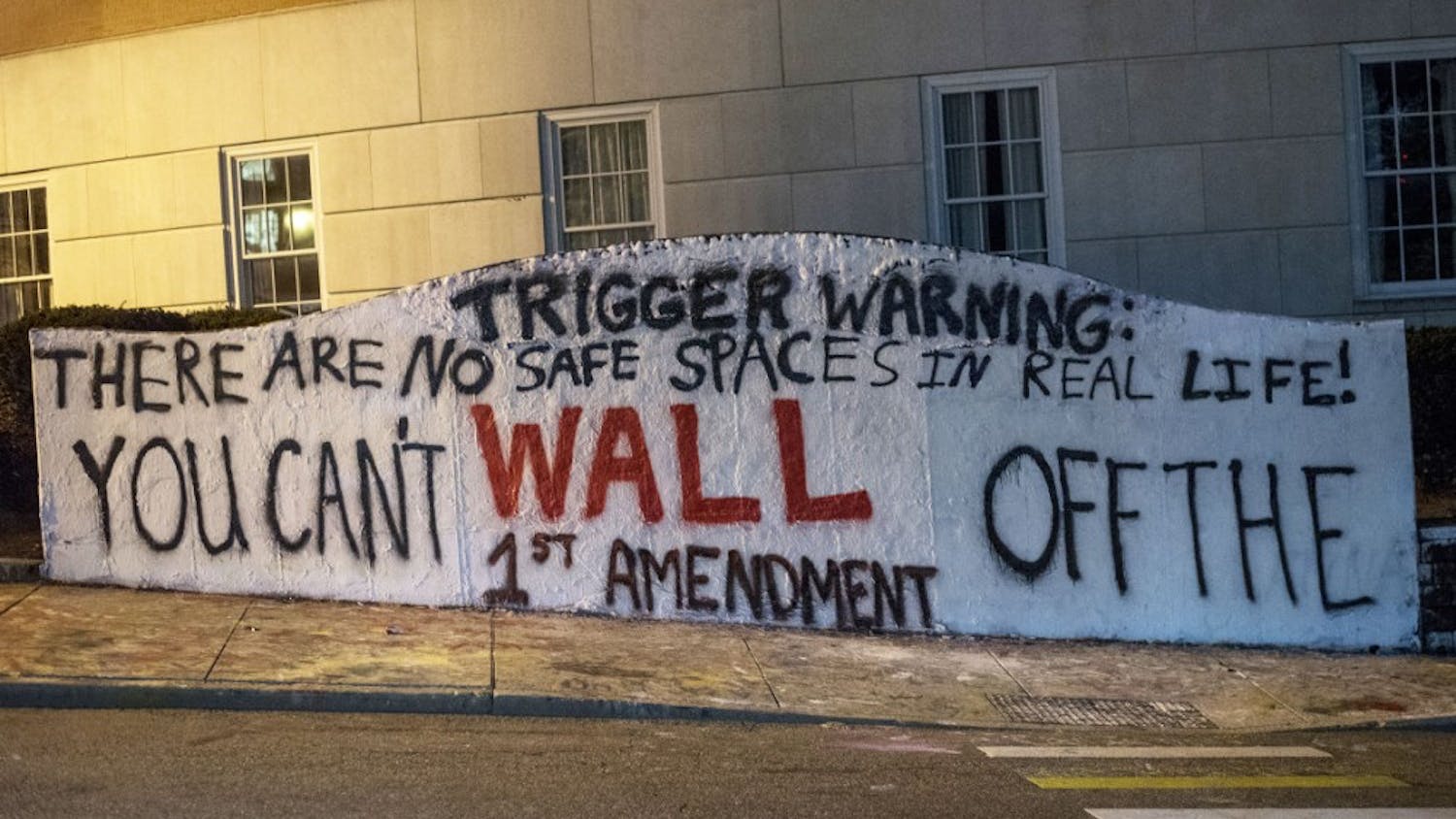 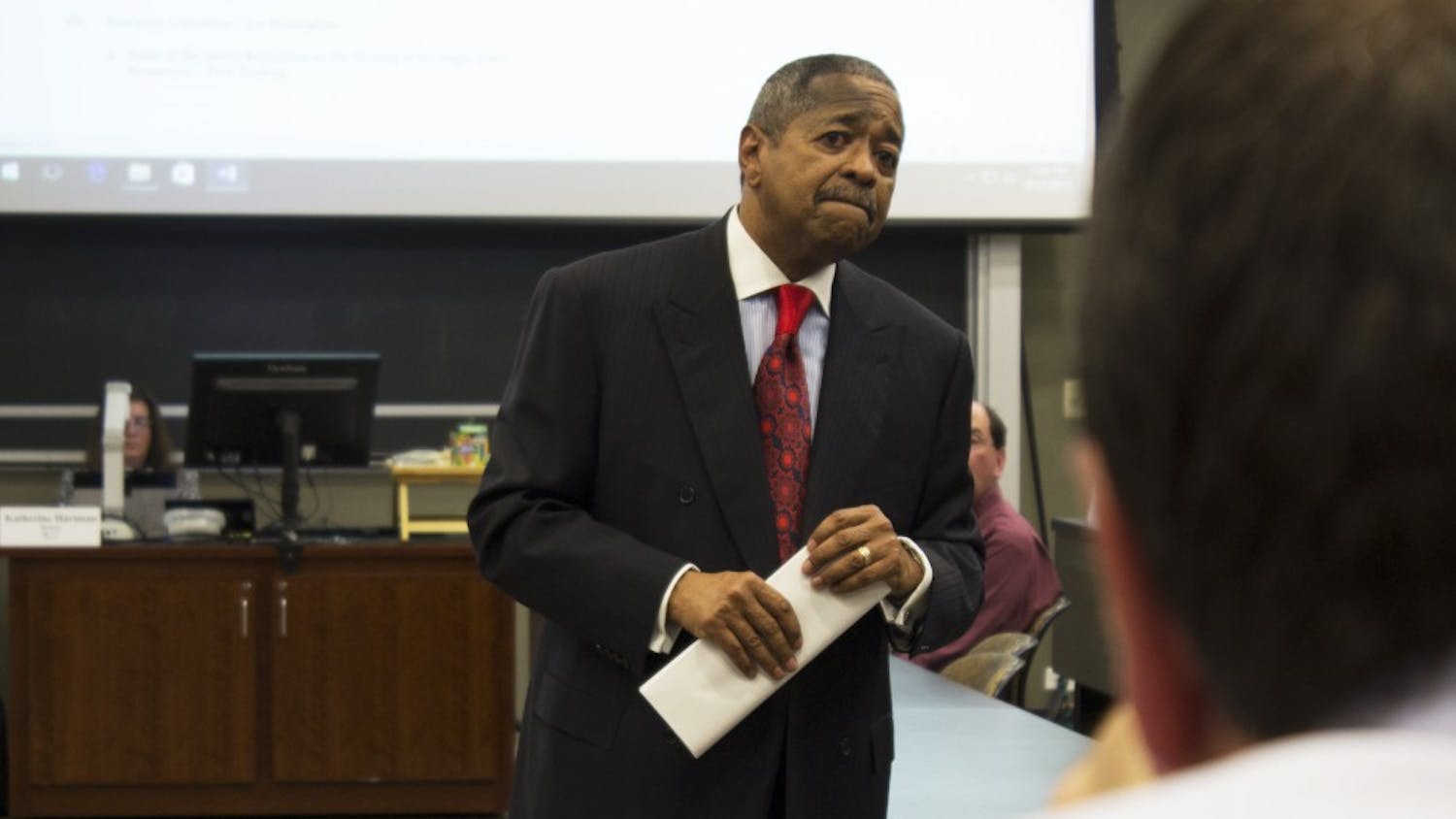 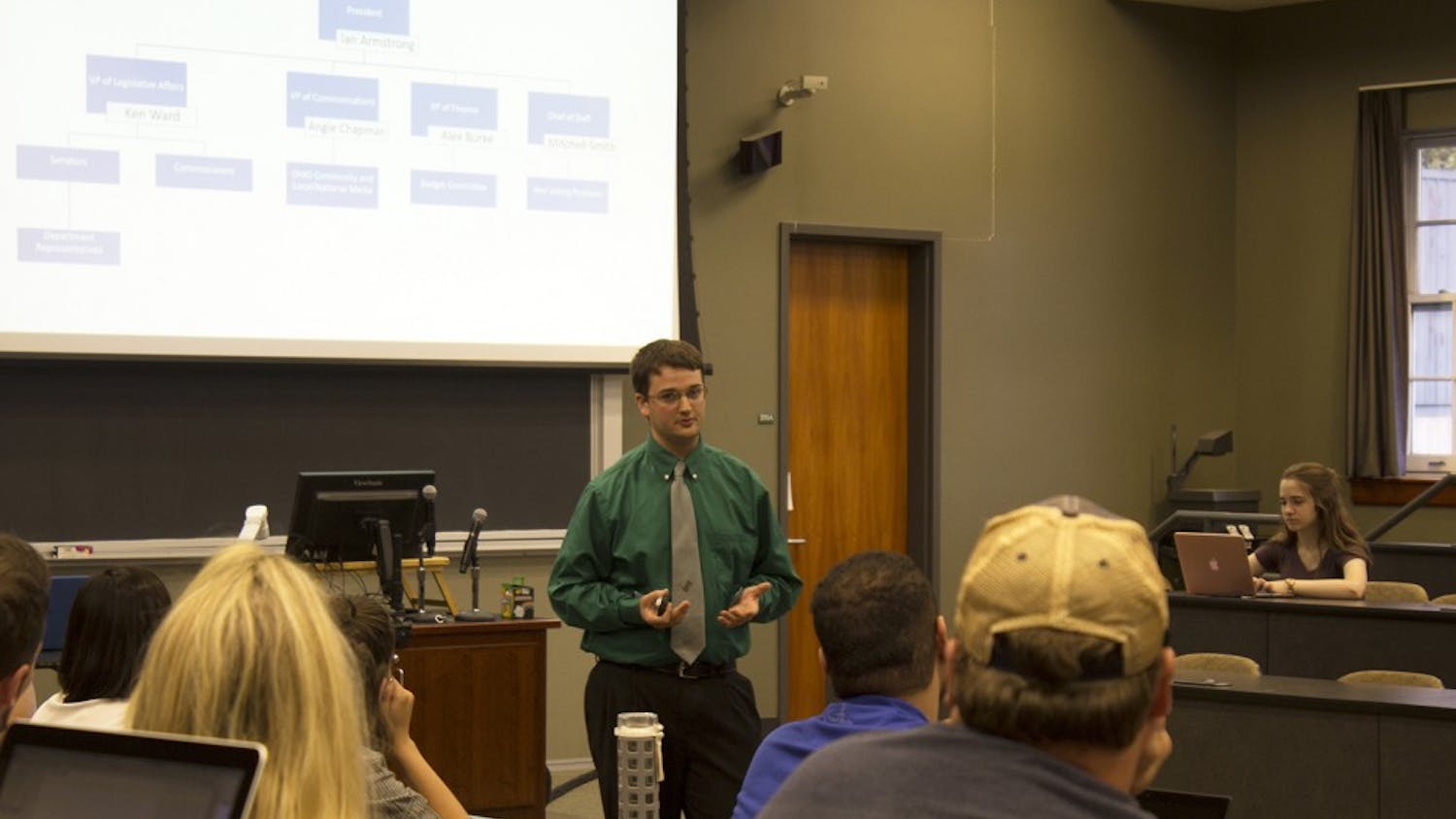