Luke Combs had been slowly teasing a new album with TikTok videos and sparse single releases, all while headlining a tour and welcoming a baby into the world. Fans were eagerly waiting to see what the country crooner had to share, but the excitement was met with a slight letdown.

Growin’ Up dropped on Thursday featuring 12 tracks that stick to Combs’ formula of small towns, beer and heartbreaks. Most of the tracks have his signature guitar-heavy sound, however, it leads those tracks to feel like songs from his previous albums. “Better Back When” is reminiscent of 2019’s “Refrigerator Door.”

Combs begins the album with the lead single: “Doin’ This.” While it is not the best single from the album, “Doin’ This” is a manifesto for Combs. It explores how he got his start in music and that he does it to feed his passion, not for the money. It reassures Combs’ “good-ole-boy” image.

There is no doubt that Combs understands his audience. But, it seems that he’s only making music that blue-collar boys can relate to with the majority of Growin’ Up. Fans of Combs who don’t live that lifestyle are going to have trouble enjoying this new album because there are only a few songs that will resonate with them.

“Ain’t Far From It” is sonically good, however, it feels too much like “1, 2 Many” and doesn’t have the lyrical finesse of the latter. The track itself isn’t bad; it simply feels as if Combs recycled himself.

Playing on the idea of knowing what works, Combs samples the riff of Travis Tritt’s “Great Day to Be Alive” on the second to last track “Call Me.” The riff makes the song because of how it controls Combs’ pace at which he delivers the lyrics.

For an album that had much anticipation and time to be made, Growin’ Up shows that Combs isn’t going to evolve any time soon. He’s found the formula and is going to stick to it — even if it makes his music sound recycled. 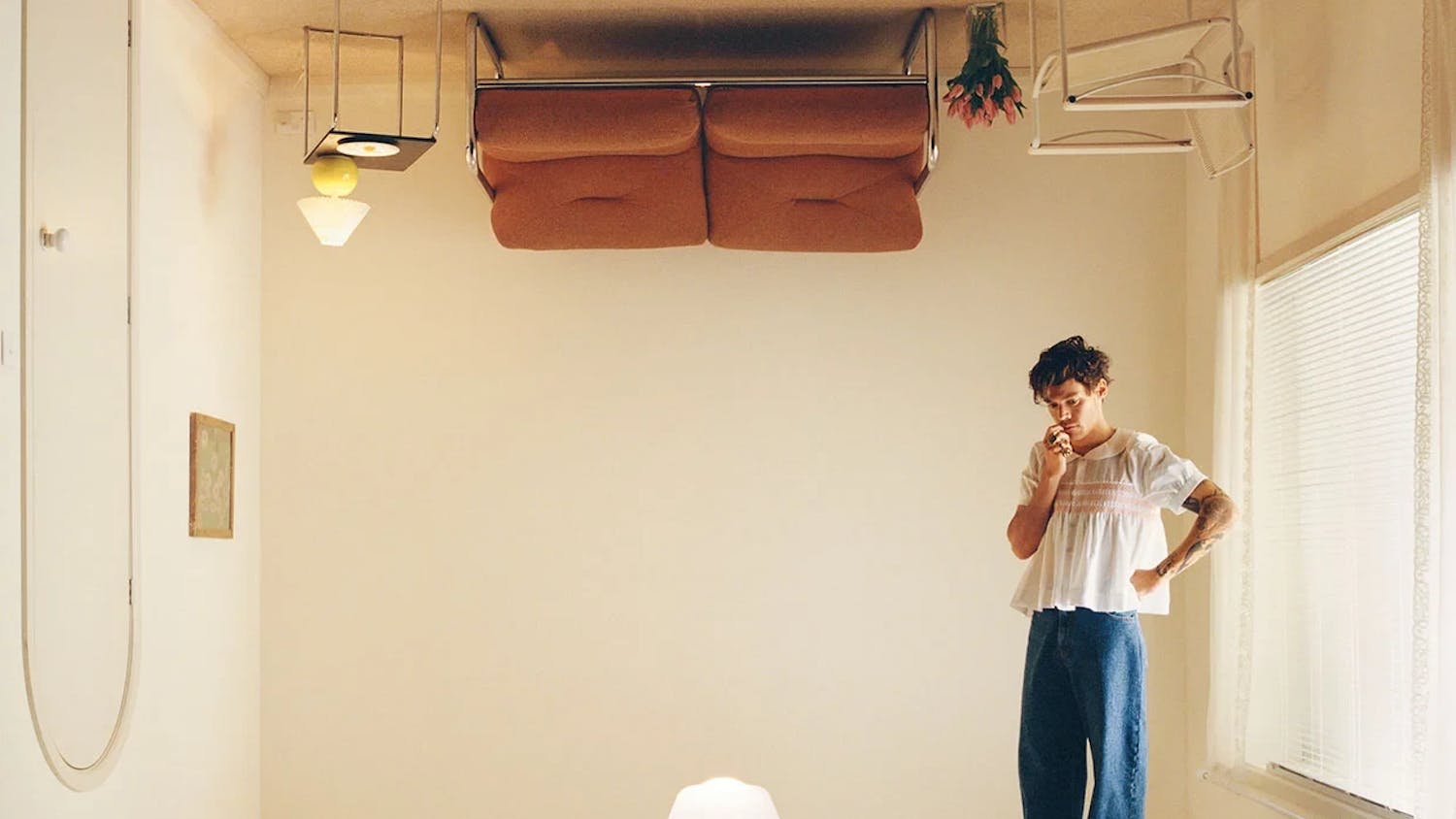 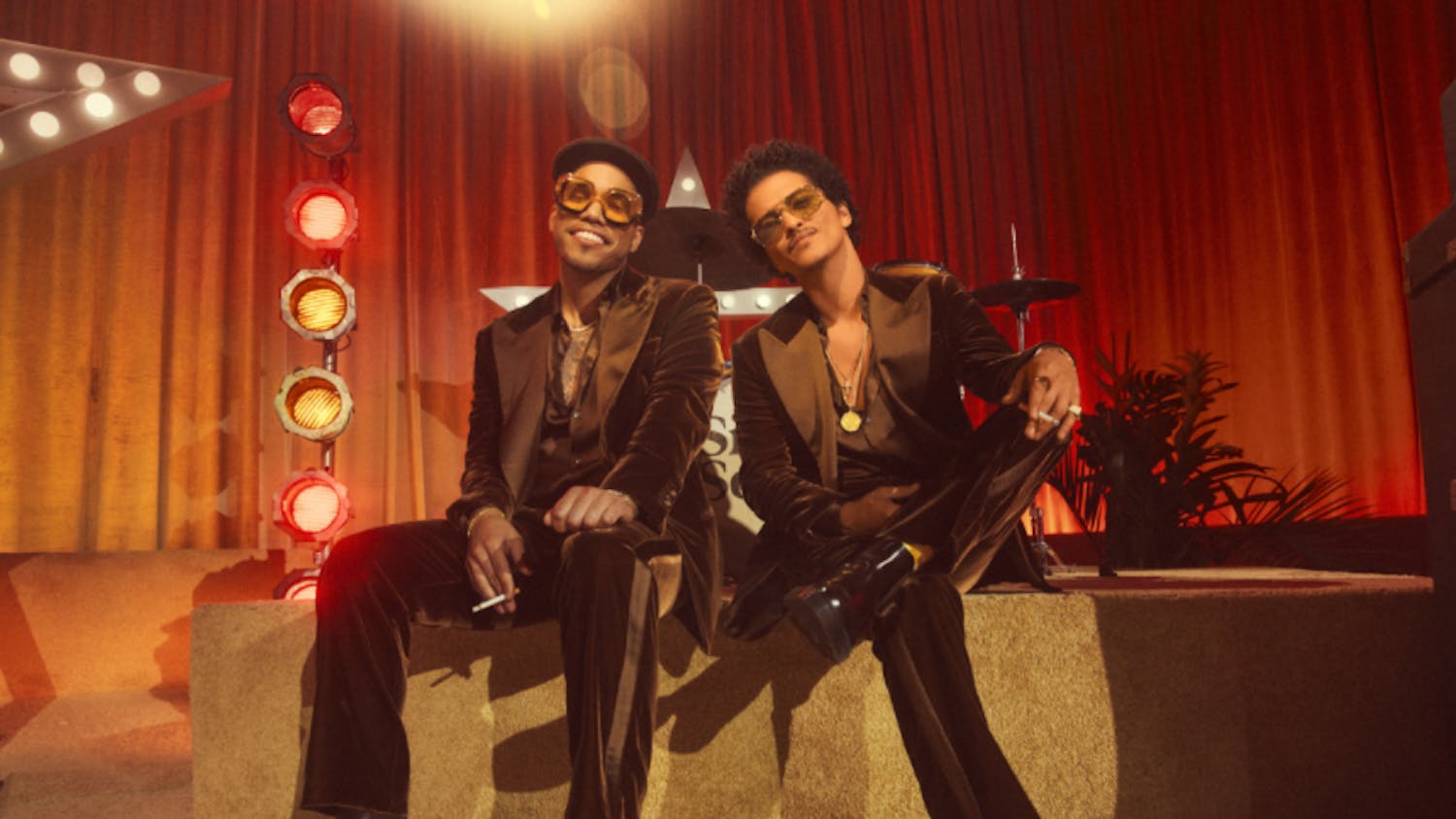 Album Review: 'An Evening With Silk Sonic' is a perfect strut back in time