Hot Takes with Tate: Silence is compliance in the fight for abortion rights and white men are at the root of it

A few days have passed but it feels more like the sun has gone down indefinitely. The overturning of Roe v. Wade by the Supreme Court is an extremely painful blow to anyone with a uterus. To sum it up, we are all tired of fighting for the basic human right to healthcare that is necessary for the survival of anyone who can get pregnant.

But that’s the whole point, isn’t it?

The ability of these non-elected officials (and elected officials if we’re being honest) to abuse their power in order to have control over anyone who isn’t a cisgender white male is not something they ever want to let go of. They say it’s about preserving the sanctity of life, but from all sides it’s very clear that is a lie.

Unfortunately, the fact that we are in this situation is telling that the patriarchy is very alive and thriving. So, it’s important to remember that women have been leading this fight since before the earliest waves of feminism (those rumblings of the first wave of feminism had to start somewhere) and they will be the ones to carry it out until the end. But, this is where it gets even more complicated because, ironically, it seems that a key point in winning this fight could be to recruit the unlikely ally of white men. In other words, if the people upholding the patriarchy will only listen to those who look like them, i.e. white men, maybe getting enough of them to join this fight is the key to finally emerging permanently victorious in securing everyone’s human rights.

However, the reason this isn’t the easy fix to this problem feminists have been in search of is because white men have always been at the top of the food chain and have never been subjected to systemic discrimination in the same way that literally every other human from every walk of life has. There is power set aside for them that they’ve never had to let go of, so they shy away when an opportunity arises to level the playing field.

Believe me, I can smell the, “but not all men,” comments from miles away, so in an effort to get ahead of those, I will say that theoretically that is correct. No, not every single man ever is going to be terrible. However, enough men are so blissfully ignorant that it is up to those who are aware of their privilege and care about others’ human rights to encourage the majority to stand up for what’s right. If you think that not getting involved because “it doesn’t affect you” is the right choice, I can assure you that you’re wrong. Your silence is incredibly loud and does not go unnoticed.

No, you don’t need to post a million things about what’s happening on your social media accounts, but a text message of support to the people in your life who are severely impacted by this goes a long way. At the very least, do some research to better understand what’s going on and just listen. Not doing anything makes you complicit in the effects of this terrible decision made by the Supreme Court and is so much worse than at least attempting to be supportive and helpful. 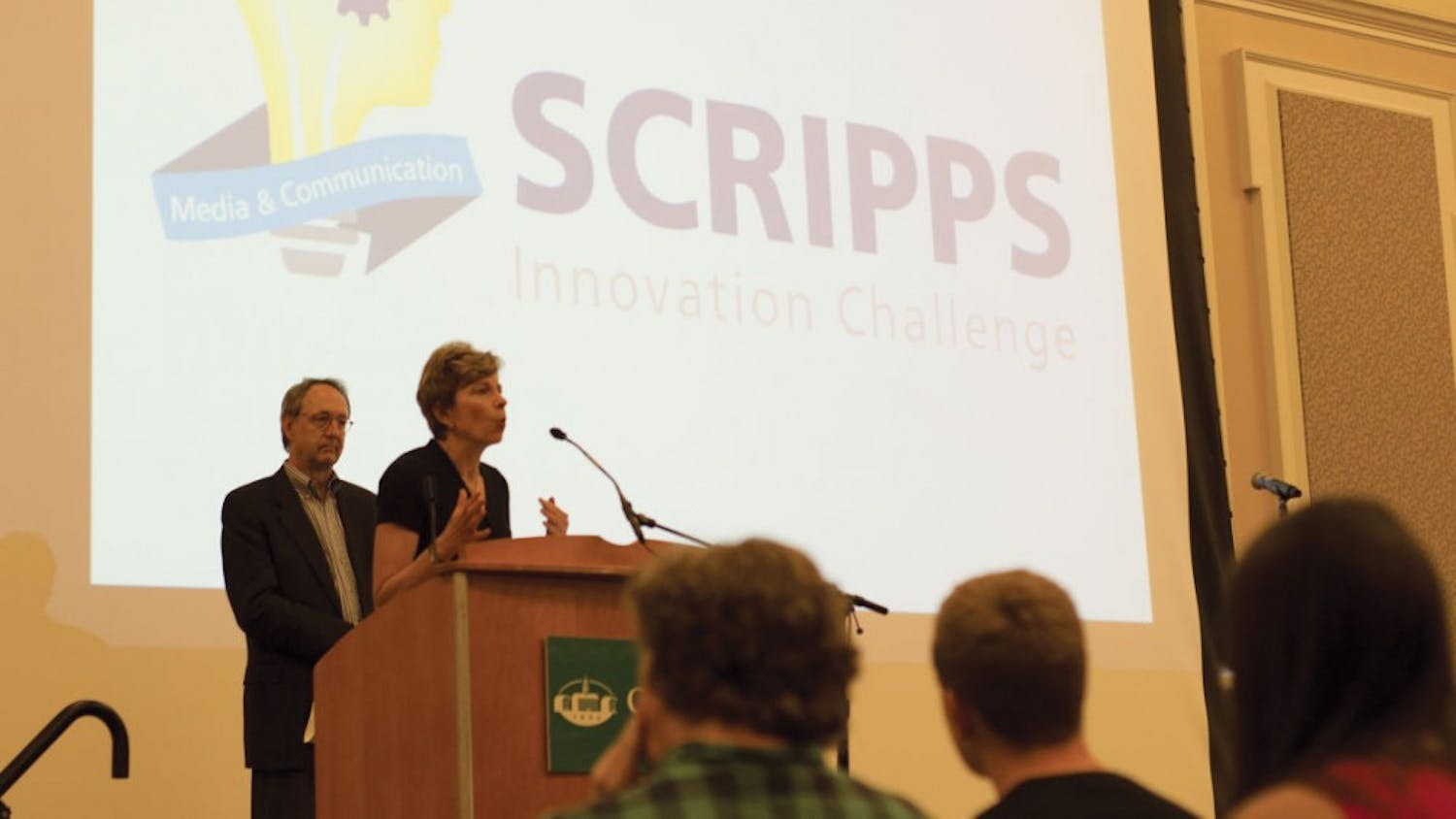 Seven finalists for the Scripps Innovation Challenge have been announced 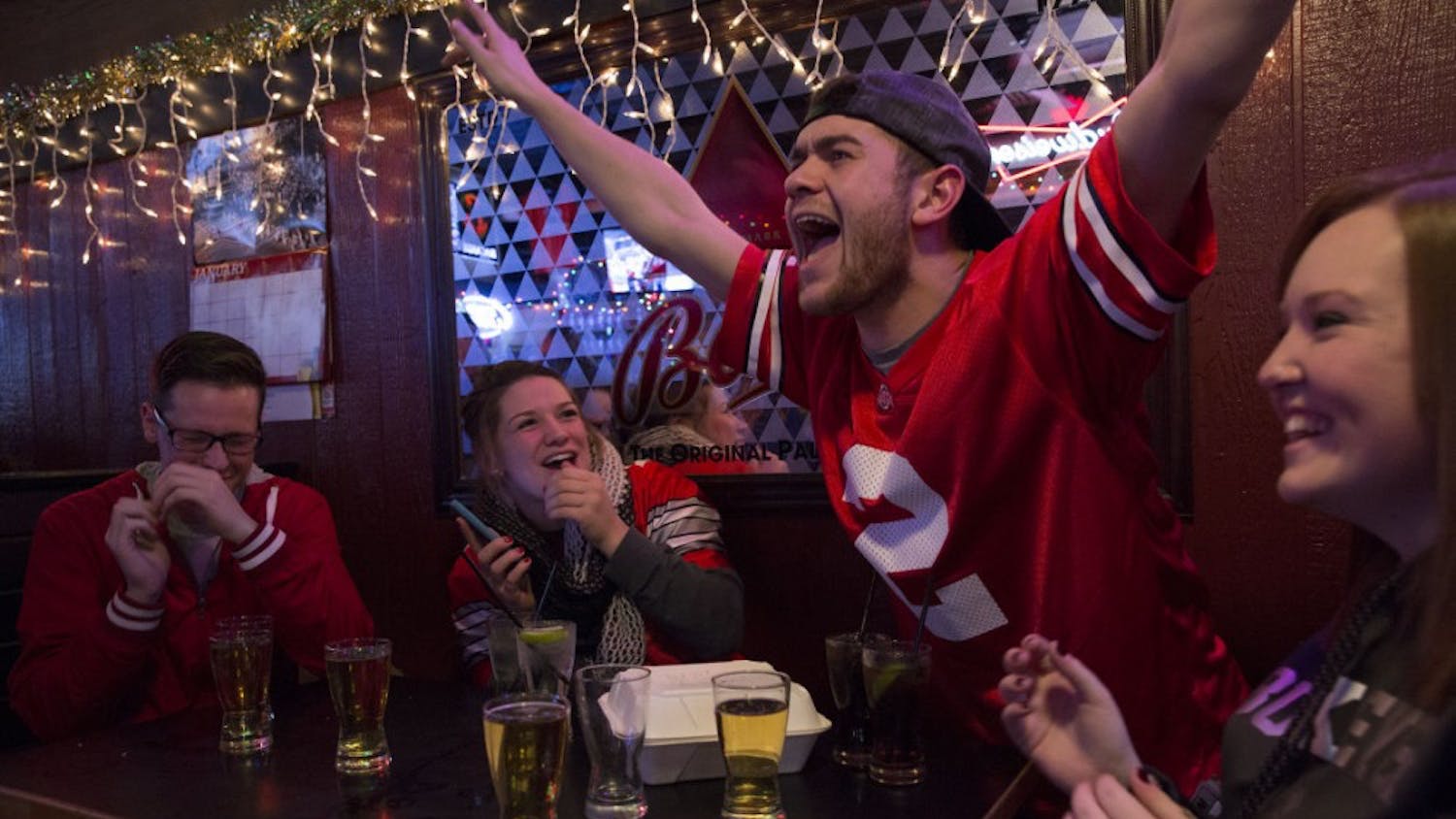 Bucks over Bobcats, at least for one day 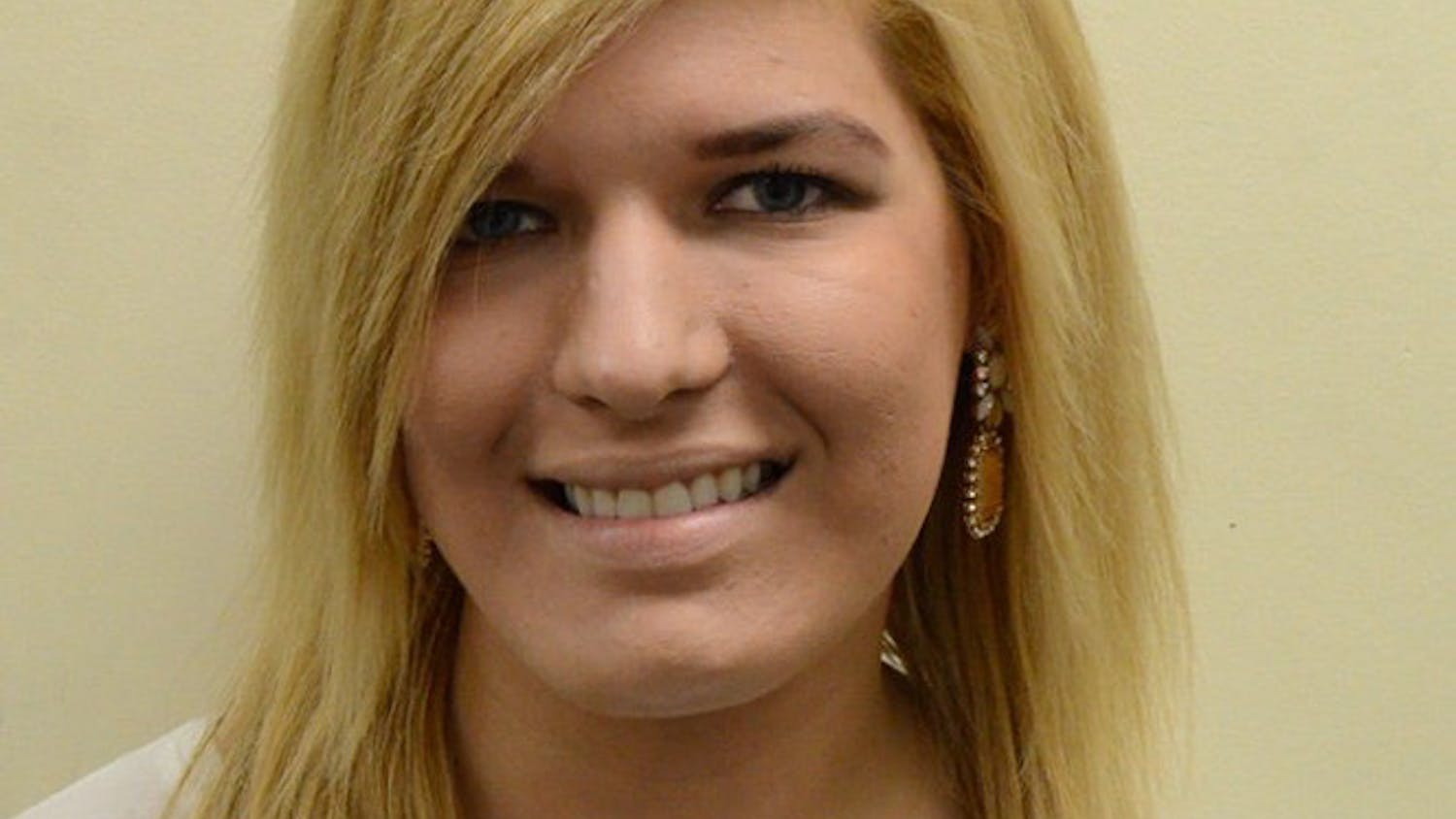 Campus Chatter: Dorm life a luxury, not a burden