Who would've thought Remi Wolf was a Junior Olympic ski racer for 10 years before she started creating music? In an interview with i-D, the singer said, "I never once injured myself, which is a big feat. I lived a bit of a triple life -- ski life, school life and music life. It got quite confusing."

What's even more shocking about Wolf is that she was a former American Idol contestant back in 2014, giving up ski racing for a musical career. After making it to the Top 31 on the show, Wolf was voted off, seemingly disappearing back into everyday life.

Since then, Remi Wolf decided to keep pushing toward the career she wanted. The Palo Alto native dropped her first EP, You're A Dog!, five years after her national television debut and completion of her musical studies at the University of Southern California's Thornton School of Music. With DIY-inspired album art and funky clothes, the singer stood out and embraced her weirdness.

Catching the attention of Island Records, Wolf signed her first record deal in 2020. Acting as a sister EP to You're A Dog!, the singer released I'm Allergic To Dogs! shortly after being signed. Its hit single, "Photo ID," became a TikTok sensation, turning into a collaboration with alternative artist Dominic Fike. Now, the music video has over two million views on YouTube.

A year later, Wolf earned another collaboration with Wallows and Solomonophonic on their song, "OK." Billboard also featured the rising star in their "Ones To Watch" segment. Simultaneously, the singer released a remix album of her past works called We Love Dogs!. Yet, that October would see Wolf's transition from EPs to a full-length album.

Her first album, Juno, was, and still is, seen as a triumphant success for the artist. Rolling Stone UK even described it as "a major debut for a tremendous emerging artist." The album name came from Wolf's real-life bulldog, celebrating the vulnerability and intimacy of self-acknowledgment and the journey towards self-love.

In the lead single, "Liquor Store," Wolf addresses her post-rehab struggles with sobriety. Spitting vague, avoidant lines, the song saw the singer keep the funk and fun she had always infused into her music while also taking a more mature approach in tone for her full-length debut. In an interview with NPR about Juno, Wolf said that her album was "the most self-aware music I've written so far," claiming it to be more introspective and thoughtful compared to her previous works.

After releasing Juno, Wolf wasn't ready to end the stories behind the 13 tracks. Thus, she added six new tracks to the album this year, including the confidence-boosting "Sexy Villain" and a track about unrequited love called "Michael."

Gaining traction on TikTok yet again, "Michael" has received over 160,000 views on YouTube since its May release, and Wolf currently sits at over three million Spotify streams yearly.

While Wolf is still living out her Juno era to its fullest, she also worked with Still Woozy to create her newest single, "Pool." Additionally, the singer is set to go on tour this September, starting in Santa Cruz, California.

Remi Wolf is the correct dose to consider taking if you're looking for someone to bring spunk and color back into your listening ears. As her rise to fame steadily increases, there's no doubt you'll eventually hear the singer's work scrolling through TikTok or collaborating with other major alternative artists. Obviously, after reading this, you need to listen to the creative mind of Remi Wolf. 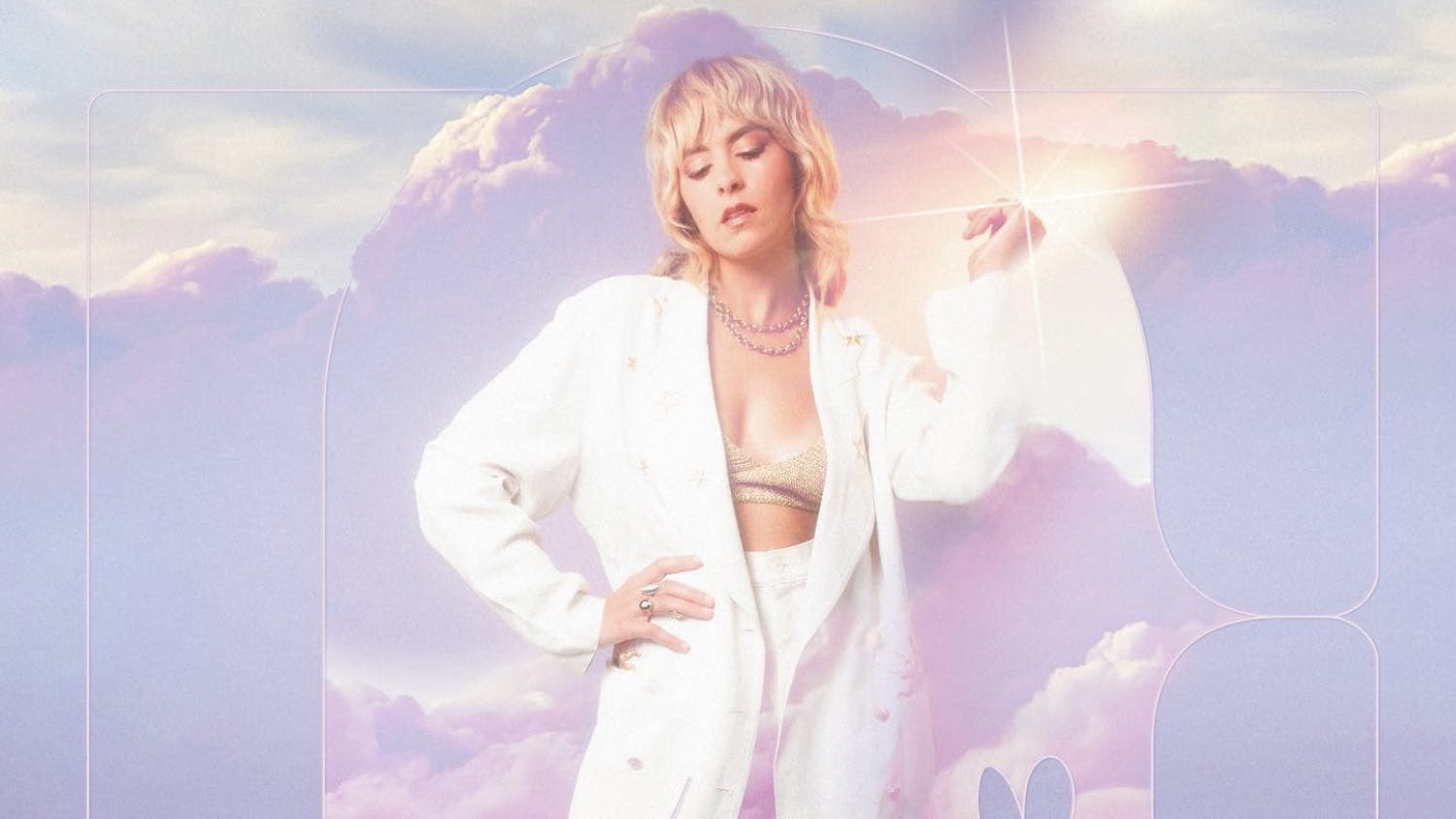 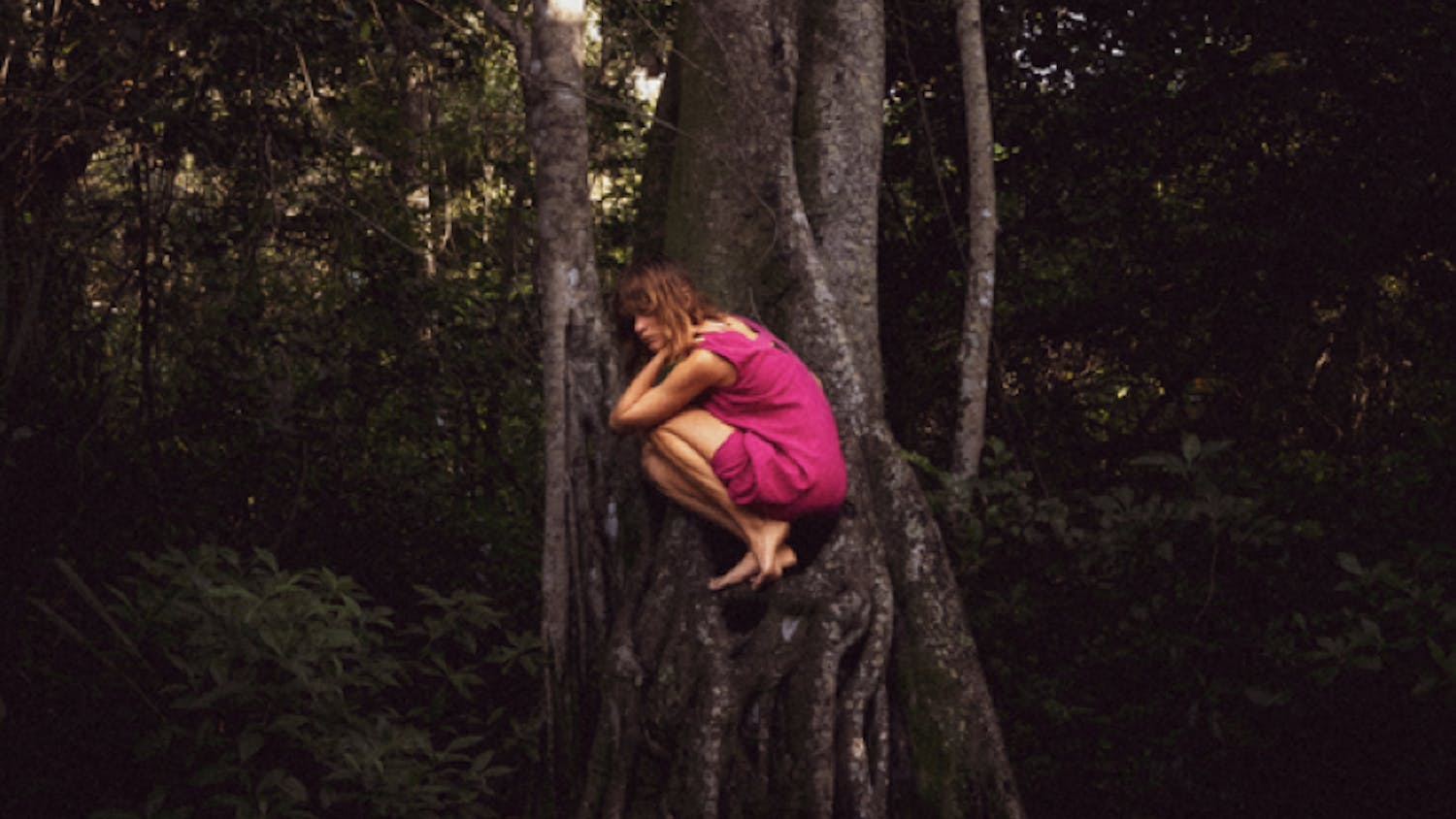 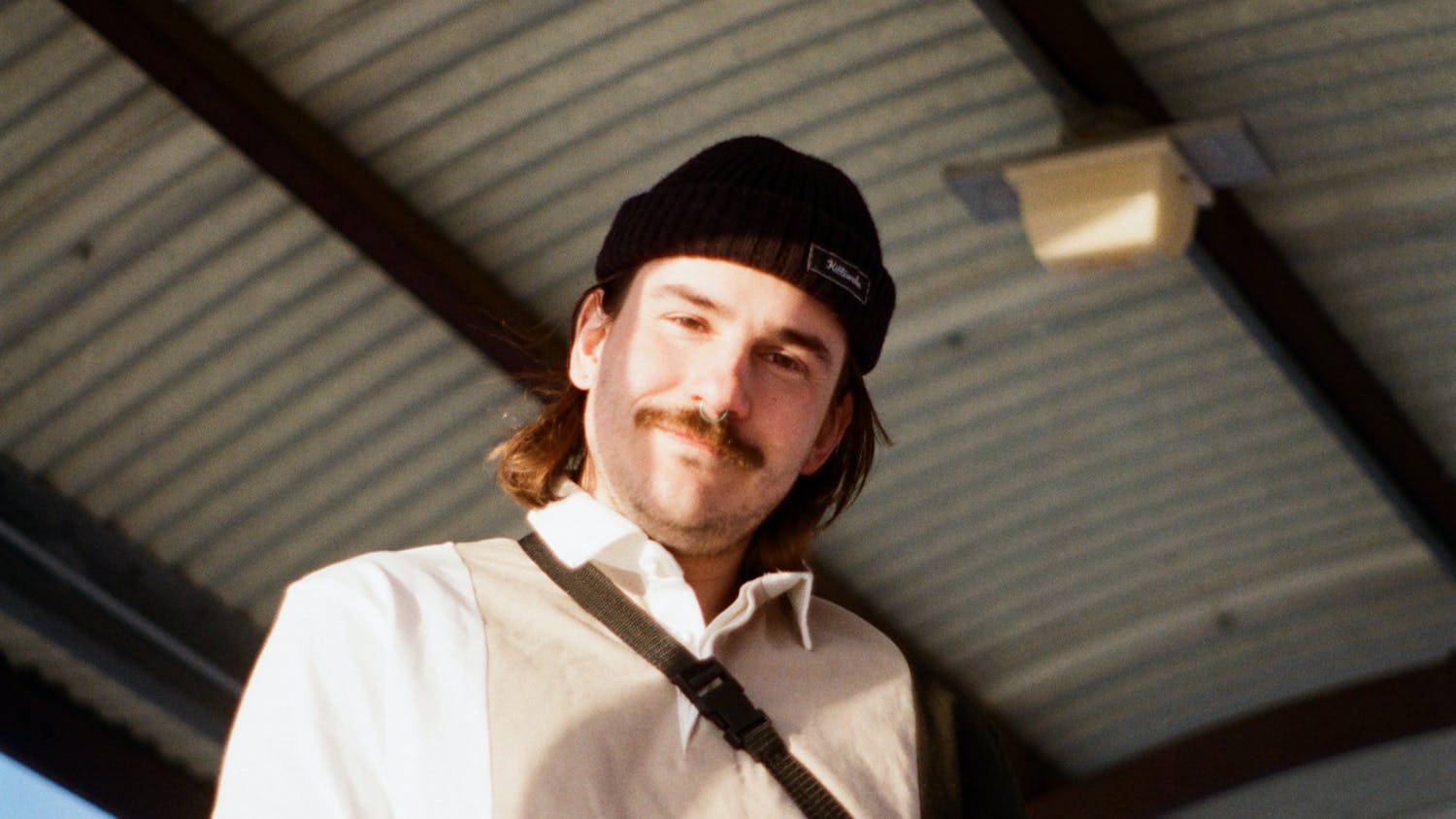