Haley Johnsen began her journey toward becoming a musician, boldly diving into new territory after years of being an athlete, in Portland, Oregon. Before sports though, there was always the constant hum of music in the background of life’s moments.

Johnsen was raised on powerhouse singers such as Brandi Carlile, Grace Potter, Eva Cassidy and Bonnie Raitt. These artists were major inspirations for Johnsen because of their incredible voices, reflective lyricism and genre-bending styles of indie-pop mixed with bluesy-folk rock.

Just like the singers listed above, Johnsen herself strives to be an artist who inspires. “I want my music to encourage people to push through their challenges and continue to have hope and belief in themselves and their authenticity,” she told Broadway World Music.

As Johnsen grew into adolescence, she was competing as a gymnast, clearly proving she was unafraid to step outside of her comfort zone and take the physical risks that come with the sport. Luckily, the grit of gymnastics heavily impacted the singer, allowing her to chase after a new passion: music.

In the span of three years, Johnsen wrote close to 200 songs in her own backyard, the most significant consisting of her first debut EP, "Through the Blue“ in 2015. Just two years later, she was ready for more, following up with another EP titled "When You Lit the Sky," as well as additional singles.

Yet, the singer didn’t gain critical acclaim until 2019, releasing the 12-track album, Golden Days, sparking the interest of singer Allen Stone, who also appeared on the album. Following the release, Johnsen opened for artists such as Joseph and Big Wild. Additionally, during her European tour for the album, she was provided the opportunity to record an acoustic version of the record at the iconic Abbey Road.

Though success was evident in Johnsen’s musical uprise, the praise and attention didn’t prevent her from losing motivation to keep creating on her own terms. Two years after her first solo album, Johnsen re-emerged into the indie-pop scene with the 70s-inspired sound of “Goner,“ which was written in a vintage trailer during an existential crisis. According to Broadway World Music,  Johnsen said the track is about “the romanization of nostalgia; the longing for what once was our youth and also the fear of death,” internally struggling to find peace and stay present, as well as realizing that her determination and perseverance in her childhood is still very much within her.

Next in Johnsen’s repertoire came “Higher,” a song about not giving up on yourself. The track was the ultimate self-love anthem, featuring a stirring melodic hook, orchestra-backed production and dreamy guitars,

As 2022 moved along, the singer was prepared for the release of what would become her sophomore album, Goner. Starting off with the lead single, “Common Ground,” Johnsen addresses her sadness and frustration with society’s current political state. Written during the summer of 2020, when everyone was forced into lockdown, Johnsen told Broadway World Music that the “Circumstances of the pandemic lead us to be more reliable to our devices, more obsessed with the news, and more at odds with our family and friends who had differing views,” causing her to reflect on her own political views and personal morals.

Her newest album tackles more mature subject matter, ranging from politics to struggles with confidence to fear and trust. Johnsen finds that Goner tells the story of struggling to stay present, but also overcoming this struggle, not afraid to tackle the issue head-on through music.

Obviously, Johnsen is a fearless, persistent artist, boldly taking the music industry into her own hands. As she continues to thrive in the indie-pop genre, there’s no doubt that the singer will become a fierce voice for listeners, as well as a woman proving to others that with determination and outstanding work ethic comes great rewards. 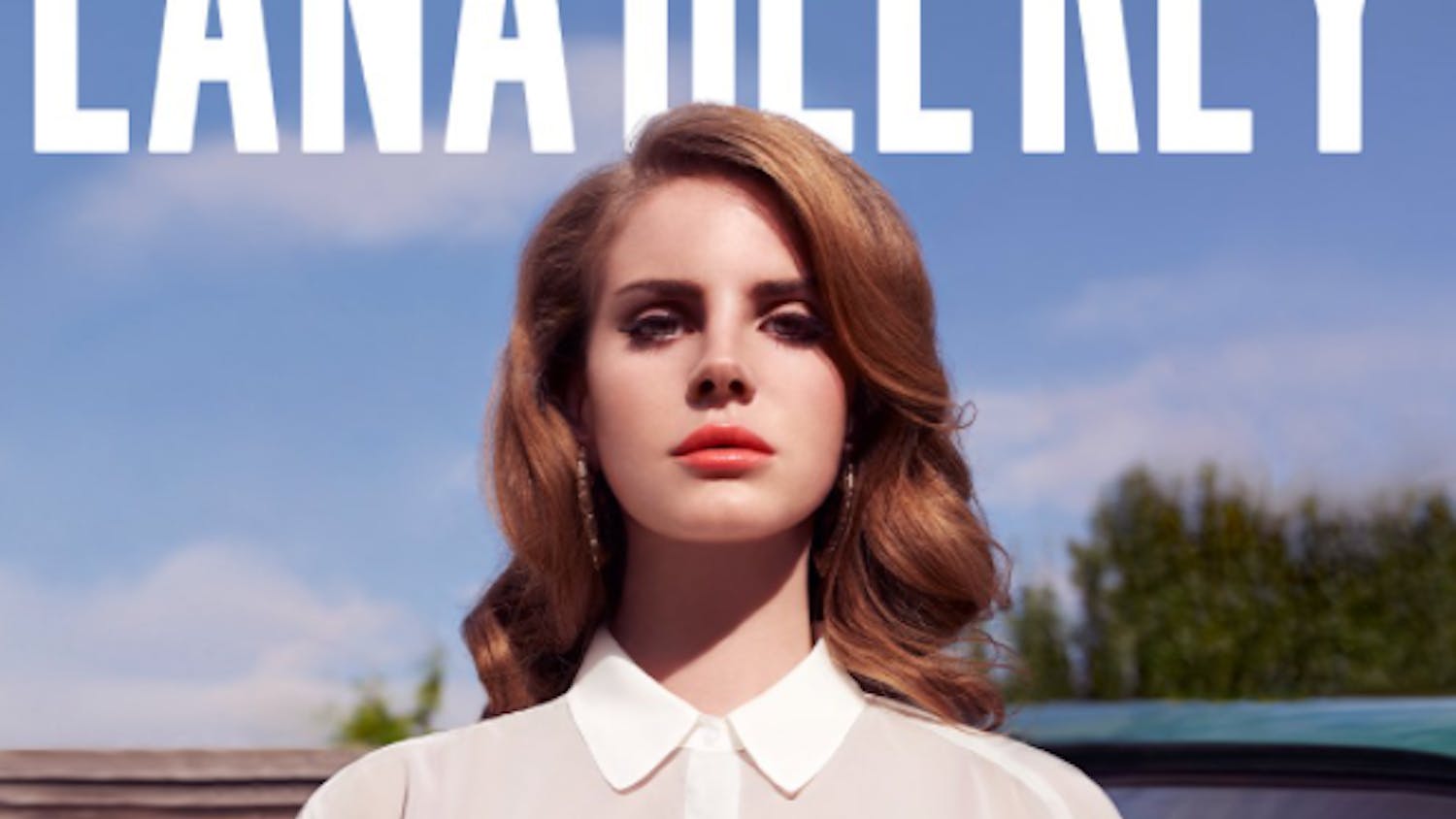