Ohio head coach Kenzie Roark announced her retirement from coaching Monday after an 11-year career, including four years as a head coach in Athens.

Overall, Roark led the Bobcats to a record of 89-87 and a 46-49 record in Mid-American Conference play. She finishes her career with the fifth most wins in program history.

Additionally, Roark saw 10 players named to the first or second team all-MAC across her three completed seasons with the Bobcats.

"I'm very thankful for my time here in Athens," Roark said in a news release. "To every player I have ever coached, I am eternally grateful for the part I was allowed to play in your journey. To all of my former colleagues, I am so thankful to each of you for the friendship and guidance during my career. ... I'm very proud of what we've done here."

Ohio has not yet announced its plans to fill the head coaching vacancy for next season, and there is currently only one Ohio coach listed, Andrew Stover, who has served as an assistant coach for the past two seasons. 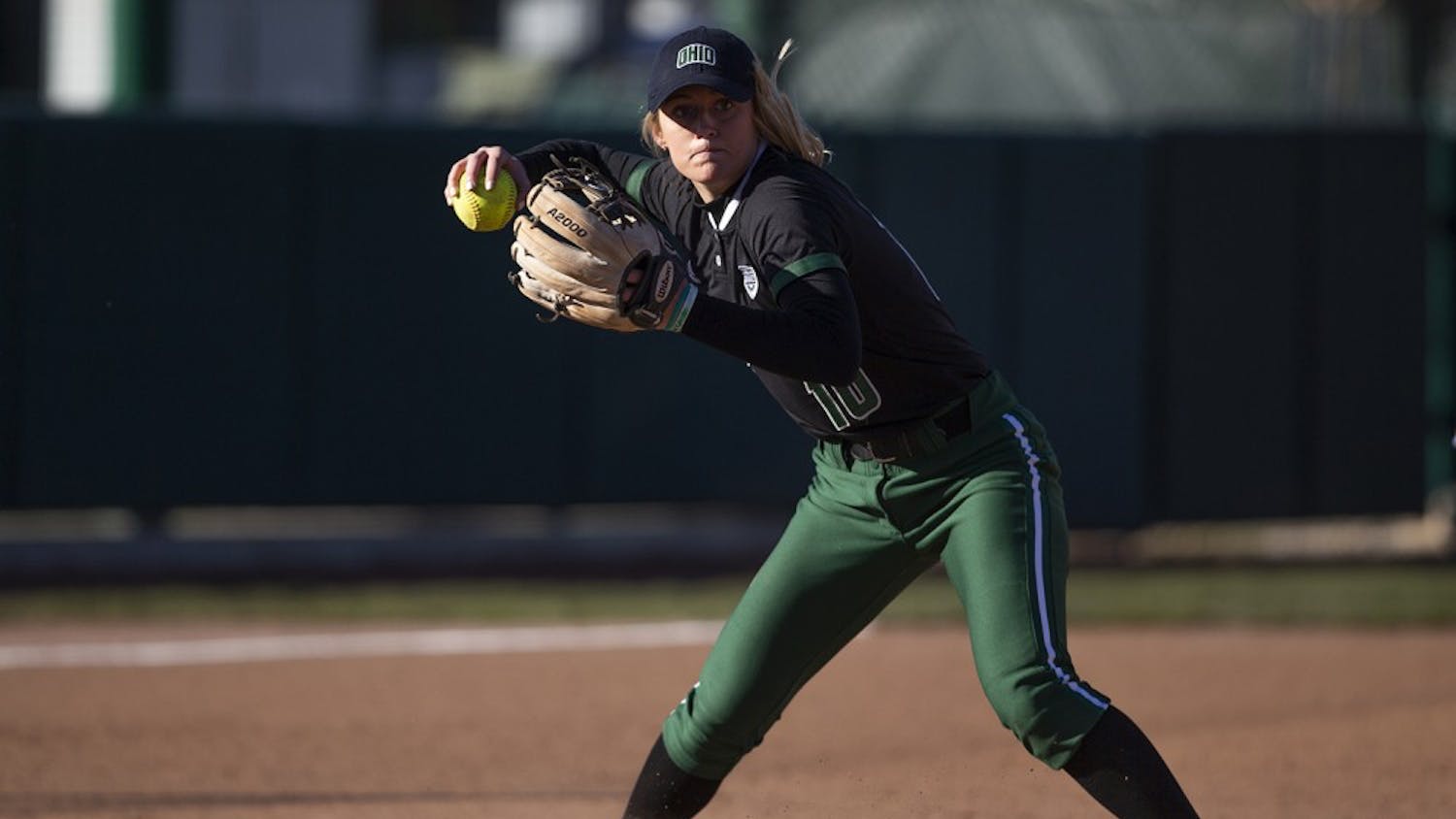