The Pest: How to survive a post-Roe world

On June 24, the Supreme Court of the United States overturned the landmark court case Roe v. Wade, which legalized abortion access for those with uteruses.

It has been almost a month since that ruling and many are wondering how to go about their daily lives now that a fundamental part of their right to healthcare was effectively destroyed. If you or someone you know has a uterus and needs some guidance on what to do now, here are some tips:

Things are looking pretty bleak right now and therapy is expensive. Finding a good place to go scream is a good first step in letting out some of your boiling frustration. If you prefer to keep to yourself, I recommend a pillow but, alternatively, a Squishmallow is an excellent choice. The tops of parking garages and other high buildings where you can scream into the void are great options as well. Finally, if those aren’t enough, march down to your local politicians’ offices with some friends and protest. They might find you annoying, but there is a higher guarantee that they will hear you. Plus, who better to yell at than those who actively hate anyone who isn’t a cis, straight, white man and only cares about money and power.

Now, I know what you might be thinking. Dressing modestly has never stopped people from being attracted to others. But, for those with uteruses, these are trying times. Since it feels like we're living in the early 1900s, why not give those horrible Target clothes from 2020 a try and dress like you're in Little House on the Prairie. To be extra safe, try to avoid leaving your home at all costs. With abortion rights being taken away and Supreme Court Justice Clarence Thomas' desire to get rid of birth control access, it seems that the easiest way to avoid getting pregnant is to avoid all people who don't have uteruses. In other words, if you weren’t already trying to keep creepy people away from you, now is the time to keep all people away from you.

Since Republicans and conservatives alike don’t seem to understand the word “no” and seem to think the only purpose of having sex is to have children, there seem to be few options left. However, voluntary celibacy is the most clear-cut option to avoid getting pregnant. Since it's not feasible for most people to travel far and wide to safe states where they can get an abortion, it seems that people with uteruses will have to avoid sex that puts them at risk of getting pregnant. Those who support this ruling are insufferable, but why not join them in their celibacy (even though theirs is involuntary)?

If you feel like all hope is lost and would like to leave the country, believe me, you're not the only one. There are plenty of countries that have long had abortion rights in place for people with uteruses as well as countries such as Iceland, Ireland, Argentina and Columbia that have legalized abortion in the past few years. There are even some that will pay you to move there. People have left this country for less unfortunate reasons in the past, so this may be as good of a time as any to pack your bags and start fresh somewhere that doesn't hate you because of your reproductive organs.

The Pest is a satirical column and does not reflect the views of The Post. 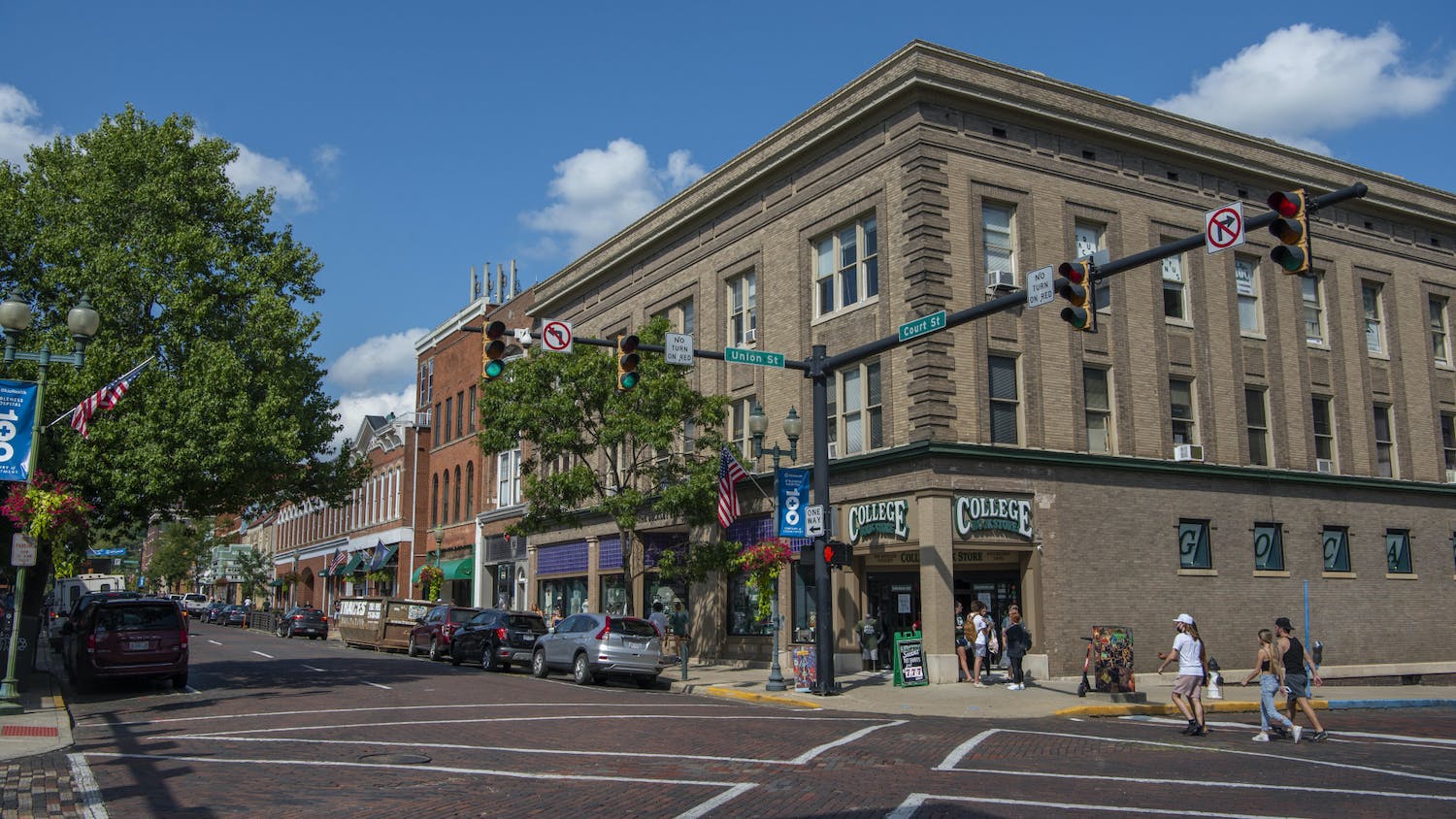