Listen with Lauren: Vol. 2 of Stranger Things 4 does not live up to Vol. 1

It’s been about two weeks since the second volume of ‘Stranger Things 4’ was released, immersing fans back into the world of Hawkins, Indiana, with incredible ‘80s nostalgia, DND references and the unsettling sight of the Upside Down. And, I’m still thinking about it.

The series’ creators, known as The Duffer Brothers, announced that this season would be longer than any of the previous ones and that it would also be divided into two separate volumes: the first of which was released on May 27 and the second of which was released on July 1. While likely a major marketing tactic, I initially liked the idea of the two separate volumes, as it allowed for the anticipation and excitement to drag out longer.

However, I believe the separation of the volumes actually proved to be weaker for the series as a whole, as the first volume’s intensity suggested a massive buildup for a terrific finale that, ultimately, did not reach its full potential.

My biggest gripe is with the ‘two days later’ cut. I found myself legitimately angry when viewing as I found it incredibly disappointing and a downright lazy choice coming from the writers.

With this time jump, the audience lost the opportunity to view scenes of the gang finding their way out of the Upside Down, Steve pulling Dustin away after Eddie’s death and each of them taking their time to grieve for their friend and the destruction of their hometown. All of that emotion and plot potential was stripped away, instead showing a lackluster scene of Robin making peanut butter and jelly sandwiches.

This was the brothers’ gravest error as it showed that they had too much time on their hands. The much longer episodes and double release still left them creating a rushed time jump. It shows that they could have actually benefited from cutting the show down and paying more attention to detail rather than extending the length for further marketing.

Additionally, Jonathan, Will and Mike’s characters were handled so poorly this season. As a fan of the show, it was so bothersome to watch Mike and Will, two pivotal characters at the center of the series, amount to nothing this season. Their storyline was utterly irrelevant until Eleven showed up and the screenwriting for their scenes together was completely cringeworthy.

To also see Jonathan’s character have no purpose other than being a stoner this season was baffling to me. I have loved Nancy and Jonathan together and the way they wrote him this season made him so unlikeable and took away any romantic spark between them. Plus, teasing a Nancy and Steve relationship again completely regresses their character arcs. Please, let’s end the love triangle trope.

Despite my many gripes, this season was still pretty epic.

The visuals overall were far more intense than any other, leaning on more horror styles with the introduction of Vecna. Vecna’s/Henry Creel’s/One’s intricate connections to the Upside Down and Eleven revealed in the volume one finale demonstrated the writers’ best this season.

Also, Sadie Sink’s performance in “Dear Billy” and “The Piggyback” made for some of the most thrilling and emotionally-gripping scenes of the entire series as we saw her trauma play out in such a nuanced and riveting way.

Ultimately, while I found season four to be grand, and certainly disappointing at times, I think it did do its job: it successfully set up the potential for a very promising and exciting conclusion in season five.

For the final season, I hope more depth and clarity is offered to finally round out the mystery of the Upside Down, thoroughly wrapping up the conflict of the series.

With that, I hope Will’s character is given high importance and treated with genuine care. I’m hopeful that there is a clear connection drawn between him and Vecna, providing Will with a legitimate storyline reminiscent of season two that also hopefully explains his experience in the Upside Down from the first season and why the timeline is frozen from then on.

The conflict resolution also will mean an inevitable battle scene, which I imagine will be full of incredible and intense shots. But, it also has to result in some main character deaths, and I think Eleven’s death is a probable one. The series has to take more risks overall, even if it is heartbreaking to watch.

This show is still undeniably fantastic and I truly believe it will be praised for years to come. While I lie in wait for the exhilarating conclusion, l’ll be rewatching the series to fill the hole in my heart.

Lauren Serge is a senior studying journalism at Ohio University. Please note that the views and opinions of the columnists do not reflect those of The Post. Want to talk more about it? Let Lauren know by tweeting her @laureneserge. 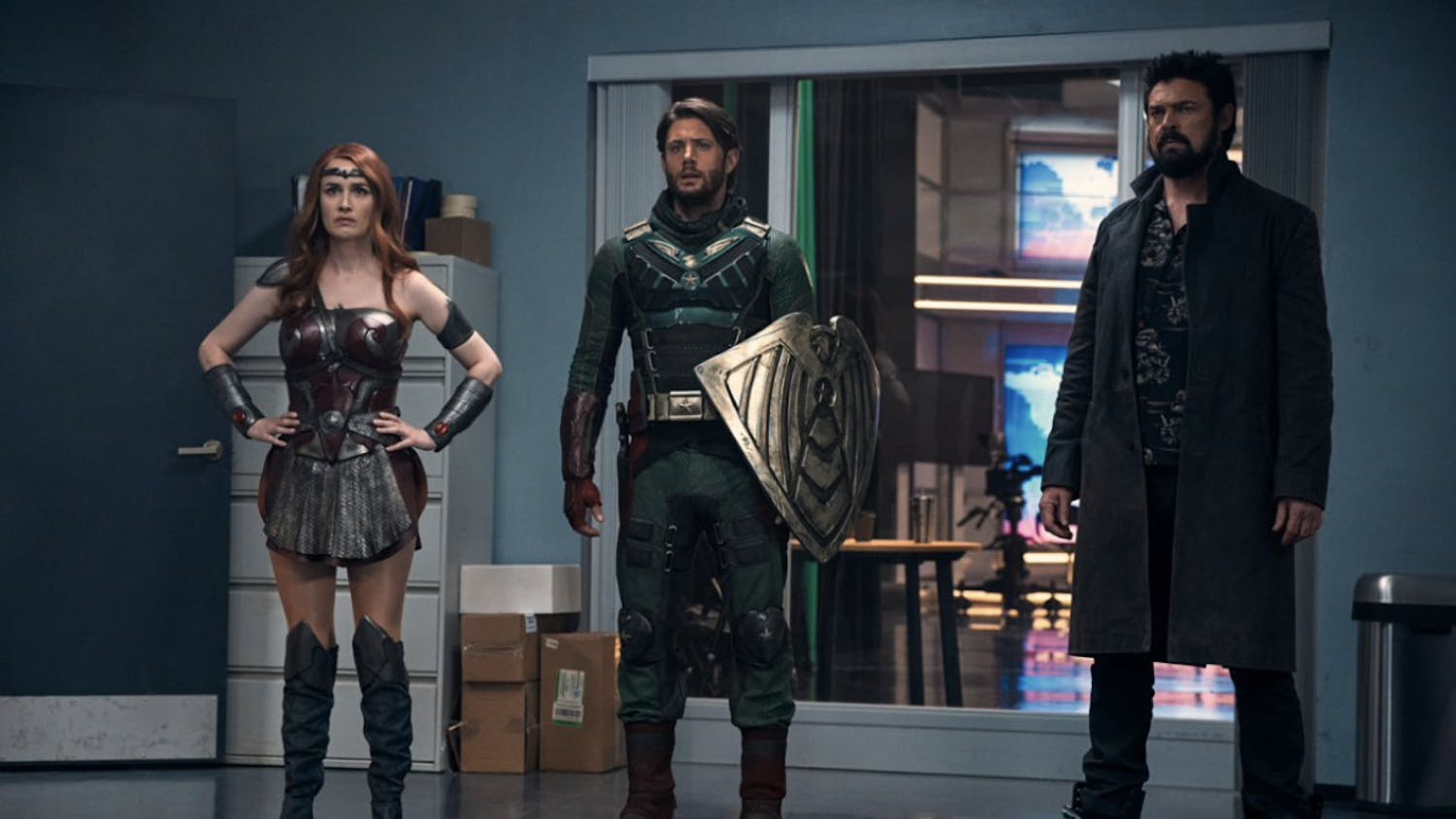 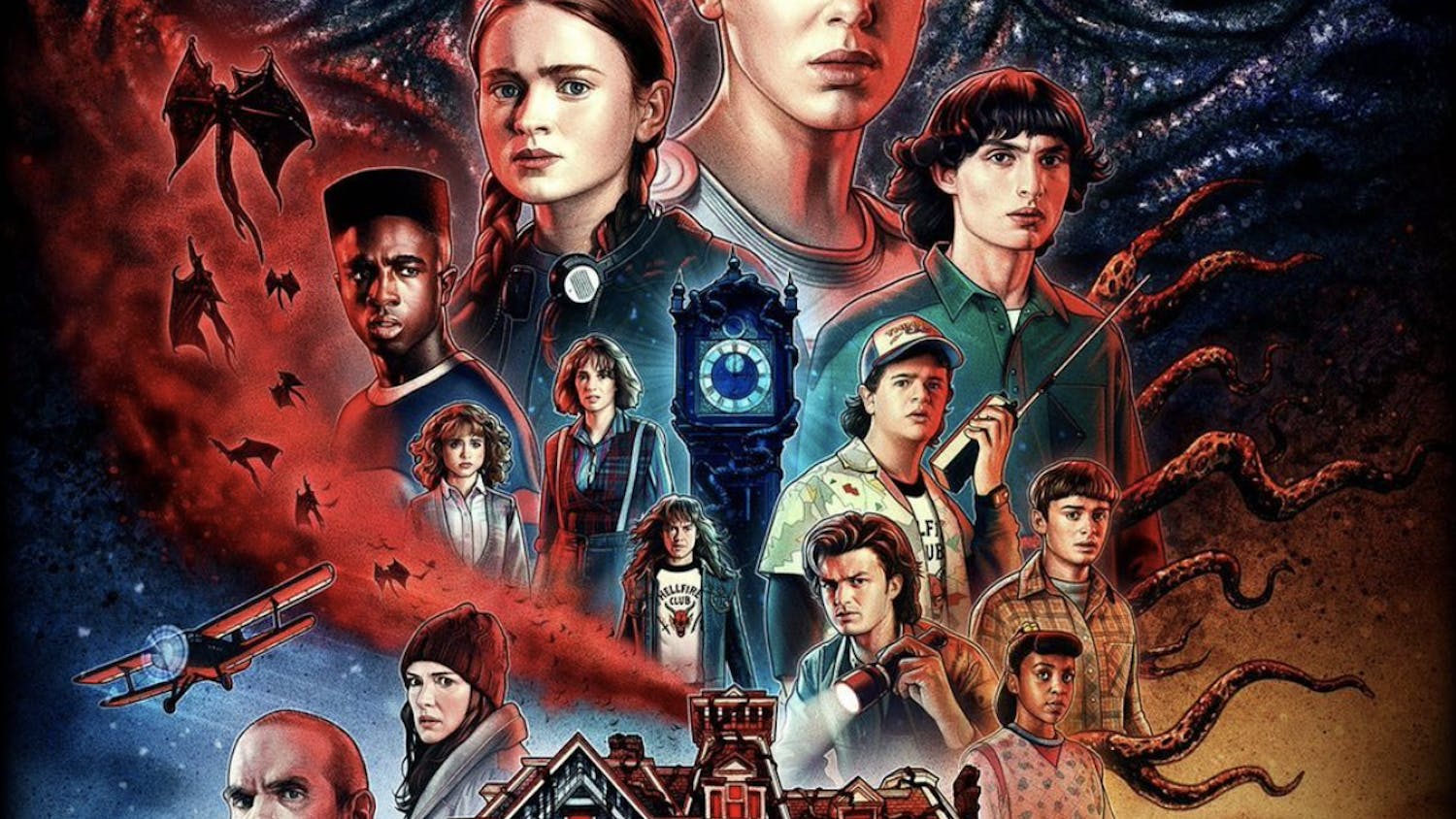 TV Review: ‘Stranger Things’ is back, more horrifying than ever 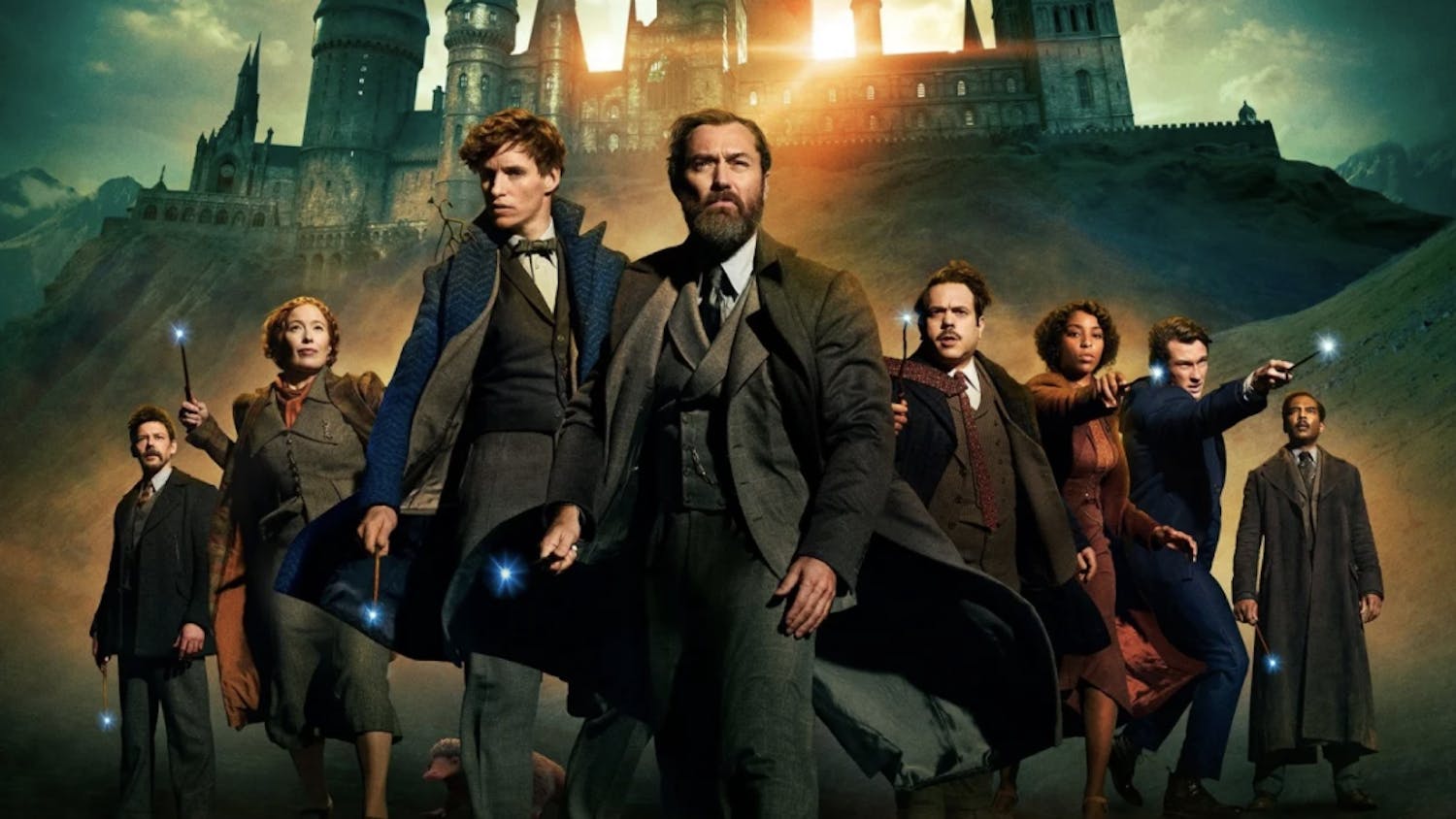 Film Review: The ‘Fantastic Beasts’ series has lost its magic