Southern California has been struggling to survive an ongoing drought that has brought upon unprecedented water restrictions to its residents.

The LA Times reported that stars and athletes such as Dwayne Wade, Sylvester Stallone, Kevin Hart, Kim and Kourtney Kardashian are “among more than 2,000 customers who recently were issued ‘notices of exceedance’ by the Las Virgenes Municipal Water District.”

Essentially, these celebrities “surpassed 150% of their monthly water budgets at least four times since the agency declared a drought emergency at the end of last year.”

The “Stage 3” water restriction was implemented as an effort to reduce water consumption by 50%. In order to meet this goal, outdoor watering has been limited to one day per week.

The SoCal residents own large properties, resultantly affecting the usage disproportionately, so much that Wade and wife Gabrielle Union exceeded its budget by 1,400% or 489,000 gallons in the month of May, which equated to be more than any other California customer.

After news of the issues broke, many of these celebrities released public statements, both apologizing and addressing how they planned to combat the issue.

Wade and Union said they have “taken drastic steps to reduce water usage in accordance with the new city guidelines and have since we moved into our home.”

“We have replaced all parts of our pool system that [have] to do with water flow and leakage in addition to converting to synthetic grass and drought tolerant plants to reduce our water usage,” the statement said. “We will continue to work with the city and the water distribution company to make sure this isn’t an issue moving forward.”

As for Stallone and wife, model Jennifer Flavin, they used roughly 533% more than their budget, according to the LA Times.

The Las Virgenes region -- where Calabasas, a celebrity hub, is located -- has acknowledged its customers are the highest in the Southern California area due to the influx of wealthy and large homes.

Las Virgenes spokesman, Mike McNutt, has asked its residents not only to restrict their usage but also consider if water is being used to simply maintain an aesthetically pleasing property.

He said this is not something that will simply happen “overnight.”

“It’s not making an excuse up for them, but it is being honest,” McNutt said in response to the LA Times.

However, the region is making progress in its reduction. Daily residential use was down to 170 gallons used per person in June of this year, compared to an average of 261 last year.

To meet the water restriction goal, celebrities will need to reduce their share.

These names and their representatives have declined to comment.

LA Times further reported that McNutt hopes celebrities will use their platforms to make a difference in their community and the environment in which they live.

“People listen to you, people look at you, people value what you do.... We need you to step up to the plate, to be examples and to be leaders so that other people will follow,” McNutt said. “That is the most critical thing that anybody in that bracket, or that has those resources, can do to influence and help with other people’s behavior modifications.” 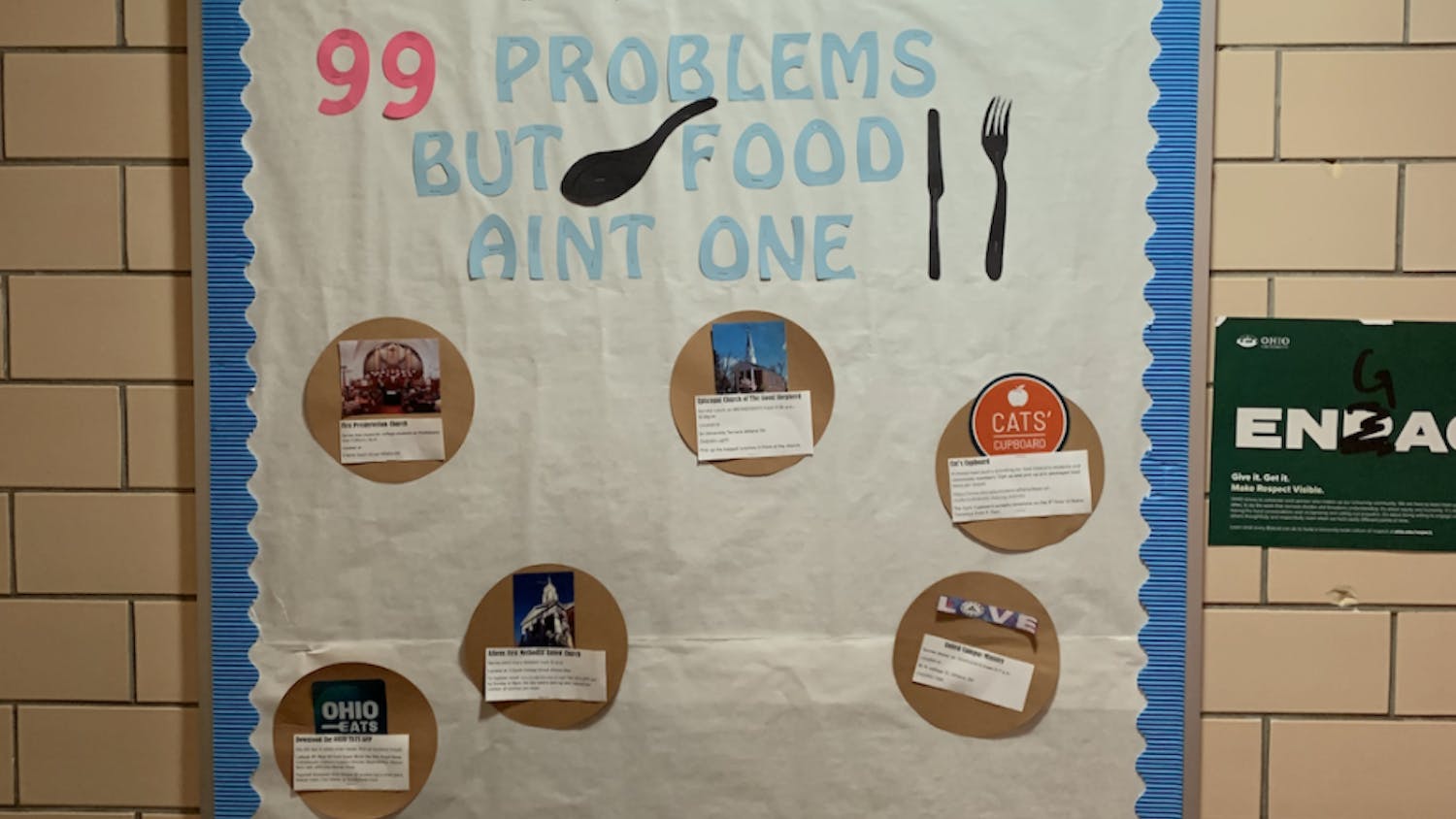 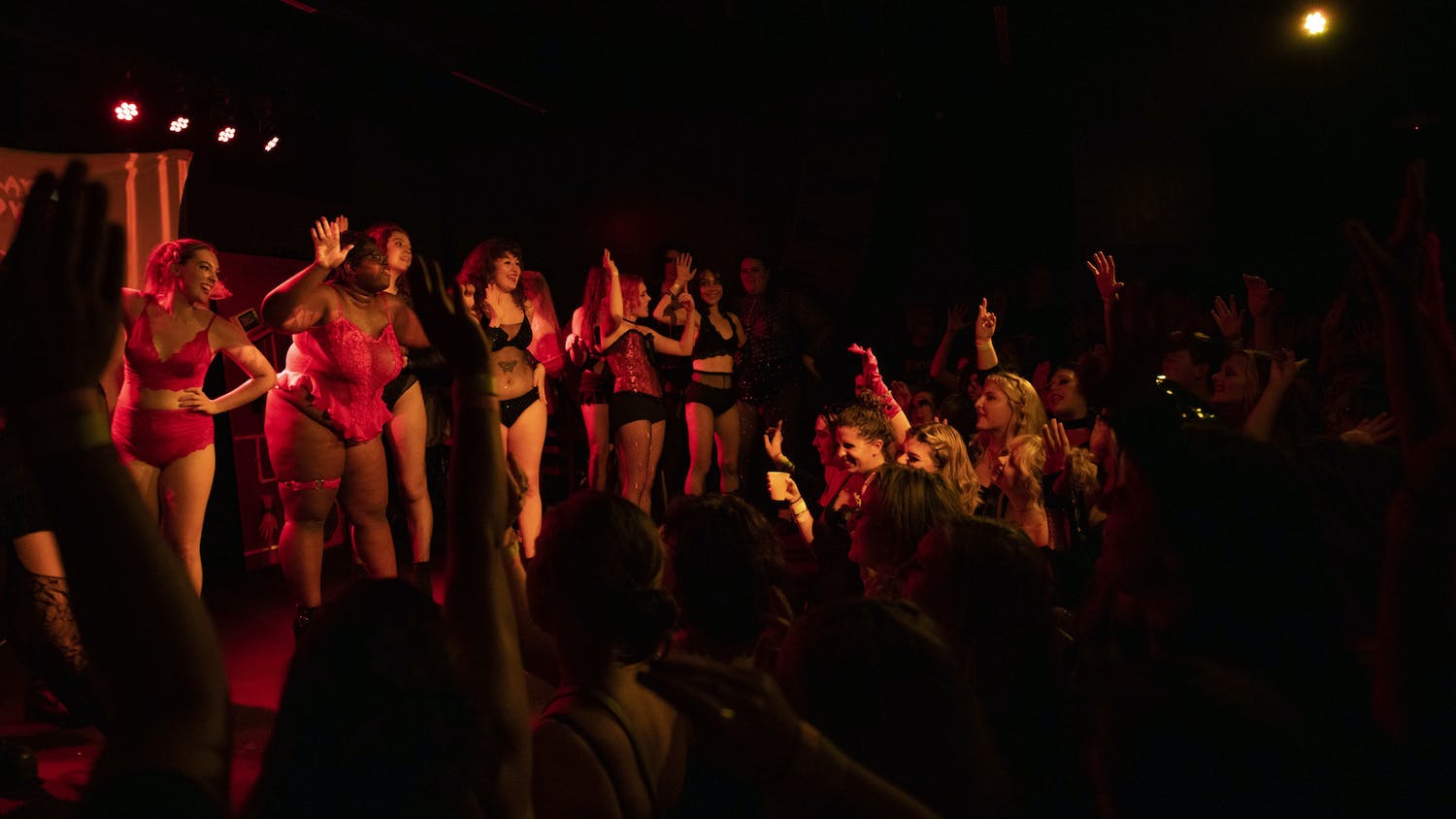