The patriarchy is alive and well and those who benefit conveniently don't see anything wrong with everyone else being treated like second-class citizens. When people fight back, they are often villainized and seen as crazy, unhinged and bitter. For this reason, I support both women's rights and wrongs, and I will explain why you should too.

There have been numerous studies that ultimately say that we will not live in an equal society for at least 100 years, long after most people alive today will have passed on. That being said, it's certainly beneficial to work towards creating an equal society for future generations. But, women will be criticized for anything they do regardless, so why not do some damage? Maybe steer away from a life of crime, but normalize letting women be messy.

This leads me to my next point: revenge. Men today that don't act like Vecna from Stranger Things and have more emotional bandwidth than the minions from Despicable Me are rarities. (But let's face it, it'd be a safer bet to trust a minion to hold your drink than most men.) I have seen more videos on TikTok about women whose male significant others have done them so inexplicably wrong than I can count and I always look through their other videos to see how they retaliated. Chivalry is dead and until kids grow up being taught that the bare minimum is not enough for women, revenge is absolutely valid. As the saying goes, drastic times call for drastic measures.

If you ever question if your actions are too villainous, I implore you to ask yourself this: "What would Wanda Maximoff do?" She is the queen of being in her villain era, and we love her for it. Her home was blown to ruins as a young girl then she found a chosen family within the Avengers, only to have a civil war ensue among the heroes. After the love of her life was needlessly killed, she created her perfect world, only to give it all up in the name of stopping a villain. It's no wonder she became unglued.

All of this is to say that if Steve Rogers, Tony Stark (or any man) did what she did, no one would bat an eye. They'd likely be appreciated for being the most powerful Avenger. Her character speaks to women's experiences, and they look up to her for it (so watch out).

Similar to being in your villain era, I think it's time to bring back being in your witch era. We all know that the Salem Witch Trials took place because women perceived to be peculiar were ostracized by men who could only come up with the explanation that they were witches casting spells and curses. The fact that these women weren't acting like simple, obedient housewives scared them. Today, religions like paganism and wicca are more normalized and include practices considered to be taboo, such as actual wiccan witchcraft, but they seem to make still people nervous. There's even a guy who ranted that we should be able to burn women alive again, which went viral online due to how enraging it was. When women think for themselves, it makes those still living in the 1600s uncomfortable. They'll swear up and down that they don't believe that witchcraft is real, yet suggest that women are casting spells again and that's why our society is messed up and squirm at the possibility there is some type of spell being placed on them. You make them anxious, ladies- keep it up.

Women have always been powerful, but they're in their prime now. But for the kings of the patriarchy, women will always be seen as lesser, as objects and as commodities. If you're going to be the villain, make sure to be a dang good one.

The Pest is a satirical column and does not reflect the views of The Post. 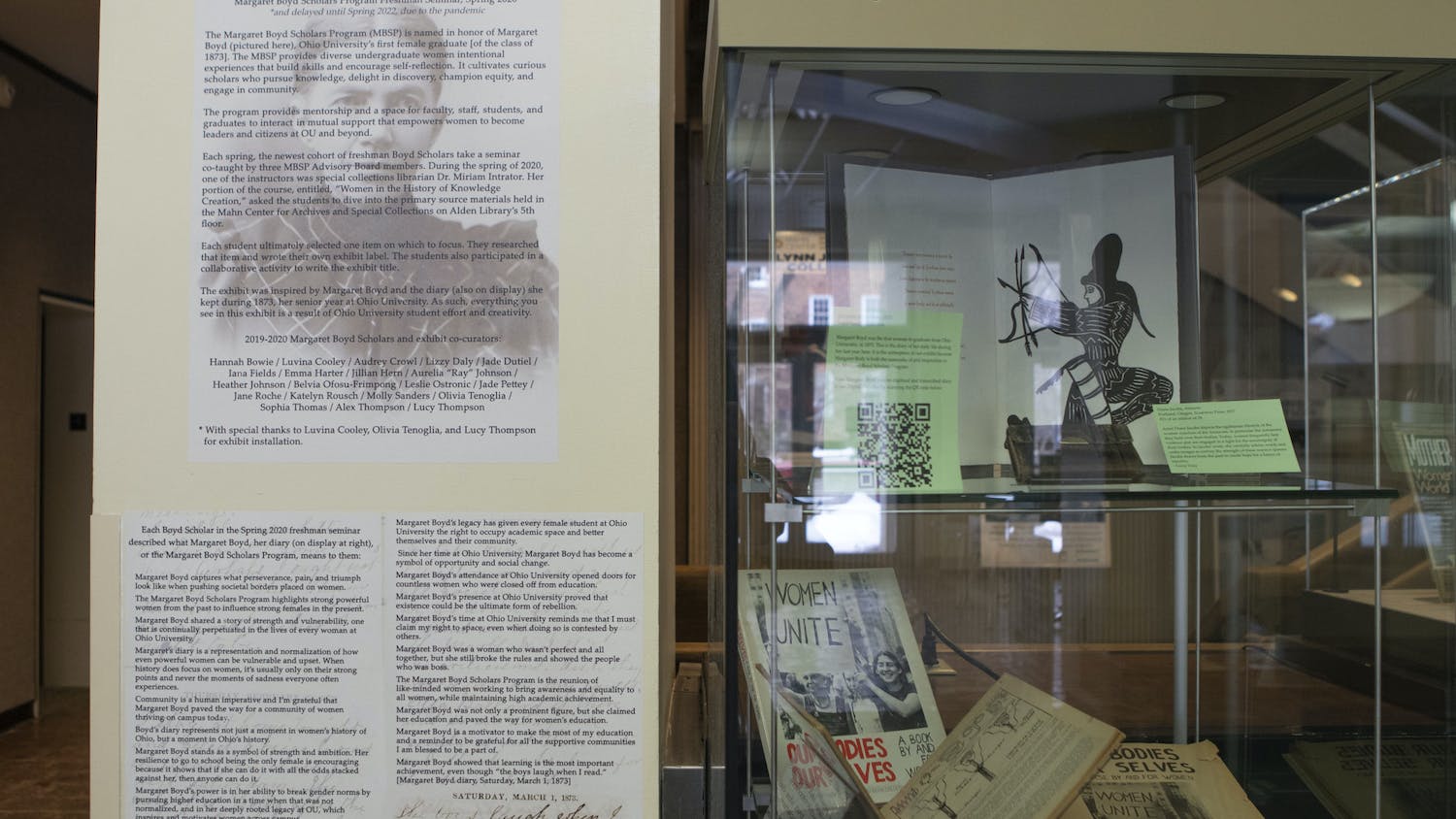 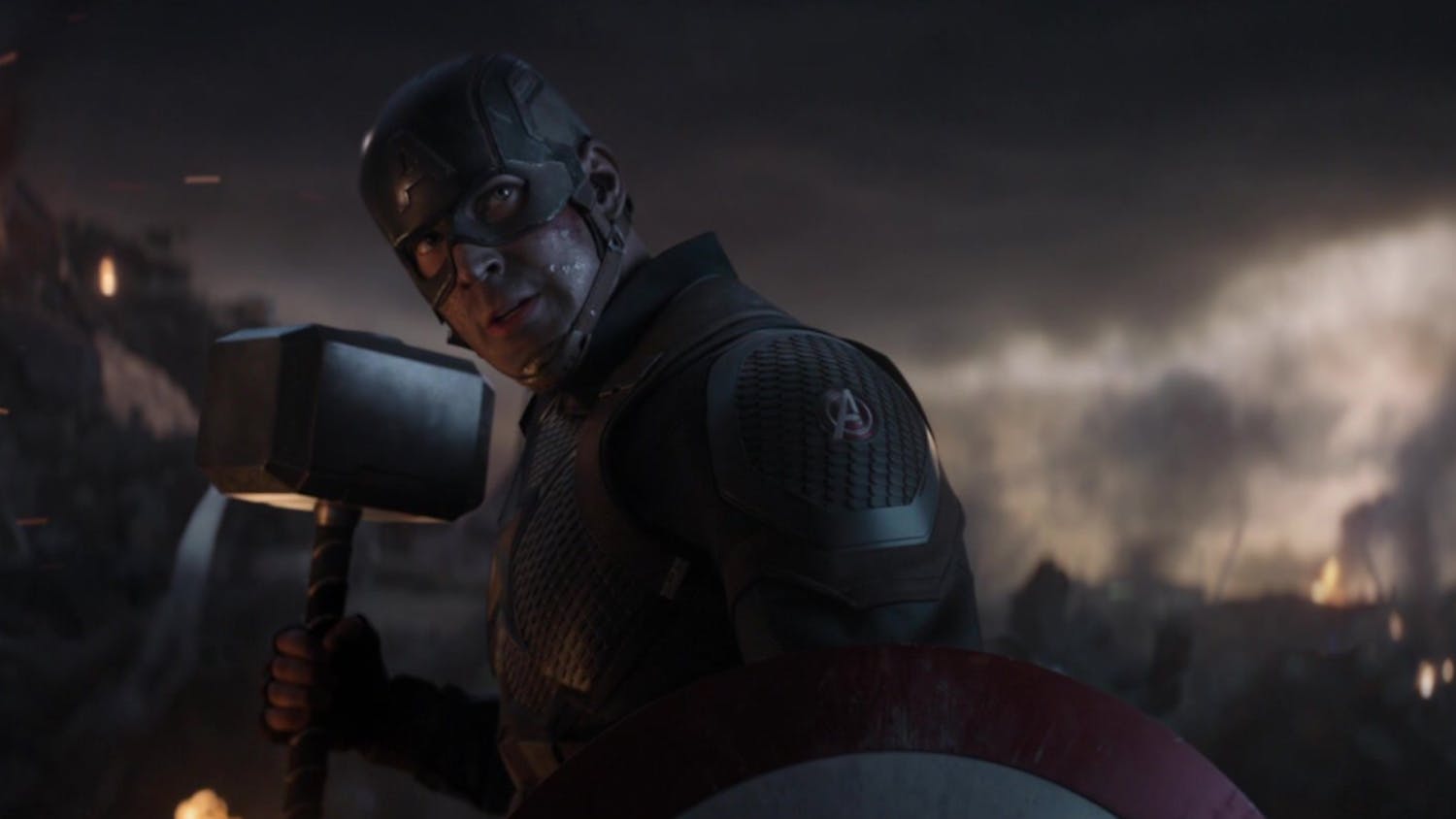 9 of the best Marvel movies, ranked