MultiVersus, Warner Bros.’ massive new fighting game, is finally here, bringing together heroes and villains from every corner of the Warner Bros. catalog in a corporate crossover extravaganza the likes of which we haven’t seen since, well, last month.

It feels like there’s a new mega-crossover every week lately. It hasn’t been all that long since Doctor Strange in the Multiverse of Madness brought a bunch of Marvel superheroes into the same room to hang out for the seventieth time. In the world of video games, the dust has barely settled on the children’s television fighting game Nickelodeon All-Star Brawl, in which SpongeBob fights Aang from "The Last Airbender" for one reason or another. The crossover used to be a major, bizarre event. Watching a whole bunch of characters who have no business standing near each other exchange blows used to be fun. But it’s not anymore.

There are plenty of places where blame could be laid for crossover fatigue. Super Smash Bros. obviously laid the foundation for crossover fighting games like MultiVersus and Nickelodeon All-Star Brawl, to the point that both titles have been positioned as “Smash killers” (it’s worth noting that Nickelodeon All-Star Brawl’s player count consistently drops into the single digits). The idea of the “multiverse” as a conduit for corporate crossovers probably entered the public consciousness with the assistance of the Marvel Cinematic Universe. No matter who is to blame, the fact of the matter is that even the people making these things don’t seem to care anymore.

You cannot convince me that anyone working on MultiVersus has a genuine passion for Tom and Jerry. As a matter of fact, I don’t think anyone has a genuine passion for Tom and Jerry. They made it to the roster because they are two recognizable characters who Warner Bros. owns the rights to. The point of MultiVersus is not really to celebrate a cast of lovable characters — it’s to celebrate Warner Bros. The Warner Bros. logo is plastered all over every corner of the game. These characters are not crossing over because it’s actually any fun to watch Jake the Dog fight Wonder Woman, they’re crossing over because a very large company happens to own the adaptational rights to both Jake the Dog and Wonder Woman. It’s a joyless exercise in corporate self-congratulation.

Is MultiVersus good? Probably. I haven’t played it! I probably never will. Some will very gladly use that as an excuse to invalidate my opinion on the game. Maybe that’s fair. But MultiVersus isn’t really what frustrates me. What frustrates me is watching more and more disposable crossovers try, futilely, to act like they are creating strange and unlikely stories. They aren’t strange or unlikely anymore. They’re perfectly mundane. Maybe I’m way off the mark here and the team at Player First Games really does love the idea of Velma and the Iron Giant fighting, for some reason, but there’s no novelty to the idea anymore. Any passion felt by the creators is choked out by the overwhelming sense that we’ve seen it all before.

Sorrel Kerr-Jung is a sophomore studying virtual reality game development at Ohio University. Please note that the views and opinions of the columnist do not reflect those of The Post. Do you agree? Tell Sorrel by tweeting her at @sorrelkj.

Sorrel’s Side Quests: ‘Neon White’ is a parkour game for the cringe-and-proud generation

Sorrel’s Side Quests: ‘Resident Evil Village’ is the anti-power fantasy 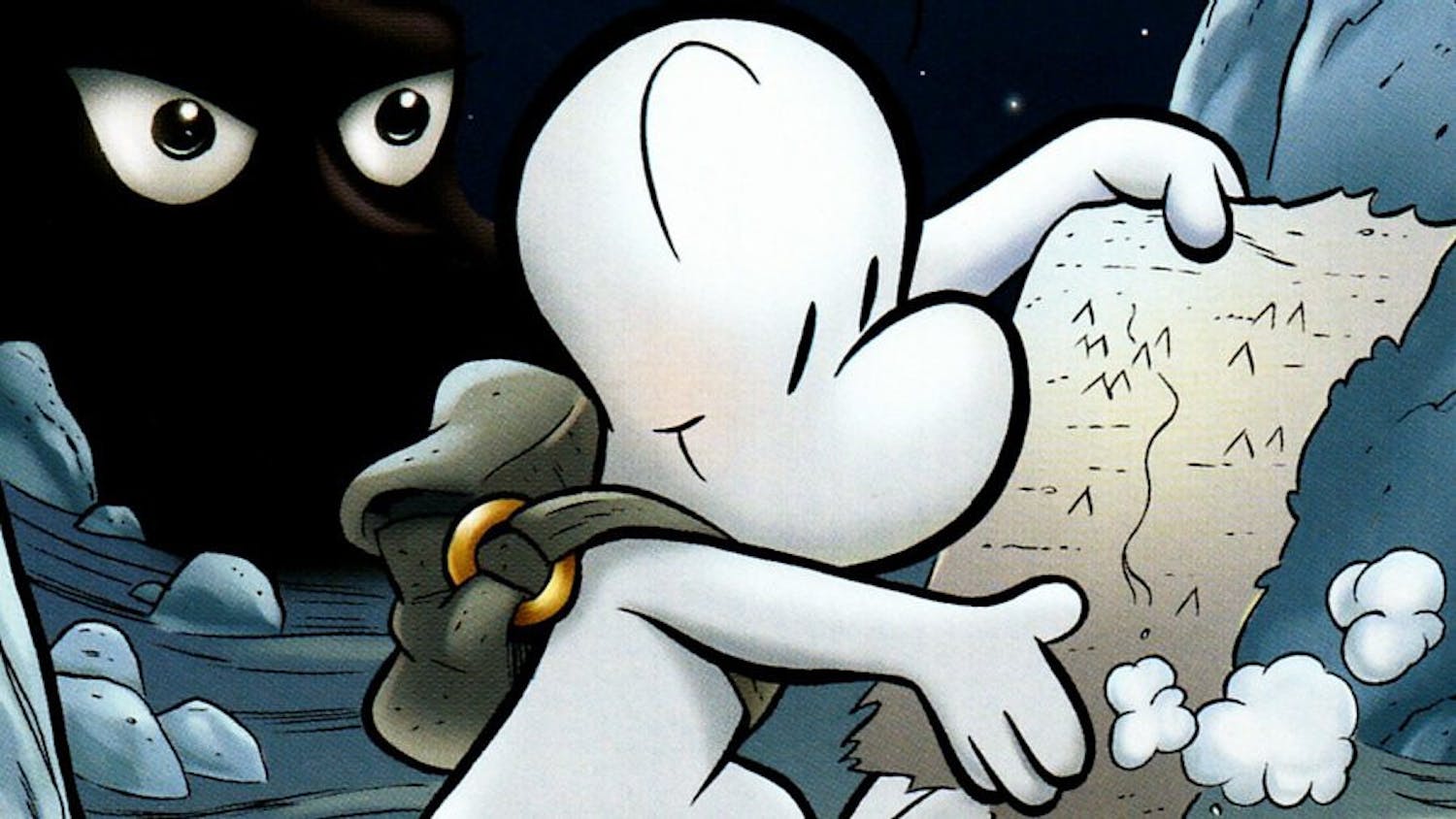 Let's Watch: Why the adaptation of ‘Bone’ being canceled is so heartbreaking for fans