Although the dream of an undefeated season has ended for Ohio, there is a massive opportunity waiting for it this weekend.

The pair of matches Ohio will play this weekend includes a road match at Miami, as well as a home match with Queens.

Here is everything you need to know for Ohio’s matches this weekend:

Last year, Ohio lost twice at the hands of its biggest rival, and the second time was the most painful. Ohio fell 1-0 to Miami during the 2021 Mid-American Conference Tournament, ending its season.

This year, however, the teams return with even more talent on their rosters. Miami enters the match ranked No. 24 in the National Field Hockey Coaches Association Coaches Poll despite a 3-3 record on the season. Even though Miami has three losses, it has faced a high level of competition. Two of its losses came on the road against ranked opponents, No. 7 Harvard and No. 4 Michigan. Its other loss came on the road against undefeated Brown. All three of the losses have been within one goal.

The biggest goal for the Bobcats will be to keep Claudia Negrete Garcia from scoring on them. The reigning MAC Offensive Player of the Year has four career goals against the Bobcats. She leads the RedHawks in goals, points and shots so far this season. Her presence is one of the pivotal factors in continuing or breaking the lengthy streak between the two programs.

The Bobcats match on Sunday is against a very different opponent: Queens. Queens is in its first year in the ASUN Conference after starting its four-year transition from Division II to Division I on July 1. The transition has been a struggle for Queens, who has started the season 0-5.

Leading the charge for the Royals has been Sydney Smith, a freshman from Greensboro, North Carolina. Her two goals account for half of the Royals total, and her four points are as many as the rest of the roster. The Royals offensive troubles are not the only reason for their winless start to the season. So far this season, they have been outscored by a margin of 35-4, one of the worst marks across the United States. Compounding their struggles on the field, the Royals are in the midst of 12-straight matches away from home.

Ohio on a mission:

Ohio does not want to be the team to give Queens its first Division I victory. In order to do that, it will have to look past its 4-1 loss to Towson on Sunday. Whether or not the loss to Towson was avoidable can be debated, but the result will forever be against Ohio’s. The only thing Ohio head coach Ali Johnstone and the team can do is rebound and prove that Townson was simply a blip on its radar.

The match against Queens will be a fabulous test of Ohio’s focus level. The raised intensity level of a match on the road against Miami will not be as large of a test for Ohio. Coming down from the high of battle against a talented opponent will prove more intriguing in the long run. 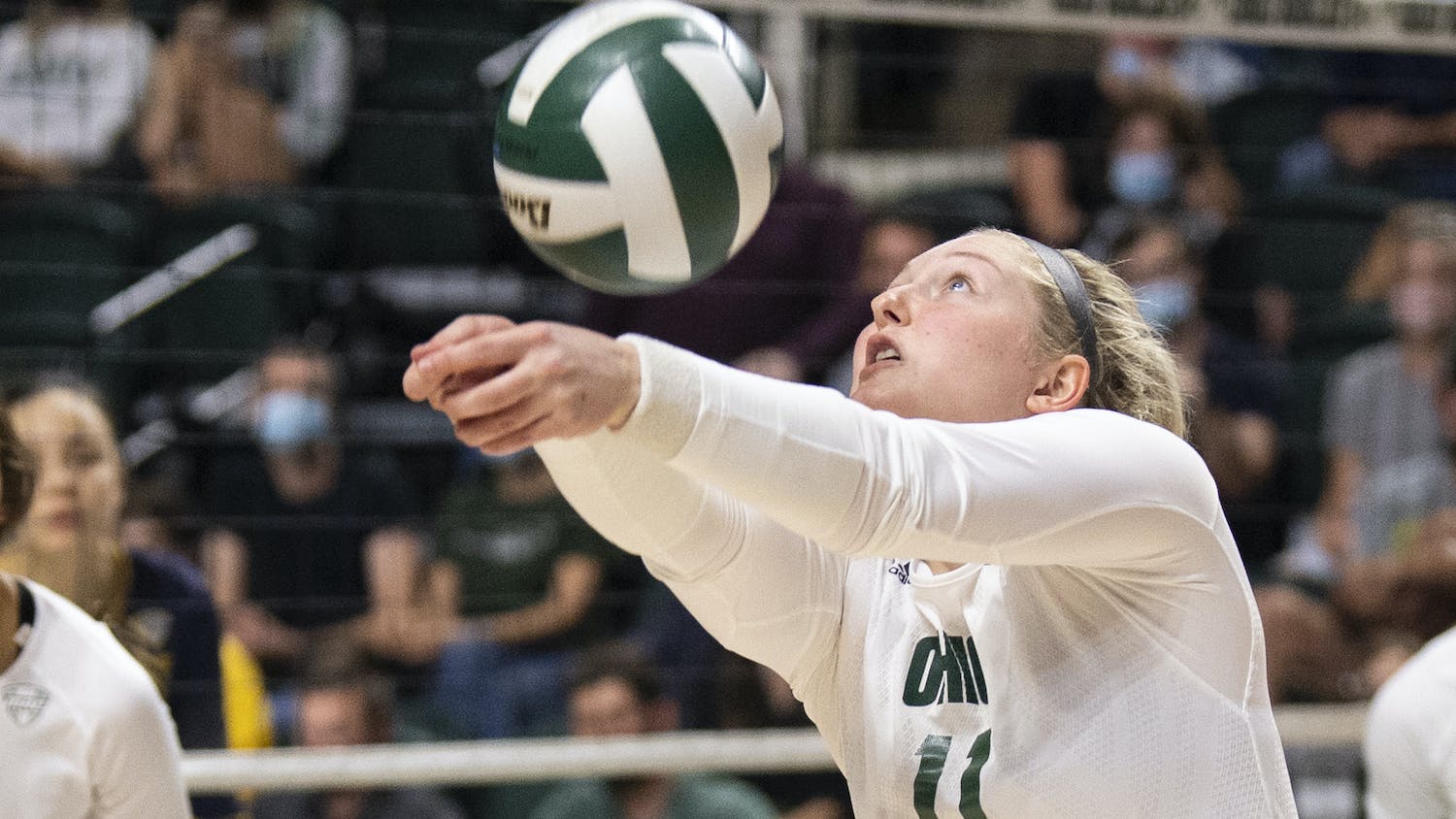 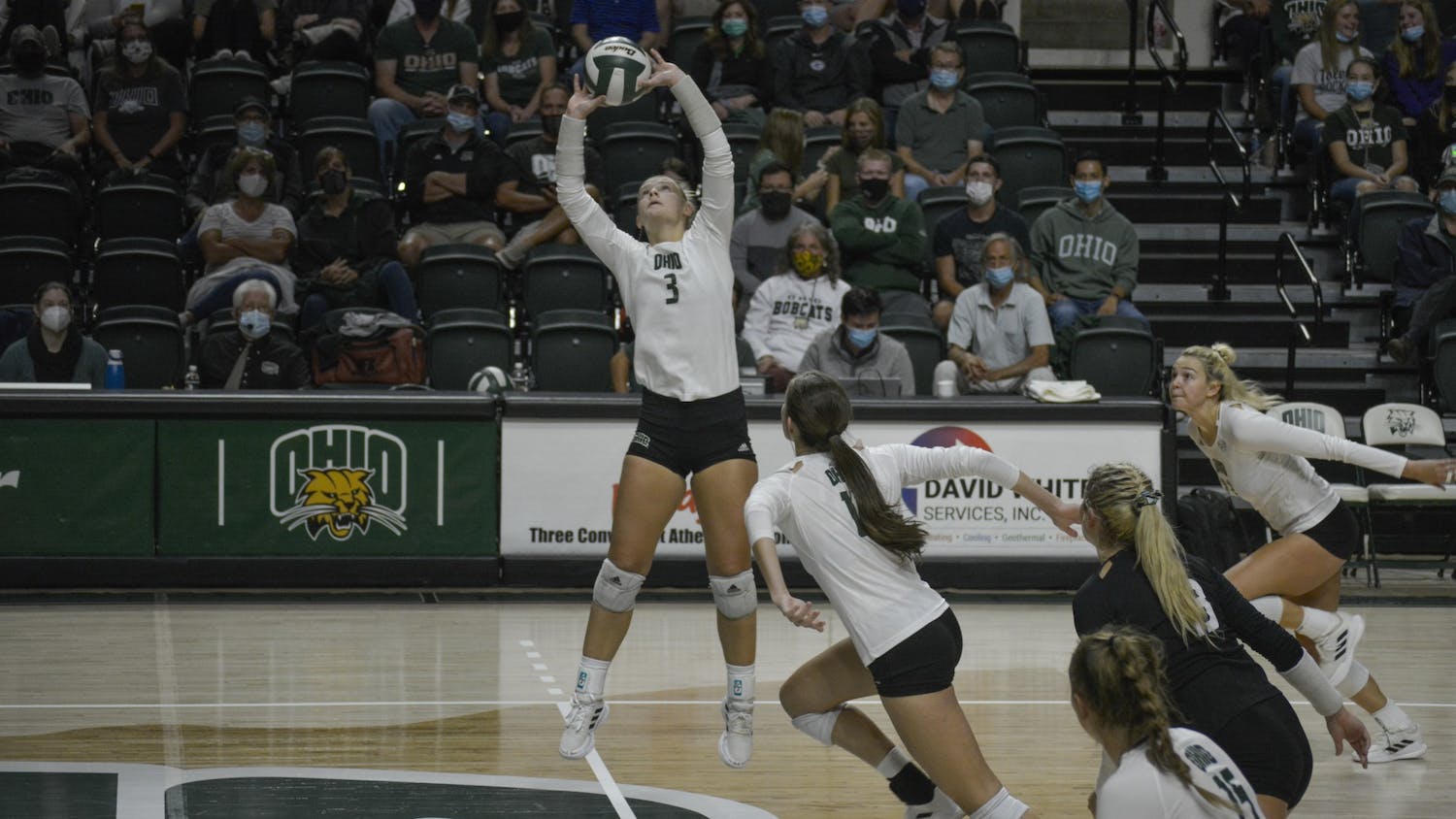 Volleyball: Ohio travels to Miami this weekend for two-match series 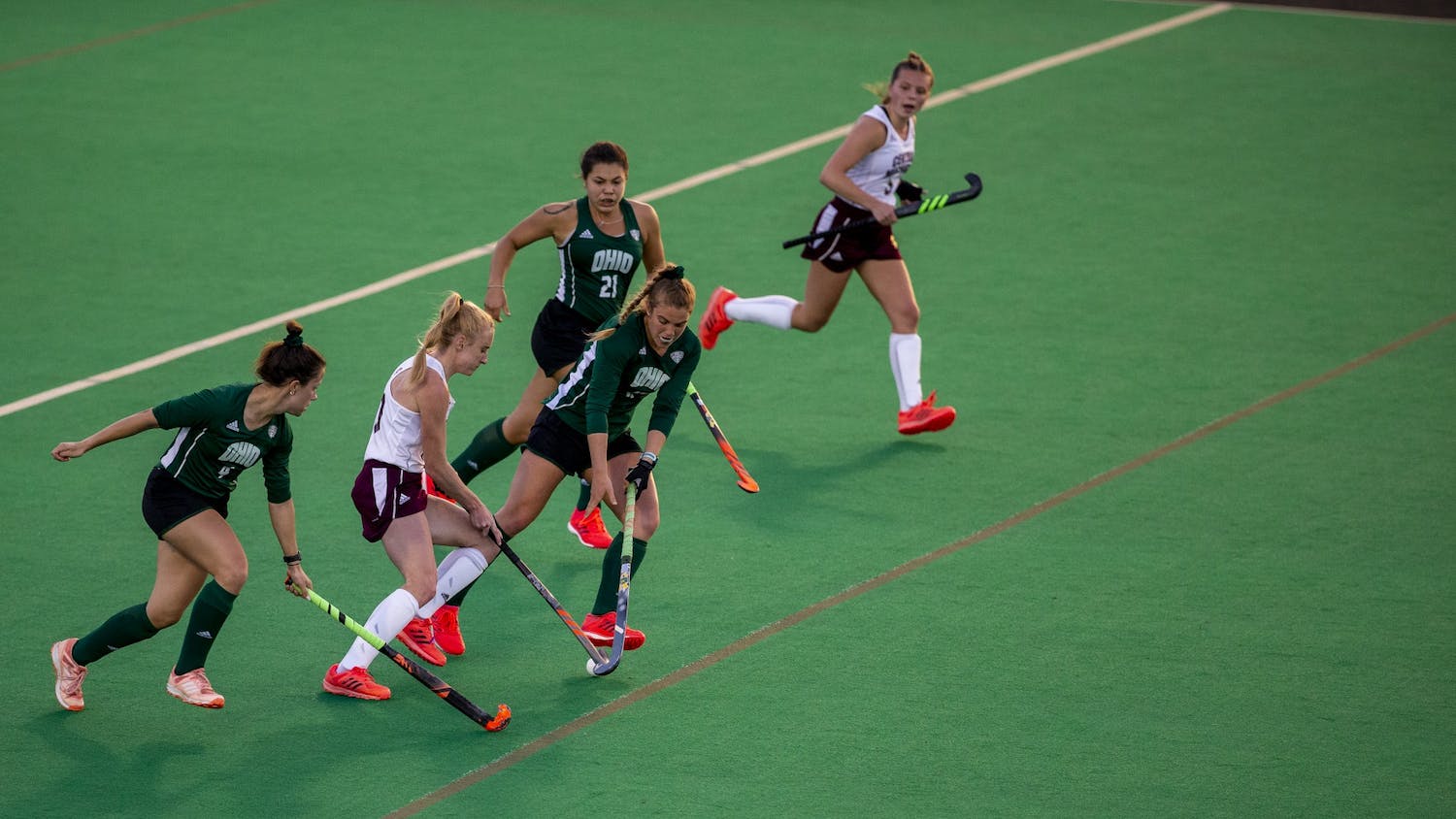