APD responded at 8:21 a.m., and the driver, Jeff Jeffers, a 49-year-old Athens resident, was pronounced dead at the scene.

According to the APD report, Jeffers’ Dodge Ram pickup truck involved in the incident was initially traveling north on South Shafer Street. The truck crossed oncoming traffic through the southbound lane and drove over the curb near Hospital Drive.

The truck then went through the grass, over Hospital Drive and through the fence at Chessa Field. It traveled across the field and drove through a goal post. The car then crashed into a second fence and hit two trees.

The pickup truck came to rest at Chessa Field, where it was found upside down.

After the truck was flipped right-side up, APD took inventory of the vehicle. According to the report, the only item of “importance” found inside the truck was a black zipper bag with items typically used by those who are diabetic, including testing strips and a strip reader.

The report states the condition of the driver was unknown at the time of the accident. Influence of drugs and alcohol were not found, according to the report.

OU spokesperson Jim Sabin said the incident did not influence the soccer team's schedule. Repairs to the field will be completed later this week. 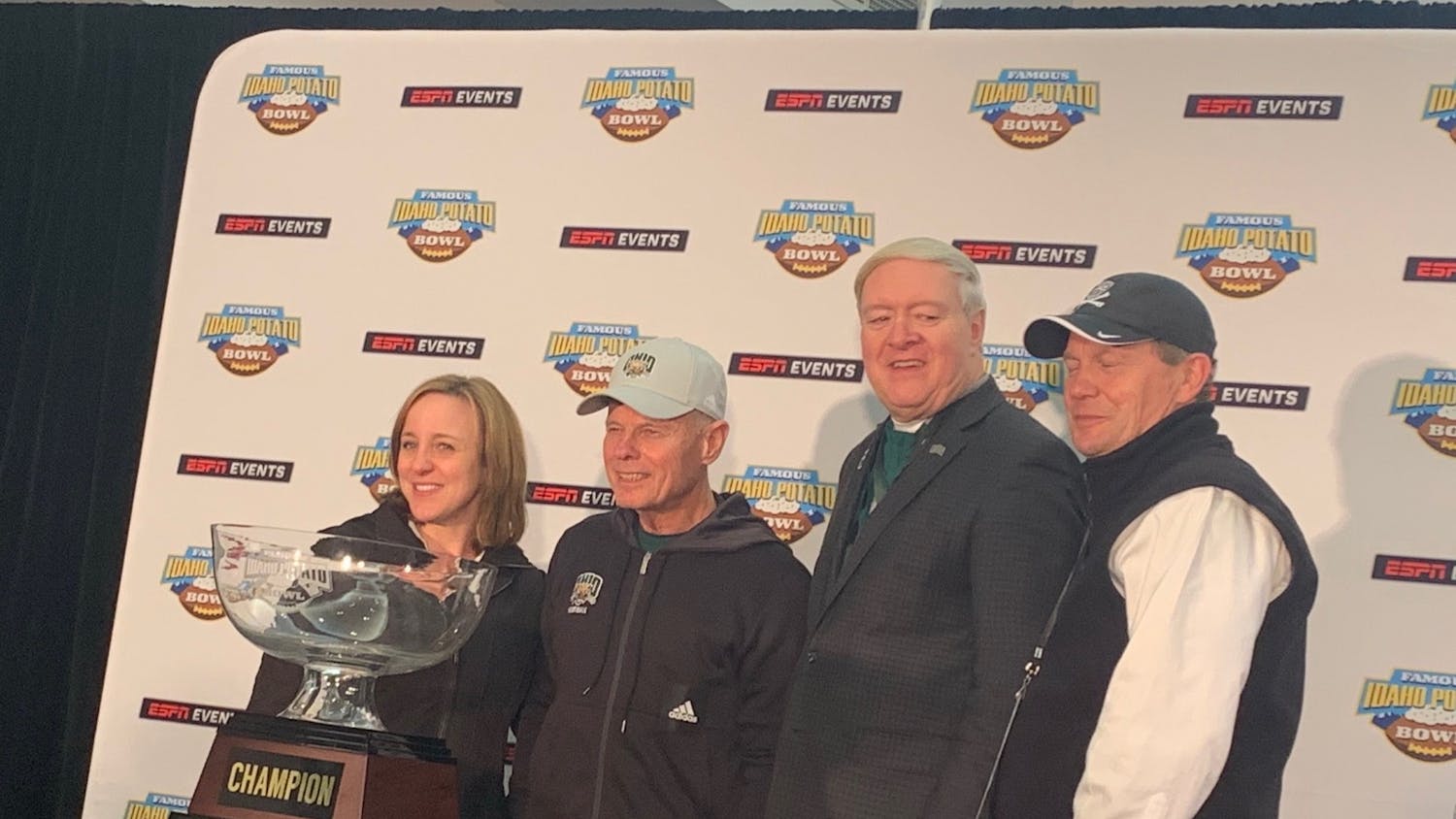 Football: What to know about Frank Solich's contract extension