We hadn’t heard an album from Frank Ocean since 2016 when he released “Blonde.” Since then, he has put out a handful of singles, started a jewelry company and made a few appearances at events and on social media.

Frank Ocean’s “Blonde” is a revolutionary album. Released on Aug. 20, 2016, it has infectious pop sounds, genre-bending characteristics, unique production and incredible songwriting. It is a generational album that everyone can take something away from.

Fans have been waiting with bated breath to hear more from Frank. From 2017 to 2020, he released a handful of singles, including the pop hits, “Chanel,” “Biking,” with Jay-Z and Tyler, The Creator, a cover of Audrey Hepburn’s “Moon River,” and “In My Room,” a catchy dance song.

Sadly, in August of 2020, Ocean’s younger brother Ryan Breaux was tragically killed in a car accident. This is likely the cause of Frank’s hiatus. However, with several new appearances and endeavors from the artist, fans are beginning to wonder if a true return to form is in the near future.

Since 2020, Frank Ocean has been silent by way of music. However, he has started to branch out into fashion. In August 2021, Frank debuted Homer, a high-end jewelry brand with an in-store location in New York City and an online shop that ships to customers worldwide.

Some dislike the Homer brand, as its high price point makes it inaccessible to some of Frank Ocean’s fans. Others are willing to look past the price point, seeing it as a new creative outlet for the artist.

Frank Ocean also attended the 2021 Met Gala, wearing Prada and carrying a green robot baby named Cody. Cody has been associated with Homer, almost as a mascot for the brand. Fans were overjoyed to see Ocean. His public appearances are few and far between, and this was one of the first in a very long time.

Most recently, attentive fans have begun to speculate that Frank might be in a relationship. Omar Apollo, a fellow pop artist, has been rumored to be in a relationship with Ocean for some time. Recently, however, locations in social media posts have shown them in Italy together, And Apollo’s new album “Ivory” contains breakup songs which some fans speculate could be about Frank. While either Apollo or Ocean doesn’t confirm this, it’s not entirely unlikely that the two are, or were, a couple at some point.

After six years, some wonder if Frank Ocean has retired from music. With no new releases or features since 2020, they may be right. Maybe Frank is done with the spotlight and is choosing to focus on his fashion brand and other endeavors.

Whether there is more music on the way or not, Frank has proved himself as a generational artist, capable of captivating hearts and minds with whatever art he creates. Frank Ocean is one of the most unique and talented artists we’ve seen in a long time. If he has proven anything, whatever comes next will likely be worth the wait. 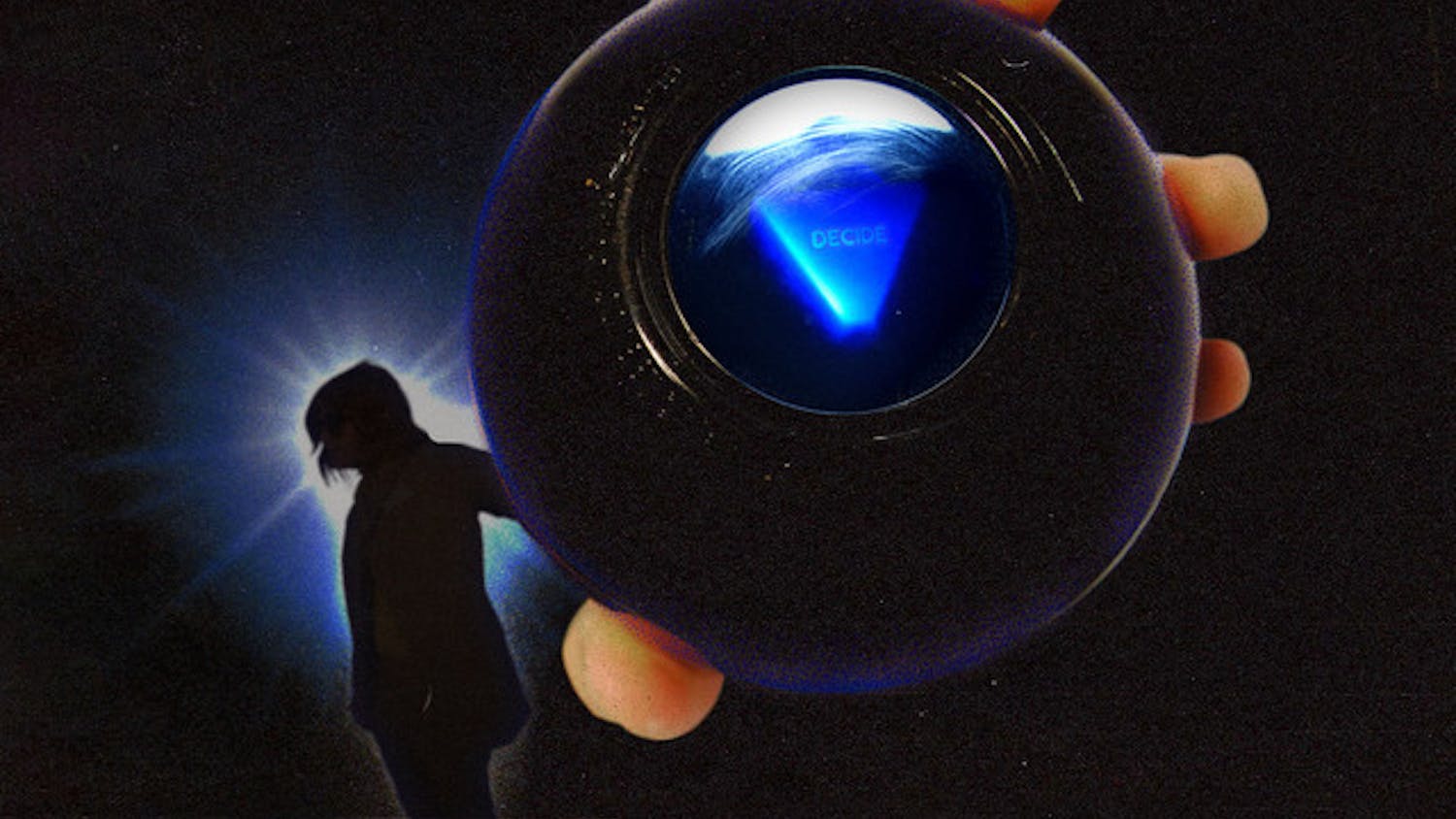 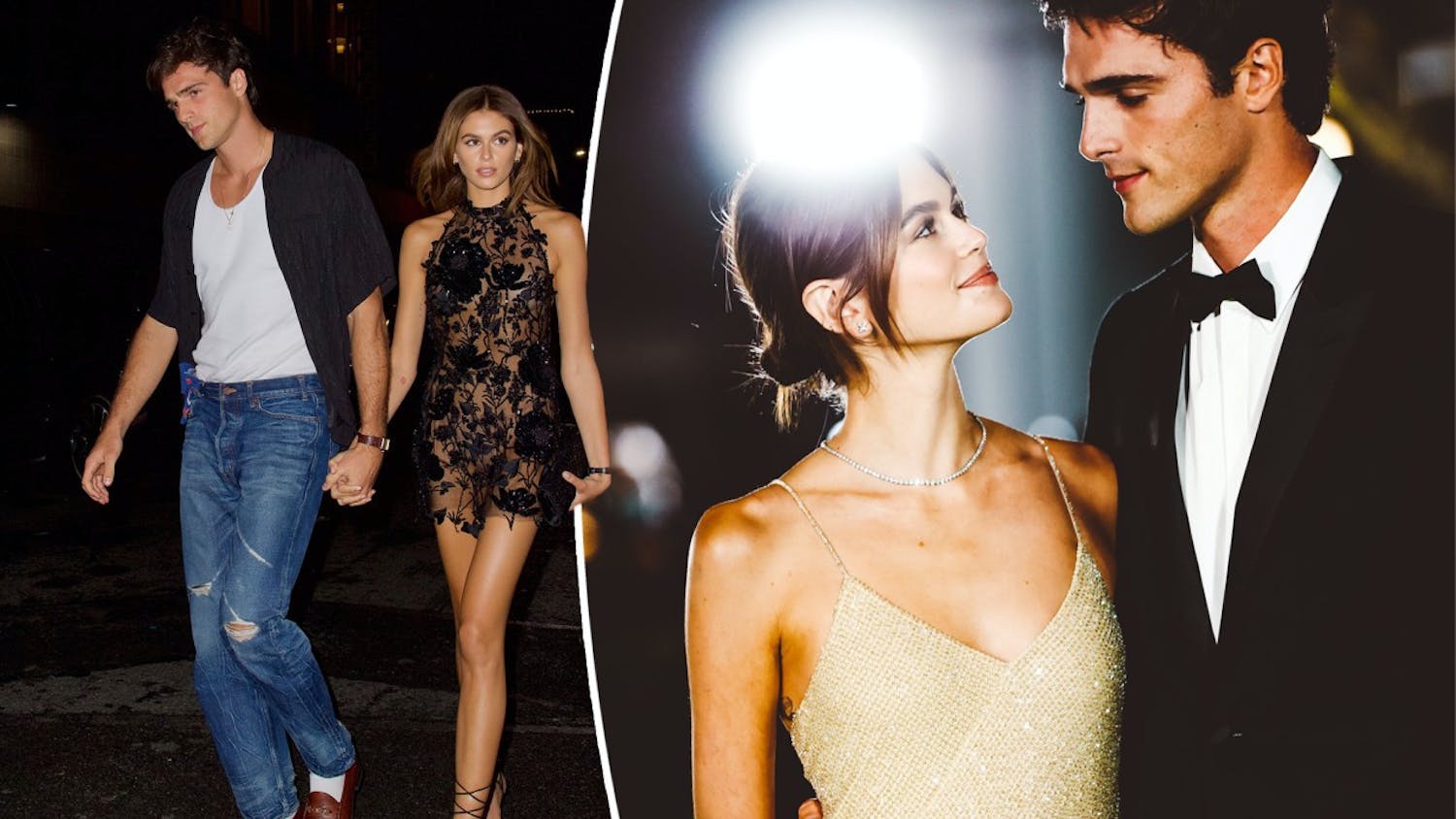 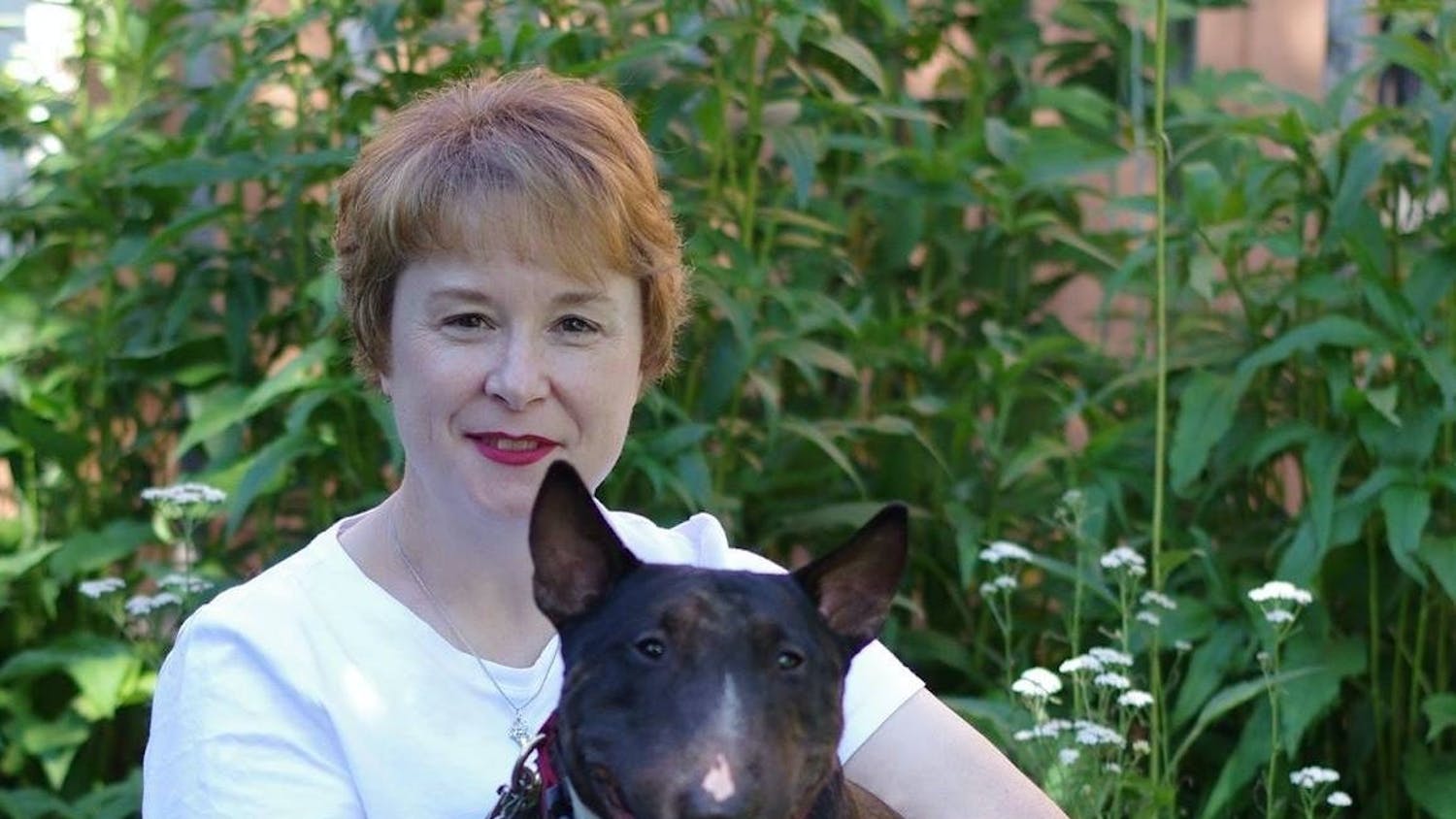