As week four comes to a close, Bobcats are now acclimated to college life and campus. Amongst a time of change, it's always a nice addition to listen to some new tunes throughout the week and going into the weekend. This past week, MAX, John Legend and others have dropped new music.

While everyone has their favorite genre of music, we’ve made a playlist that will appeal to any mood or preference. Below are new songs that are perfect for walking to class, working out at the gym, sitting around in your dorm or cranking out those last-minute papers. Here are 5 new songs to get you through the week:

MAX is the artist behind hit songs such as “Lights Down Low” and “Love Me Less.” He returns with additional help from Keshi on his newly released laid-back love song “It’s You.” According to a Genius report, he sings about his romantic feelings for his wife, Emily Cannon. With lyrics, “Think that I’m falling for you / Order from that place you like,” all while capturing the warmth of the track with guitars and chill-setting vocal melodies.

“Tripping Over Air” by Aidan Bissett

Aidan Bissett, the nineteen-year-old singer/songwriter, released his new single "Tripping Over Air." He wrote the song with Captain Cuts, who's done production work with other artists such as Walk The Moon and more. Bissett talks about “Tripping Over Air” in an interview: "The girl I was seeing told me that she wouldn't usually see herself with a guy like me. Even though she told me this, I still pursued her, which led to my heart being broken." This single comes as a track along with "Twenty Something" with a pre-order of Bissett's upcoming debut EP "I'm Alright If You're OK," which releases Oct 7.

“Key To The City” by Sorry

The band Sorry returns with their new single "Key To The City" that uses the abilities of slick, enticing melodies behind ominous rhythm guitars and manic synth lines. "I guess this song is in a way quite hopeless," said Louis O'Bryen, one of the members of Sorry. The song is accompanied by a music video fitting the dreariness of the music. "Key To The City," among other songs, will be a part of Sorry's upcoming sophomore album "Anywhere But Here,“ releasing Oct 7.

Alex Crossan, best known by his stage name Mura Masa released his new single “e-motions,” which “is a tender track about the heartbreak that hits even in the darkness of after-hours,” according to a Yahoo report. De Casier, a collaborator on the song, belts out the lyrics: “I’d cross the ocean / You wouldn’t even jump puddles for me / You don’t see, you don’t think of my emotions.” E-Motions marks the final preview for Mura Masa’s upcoming album “demon time,” which releases Sept. 16.

“Woke Up In Love” by Kygo, Calum Scott

Kygo teams up with Gryffin for a summer-love banger. While summer has come and gone, it’s not too hard to picture the summer heat and the white sandy beaches while listening to Kygo’s new single “Woke Up In Love.” The song features Calum Scott, who some may know for tracks such as “Lost Frequencies” and “Rain In Ibiza.'' He provides the angelic vocals that perfectly balance this track. “Woke Up In Love” will likely be featured in Gryffin’s upcoming album “Alive,” which is set to release later this year. 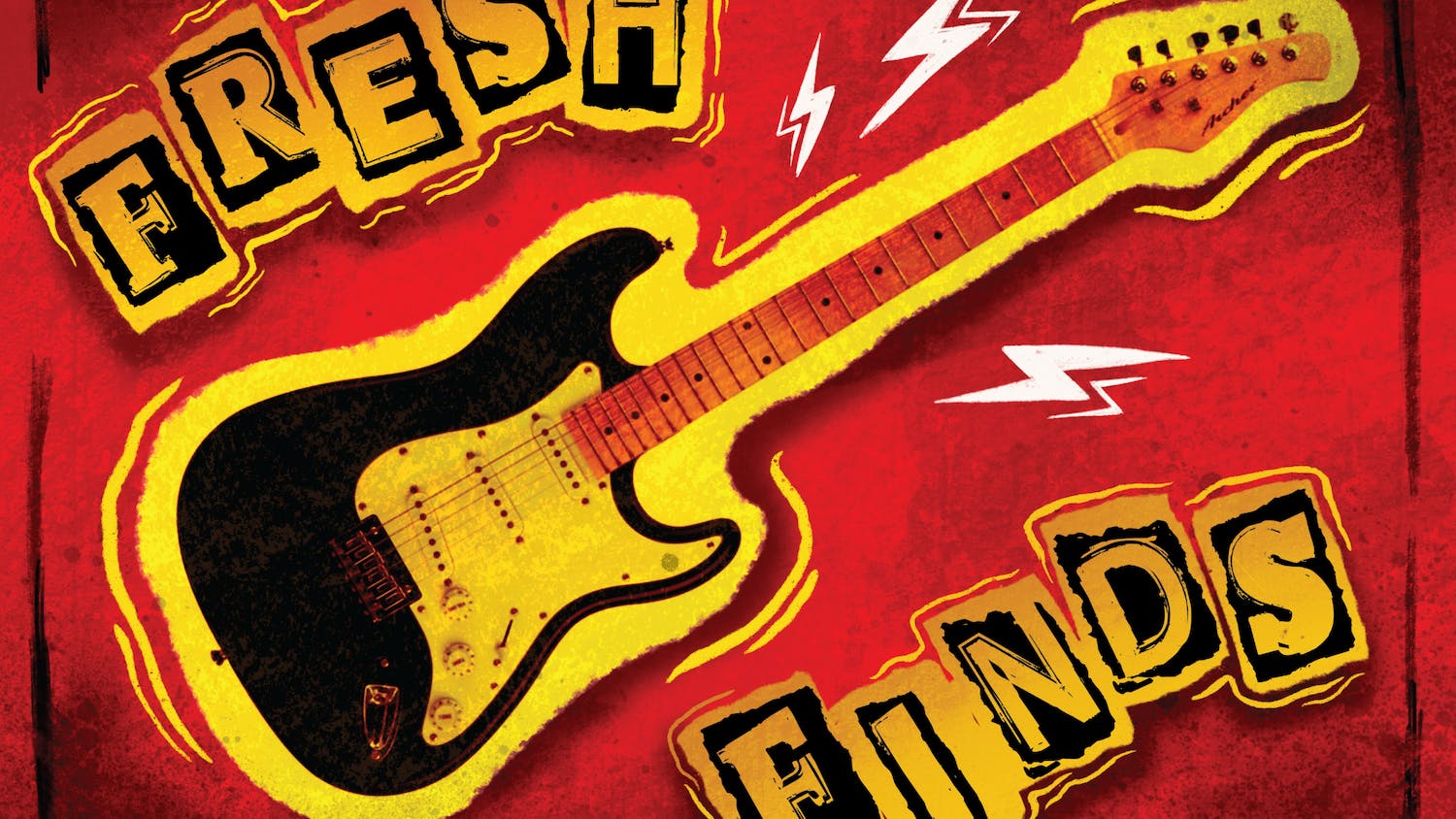 Fresh Finds Friday: Gorillaz returns with another tease for their upcoming album; Charlie Puth talks heartbreak on 'Smells Like Me'