Every third Thursday of the month, passersby will most likely see a mob of Ohio University students ‘oohing’ and ‘awing’ at Alden Library’s Therapy Dog Thursdays.

Started by Rinda Scoggan, the assistant director for training at Counseling and Psychological Services, the event has become a student favorite since starting back up last year after the COVID-19 pandemic halted it.

“I had therapy dogs at another college that I was working at, my first therapy dog named Buddy, and then when I came here, I brought Buddy with me because he was my dog,” Scoggan said. “I asked about being able to start the therapy dog program here and Counseling and Psychological Services were supportive of that.”

From there on, Scoggan got Buddy certified as a therapy dog, bringing him into work on campus and eventually being asked by the library to bring Buddy in during final weeks.

“The students were very receptive of it and enjoyed the dogs, and that gave them some time to just relax and take a break from studying for finals,” Scoggan said. “I also had a few RAs reach out to me and say, ‘Could we do a program with a dog?’ In the past, one of the halls developed a scavenger hunt that we brought the dogs over to. Students were able to pet and interact with the dogs, but also do the scavenger hunt that was developed around therapy service dogs.”

Now, therapy dogs Dug and Penny are the main stars of the event, not afraid to approach students and show the puppy love.

“I've only met Dug so far, and he was really, really cute,” Courtney Rather, a freshman studying animation, said. “I worked behind the desk when they brought him in, and we had just a whole crowd of college kids come and sit around him like it was storytime. You could just see, especially when they got up to leave, just the smiles on their faces.”

Jen Harvey, the events coordinator for Ohio University Libraries, said the idea for the event also stems from providing stress relief for students, especially those far away from home who are missing their own pets.

Scoggan also said students interacting with the therapy dogs provide a connection unlike any other.

“They relax, they get down on the floor with the dog, they pet the dog and they just connect with that dog,” Scoggan said. “I think it really helps them take a break away from all the stressors that they're going through as a college student.”

Therapy Dog Thursdays have additionally allowed students to make new connections with people they may not have known before, providing a safe space for them to make friends.

“What I really enjoyed was noticing how students would come in and sit down with a group of people that they did not know, and then they were all talking together,” Harvey said. “They're making connections that way too, which I really, really enjoyed.”

The next Therapy Dog Thursdays are scheduled for Oct. 20 and Nov. 17 from 3:30 p.m. to 5 p.m. Students can learn more about the popular event via Alden Library’s Instagram: @aldenlibrary.

“We want to help students realize what tools are available to them on campus to help with that so that our students can be the most successful they can be, and mental health is definitely a part of that,” Harvey said.

Check out the video story below! 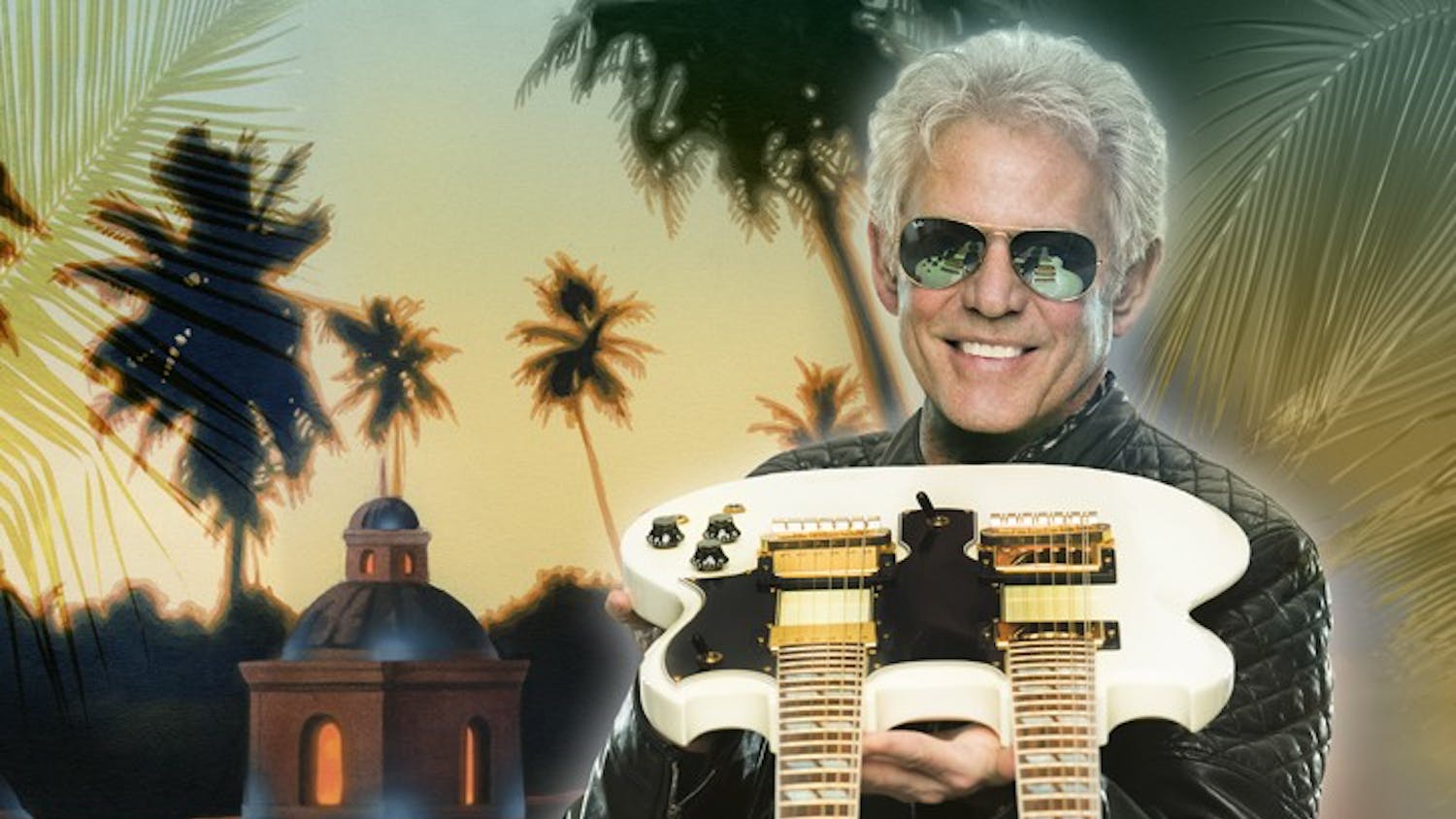 Eagles’ lead guitarist Don Felder will rock out in Athens 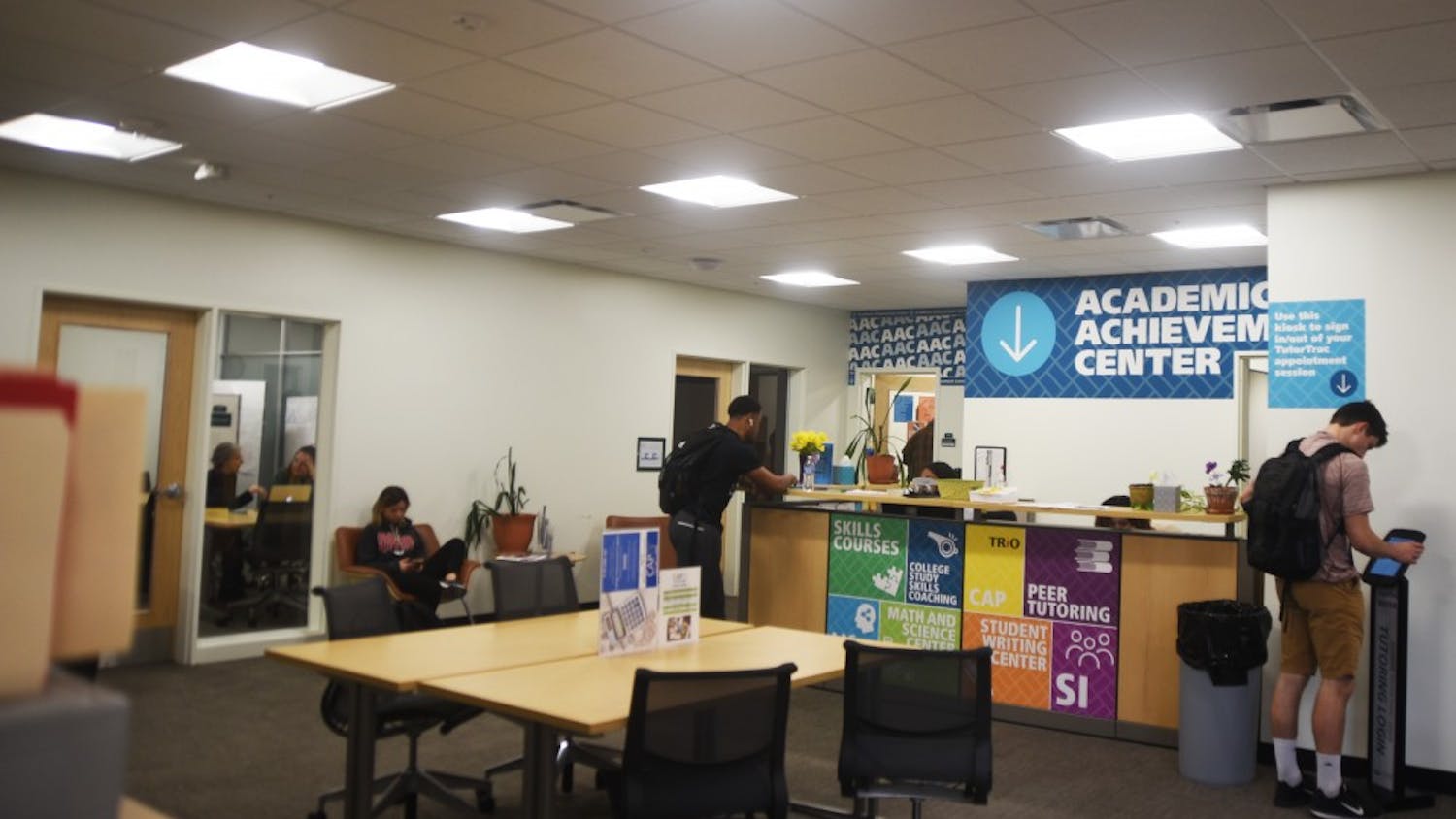