The Minority Association of Pre-Health Students, or MAPS, is an organization at Ohio University that caters to a wide variety of healthcare tracks, including pre-med, pre-nursing and pre-physical therapy, all while focusing on uplifting minority students in the field.

“It (MAPS) gives students the space to know that they belong here, and that they belong in the majors that they're pursuing a career in,” Precious Rogers, a sophomore studying pre-nursing and an underclassmen representative for MAPS, said. “Most of the time, we don't really see representation in those career paths.”

MAPS works closely with the Heritage College of Osteopathic Medicine, as well as the Student National Medical Association, or SNMA, a partner nursing organization to provide a space for students of color and multicultural students interested in healthcare.

“Being here at OU, it's a predominantly white institution, so being able to provide spaces for multicultural students and students of color is important for us because sometimes we don't feel comfortable all the time in our classrooms,” Brandi Kirkwood, a senior studying community and public health and the vice president and senior advisor for MAPS, said. “It's important to create a community and create a safe space for students to just come in and talk, even if it's about health care, even if it's not about health care.”

Caila Gissentaner, a senior studying bio pre-physical therapy and the co-president of MAPS, said because of the safe space the organization provides for minority healthcare students, she was able to find the confidence to take on a leadership role.

“My freshman year, I was trying to find people who looked like me and took the same type of classes that I did,”  Gissentaner said. “I went to general body meetings and I was really interested. My sophomore year, I became secretary on the board. My junior year, I was vice president and now my senior year I'm co-president of the organization, so I really enjoy it.”

Rogers also said the organization helped her find a support group, inspiring her now to help new students find their place on campus.

“I know what it's like to not have that support network and that support group,” Rogers said. “I think that it's important to me that another underclassmen doesn’t have to go through that.”

MAPS has many events planned for underclassmen to attend, including panel discussions with professionals from different areas of healthcare and the highly-anticipated annual spring dinner with health care professors. The organization is also in the process of planning socials for students to meet other members and the executive board.

“The biggest thing with the fall semester I feel like for us is just introductory work, especially this being the largest incoming (freshmen) class ever,” Kirkwood said. “We're just trying to get our name out there again because obviously everyone who's on campus already knows about us.”

In regards to community service, MAPS participates in monthly hygiene drives to raise money for the less fortunate and is preparing for a clothing drive in November, donating clothes to My Sister’s Place.

Meanwhile, MAPS meets bi-weekly on Tuesdays in Baker Center 230 from 6 to 7 p.m., with all students welcome. The next meeting will be Tuesday, Sept. 27.

“I want students to understand that even though it's the Minority Association of Pre-Health Students, we do welcome everyone as well,” Kirkwood said. “We do have this space tailored for students of color and minorities, but at the end of the day, we also are coworkers, we’re peers, we’re students together.”

Kirkwood, Gissantaner and Rogers all said their social media and newsletter for MAPS is where students should seek more information if interested in joining, especially their Instagram and Twitter.

“For minority students, don't be afraid to join,” Rogers said. “MAPS is a place for you and we want you there and we want to see representation within MAPS, within our general body group and within our E-board as well too.” 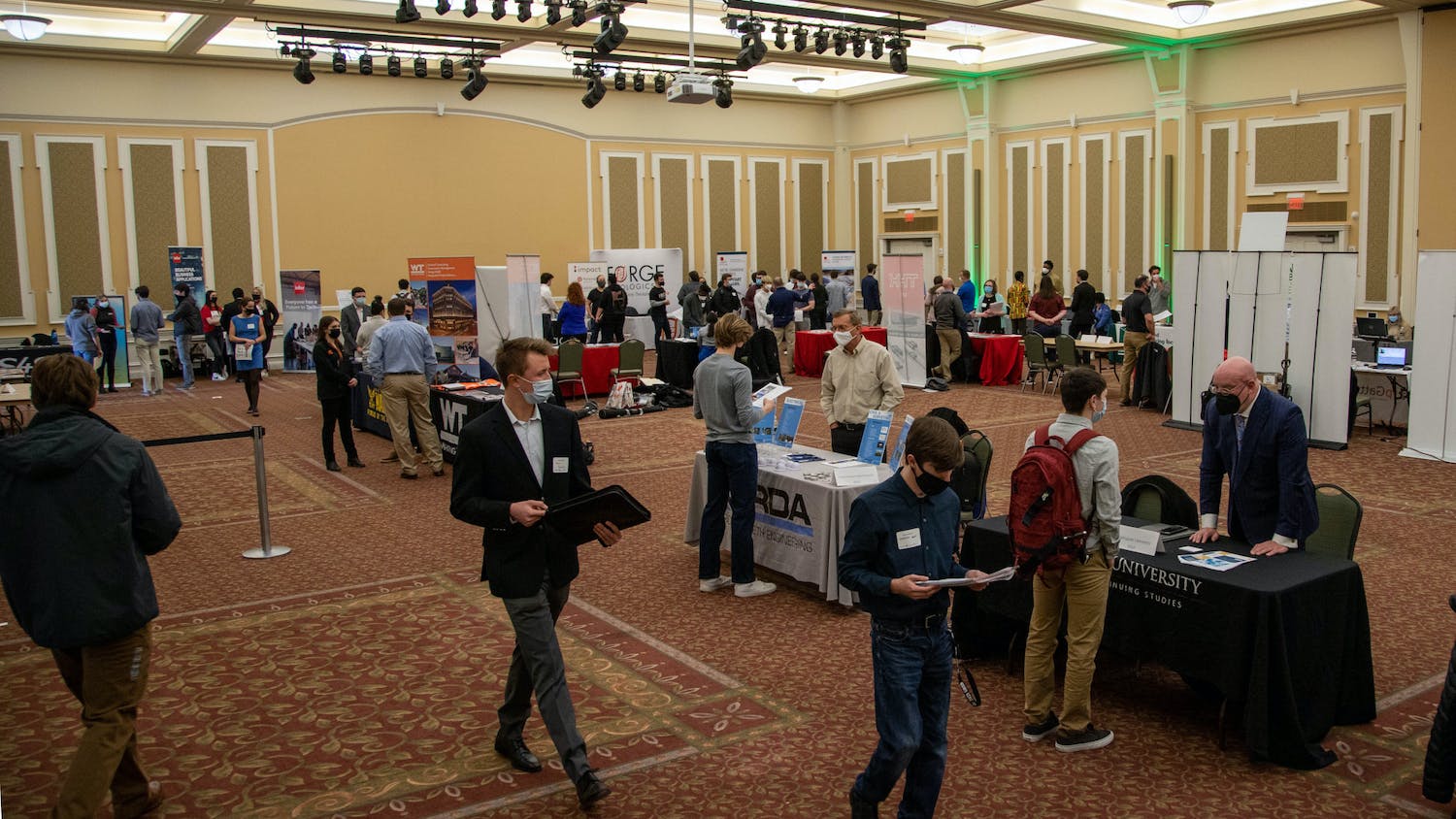 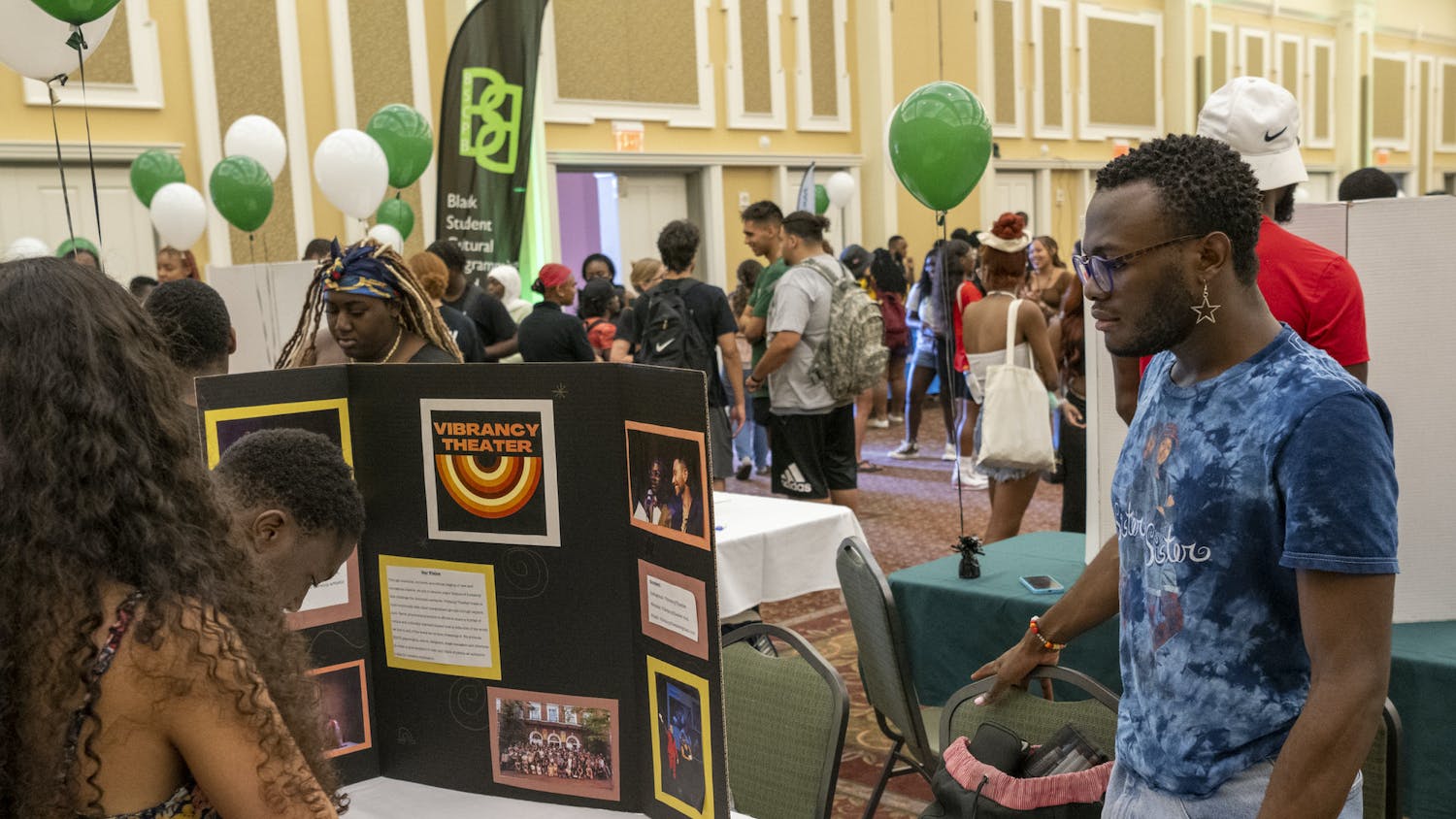