'Putt' People First Miniature Golf: Making a difference one hole at a time

The Athens Southside Park Miniature Golf Course was by no means a popular attraction. Located up at The Ridges, it had been said that the first four holes had simply disappeared one day, causing most folks to overlook it.

Finally, during the fall of 2007, after Captain Sniffy’s (the dog) daily walk, it was suggested by Sniffy’s owner that this golf course must be fixed up at once. The following May building and decorating commenced.

This suggestion was passed on to an organization known as Havar Incorporated, a non-profit corporation with locations in Athens, Meigs and Washington County, Ohio. From there, with help from the community under Havar’s direction, “Putt People First” miniature golf course was born.

When asked about the work that went into remastering the course, Simpson said, “We just had a dream of bringing a family activity to the community and employing adults with developmental disabilities. So we had to find 18 sponsors so that we could clean up the course and have them design the holes.”

Each hole is sponsored by a different business located in Athens. For instance, hole number three is presented by “Power 105.5 FM Radio,” a radio station based in Athens. The hole is located under a miniature creation of a radio tower, advertising the station.

Another example, hole number six is sponsored by Bagel Street Deli, featuring a large bagel-shaped obstacle that players must attempt to hit their ball through in order to advance closer to the hole.

For small businesses in Athens, looking to spread the word about their companies, sponsoring one of these holes may not be a bad idea as there are still several available to claim by contacting Havar at the number found on their website, 740-593-3533.

When asked if she could pick a favorite hole from the course, Simpson said, “No, I think they are all terrific.”

As far as what the future holds for Havar, according to Simpson, Havar will be hosting their “Putt-Spook-Palooza,” inviting participants to come play in costume. Free food will be provided and donations are welcome.

After trudging up to the top of a hill, scattered below are the 18 holes that make up the golf course and the ball rental station, manned by a Havar employee.

Bradan Miller, a graphic design major at the Tri-County Career Center, said that he has been working on the golf course for Havar since the beginning of the summer.

“Havar works with people that have disabilities, and I have Autism myself,” said Miller. “So they got me hooked up and it has been amazing.”

When asked what other opportunities Havar has provided him, Miller said they reached out and offered him a job in a receptionist position.

Mackensie Littlefield, a junior studying mechanical engineering, said she and her friends had done the mini golf course and thoroughly enjoyed it.

“I thought it was just a little fun afternoon activity to do on the weekends with friends,” she said.

Littlefield, an avid enjoyer of mini golf, said, “I really liked hole number three, it had two levels which made it a little more complex.”

When asked if she would ever play the course again, she said, “I’d love to go again … it supports a really good cause and it’s a fun walk over to The Ridges.”

At only $3 for students, Simpson encourages OU students to consider supporting a good cause and playing a round or two of mini golf. To quote the “Putt People First” website: “There are two kinds of people in the world … those who are crazy about miniature golf and those who are going to be. Which one are you?” 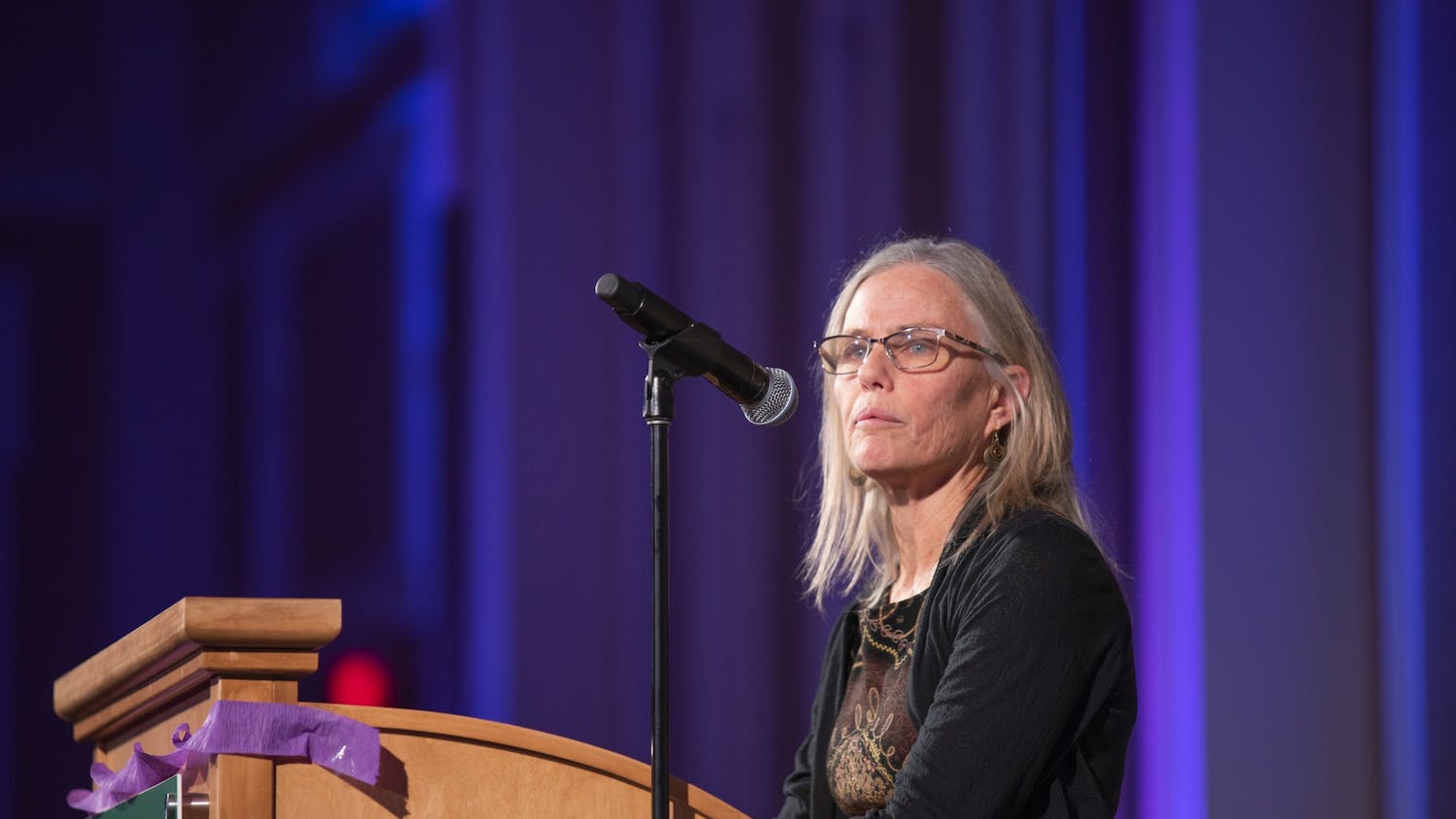 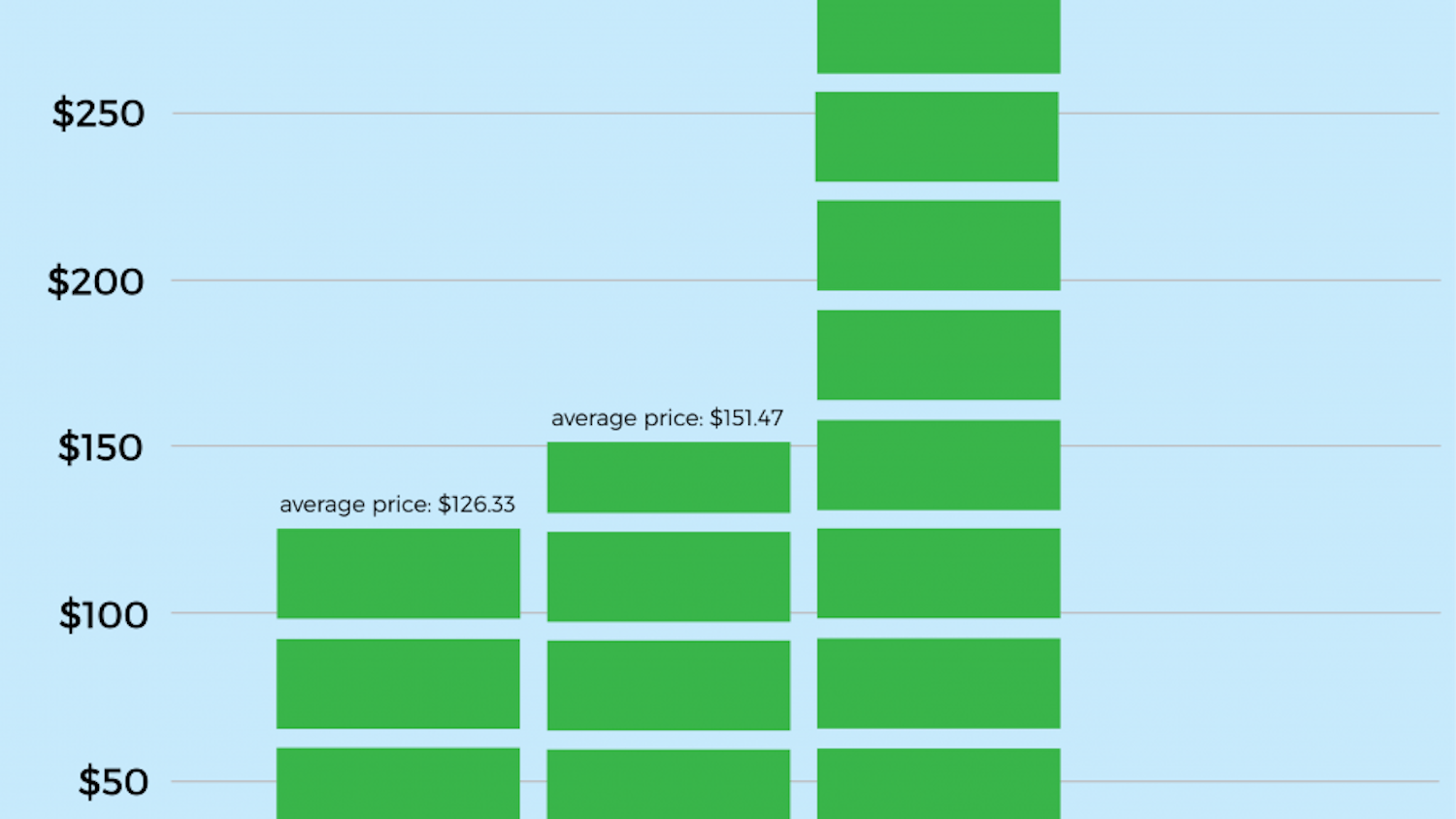