As far as movies go, “Morbius” has got to be one of the greatest trainwrecks out there in terms of film. Often only talked about in humorous ways, let’s analyze the whats and hows of this catastrophe to better understand what made “Morbius" into the meme it is today.

Released in theaters on April 1, 2022, “Morbius” was immediately met with poor reviews with comments about nearly every point of the movie being mediocre in nature. The mercy of this is that its runtime only clocks in at 1 hour and 44 minutes, which can be seen as a blessing to movie-goers like myself. However, this will be an analysis of the ins and outs of what exactly made “Morbius” such a flop and how memes may be able to resurrect it into the spotlight.

You can argue that the cast of “Morbius” is pretty stellar, featuring actor Jared Leto as the main protagonist Micheal Morbius alongside actor Matt Smith as his friend Milo. Leto has been known for playing The Joker in “Suicide Squad” (2016) while Matt Smith has been seen in properties such as “Doctor Who” and “House of The Dragon.” In regards to “Morbius,” all that can be said is that they tried their best.

Because there are moments where CGI is used during scenes where our main guy, Micheal Morbius turns into a vampiric beast, it can become comical when Jared Leto has to act alongside that, making a rather unintentionally comedic performance. These scenes are known to the “die-hard” fans of “Morbius” as the moments that he “morbs up.” As someone who watched the movie on an airplane twice, these scenes are often overused and dramatic enough to be ironically entertaining to the average viewer.

We can’t however, forget about Morbius’s best friend, Milo. Scenes with Milo are just as slow and overdramatic, but arguably even funnier. Many scenes that involve Milo show him running towards the camera for extended periods of time, exacerbated by the fact that these scenes even contain slow motion whilst he’s running. This is best shown in a scene where Milo is running in a subway chasing after Morbius while having the posture of an Olympic track runner all while wearing a suit and tie, with a sprinkle of that CGI that we all know and love. The combination of all these elements creates an unexpectedly hilarious scene in which thrills are supposed to be shown.

With all of these scenes being unintentionally comedic, people online have taken to posting to social media about the “masterpiece” that is “Morbius.” Many of the reviews when first released were incredibly poor, but after people began memeing the heck out of the movie, those reviews went insanely high. This is mainly because giving the movie 5 stars is yet another meme about the quality of the movie. Over time, “Morbius” has slowly grown back into the spotlight given that there are just so many different memes covering aspects of the movie. From the weird CGI, to the outrageous acting and the odd music choices found in the movie, there is just something for everyone to love (and hate).

Here’s how Twitter is reacting (months after its release):

I think enough time has finally passed. The public might be ready for a third theatrical release of morbius. It'll succeed this time, I'm sure of it

Ya'll mother fuckers are gunna get Morbius 2 made. https://t.co/AhKfwrDJiN

So apparently Morbius was supposed to release BEFORE Venom: Let there be Carnage, but Jared Leto MORBED so bad on set that they had to make a new Milo dancing scene and additional emergency reshoots. Think about that, what we saw was the NEW and IMPROVED Morbius.

Morbius is honestly a neccessary evil in my eyes. The pinnacle of a low point.

Because you can bring any bad MCU movie, show, or any other new or old Spider-Man Sony movies to the table.

But always remember that Morbius exists. ANYTHING can't be as bad or much worse than that.

When you replace Marvel titles with Morbius. ? pic.twitter.com/jGkcW0CdbS 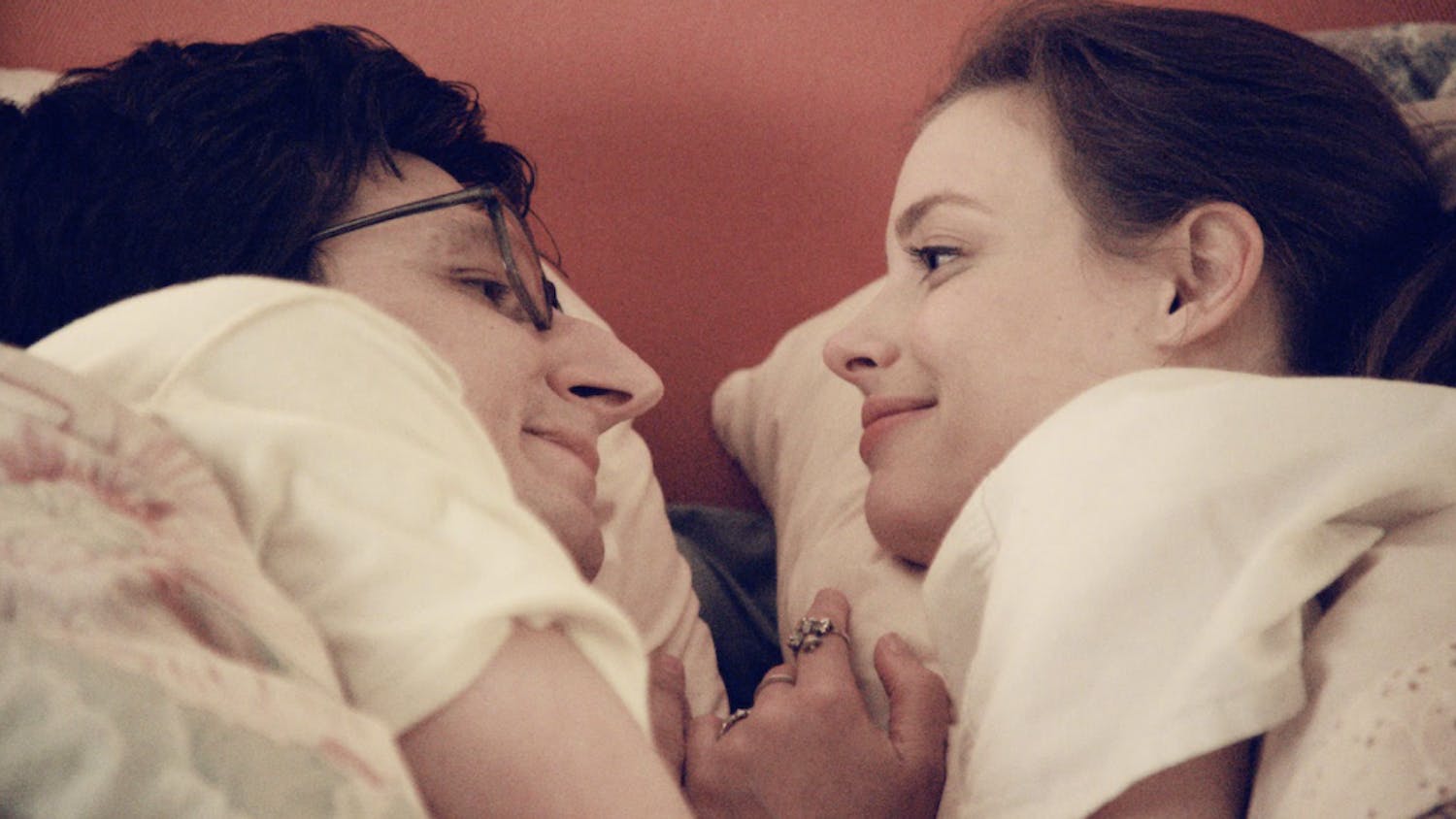