7 movies to look forward to in September 2022

Do you need another reason to go to the movies this year? Well, now is the perfect time to see a movie at The Athena Cinema or Athena Grand. Some of the year's most exciting movies are coming out right now, so it's the best time to bring out your inner movie geek and see some spectacular films.

As we prepare for the next Oscars Awards, it's safe to assume that many of these films will be vying for nominations, so they'll bring their best to a theater near you. Their individual impact is up to the eye of the beholder.

Idris Elba stars alongside Tilda Swinton in this wacky look at the relationship between Dr. Alithea Binnie (Swinton) and the Djinn, or wish granter (Elba). This movie takes you on a wild ride in Djinn's attempt to grant three wishes to secure his freedom. This wonderfully wacky film explores a new realm of reality and cautions against not using your wishes wisely. This might be one of those movies that's incredible or it could be incredibly bad, so there's a wide room for error. However, seeing as Elba and Swinton are co-starring, this should be a classic worth watching.

Viola Davis is set to have a new role that shocks and amazes in her next big movie. The film comes two years after Ma Rainey's Black Bottom, a role that felt underplayed and was definitely underrated. This next movie poses a new craze around Davis' name, as is expected from such a world-class actor. The movie is about a set of Warriors that protect the country Dahomey from its enemies. Davis plays a fearless leader, and it's a role that has suited her in previous films like Widows. This movie is set to receive critical acclaim, and the cast may make it worthy of such praise. This is one to see as soon as it comes out.

Pearl is the prequel to A24's erotic horror hit X. This movie follows the life of the main antagonist before the adult filmmakers infiltrated her property. The early obsession for killing and psychopathic tendencies that are exhibited in X are shown in this latest edition, and it's set to be another gory horror epic. Mia Goth stars as the titular character in this new edition similar to her role in the previous film. This younger version could be a more detailed exposé on the killer we see in X and could also be a much more detailed role for Goth, a very young actress in the Hollywood scene. This movie should amaze audiences and it's one that you definitely should watch, especially if you're into horror films.

Another new horror film, this movie is one that, although not working on previous audience knowledge, has audiences turning their heads. The movie follows a woman whom a man courts only to realize that she is in a fight for her life when she visits his family. This movie is similar to other horror movies in its genre but is set apart in a way by its reputable notability among audiences. The film is set to be jaw-dropping and wildly entertaining, though you shouldn't expect too much. This movie could be a gigantic bust, but nonetheless, it's just a horror movie and should be wildly entertaining even if it isn't the most holistic piece of art.

A movie surrounded by much controversy, Don't Worry Darling is already getting allure from anticipating fans. This thriller should be one for the books, that is if Harry Styles' acting fits the bill. A large majority of fans are expecting great things from this movie and it's no wonder why. A large majority of the initial reaction was just solely from Styles making a movie as a lead, but now the attention has transitioned to a controversy between Styles, Olivia Wilde and Florence Pugh. The three are allegedly engaged in a "love triangle" of sorts and created a lot of drama in the filming process. Whatever the outcome, this movie will turn heads and it's deserving of such attention.

This is the first movie from social media presence Billy Eichner. It's a romantic comedy about two men who are in love with one another. This new film is a welcome addition to the world of romantic comedies. The movie will be a fresh look into relationships, a movie that deals with the ins and outs of accidentally falling in love. This is set to be the first movie from a major studio about two gay men falling in love and it's rightly set in the spotlight. Hopefully, this movie does well, as it is the start of a new age in which there is equal representation of gay love in cinema.

Honk for Jesus. Save Your Soul.

Honk for Jesus. Save Your Soul. is a new movie about a couple that is leading a huge southern mega-church and faces scandal. This movie details the scandal undergone by a Pastor (Sterling K. Brown) and his wife (Regina Hall). The movie looks as if it will shed new light on a stark subject that many movies have ventured towards. The lighthearted nature of the movie makes it seem as if it's going to be received well. Hopefully, it is received well and makes a statement about the scandal that can occur in some churches.

Another dark horror movie, this one should be more serious than Pearl or The Invitation. This movie is a look into past trauma and how that can affect your daily life more bizarrely and abstractly. The story follows Dr. Rose Cotter who experiences frightening incidents with patients that are linked in some way to lay traumatic events in her life. To overcome this horror, she has to confront her past. The movie seems to be more realistic in nature than the other horror movies on this list and should be a good watch for all audiences interested. 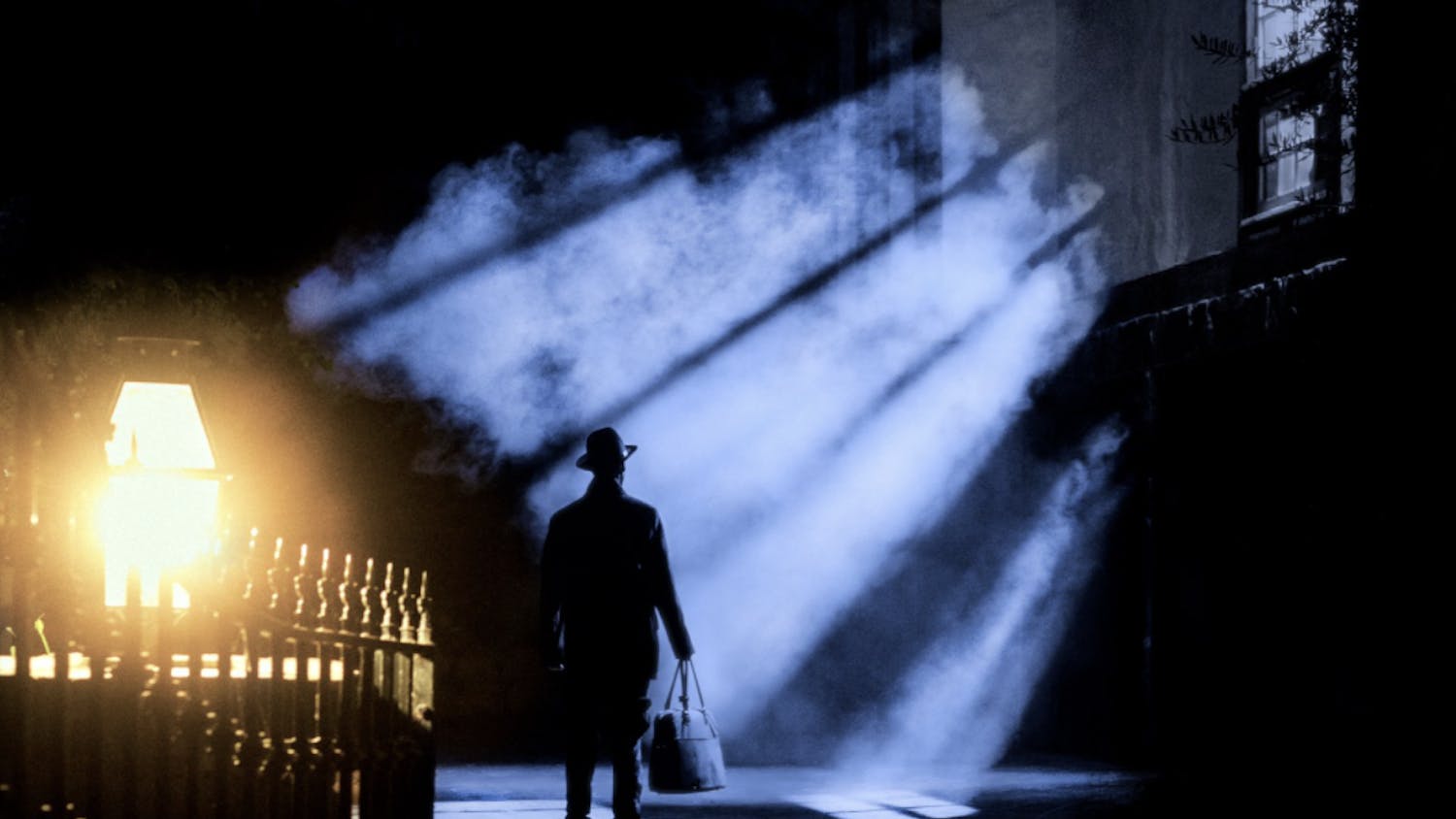 10 of the best classic horror films