The Athens Fire Department, or AFD, administration has found it difficult to maintain desirable staffing levels recently, despite the department’s services being essential to Ohio University and the city of Athens.

Between the AFD’s two stations, one of which is located on Richland Avenue and the other on Columbus Road, there are only 23 employees including the fire chief and administration staff.

Brent Mattox, OU’s director of safety, said fire alarms in buildings on campus are monitored 24 hours a day. Twice a year, Mattox said OU’s Safety Department conducts fire drills in all residential housing; however, up to four fire drills a year may be conducted in the future.

According to the OU Athens campus fire log, there have only been three legitimate fire hazards in residential housing in 2022.

Service-Safety Director Andrew Stone said there are a variety of reasons it is hard to maintain a full staff in the fire stations.

“There’s a certain amount of sick time and vacation time that is provided on a given basis based upon the benefits afforded to firefighters, and when people are absent, you have to be able to pull in other people to cover those positions,” Stone said. “When you only have a workforce in the fire department of 23 people, a couple of which are the chief and the administrative assistant, you just can’t always keep the level of staffing that you absolutely need 100% of the time.”

Rymer said because the AFD staff is so small, the fire station sometimes has to triage, or rank the urgency of, their calls if more than one is reported at a time.

“Our problem is we have such low staffing. Again, there’s only four of us, so that’s way too little number of firefighters to be fighting fires, let alone doing other things,” Rymer said. “If I’ve got two guys going inside to look at the alarm, I need at least two more outside for safety … That means I only have two other guys that are going to do whatever other call comes in.”

If there are not enough AFD firefighters on duty to respond to a call that comes in, Rymer said the fire station has to rely on mutual aid and volunteer departments, which lengthens the response time.

Rymer said when a fire alarm goes off, sometimes people have it so ingrained that it is a false alarm, that they do not leave the building.

“We’ve literally been pulling hose up a stairwell at River Park towers to go fight a fire and students and occupants are coming down the steps with smoke going past them,” Rymer said.

Rymer stressed the most important thing to do when the fire alarm goes off is to get out of the building. He said people often assume the alarm is due to a curling iron or microwave popcorn, but in the event of a real fire, they could be in danger.

Rymer is currently working on implementing a $50 semesterly fee for OU students, which would fund the hiring of more firefighters. He would then use those firefighters to teach classes on fire safety to all first-year students on campus, covering topics such as the importance of fire safety, how to use a fire extinguisher, cooking safety and night-life safety. 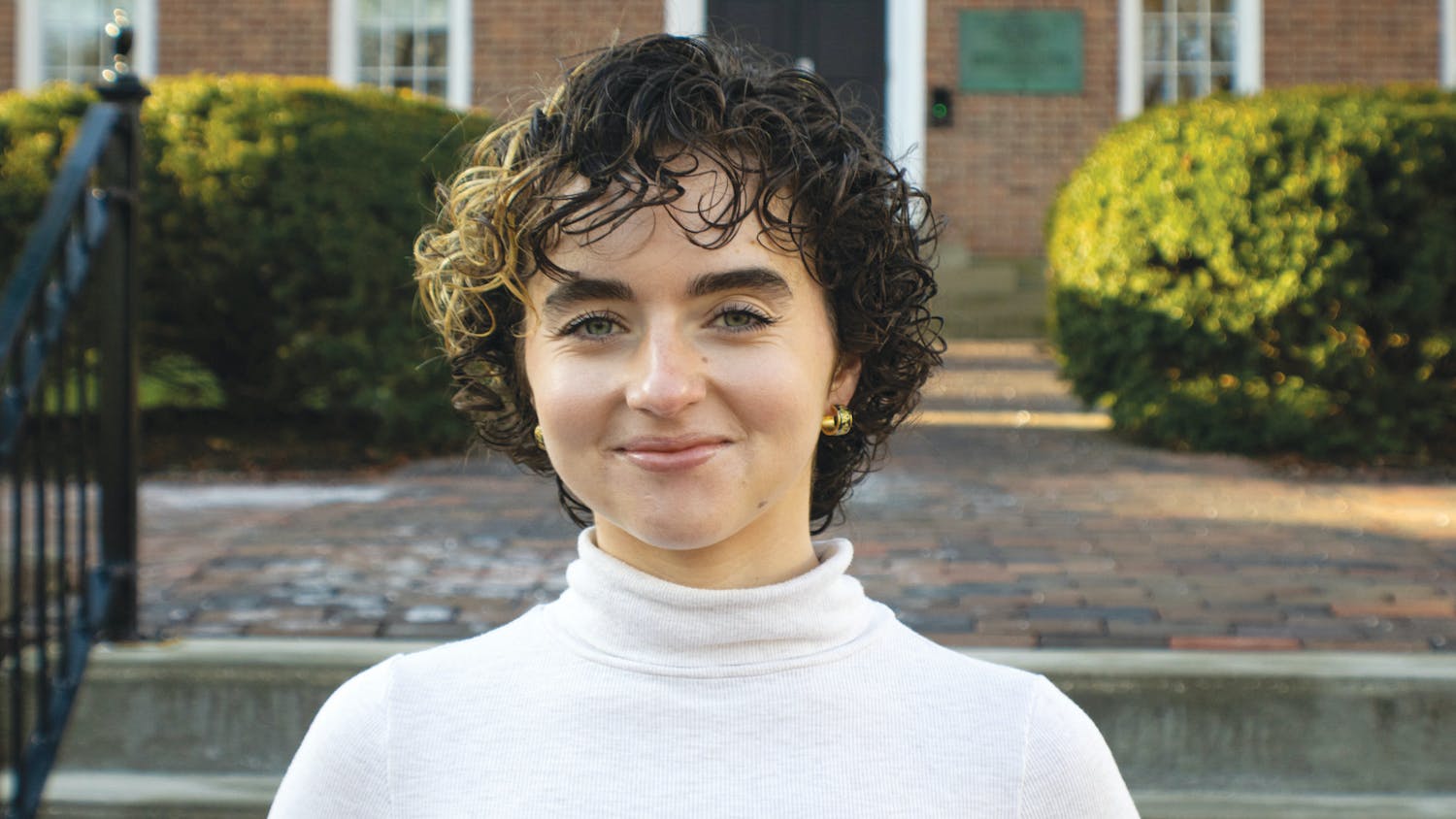 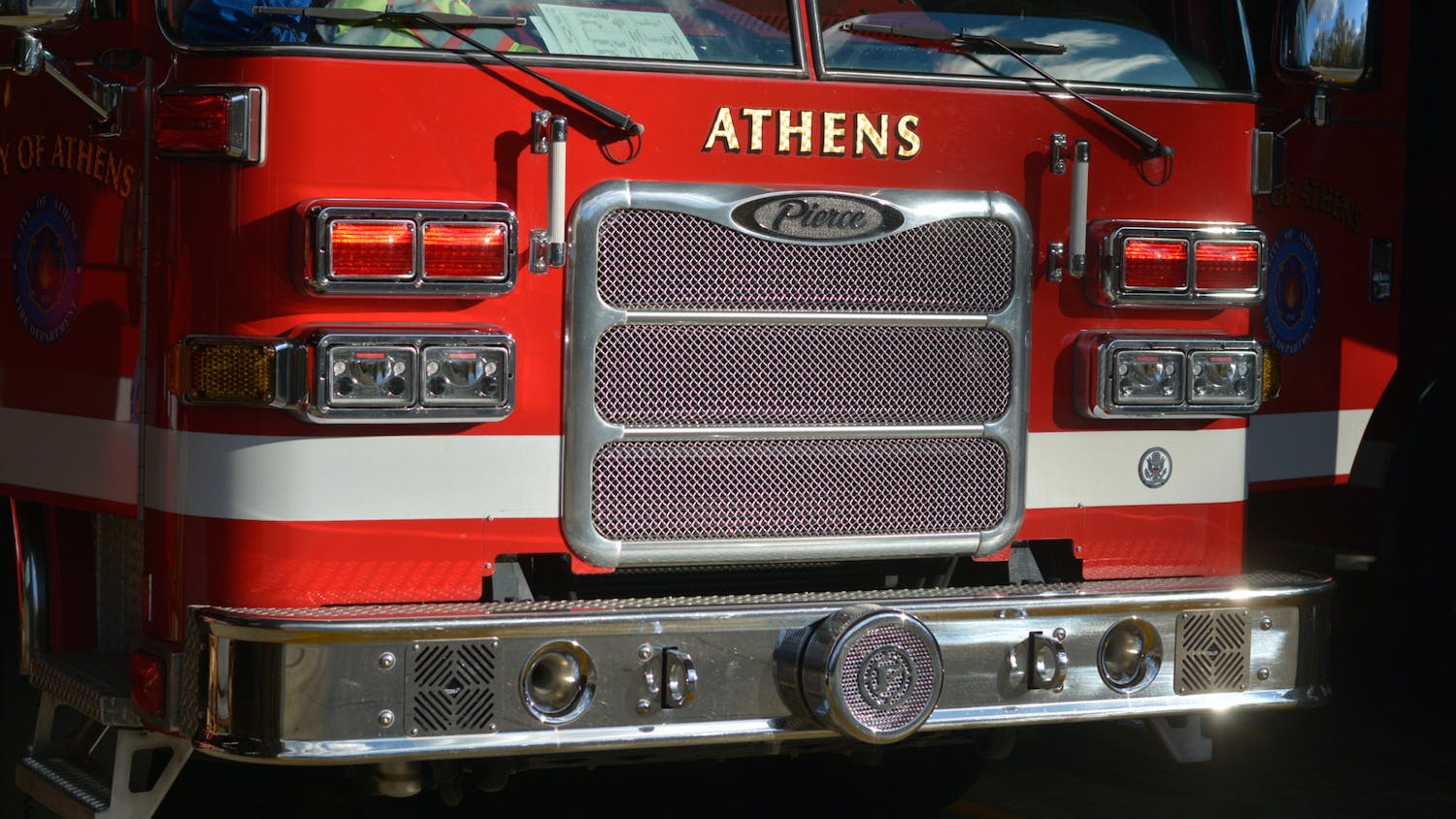 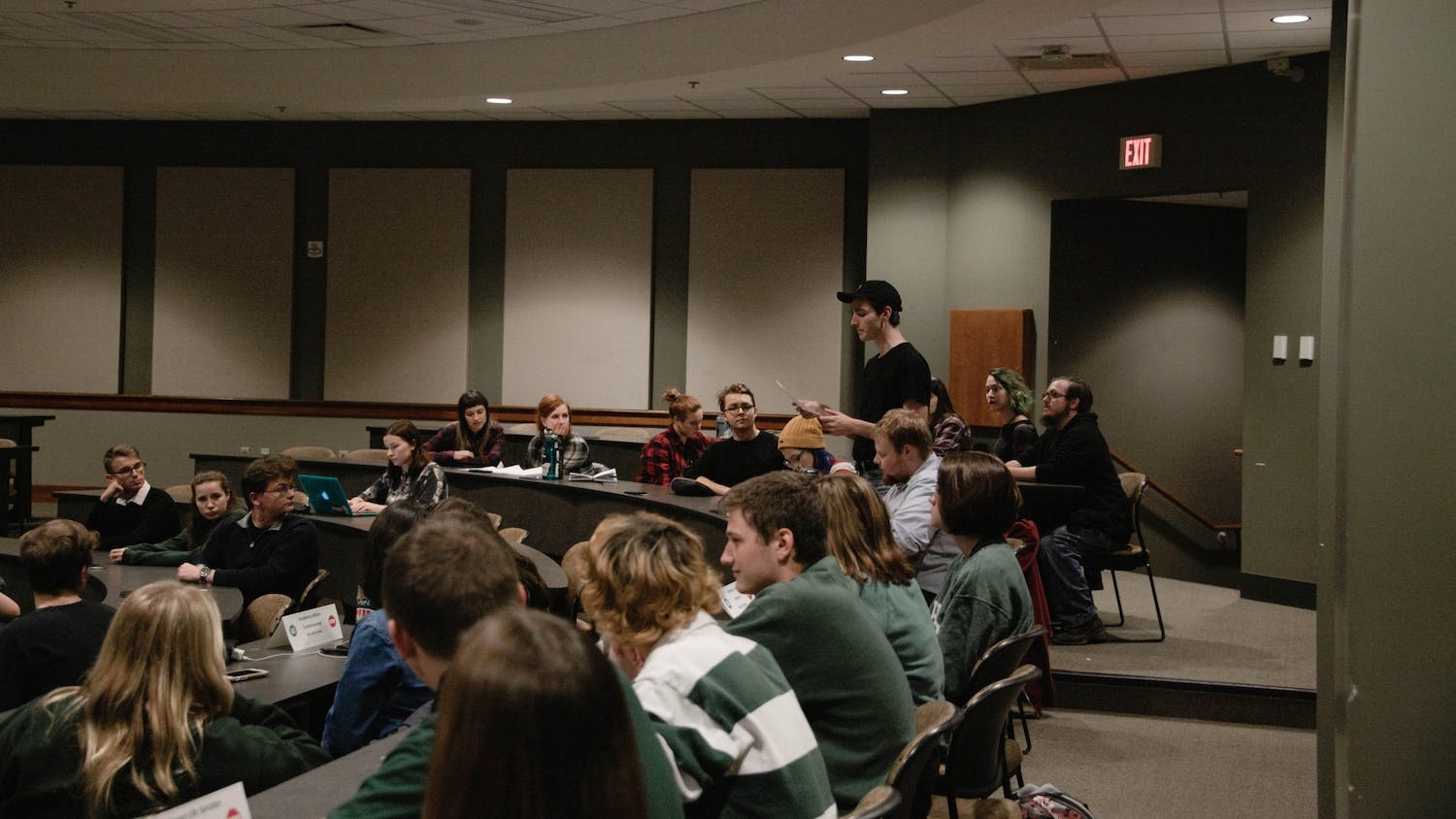