Here’s what your major says about you

In college, your major can say a lot who you are as a person. Because your major is possibly going to dictate what you’ll be doing for the rest of your life, it’s easy to judge one’s character based on their area of study. If you’re curious about how you’re perceived based on your major, we’ve got you covered. Here’s what your major says about you:

You dread the “what’s your major?” question because you’re tired of the business major slander, or you tell anyone that’ll listen with pride. Job and financial security is important to you regardless of if you come from daddy’s money or are just an average student. Thursday night is most likely the start of the weekend to you, and you’ll take any opportunity to have a good time.

You’re either highly involved or just trying to vibe and figure out what to do with your life. You most likely were in your elementary or middle school’s “gifted” program, and it’s affected the way you operate and navigate academics ever since. You probably live off caffeine, constantly keep up to date with the 24-hour news cycle on Twitter and have more than one pair of blue light glasses.

Athleisure is most likely your go-to style, and you definitely have at least one claw clip. You may not fit the typical “nurses were mean people in high school” stereotype, but you were probably popular. Greek Life could be your thing, and if it is, you represent it like there’s no tomorrow. College may be your peak, but at least you’re vibing and living every second of it to the fullest.

You’re well aware of how unsecure the job market is for studio arts and how little money you may make, but you’re happy and content and that’s perfectly OK. Either you have a stereotypical cool and artsy fashion style or you dress in sweats since there’s no in between. People probably also ask you to draw them all the time even if human portraits aren’t in your wheelhouse.

You chose the major for the high salary and job placement after college, but are questioning if it’s truly all worth it right now. Regardless of what kind of engineering you are, chemistry has you nearly ripping your hair out. Even though the major is hard, you’re a hardworking and determined person, and you probably hate quitting things you’ve started.

You have a habit of self-diagnosing or diagnosing your friends. You may be deemed the mom friend or the therapist friend by your own opinion or the words of your friends. Listening skills and critical thinking are your strong suits. However, you may have trouble opening up and talking about yourself or your own issues at times.

Half of you wants to better humanity and the state of the world while half of you may be in it for the status. You hold many executive board member positions and sometimes get a little power crazy, but it’s only because you’re passionate and you care. You most likely have trouble sleeping or lack sleep due to all the readings you have.

You’re the friend who knows lots of seemingly useless knowledge until it’s somehow relevant to the situation you’re in. You may have a god complex, but that could be because of the amount of knowledge you have. The light academia or dark academia aesthetic is definitely your speed, and there’s a good chance you were the quiet book kid growing up, too.

Biology may be a broad major, but you most likely were still an outdoorsy kind of kid. Your childhood could have been spent outside in nature, barefoot and playing in the dirt. The idea of a boring 9-5 desk job probably scares you, and you’d much rather be out in the world working or discovering things instead. 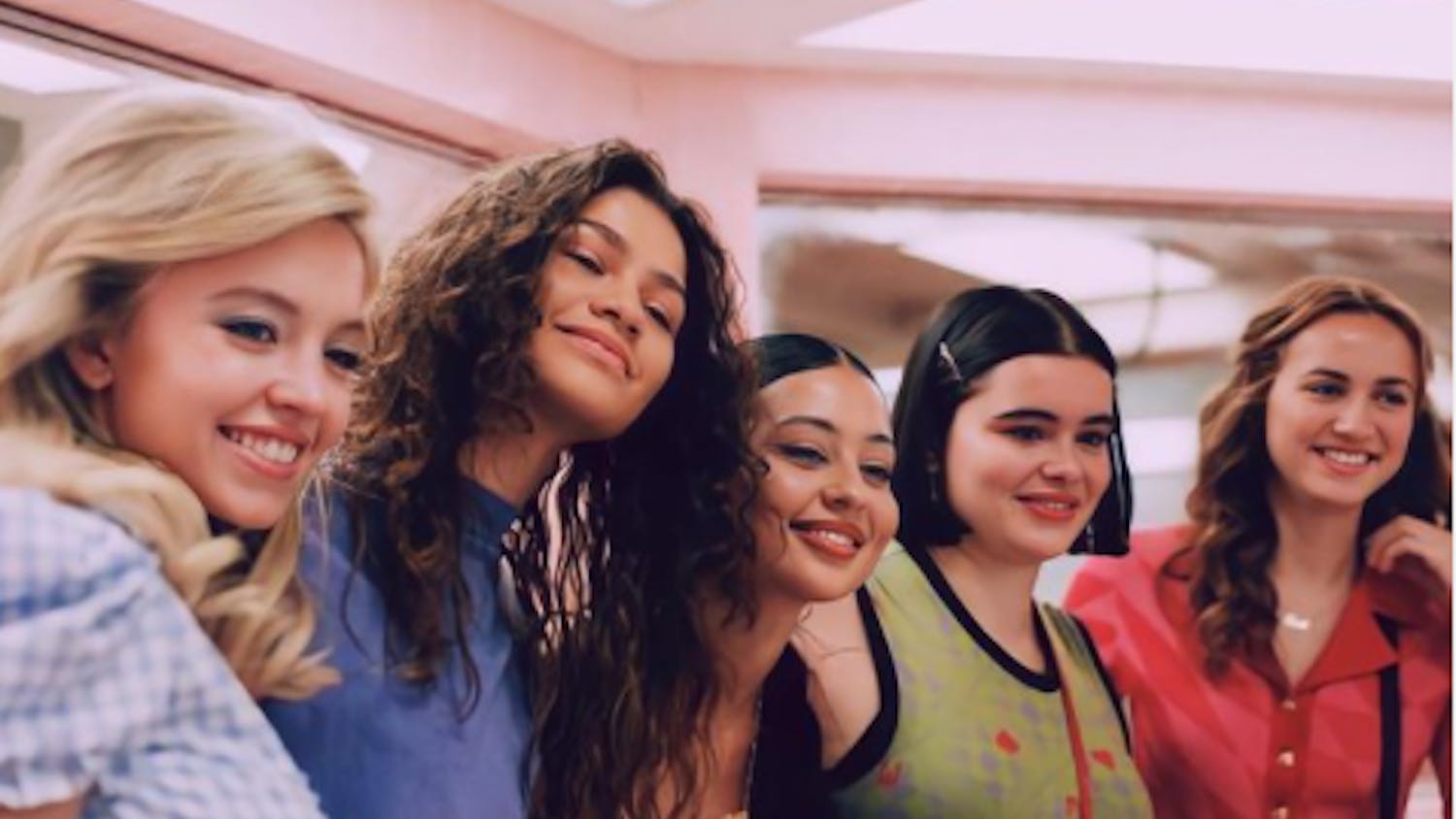