The Clinic of Science and Health in Artistic Performance, or the SHAPe Clinic, is providing limited health care services to Ohio University performing arts students as it continues its search for a new director.

The SHAPe Clinic, located in Putnam Hall, offers the services free of charge to all OU performing arts students, including those who are involved in dance, music, theater performance, theater production, film and marching band, according to a previous Post report.

The SHAPe Clinic is in the process of looking for a new director after its former director and creator, Jeff Russell, stepped down as director of the clinic to focus on his research.

"Artists are very physical and they have a lot that they do, and they're able to do some things that are pretty amazing to most of us (who) watch them, but they’re very physical,” Russell said. “They deserve to have health care that’s specialized to them just like the athletes have health care that’s specialized to them. That was really the thinking that I had when I got it started.”

As the director of the SHAPe clinic for over eight years, Russell said the experience has not only affected performing arts students but also himself.

“I just kind of created this new avenue of being an athletic trainer, but for a different type of athletes – artistic athletes – and it's been very rewarding,” Russell said.

Because the SHAPe Clinic is in the process of finding a new director, it is currently offering a limited schedule for performing arts students to use, Jim Sabin, a university spokesperson, said.

“During this transition period, (the College of Health Sciences and Professions) Division of Athletic Training is available to provide supplemental athletic training services by request in Grover Center,” Sabin wrote in an email. “The SHAPe Clinic anticipates resuming its full suite of service and treatment offerings soon after an official hire is made.”

Aubrey Beaty, a senior studying music and a member of the Marching 110, has received care from the SHAPe Clinic throughout her time at OU due to chronic pain from spinal fusion surgery. Beaty said the clinic’s resources provided her with individualized care that helped her maintain her pain during her transition from at-home care to a college routine.

“We are currently being offered the opportunity to be treated by the same athletic trainers as the student-athletes; however, we are only offered services from 2-4 p.m. on weekdays, and appointments are only 15-minute time slots,” Beaty wrote in an email. “We have not had athletic trainers coming to our rehearsals and did not have one with us at the football game last weekend.”

Beaty said the changes to the SHAPe Clinic’s availability have affected the members of the Marching 110 because many students rely on the services from the clinic.

“The Marching 110 is very physically demanding and takes a toll on each member’s body in some way,” Beaty wrote in an email. “Many members experience injuries such as shin splints, twisted ankles, knee problems, etc. that could be treated by regular athletic trainers; however, the SHAPe Clinic used to be at every rehearsal and performance that we had.”

Russell said this year the clinic is looking to find a full-time director with a specialization in athletic training to run the clinic.

He said he has worked closely with the search committee to help determine who the next director of the SHAPe Clinic will be, and he hopes the next director is an athletic trainer who has experience in performing arts.

“I told everybody I knew and got some people to apply and hopefully they're going to get someone out of that batch that is going to come in here and really get it kicked back up into shape and keep it moving forward,” Russell said.

Following the national search, the SHAPe Clinic expects to hire a new director by the end of this year, Sabin said. 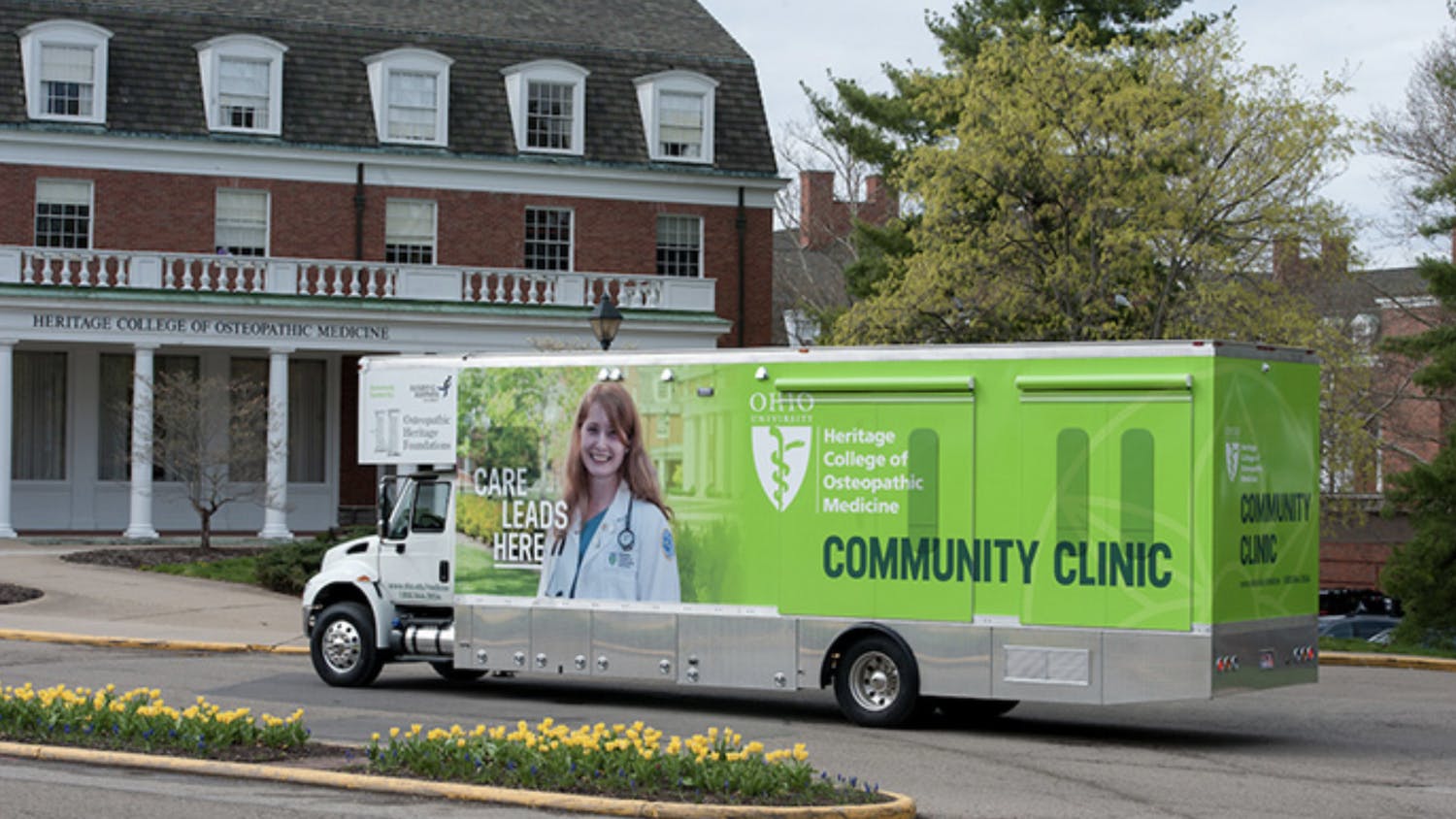 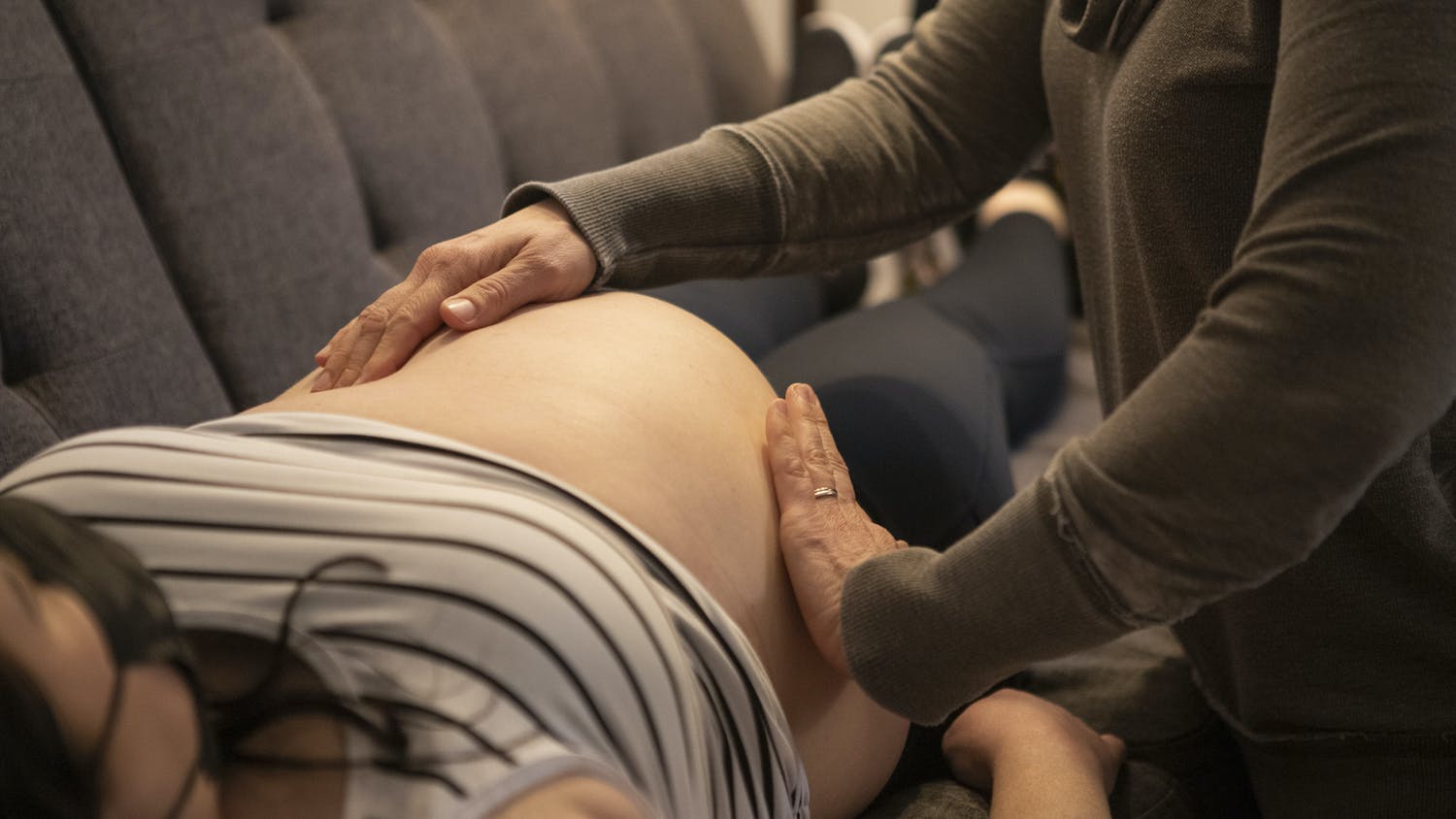 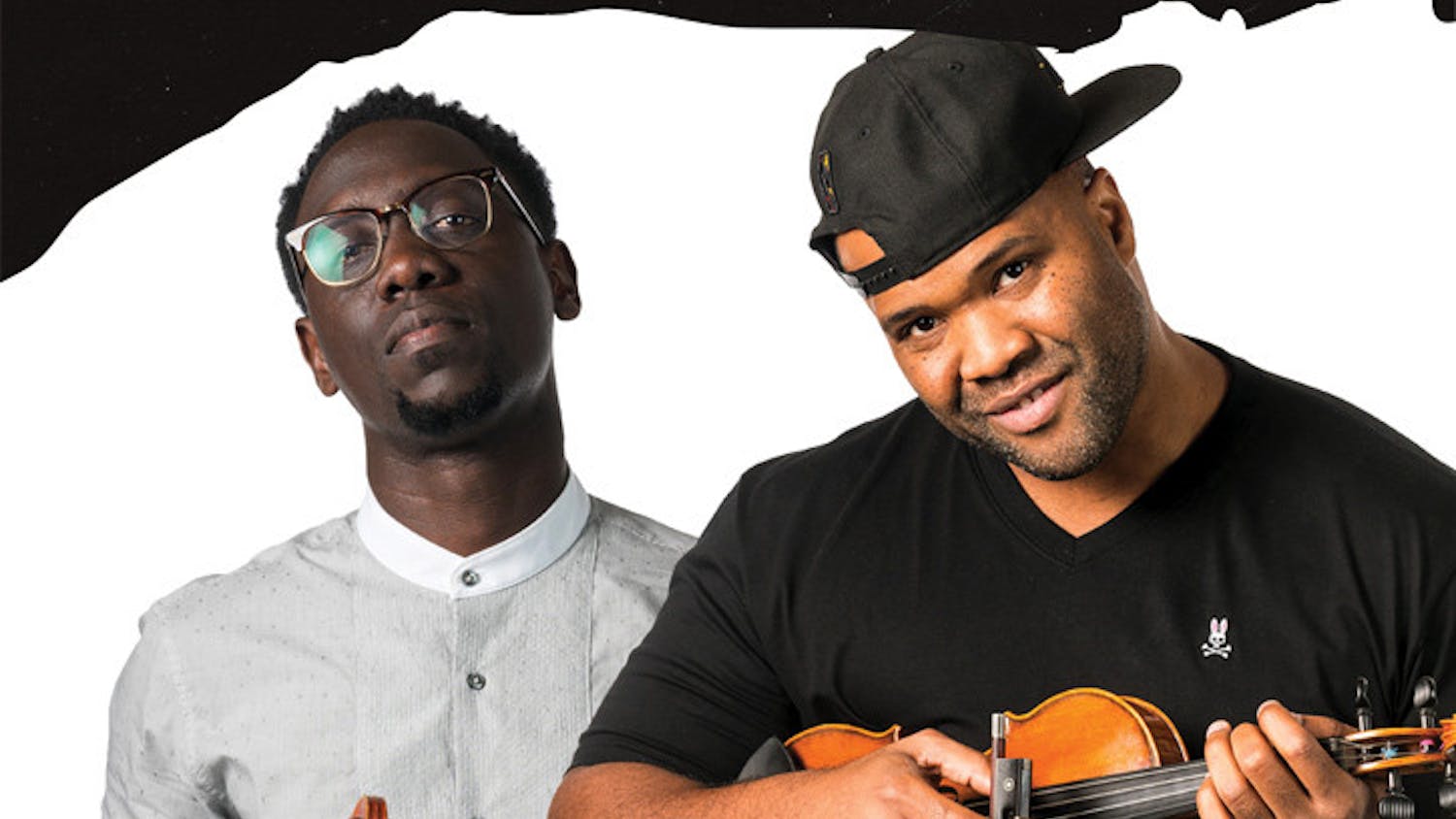