People and Planet: Khalil Awawdeh is one of many Palestinian detainees denied basic human rights

The Israel-Palestine conflict may be the most complex and controversial struggle in modern history.

Spanning from the late nineteenth century to the present day, it is hard to determine exactly how many total lives have been lost over the years. However, what we do know is that between 2008 and 2020, 5,600 Palestinians died while 115,000 were injured. Around the same time, roughly 250 Israelis died and around 5,600 were injured.

There is a clear power discrepancy between Israel, which has one of the most powerful, modernized militaries in the world, and Palestine, which has no real state or regular army, resulting in far more casualties on the Palestinian side.

However, this conflict is much more than just a matter of military imbalance. The United Nations expressed alarm earlier this year about the Israeli government, particularly the Israeli High Court’s ruling to forcibly transfer Palestinian residents of Masafer Yatta. This would expose roughly 1,200 to forced evictions and arbitrary displacement, a grave breach of international human rights laws.

Almost all of them are Palestinian.

One such prisoner is Khalil Awawdeh, a 40-year-old Palestinian man who recently ended a six month hunger strike protesting his arrest following a deal allowing his release in October. Awawdeh was at risk of death and had already suffered severe neurological damage.

Israel accused Awawdeh of being a member of the Islamic Jihad militant group, which he denies.

Let’s make one thing clear: the Islamic Jihad has been deemed a terrorist organization by the United States. It has conducted suicide bombings and attacks on Israeli citizens, which is a war crime. War is an innately violent and hypocritical phenomenon, yes, but this group takes it to extremes.

There are countless philosophical discussions that could be had on why this organization came to be in the first place and how its creation could have been prevented in the context of the Israel-Palestine conflict, but that is all beside the point of this article.

That point being, perhaps he is a member of the Islamic Jihad, perhaps he isn’t. However, the only way to truly determine this is a fair and balanced trial. This is an essential human right that Awawdeh and hundreds of other detainees are being starved of and one that the Israeli state may not be capable of providing to Palestinians for years to come based on the intensity surrounding this multi-faceted, generations-long struggle.

Regardless of what information comes out regarding Awawdeh’s status as a member of the Islamic Jihad, there are countless Palestinian civilians who are innocent and still being stripped of their basic human rights. The state of Israel has crossed the fine line between war and active oppression and must be reeled in to save their reputation as a world power. 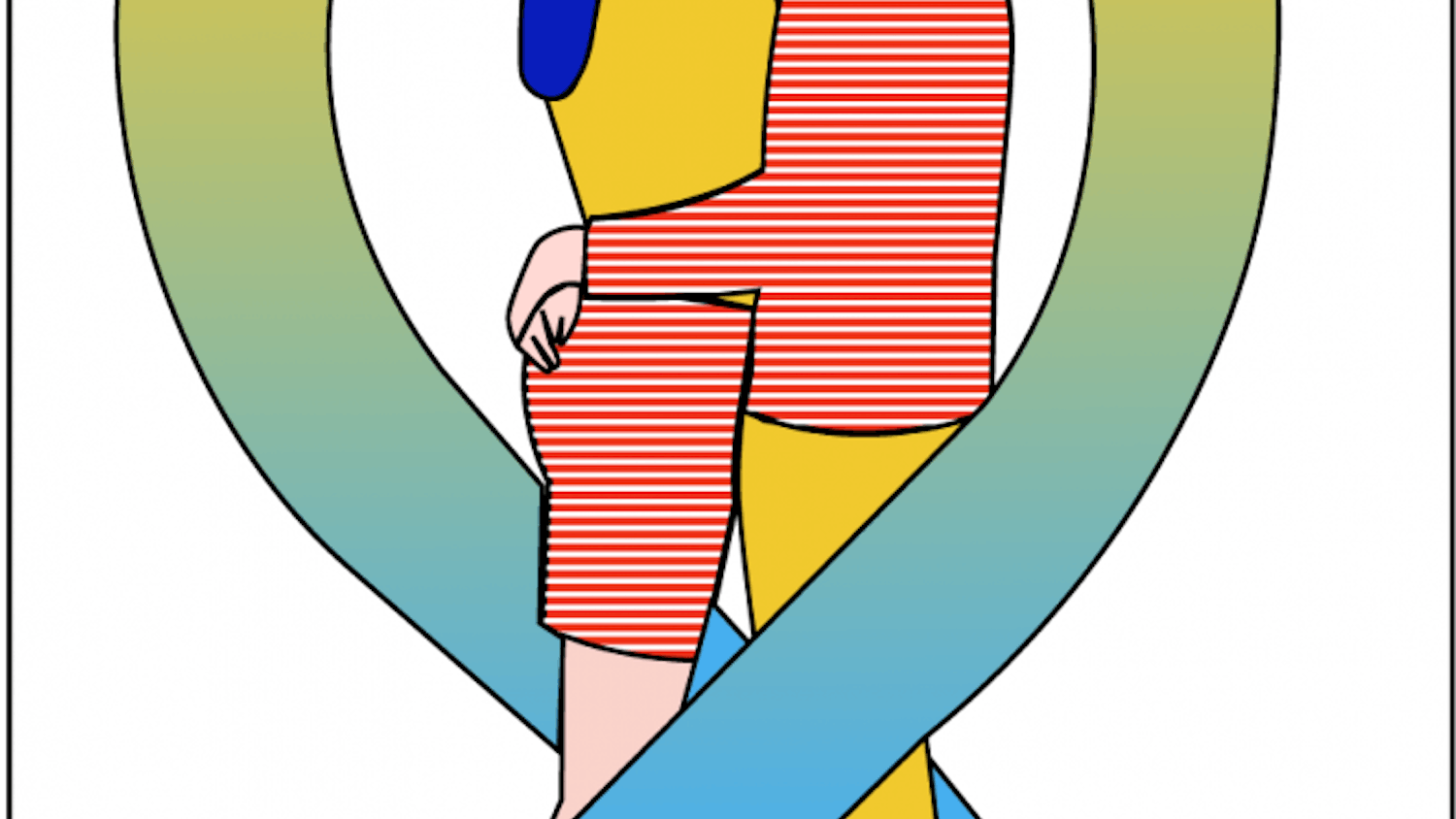 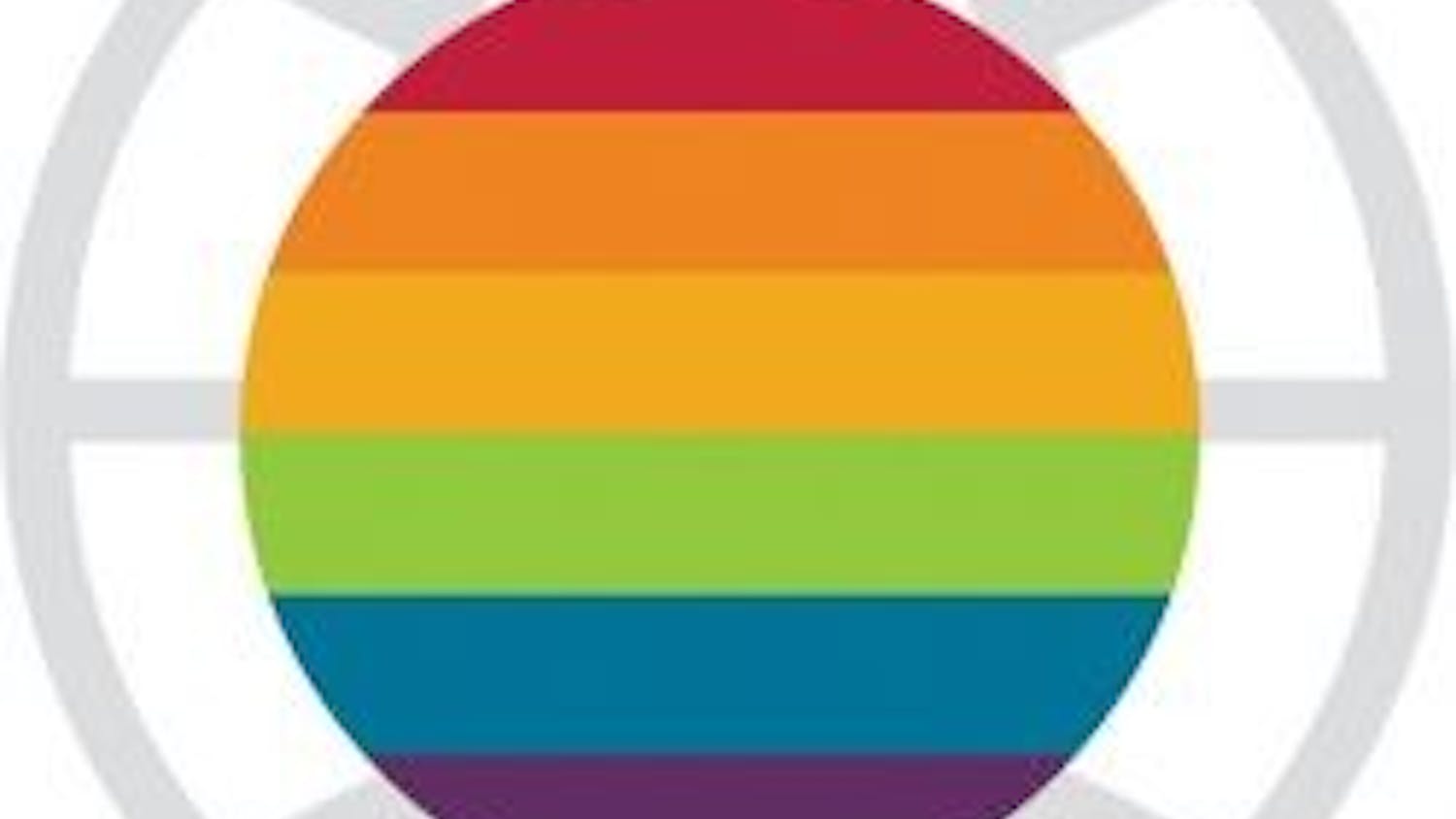