Twin Takes: Sports talk as it should be

Sports talk has gone down a path of clicks over credibility. We have seen them spout outtakes without shame, only to contradict themselves the following week. Follow Skip Bayless on Twitter for a week if you don't believe me. Not to pile on the modern media, but I'm tired of two grown men way past their primes arguing about whether Lebron James or Michael Jordan is better.

"Twin Talks" will take on current events in the sports world. Written by yours truly and my twin brother, Paul Nern, we will discuss our opinions and deliver informative news. In the foreseeable future, most of our columns will be about the NFL and college football. Let's be real; this is America and football is king. But, we will cover the MLB, NBA, NHL, soccer and whatever else we feel like. For good measure, we'll be sure to sprinkle some humor in here and there so you all don't get bored.

Now, let's get into something that we have, but the talking heads don't: credibility.

I'll speak for myself now as I'm sure Paul will write his own column about his 'sportsball' enthusiasm. You may wonder, "How can this man talk about football and say he can deliver better points than the prominent talking heads?" Well, I have loved watching football ever since my self-awareness kicked in. I've been an NFL fan since I was six years old, and I started on college football not long after. Did I ever play football? No. But I've played Madden since Madden '09. Has Skip Bayless ever won a Madden Ultimate Team Super Bowl? We already know the answer (I won it all twice last year).

Furthermore, I'm an avid basketball fan who played through high school. If it weren't for my bum knee, I'd be in the NBA right now throwing lobs to Lebron James and Anthony Davis. I am also a retired middle school basketball coach with an 11-5 career record; shoutout to Bishop Fenwick Middle School. So yeah, I know ball.

I've played soccer since I was five years old, so you can expect the occasional update on the world of European football. I am also a co-ed competitive soccer champion here at Ohio University, a two-time little league baseball champion, a fantasy football loser (which is arguably harder than winning) and a high school dodgeball champion.

So, you get the point. I promise I won't let my long history of accolades distract from the column's goal of level-headed sports takes. I love sports and I can't wait to get started. Just keep one thing in mind: The twins know ball.

Weston Nern is a junior studying finance and business analytics at Ohio University. Please note that the views and opinions of the columnists do not reflect those of The Post. Want to talk more about it? Let Weston know by emailing him wn196719@ohio.edu. 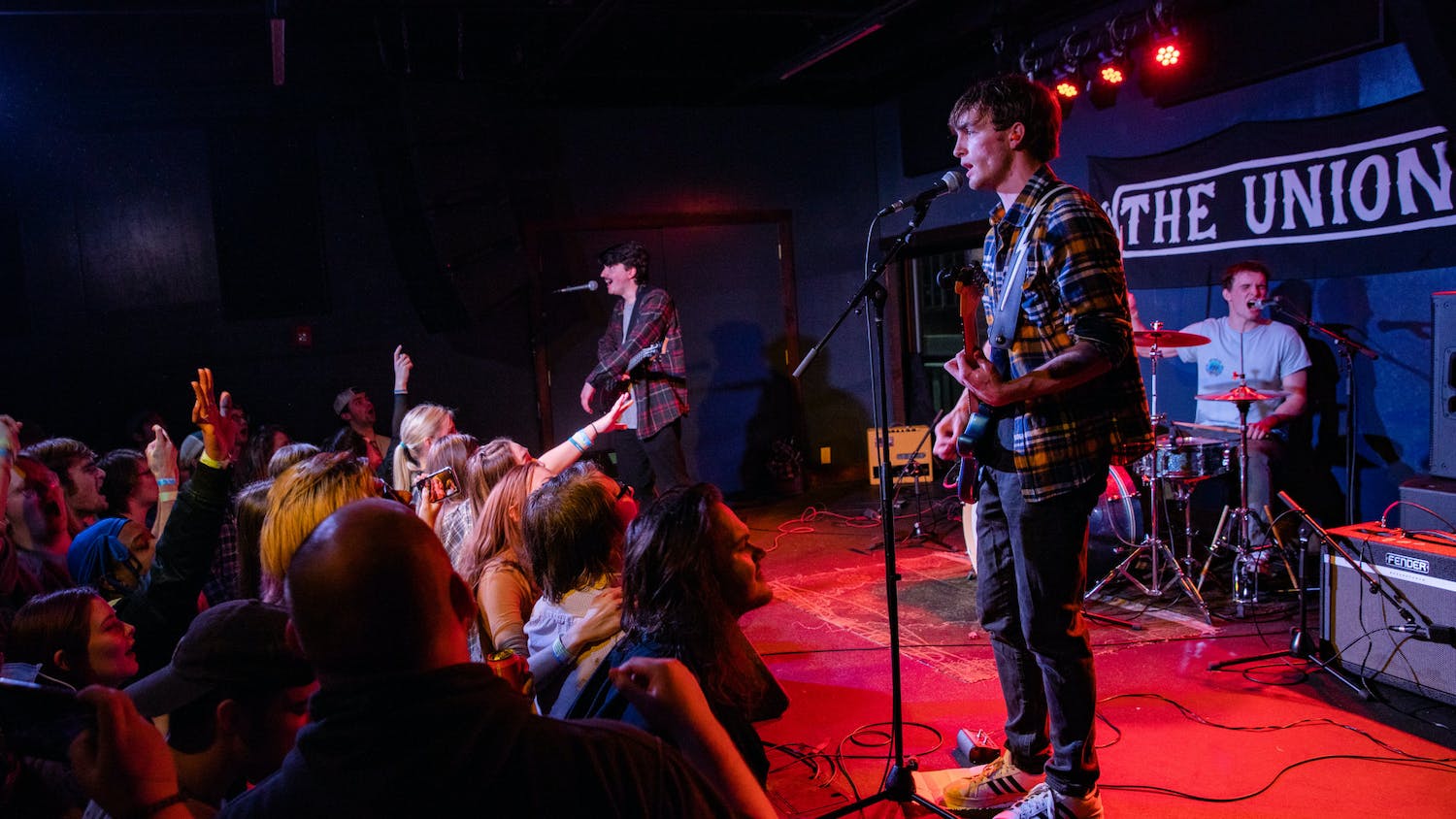