Ice said COVID-19 vaccinations are no longer required, but vaccine information is required to be disclosed to OU. She also said booster shots will remain free for students, despite reduced federal funding.

On-campus housing is available for those who have tested positive and are unable to isolate themselves at home in accordance with university expectations, Ice said.

Senate criticized a lack of publicity surrounding this information, showing concerns that it may discourage students from getting tested in the first place as long as these accommodations remain unknown.

The isolated housing on campus consists of predetermined single dorm rooms within various residence halls. Ice said she suspects that capacity will not be hit, but Senate said it has a plan in the early stages of development as preparation for the possibility.

Despite the reduction in COVID-19 cases, Ice said there will be an increase in flu cases this year.

“We've been lucky we haven't had much of a flu season the last couple years because most everybody was masked,” Ice said. “We will have a flu season this year, it is likely to happen. So please go to campus care and get your flu shot.”

In regards to MPV Ice said prolonged skin-to-skin contact is the principal cause of the infection and that over 90% of cases are a result of sexual activity.

Informative events regarding MPV, stigmas surrounding it and how to stay healthy will be held on Sept. 29, Oct. 13 and Dec. 1.

When discussing mental health, Ice referred to numerous on-campus initiatives, most notably the Make Respect Visible campaign. She also cited the Bandana Project, a group dedicated to raising awareness about mental health and acting as a safe space to discuss it.

“It's (Green Dot) helping reduce violence and … you may not think about this as being a public health issue,” Ice said. “But to me it is, because 20% of people have been subjected to interpersonal violence, and we all need to help reduce that. Because certainly, that has a great impact on your mental health.” 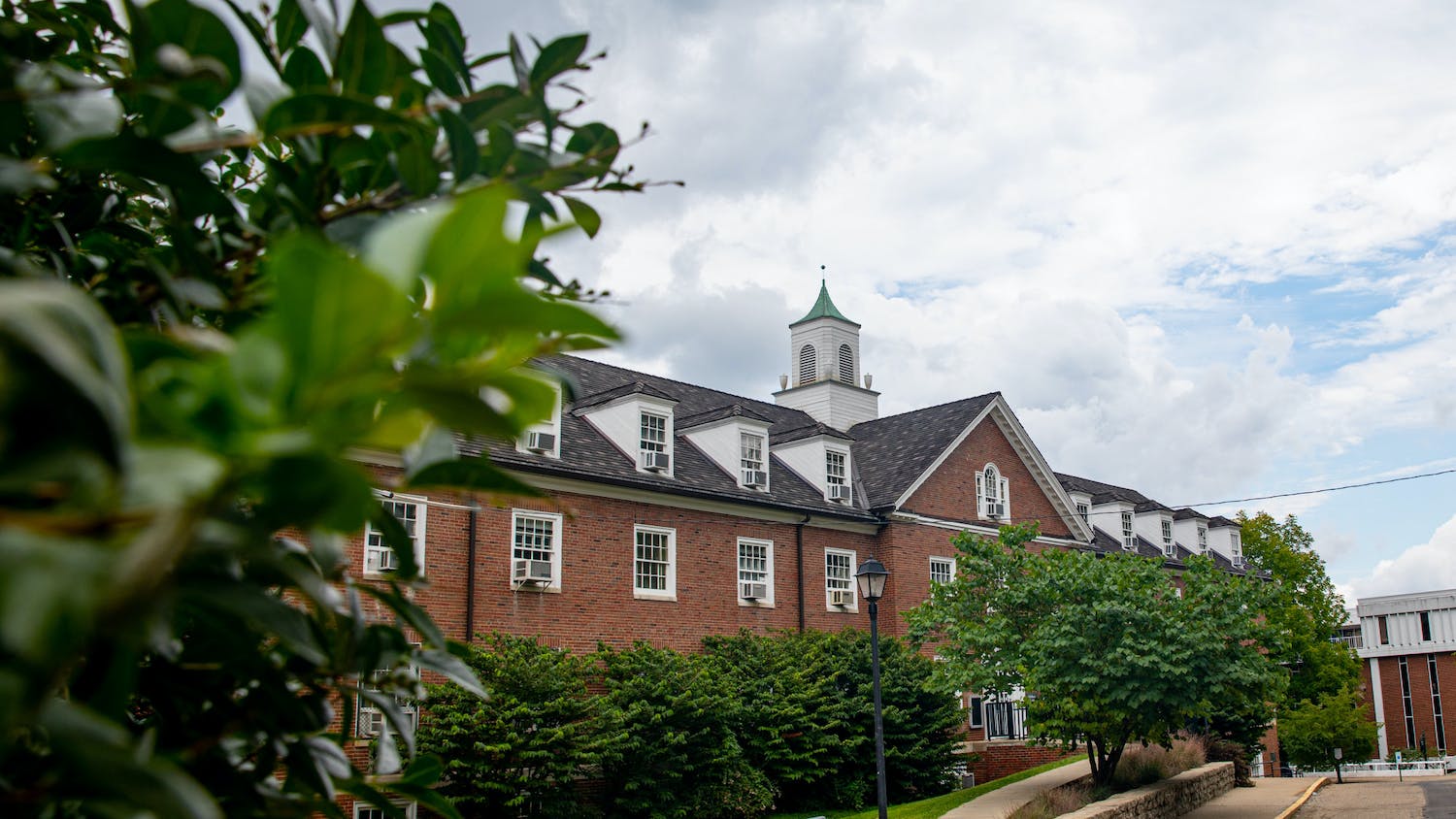 OU to continue to adhere to CDC masking, testing guidelines 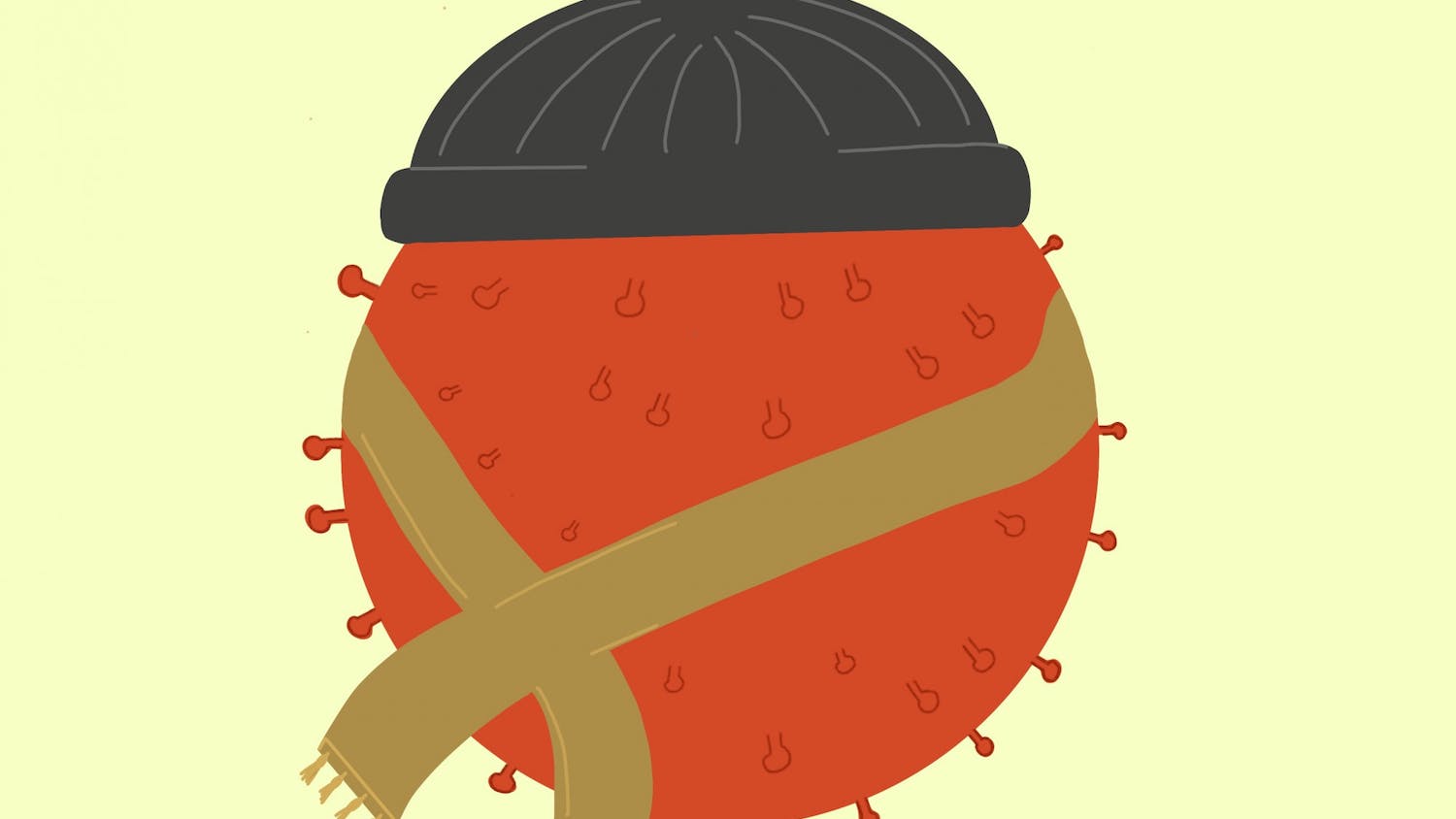