Athenians for Bodily Autonomy, or ABA, is a grassroots activist organization outside of Ohio University that advocates for bodily autonomy rights. ABA focuses on spreading awareness of the importance of reproductive rights, transgender rights and rights to gender affirming healthcare as well.

Stewart became involved with the organization after organizing its first protest in May, which led to the formation of the group.

“I was organizing a protest in May after the leaked Supreme Court draft (of Roe v. Wade) came out, and then I got connected with other people who were also organizing a protest for the same weekend,” Stewart said. “We reached out to some of the same WGSS professors to ask if they'd speak and they were like, ‘Wait a minute, you guys are both planning protests the same weekend? You should meet each other.’”

Makenzie Price, a member involved with student outreach for ABA, decided to join the organization following the overturn of Roe v. Wade as well.

Stewart said the overturn caused her to reflect on the status and history of reproductive rights in the U.S.

“It wasn't until the year after Roe v. Wade that the first domestic violence shelters in the U.S. opened,” Stewart said. “It wasn't until also around then that women could get credit cards in their own names. Basically, we didn't have any way out of violent situations. 1 in 3 women experience physical or sexual assault in our lifetime, in the US the rates are even higher. The the leading cause of death of pregnant women in the US is murder, so it's an issue.”

ABA has different branches, including a public advocacy and governance arm.

“There are other arms of the organization more interested in fundraising for organizations like the Abortion Fund of Ohio, or the Repro Legal Defense Fund and mutual aid networks,” Stewart said. “(We) also (are) expanding mutual aid networks here, so putting Plan B and blessing boxes around town and just trying to look out for one another.”

One of the organization’s main goals is to grab the attention of Athens City Council to approve an ordinance to decriminalize abortion in the county. According to a previous Post report, Athens Mayor Steve Patterson expressed support for ABA.

“I think our main goals are to try to get City Council to adopt the ordinance that we wrote, as well as getting the prosecutor and the sheriff to sign on saying that they will not use their office resources to investigate and pursue cases related to abortion,” Ari Faber, a member involved with the governance arm for ABA, said. “Quite a few prosecutors and sheriffs throughout the state of Ohio have already done so.”

Now, ABA is preparing for their upcoming protest this Sunday, determined to inform the Athens community about the recent overturn of Roe v. Wade, which made abortion illegal in a majority of states this summer.

“We see the attack on reproductive rights as a form of state violence and gender-based oppression and denial of human rights,” Stewart said.

Price is participating in the upcoming protest to help raise awareness about reproductive rights before the midterm elections on Nov. 8.

“We're trying to do what we can locally in the community to help, and with the election coming up, we want to have a protest and raise awareness and realize that people are doing something about this locally,” Price said.

The ABA is open to new members and says the best way to get involved is through attending protests and meetings. The group is also active on their Instagram and Twitter.

“You can definitely show up to the different events,” Faber said. “We also do meetings every other Sunday at 1 o’clock at UCM (United Campus Ministry).”

The organization is also encouraging the city of Athens to sign their petition, one that details the ordinance previously mentioned by Faber. The petition can be found at Change.org.

“One of the reasons we were saying we should decriminalize abortion is because there are a lot of students here and students are young,” Price said. “This is like a sexual awakening for people, so we want to have abortion decriminalized community because we think it’s in the best interest in the Athens community and Ohio University.” 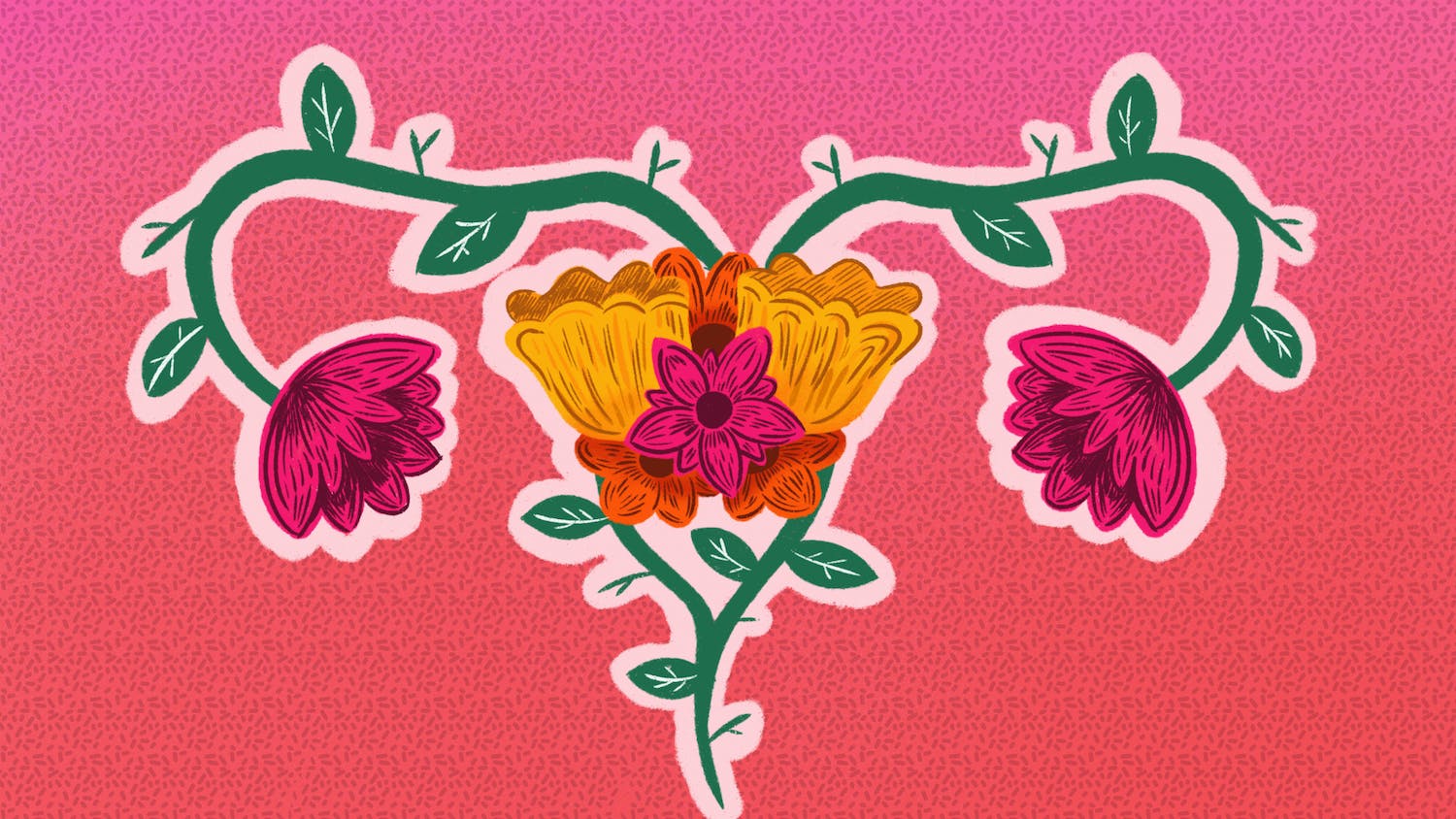