Athens' annual Halloween Block Party is back for the first time since 2019 and will follow multiple family-oriented events and the Honey for the Heart Halloween Parade.

The Block Party will include performances by Brandon Thompson, also known as DJ B-Funk, the Dysfunktional Family Band, ATLNTS+Cloudboi, and four acts from Brick City Records.

Thompson, who is also the city’s coordinator for the Block Party, will perform his set last from 9 p.m. to 10 p.m. Thompson said the majority of his act will consist of EDM, hip-hop and dance classics.

“I think there's been a discrepancy that a Block Party is a lot of activities that maybe aren't family-friendly,” Helms said. “We want the families to know that it's an event that everyone should feel welcome to attend and then to enjoy and to get into the spirit of the season by being in Athens.”

Helms said there will be numerous activities for children including performances by Hocus Pocus Drag Queens who will sing songs, tell stories, and do face paintings.

There will also be areas for children to participate in hands-on activities, including a craft in which children can make witch hands. A catwalk showcase will also give children the opportunity to walk across the Block Party’s stage to show off their costumes, and a photo booth will be available, Helms said.

“We generally close the streets beginning at 7 a.m.,” Andrew Chiki, Athens deputy service-safety director, said. “During that time, there's a lot of stuff that occurs and it made sense to incorporate more activities throughout the day and then culminate with the adult portion of the block party in the evening.”

The budget for the family events was provided by the Arts, Parks and Recreation Department, Helms said. However, the exact amount spent on the acts and supplies is unknown.

The total expenditure of the Block Party will also be unknown until after the event, Chiki said. However, the city typically budgets for the use of $30,000, which will cover the cost of the stage, overtime pay for Athens Police Department officers, musical acts and payment of the event’s organizers.

Throughout the event there will be APD officers present; however, there aren’t any safety issues expected, Chiki said.

“We don't really perceive any problems arising,” Helms said. “Typically, OU students are respectful of the families in the town and we assume that will also be the case this time.”

Athens Police Chief Tom Pyle said 2010 was the last time there were major issues with larger crowds and multiple arrests during Halloween weekend. Since then, APD has directed its focus to safety precautions rather than arrests.

Pyle said he believes this year’s Halloween Block Party will not be as hectic as past years’ due to fewer people coming from out of town to attend the event. However, he said he still expects the event to be well-attended.

Thompson said he expects thousands of people to be present at the Block Party and hopes the energy that typically accompanies Athens’ Halloween celebrations will be present.

“I don't want people to think Halloween is losing its edge,” Thompson said. “It's still the wildest party anywhere. Thousands of people are coming to Athens for this party and to enjoy themselves and so I just want it to be really good fun for everybody.” 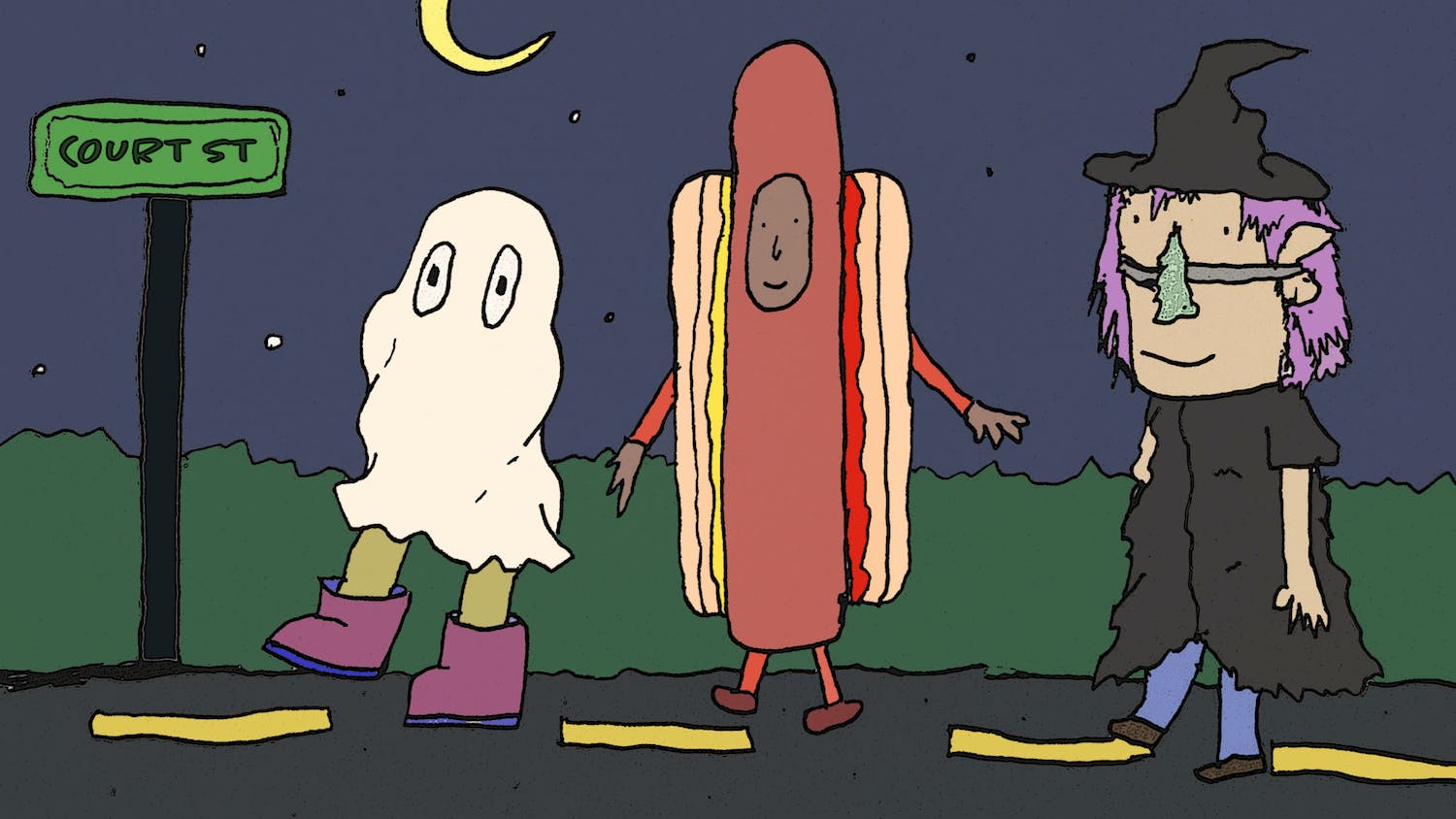 A convenient historical timeline of the Athens Halloween Block Party 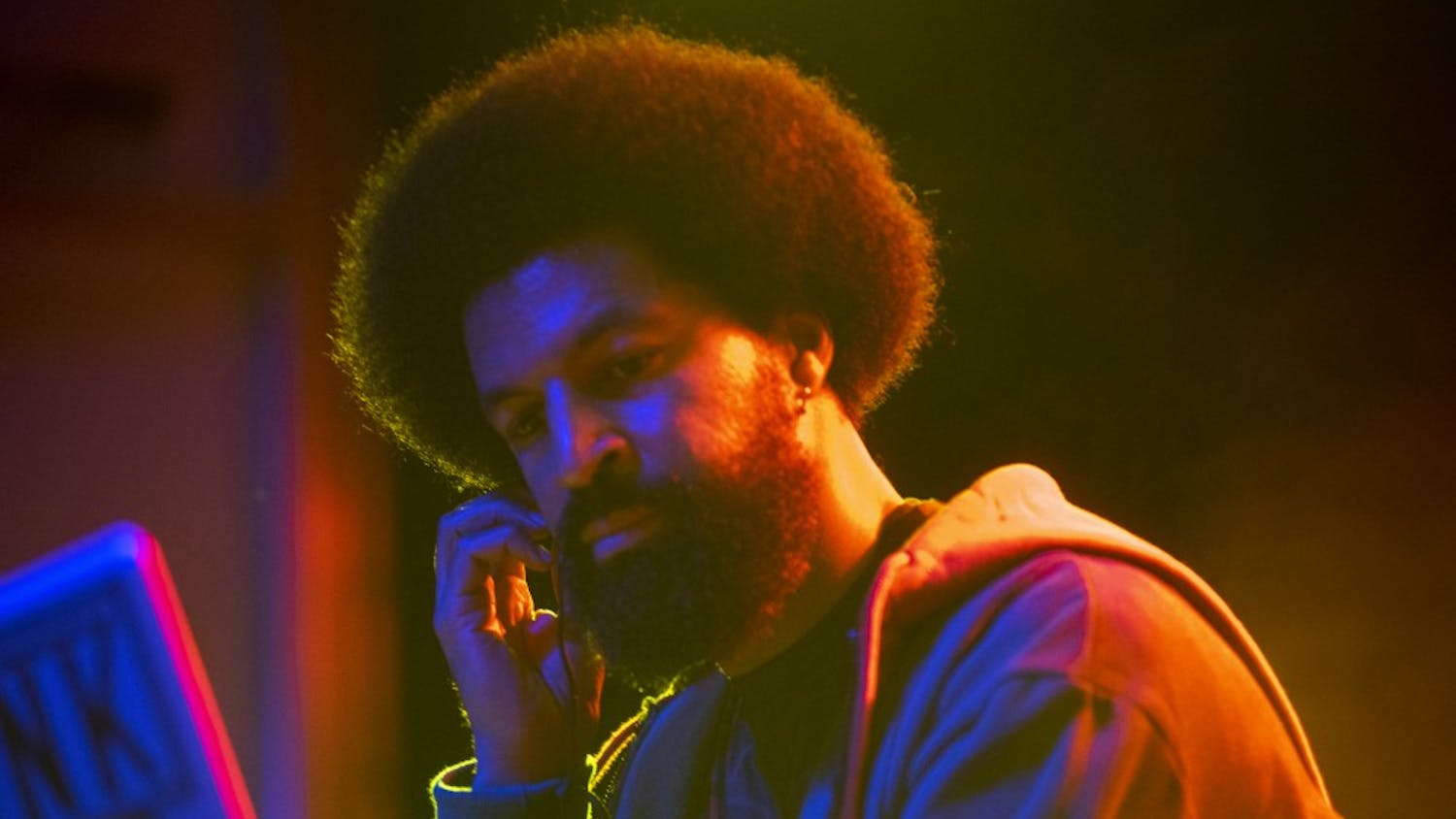 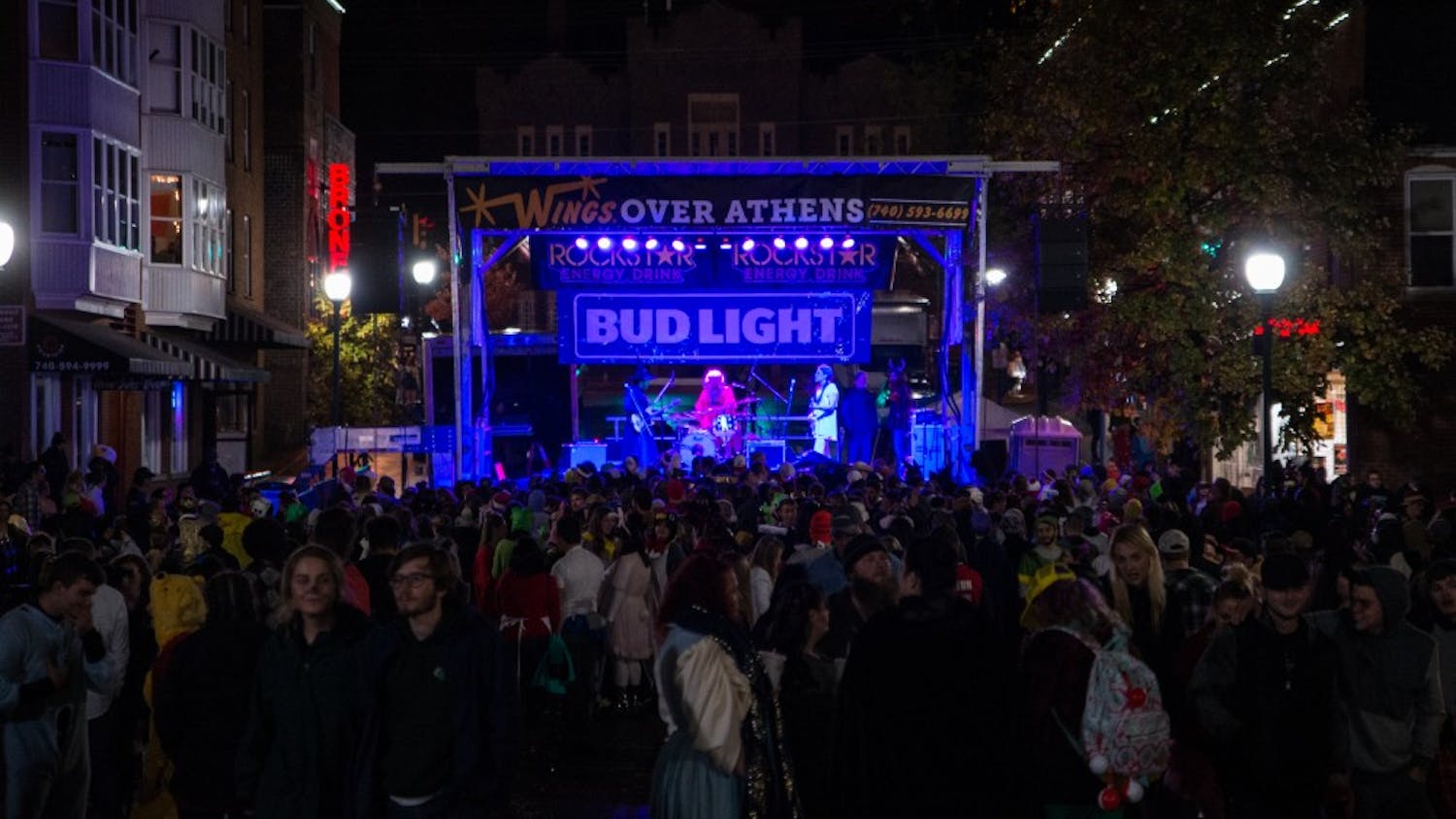