When customers walk into the Federal Valley Resource Center, or FVRC, they are immediately greeted by Charlie.

"This is Charlie, the wonder dog," FVRC handyman Larry Adkins said while scratching the pup's ears.

Once the patron gives Charlie a sufficient “Hello," they have the opportunity to shop to their heart's content. Located at 8225 State Route 329, the shop is housed in an old school. Formerly Federal Hocking Middle School until 1997, the FVRC owns the five-acre property and several others. Some of those structures include the old elementary school and woodworking building.

The school began as a two-room schoolhouse in 1897. Other buildings and rooms were added, and the school became Rome-Canaan High School until 1968 when it became a middle school. The building is now home to a non-profit thrift store and community center.

The actual thrift store is housed in the old gymnasium, and the remnants of students learning in the room are still present. With it has high ceilings and compact windows, it isn't hard to imagine a game of dodgeball ensuing in the large room. Hand-painted murals from former students decorate the walls, including an underwater scene and orange and yellow window view.

The old gymnasium is packed full of hidden gems. With vinyls priced at $1 each and a set of the coveted Currier and Ives dinnerware at $25, there are some appealing bargains.

Clara Ledford, the treasurer of FVRC and the director of the thrift store committee, has the experience of working in their old high school building. The thrift store is open Thursday through Saturday, 10 a.m. to 5 p.m., and Ledford works the majority of those days.

Ledford and the team sort everything that comes into the thrift store. All their merchandise is donated, so Ledford prices items and sizes the clothing. With the help of other volunteers, the thrift store runs smoothly. Showcasing her dedication to the organization, if Ledford sees an item of clothing or bedding, she will take it home with her to toss in the washing machine.

All the proceeds of the thrift store go directly toward the upkeep of the community center. With it being a monster to heat in the winter, most of that profit is sucked up pretty quickly. It is important to note that the store only takes cash, but there is an ATM down the street.

For Ledford, the appeal of working at the FVRC Thrift Store is interacting with the customers and the retail aspect.

"I like the retail part of it – sorting everything, pricing things, meeting the customers, having great conversations with a lot of the people that come in," Ledford said. "I love that part and working with everybody here."

Ledford's connection to the building also plays an important factor in why she devotes so much time and money to its upkeep.

"I love this place," Ledford said. "It's my old high school. Some of my classmates actually said, 'Why do you want to fix that place up?' I was like, 'Well, I don't want to see it go down.' It's a well-built place. If it wasn't, it wouldn't be here."

With the popularity of thrifting growing, especially in Athens, the FVRC board members think this could be of great interest to the Ohio University student population if only they knew it was there. After less than a 20-minute scenic commute from campus, students could access so many great finds.

Alaina Bender, a senior studying geography, said she is a frequent thrift store peruser. She said she has a specific tactic when thrifting to not set her heart on finding one thing.

"I guess I like not having a specific idea of what you are looking for," Bender said. "You just kind of go and browse and see what's there."

Additionally, Bender appreciates how environmentally friendly the form of shopping is.

The robust thrift store is not all FVRC has to offer. The community center also offers free music lessons, houses a free instrument lending library and hosts a food pantry once a month, along with fresh produce distribution every Tuesday. Event space is also available for rental, including meeting and rehearsal rooms.

"Students may not know about us," Ledford said. "There's so many people that come in here and they're like, 'I didn't even know this place was here.'"

The FVRC community said they hope students will stop by this "hidden gem" of Southeast Ohio. 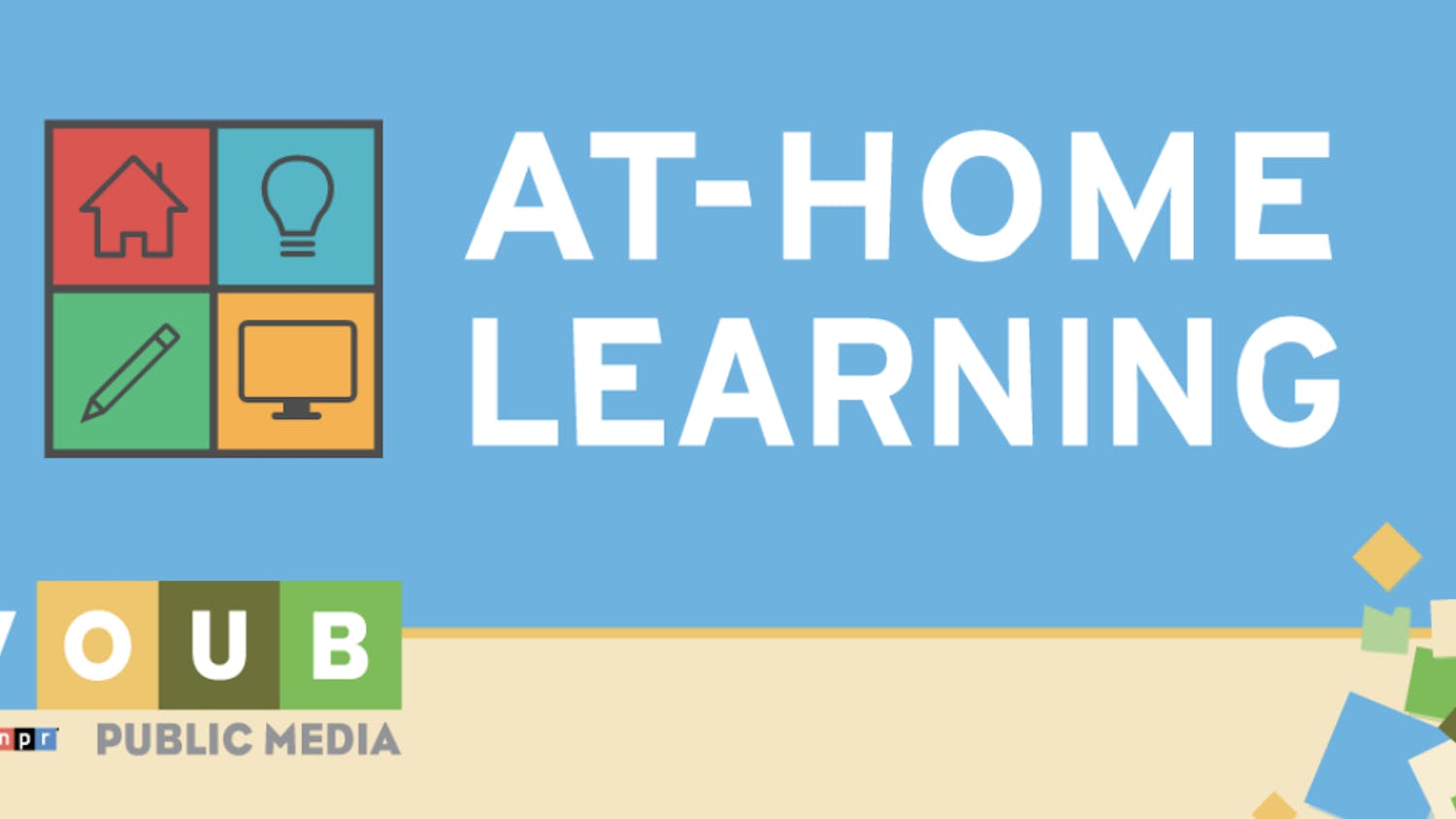