Football: Everything to know about Akron

Ohio will play its first Mid-American Conference home game of the season Saturday as it takes on Akron in the annual Homecoming game.

The Bobcats will be looking to rebound after a tough overtime loss in their first MAC game of the season.

Here is everything you need to know about Akron before Saturday’s game:

Moorhead has gotten off to just a 1-4 start with the Zips, but he inherited a roster bereft of talent. Akron was one of the worst teams in the Football Bowl Subdivision last season. It could be a tough turnaround for Moorhead, but the Zips are showing some signs of life.

6-foot-6 redshirt junior DJ Irons has gotten off to a solid start this season and provided some much-needed stability at quarterback for the Zips. Last season, they saw three different quarterbacks attempt at least 50 passes. Irons is the only one to reach that number this season, and it will likely remain that way.

Irons has completed 62.5% of his passes this season for 1,143 yards, six touchdowns and just two interceptions. His numbers are not flashy, averaging roughly 228 yards per game, but he has limited his mistakes and made it so Akron does not have to worry about the quarterback position.

Irons has done most of his work throwing to a trio of receivers, the only three on Akron’s roster with at least 200 yards this season.

Akron may not have a receiver like Fordham’s Fotis Kokosioulis or Kent State’s Dante Cephas, who combined for 566 yards and five touchdowns over Ohio’s last two games, but there will definitely be room for any of Akron’s top three receivers to operate.

The running game has been one of Akron’s main points of concern this season, as it is averaging just 78 yards per game and 2.5 yards per carry so far.

The Zips’ leading rusher is Cam Wiley, who has carried the ball 52 times for 178 yards and two touchdowns. Irons is the second-leading rusher with 152 yards on the season. Akron’s only other player with more than 50 rushing yards this year is Clyde Price III, with 83.

Akron has one of the worst defenses in the MAC, allowing the third-most points and yards per game. However, it has recorded five interceptions this season, which is the most in the conference.

Allowing 38 points per game and 471.2 yards per game, the Zips rank No. 122 and No. 125 in the FBS in those two categories. They ranked in the bottom ten in both categories last season as well.

As bad as Akron’s defense is, Ohio’s is worse. After allowing 736 yards of offense against Kent State, Ohio is now allowing a whopping 577.8 yards per game, a whole 40 yards more than the second-worst team in the FBS.

Sieh Bangura returned for the Bobcats last week, rushing for 99 yards and a touchdown. A healthy Bangura should be a big boost against the Zips, who allow more than 200 rushing yards per game. 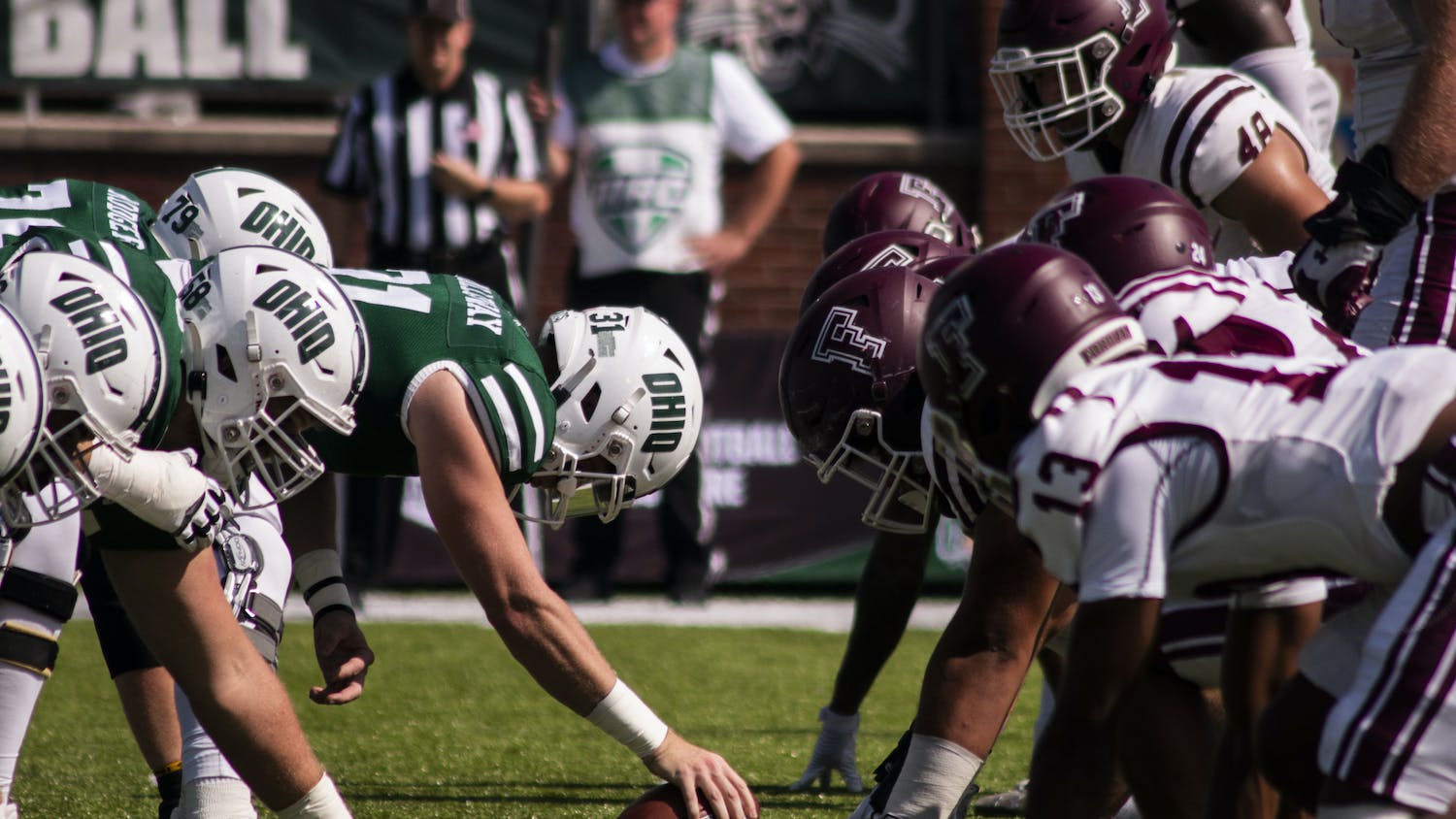 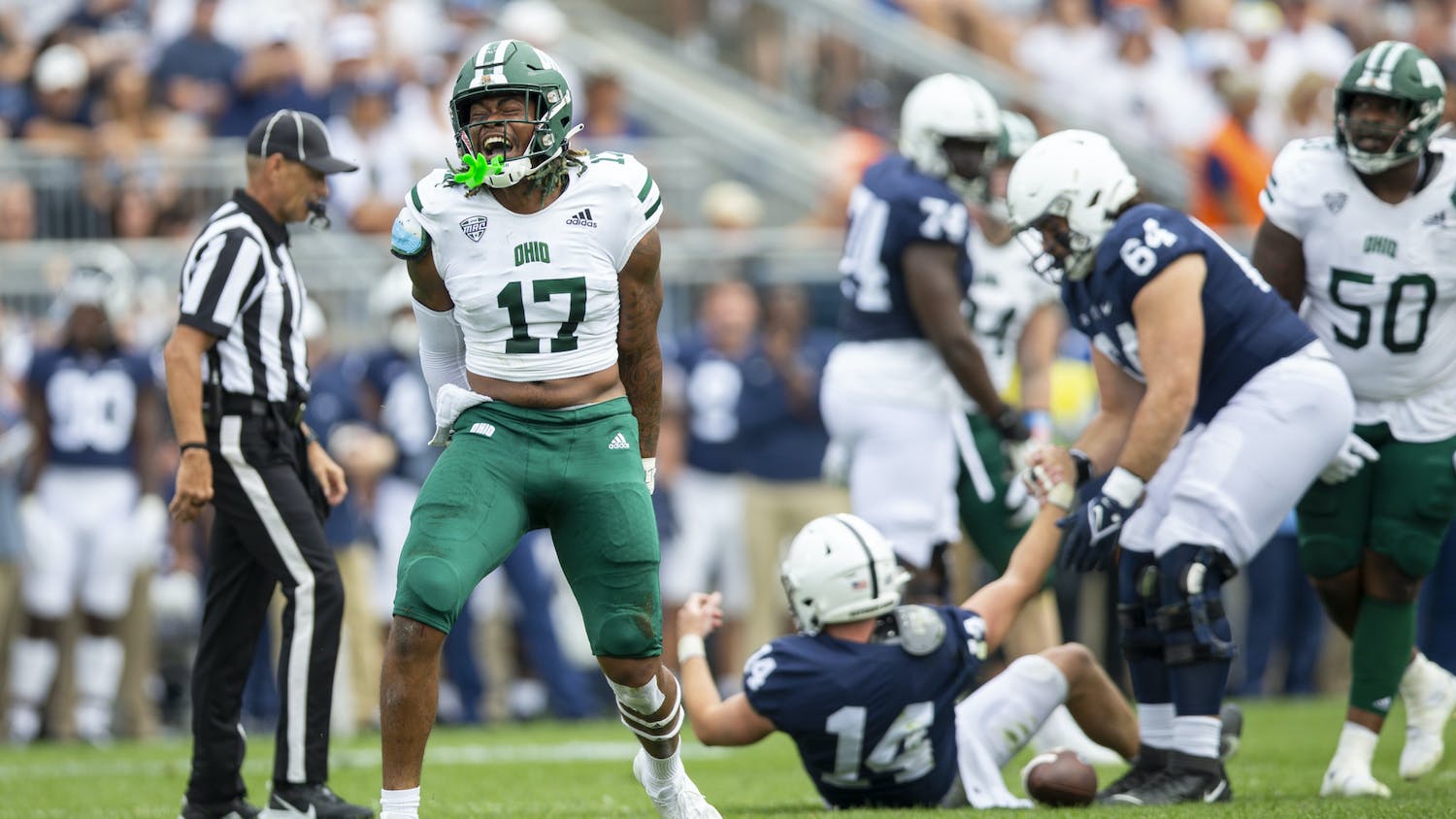 Football: Everything to know about Fordham