No one said creating a band would be easy. Between booking gigs, gaining members and learning and creating songs, the members of Ready Aim Flowers have been swiftly coming together to produce a name for themselves. This incredible revamping of what used to be a smaller band with a different sound before the pandemic means that Ready Aim Flowers is ready to try anew. Within the past few weeks, members have been accumulated and roles within the band have been secured. With their homey, Appalachian-indie vibe and original songs, the members are all enthusiastically looking forward to their future.

Dave Lawrence, the lead vocalist and guitarist and the one who helped start the band, is focused on promoting goodwill in town. Aspiring to work with Passionworks and other local charitable organizations, he can’t wait to see all the beneficial changes sure to sprout from the group.

“The project is reborn with this beautiful group of folks,” Lawrence said. “This group has come together to create the vision of what this idea was. Ready Aim Flowers was supposed to be an artist collective where people just came and did things that were positive for the community and positive for the music scene in town.”

Now with a more sure idea of the members and what they all want to see out of their band’s mission, this newly-fledged band is looking to gain its wings. Everyone agrees that it is all about new opportunities and experiences together.

Ethan Haning, the saxophonist and also a six-day-old drummer, wants to keep experimenting. To him, it’s not about trying something out and failing, but trying something and growing, learning with every bump in the road. When he was asked to play the drums, despite not knowing how beforehand, his answer was, of course, yes. His bandmates insist that he “shreds the drums.”

“I think it’ll be interesting for us as a group to write some more from the ground up,” Haning said. “I feel like everyone in the group kind of has different influences. Especially me with the drum and sax duo part.”

Between working as baristas or as staff for Ohio University, everyone has a different background to share and contribute. All artists at heart and musically adept, everyone feels like they play an important role while also sharing the spotlight with the others. Hope Worstell, the keyboardist and vocalist, believes because the group members are all so nice, they work really well together, and can therefore see their dreams through.

“It’s a super kind group,” Worstell said. “The way we’re able to support each other, but the way we also want to support the Athens community and the local music scene as a whole. We just want to put goodness out into the world.”

Putting goodness out into the world is the band’s main motto. The whole idea of “Ready Aim Flowers” comes from the phrase “Ready Aim Fire,” but instead of violence, it encourages peace. Loving each other and loving what they do is what is truly at the core of it all, which is why they’d like to play for more advocacy and charitable groups.

When asked where he sees the band in the future, Adam West, the guitarist and accordionist, said he believes in what the band already seems to have: ambition and positivity. Even though the members’ introduction to the band was haphazard – joining because of the simple willingness to produce music – West hopes that they can establish themselves further.

“We’ve been playing for such a short time and everyone in the group has become really close,” West said. “It’s a very cathartic experience. Nothing lasts forever, but I hope this lasts for a while.”

With new gigs lined up, like their upcoming one at Donkey Coffee Nov. 18, and a few past performances under their belt, Ready Aim Flowers is building their future. Frontman Lawrence however, would like to live in the moment. He said he appreciates what they have so far, and dreams of more moments like those they have experienced. No gig is too small for them to play at, he said, no audience too hard to reach.

“Looking way down the line, you can sort of fantasize about some awesome, huge thing,” Lawrence said. “But if it's not fun along the way, if it’s not enriching and meaningful along the way, and that's what this has been even in the few short weeks that we've started. We end rehearsal and nobody leaves, which is really nice.”

Ready Aim Flowers is ready to become a household name around Athens, and hopefully, worldwide. The group said they are prepared to bring on the fans, hits and concerts, all while maintaining their original values. With a friendly sound and uplifting goals, they are working to establish themselves as a breath of fresh air in the underground music scene. Ready Aim Flowers can’t wait to bloom into the hearts of music-lovers and Appalachia-lovers alike. 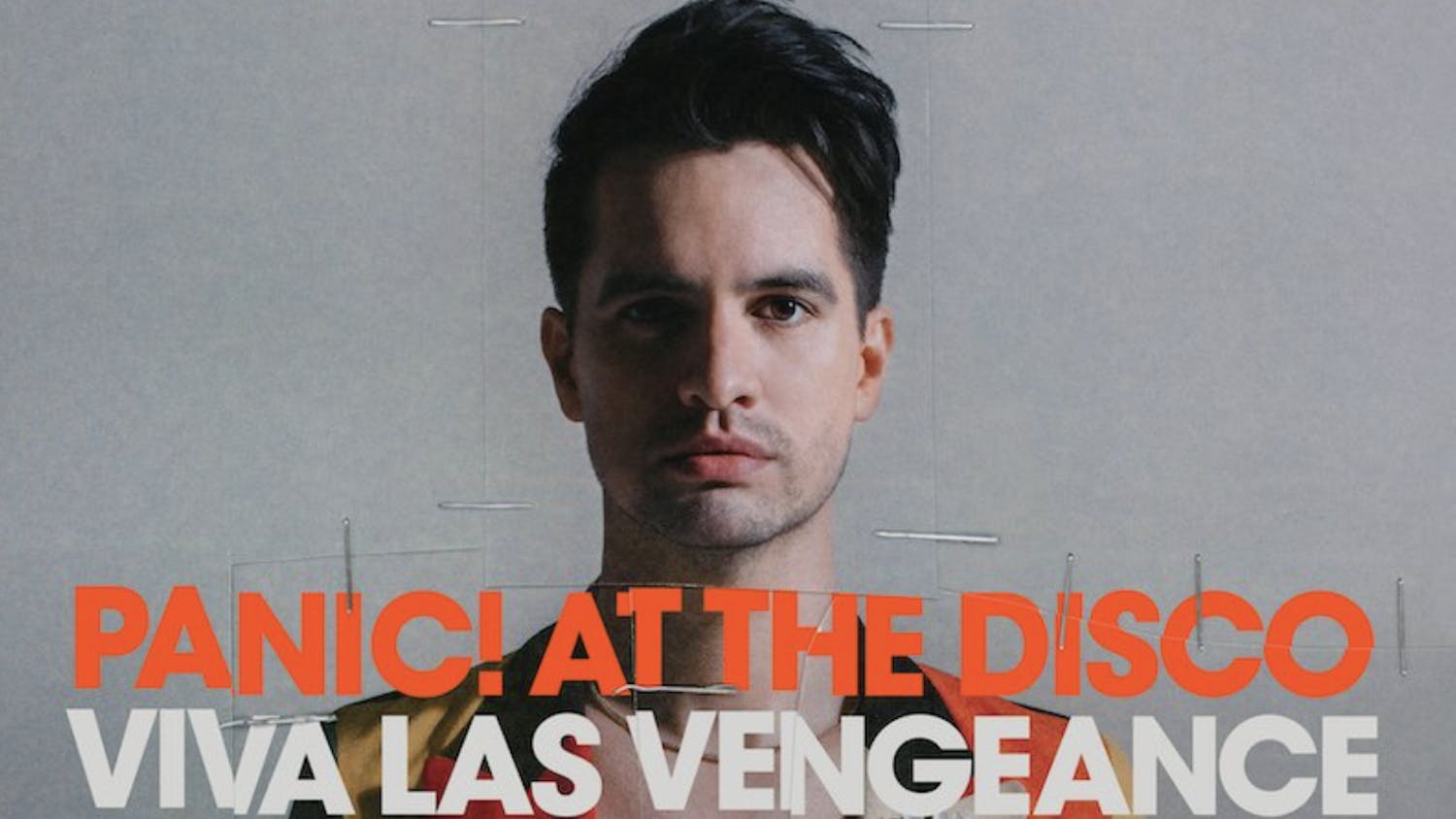 Panic! At the Disco’s “Viva Las Vengeance” does not give high hopes 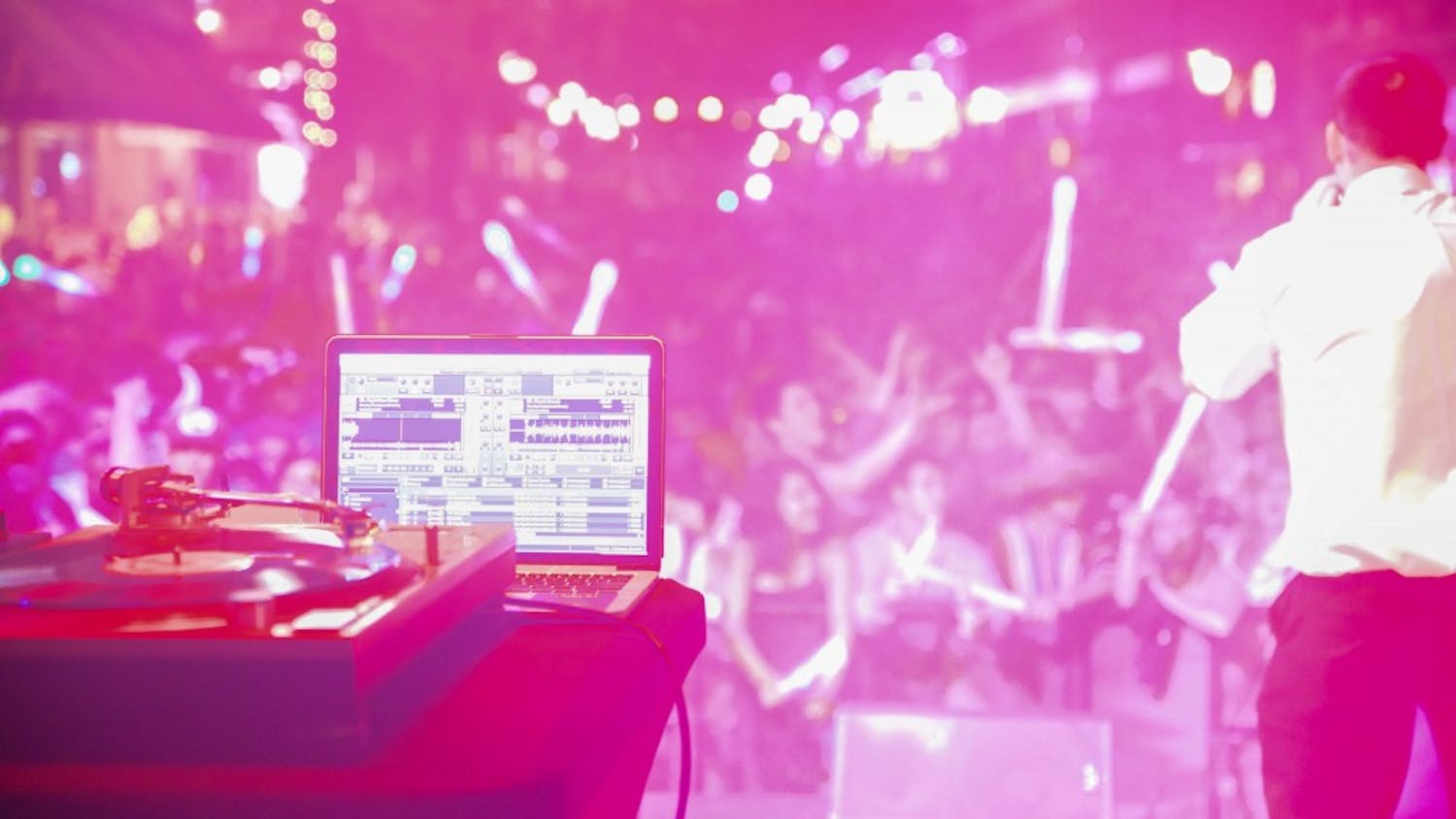 Your guide to the performers at the Athens Halloween Block Party