Underrated Artist: Halsey’s “If I Can’t Have Love, I Want Power” is the perfect concept album

Halsey: a name that many either frown upon or defend with a passion. The latter is exactly this article's purpose. The singer, songwriter, director and most recently, a mother is an individual who is multifaceted and constantly going outside of the box sonically and conceptually to create music ahead of its time.

A key example of Halsey's talent lies arguably within their last album, "If I Can't Have Love, I Want Power," a conceptual work about motherhood, pregnancy and understanding one's identity and sexuality in a society that relies heavily on traditional gender norms.

Dropping in August 2021, this album was released while the world struggled to overcome a pandemic, crafted in isolation as the singer discovered they were pregnant during the album's early days. Halsey shared very little about the new project, and it wasn't promoted like their previous albums.

Releasing a full-feature film alongside the album, Halsey visually brought their new work to life, gaining the attention of the Recording Academy a year later with a nomination for "Best Alternative Album." Halsey played a princess forced into the rigidness of royalty, grasping the concept of becoming a commodity against their own will.

Beyond Halsey's accolades, the album's importance stems from the messages and themes within each song. Each one tells a different story about the realities of womanhood and the trauma that stems from stigma, sexism and power dynamics. Their collaboration with Trent Reznor and Atticus Ross from Nine Inch Nails strengthens these elements within the project, integrating an industrial, futuristic sound that the singer previously toyed with in their debut album, "Badlands."

The opening of the album, "The Tradition," is significant to note, especially after the overturning of Roe v. Wade, with telling lyrics that describe how power is distributed amongst men and women in film and the real world. "Take what you want / Take what you can / Take what you please / Don't give a damn / Ask for forgiveness, never permission" exemplifies this notion, with Halsey acknowledging how men in power, and in their case the music industry, take what they want from women strategically, belittling them to believe they have no power or worth.

Likewise, this idea extends into tracks such as "Bells in Santa Fe" and "You asked for this," two songs where Halsey dives deeper into becoming a mother. On the first track, the lyrics, "All of this is temporary," allude to the length of pregnancy, but also the fear that comes with carrying a child, evident in the singer's tone as they repeat this line to themselves throughout the track. Meanwhile, the lyrics of "Go on and be a big girl / You asked for this now" contradict the previous track, creating two different perspectives.

The first is Halsey's, as they've been vocal in the past about wanting to have children despite infertility struggles, while the second is those who frown upon young pregnancy. Overall, the song makes an interesting statement, calling out those who shame women for choosing what they want to do with their bodies.

Other songs like "Lilith" and "honey" discuss femininity and sexuality from Halsey's personal lens, focusing on their flaws and past relationships. With the first, listeners see the singer admit to their flaws, singing self-loathingly about them. "You know I get too caught up in the moment / I can't call it love if I show it / I just f--- things up, if you noticed," revealing that their self-image gets in the way of their true feelings for others, fixated on their appearance as a queer person who doesn't always choose their feminine side. Later in the album, Halsey's tone becomes more open on "honey" as they sing of their past interest in a woman, detailing their intimacy and sexual tension. "She was sweet like honey / And all I can taste is the blood in my mouth / And the bitterness in goodbye," regretting the lover they lost, usually not a common storyline sung about by mainstream artists.

After diving into some of the tracks from Halsey's fourth album, it's clear that it didn't get the full recognition it deserved. It dealt with uncomfortable narration, subject matter, and visuals that many musicians stray from. Even though the album is distraught and depressing at times, it is a warning and retelling of what women will, and already have, endured throughout history.

Album Review: ‘Midnights’ sees Taylor Swift alone with her thoughts, past and present 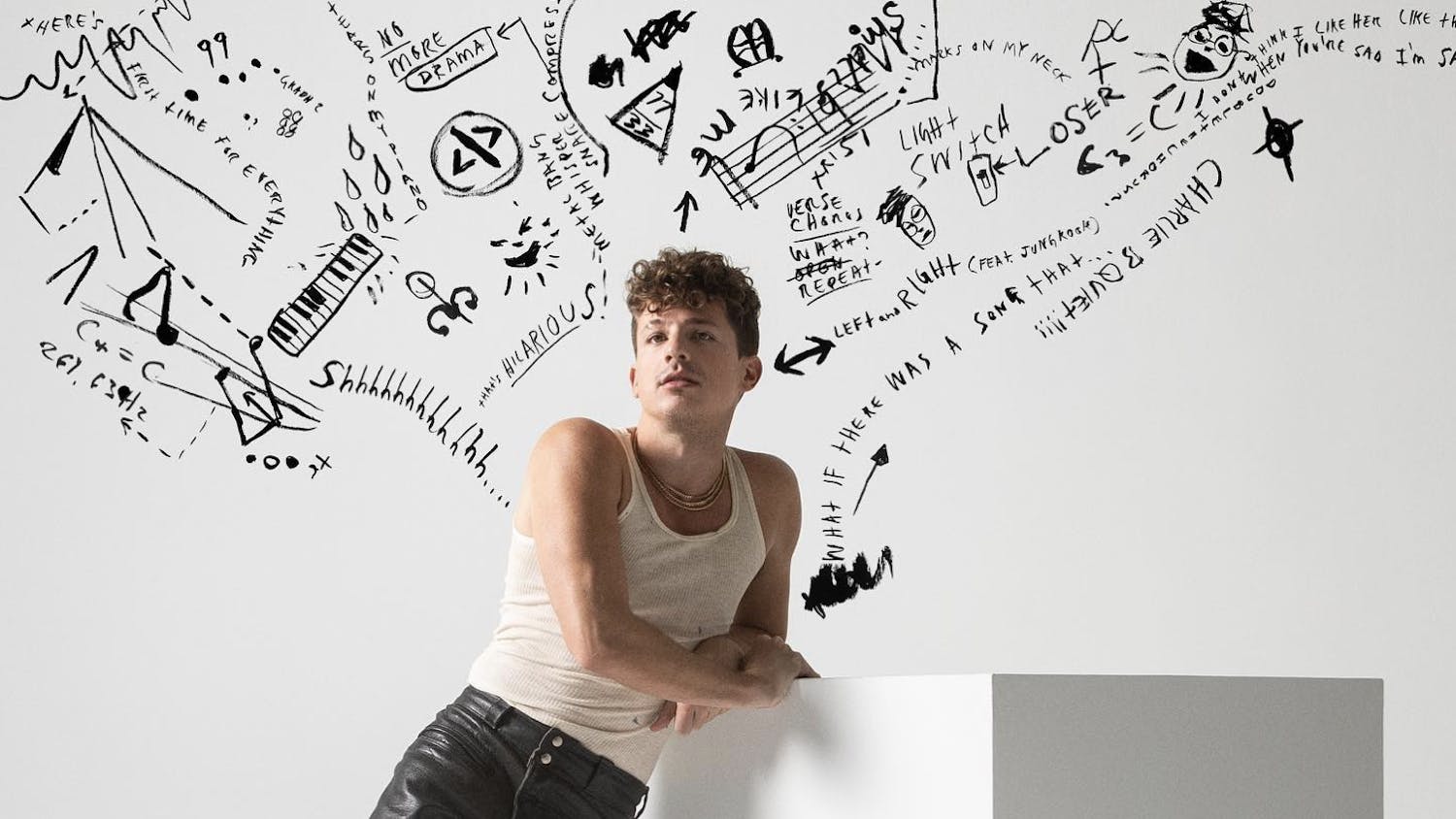 Album Review: ‘CHARLIE’ is nothing special