A lot of people know Snail Mail thanks to her recent album, 2021’s “Valentine,” but Lindsey Jordan has been performing and producing music since she was 15. A native of Ellicott City, Maryland, the singer first performed under her stage name live at Baltimore’s Unregistered Nurse Festival in 2015, later attracting the attention of indie rock fans with her EP the following year, “Habit.”

Jordan’s first musical epiphany happened even before her early start in the industry. At eight years old, the singer attended a Paramore show during their “Riot!” tour, citing it as a time when she knew she wanted to have a band of her own one day. From there on, Jordan started playing guitar in her church band and jazz band in high school, writing her own songs and booking gigs at restaurants and coffee shops.

After forming her band with the help of bassist Ryan Vieira and drummer Shawn Durham, Snail Mail caught the attention of post-punk band Priests, who performed alongside Jordan in Baltimore, recruiting the band to join their label, Sister Polygon Records.

Through the record label, Snail Mail was able to release “Habit,” the six tracks receiving a considerable amount of praise from music publications, including Pitchfork, who added the EP’s opening track, “Thinning,” to their “Best New Track” series.

Jordan also made her first debut as Snail Mail on NPR Music’s “Tiny Desk” series, and following her growing press appearances, began her first headlining tour the following year. While touring, Snail Mail dropped their first album, “Lush,” in June of 2018, with NME saying, ”Lush” is slick and glossy, without losing any of the little ticks that made Snail Mail stand out in the first place.”

A year later, Jordan finally made her way out of the US, touring in New Zealand, Australia and Canada, performing again alongside even bigger artists like Mac Demarco and Thundercat. Snail Mail’s music was beginning to gain more traction, especially as many fans were able to relate to a queer perspective on love, heartbreak and growing up.

These themes have since continued, highly evident on Snail Mail’s latest album, “Valentine,” which dropped in November of last year. While “Habit” and “Lush,” did receive adequate praise, Jordan’s sophomore comeback was one of the biggest releases of 2021 in the indie rock scene, experiencing an influx of rave reviews.

On Metacritic, the album made its “Best of 2021: Music Critic Top Ten Lists” and received an 8.5 on Pitchfork, also making its “Best New Music” segment. Jordan reflected on the album’s creation shortly after its release, saying on Twitter, “Making this album has been the greatest challenge of my life thus far. I put my entire heart and soul into every last detail. Thank you for sticking with me and trusting me, as I turn the page into the new chapter of The Book of Snail Mail.”

“Valentine” was definitely a noteworthy display of talent by Jordan, evident in songs full of regret and spite toward a lover on “Ben Franklin” and others like “Light Blue,” courageous confessions of being deeply in love.

Now, Jordan is preparing to hear back from the Recording Academy this month, especially after submitting herself for “Best New Artist” for the 2023 Grammy Awards. It would honestly be absurd if the organization didn’t recognize Snail Mail, especially after all of the success Jordan has experienced at only the age of 23.

Overall, Snail Mail is still an up-and-coming band, but Jordan, like her musical inspirations of Hayley Williams and Fiona Apple, is fully capable of creating work that goes beyond labeling her as a young queer musician, narrating the stories that have made her who she is now, even if it is painful to look back on at times. 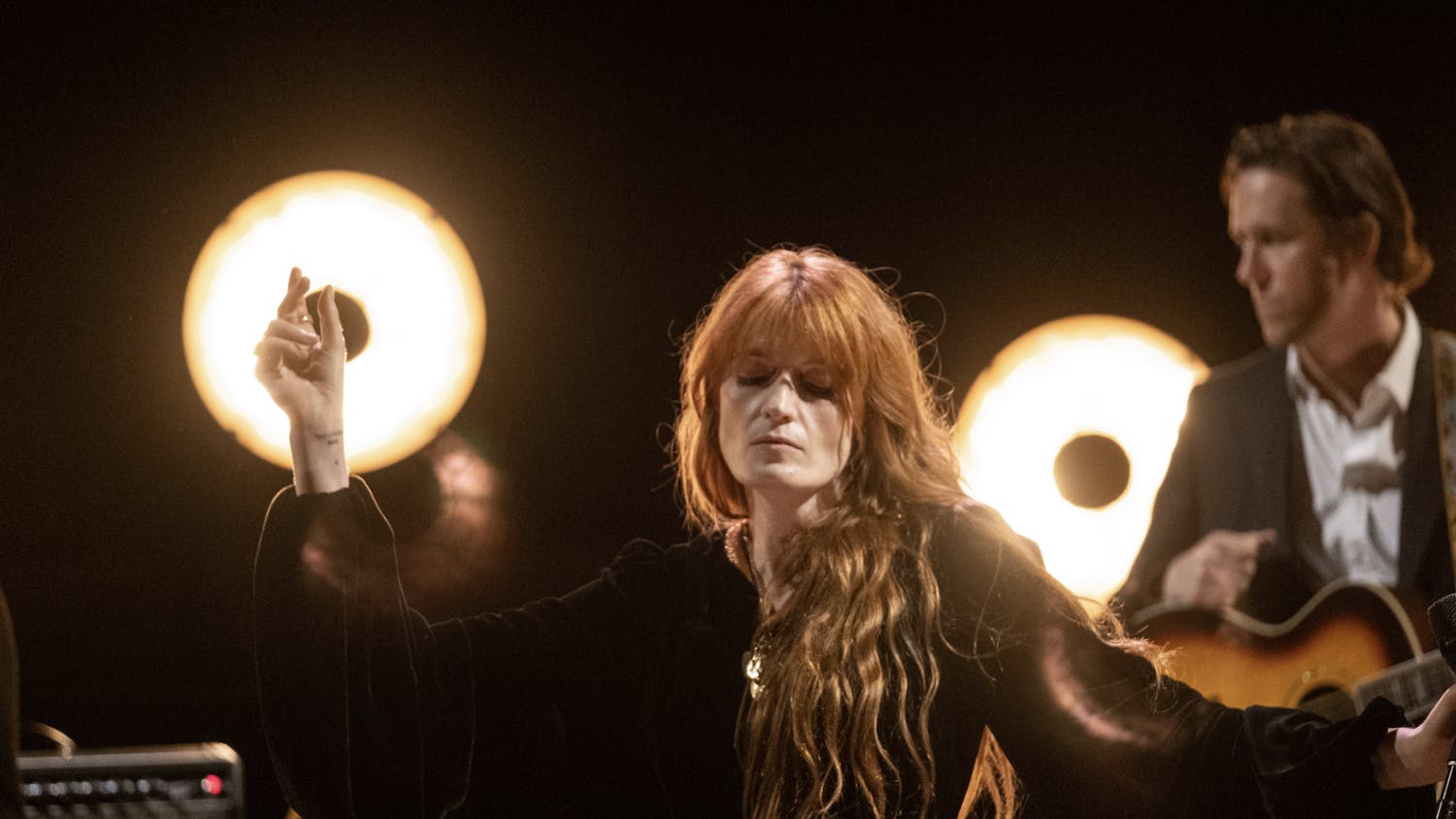 Underrated Artist: Florence Welch is the beloved underdog of the alternative music scene 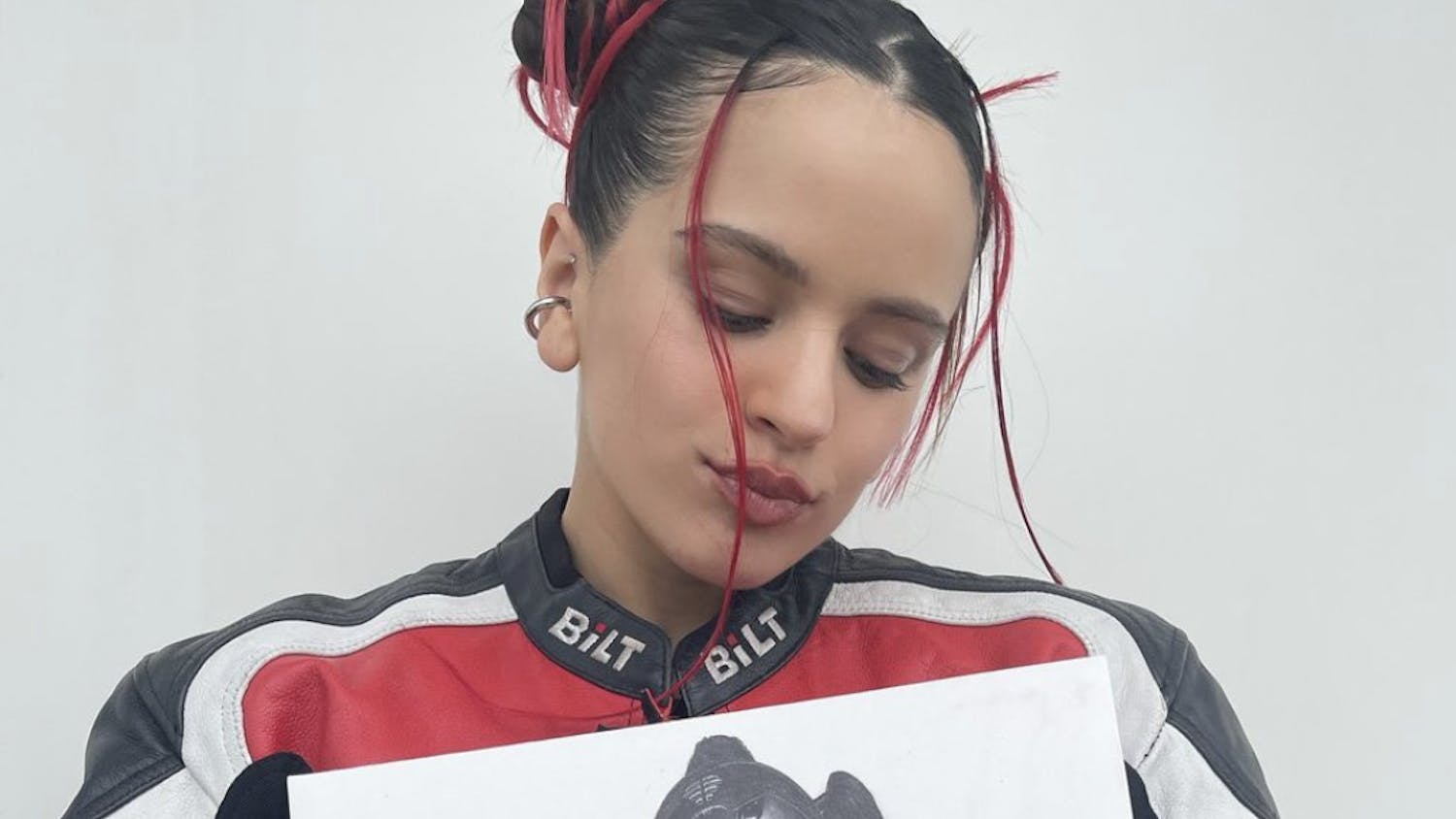 Artist Spotlight: Rosalía is not aiming to be anyone except herself